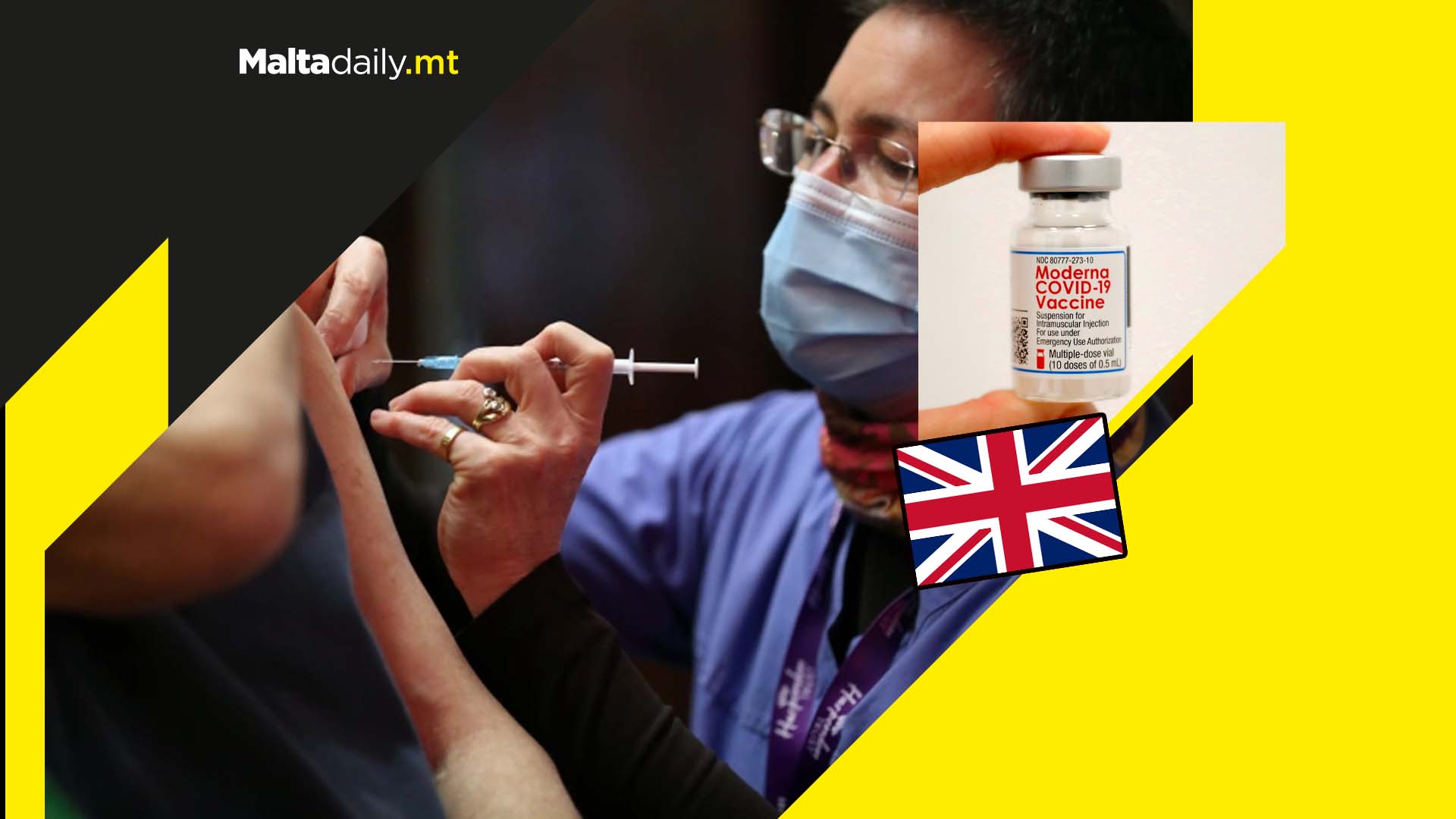 The United Kingdom has just become the first country to approve a brand new version of the Moderna COVID-19 vaccine booster which targets both the original strain of the virus as well as the Omicron variant.

An official government release published Monday states that the jab has been approved for adult booster doses by the Medicines and Healthcare products Regulatory Agency (MHRA) after it was found to meet the UK regulator’s standards of safety, quality and effectiveness.

Half of the booster, which is called Spikevax bivalent Original/Omicron, targets the original strain as the other half aims for the South African borne variant.

The UK government said that the decision to approve the jab was endorsed by the MHRA, which is the government’s independent expert scientific advisory body following carefully reviewed evidence.

The approval followed the results emerging from a clinical trial wherein Moderna reported that its booster targeting Omicron showed stronger immune response against the variant. It was also revealed by the company that the updated booster also showed a potent response against the BA.4 and BA.5 sub variants.

As per side effects, the MHRA said that they are the same as the original Moderna booster dose and they are deemed typically mild and self-resolving.

MHRA Chief Executive Dr June Raine said that the new booster will continue to protect communities as the virus mutates further. It is as of yet unclear who the jab will be offered to or when the rollout will begin.

Moderna is not the only manufacturer updating the vaccine against COVID-19, as Pfizer and BioNTech tested two new vaccine boosters in June. Preliminary results show a substantially higher immune response than their current shots as well. 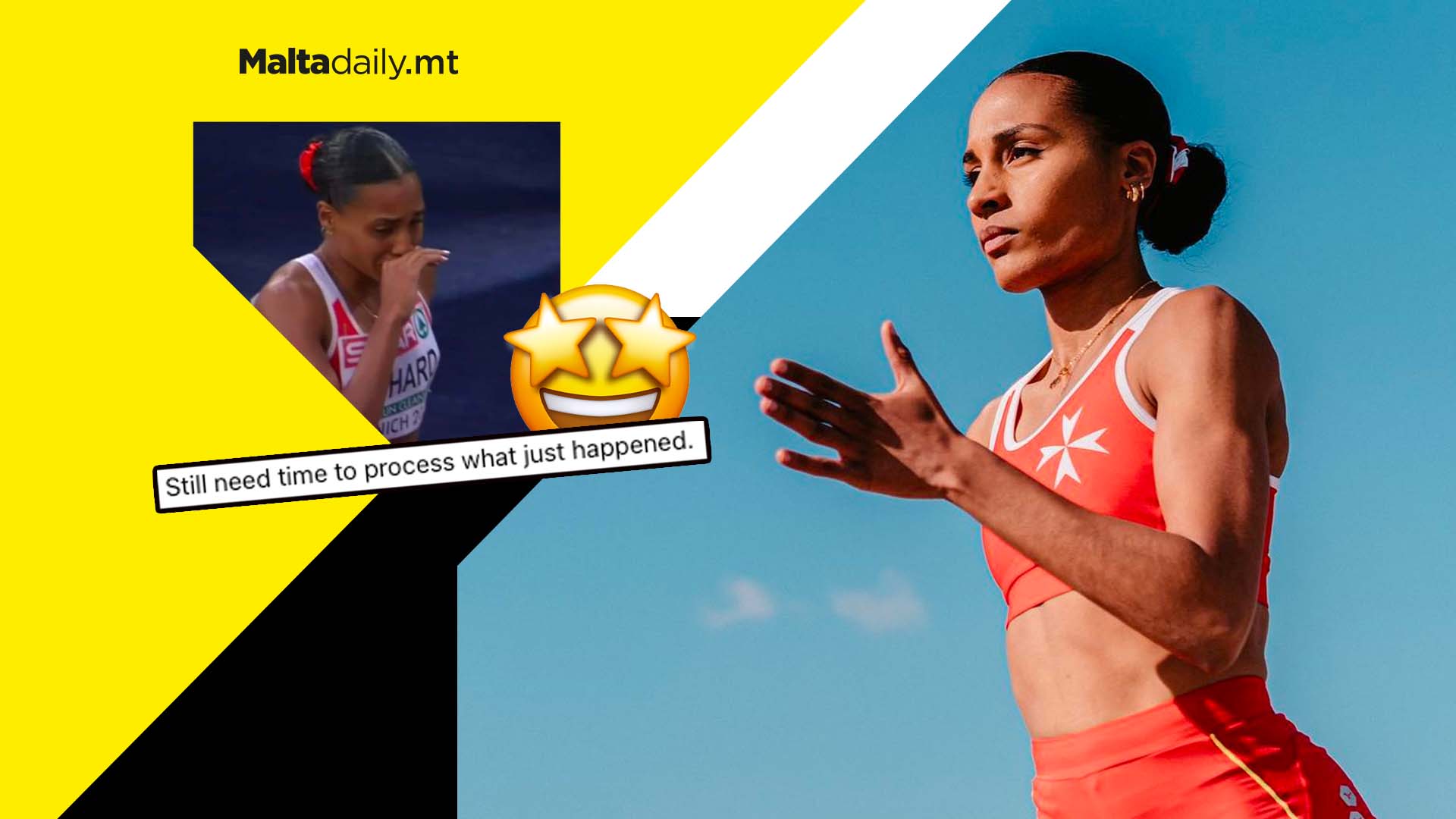 Maltese athlete Janet Richard has managed to surpass the national record, which was set by herself, in the women’s 400m as she competed during the European Athletics Championship in Munich

Richard smashed her previous best time for the section, becoming the first local athlete to register a sub 54s on the distance.

‘Richard’s new mark of 53.49 seconds comes as a fitting reward at the end of a long and intensive athletics season’, Pembroke Athleta Athletics & Triathlon reported.

Taking to social media, Richard was massively surprised and emotional at the achievement, saying that she still needs time to process what just happened.

The achievement was expectedly and massively well received by all who supported her throughout her constant hard work as she continues to make Malta proud in the discipline. 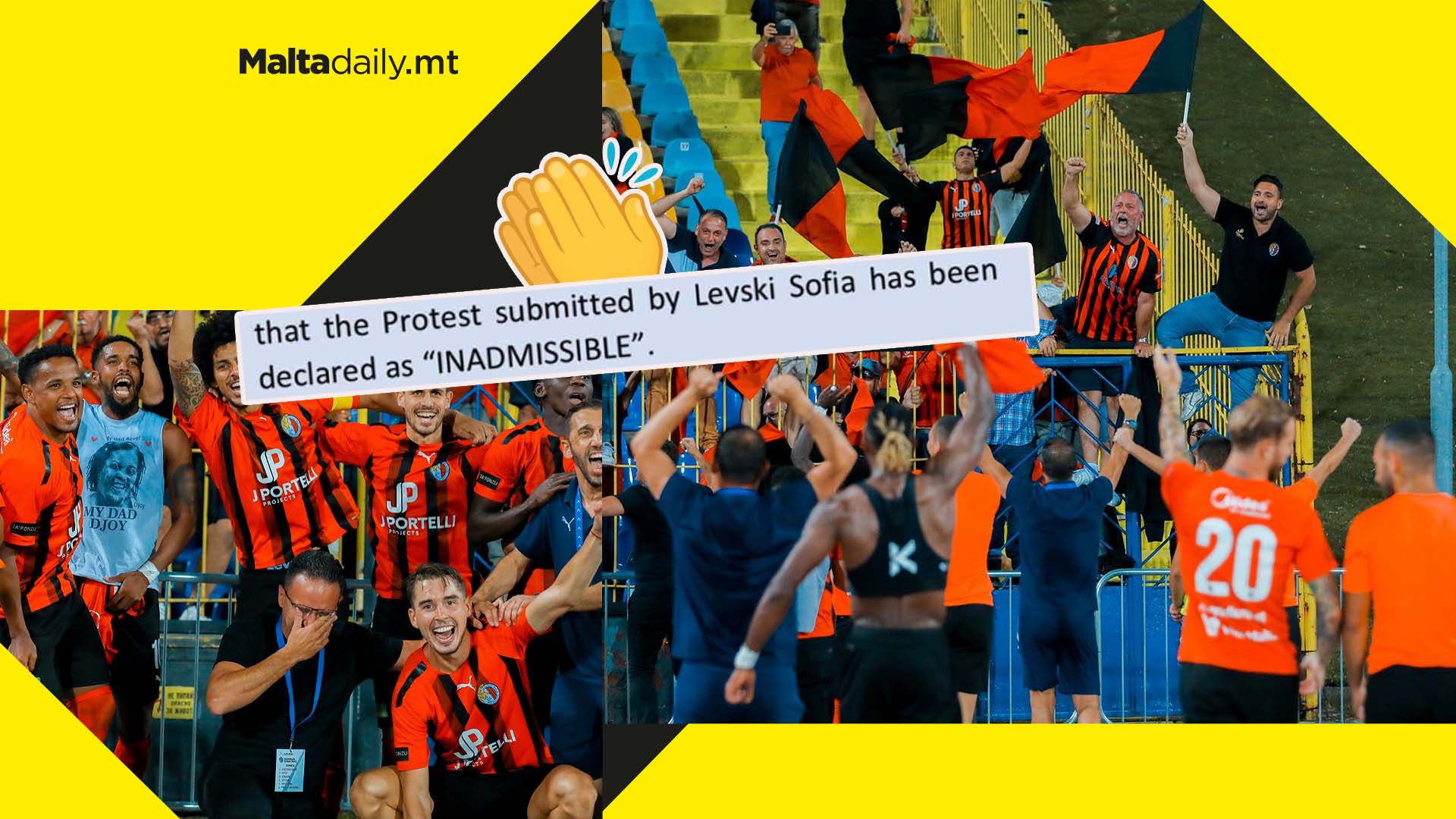 Ħamrun Spartans released an official statement revealing that the club has just received communication from the UEFA’s chairman Pedro Tomas of the Appeals Body that they will be progressing to the next round.

This is due to Levski Sofia’s protest submitted against the final results in their match against the Spartans being deemed inadmissible.

‘This means that Ħamrun Spartans F.C will be playing the match against Partizan Belgrade as originally planned at the Stadium Partizan, Belgrade on Thursday, 18th August 2022 at 2100hrs.’

This comes after Ħamrun Spartans made history by becoming the first Maltese team to ever qualify for the next round of the Europa Conference League. 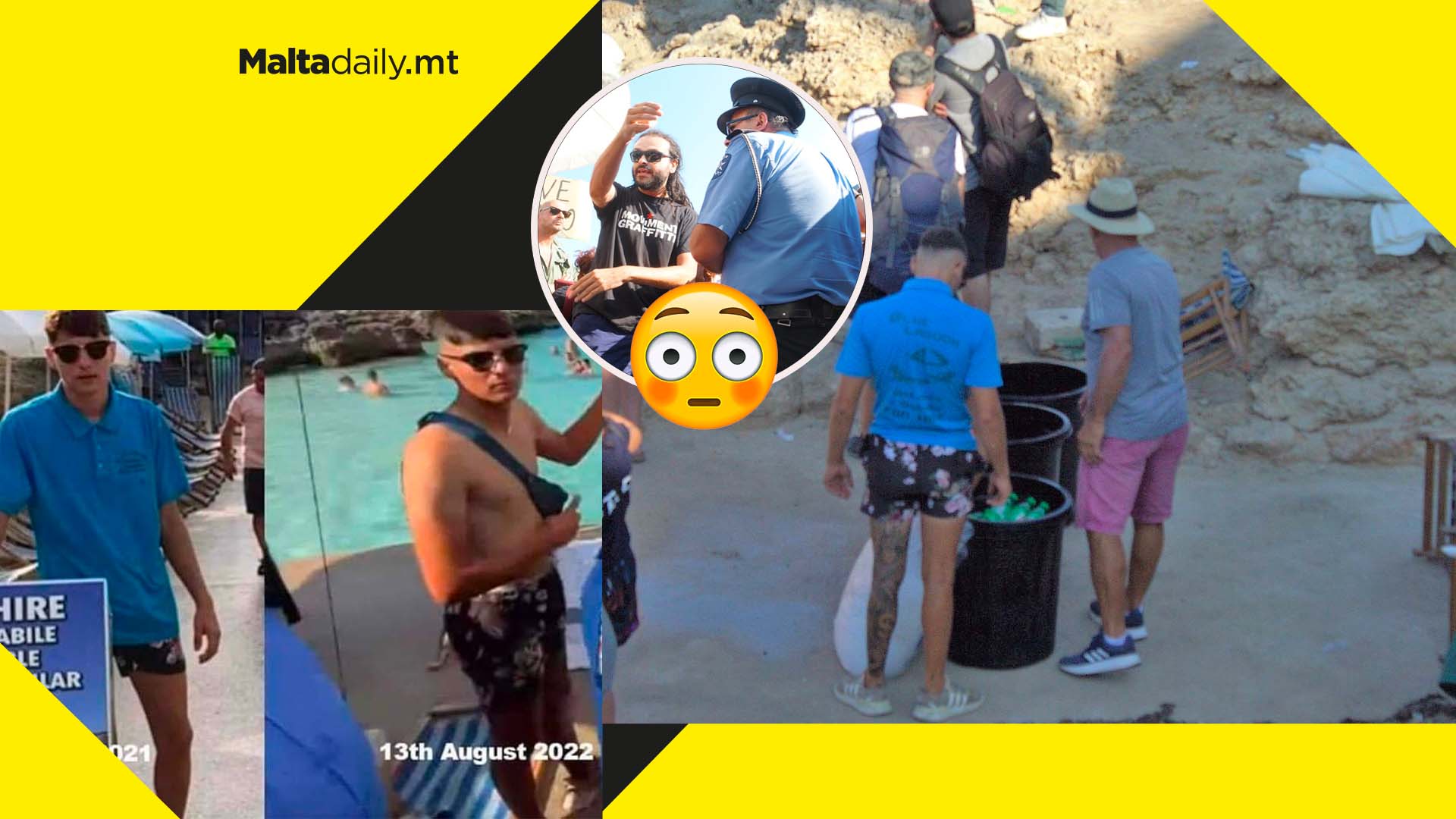 Posting a photo of trash cans, they reported that the rubbish bins were not typical of Blue Lagoon. Instead, the NGO said, they are containers for cold drinks which the deckchair operators were handing out freely to people brought in to stop the protest.

The activist group were informed by an unknown source that at 7am on the day of the protest, a dinghy owned by entrepreneur Joseph Portelli, left Imgarr, Ghawdex, loaded with thirty people.

These people were allegedly to be used to fill up the spaces on Comino and prevent the protest from happening. ‘Joseph Portelli is a business partner of Daniel Refalo, one of the two deckchair operators in Blue Lagoon.’

‘We can confirm that these people arrived on Comino and started to occupy space before the protest. However, police ordered that they leave the area, despite some of them sticking around and intruding on the protest by playing loud music during the discourse.’

One of them also ended up in a physical altercation with one of thee protestors, with the NGO also noticing that the deckchair operators were offering them free food and drink throughout the whole day.

The NGO highlighted how some of Malta’s big names have a tendency to utilise their own workers – Maltese or foreigners – to intimidate protestors. ‘But bullies do not scare us. The fight continues’ the statement by the NGO concluded.