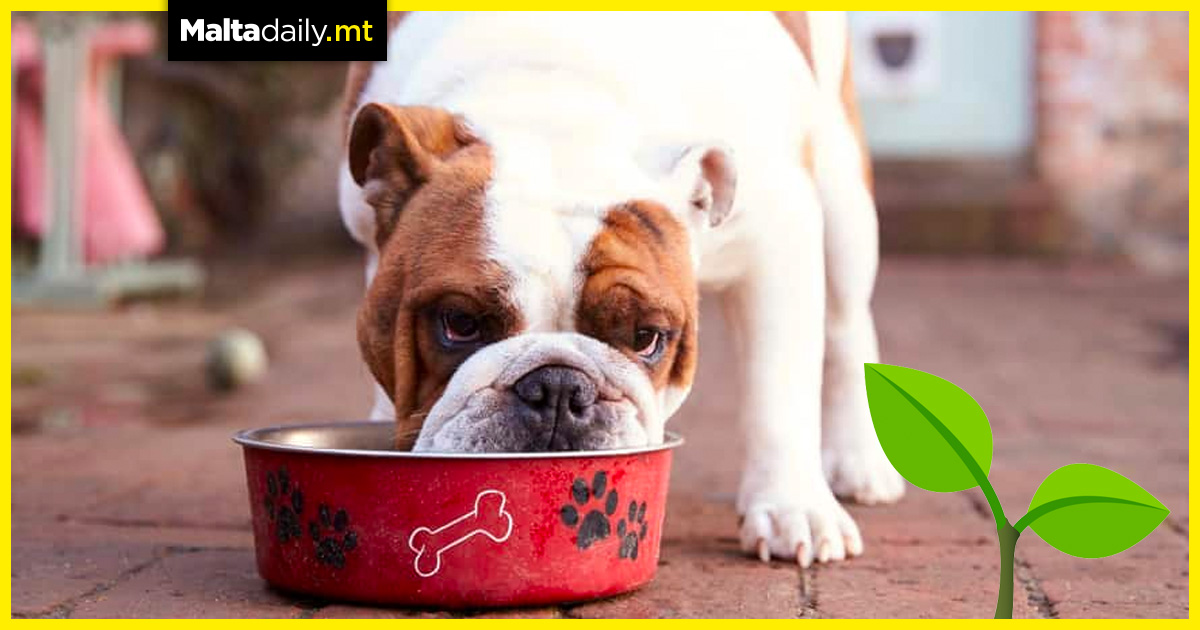 Warnings have been issued to British pet owners against putting their dogs on vegetarian diets as this could be made against the law. The UK’s Animal Welfare Act has stated that people must ensure their pets get a suitable diet which meets all the nutritional needs. According to a 2006 piece of legislation, there is no mention of specific contents of food given to dogs but British Veterinarian Association spokesperson Daniella Dos Santos emphasised the importance of informing people about what goes into the bowl.

She said that if one’s personal belief system leads to them abstaining from animal protein, that is fine. But that diet may not be designed to meet welfare standards of one’s pet. Dos Santos said that, theoretically, it is possible to feed a dog a vegetarian diet, but the risks of getting wrong are higher than getting it right. This could lead to a lot of suffering for dogs, which is why the UK law is trying to ensure people don’t mess with their diets too much. If the rules are broken, Brits could face up a fine of up to £20,000 or a jail sentence.