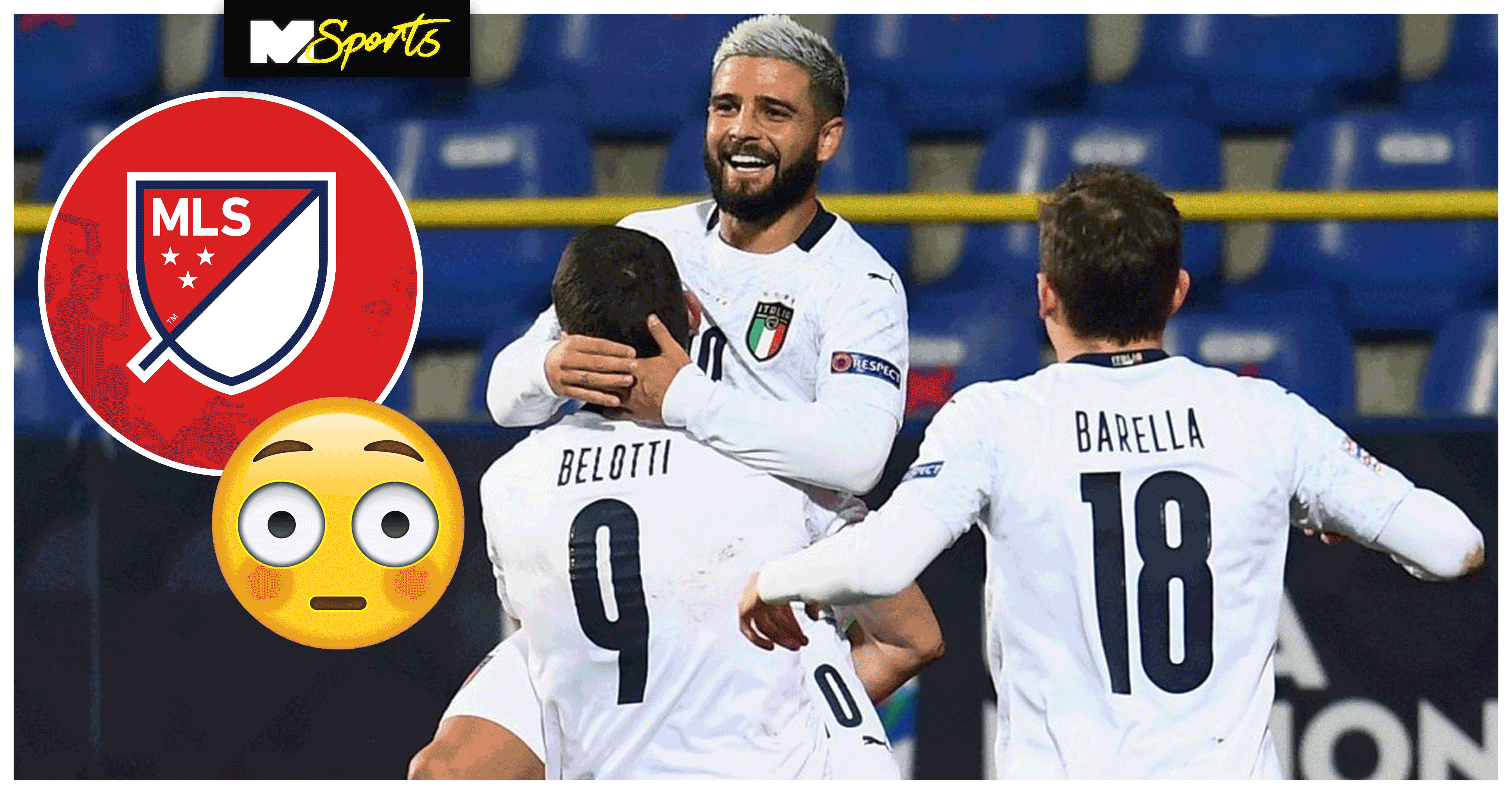 Italian national team stars Lorenzo Insigne and Andrea Belotti are reportedly set to agree insane contracts to move to Canada and join Toronto FC, according to transfer expert Gianluca Di Marzio. Currently, the deal to get Napoli captain Insigne over to Toronto is more advanced than that of the Torino striker but everything could change in a matter of time.

If Insigne decides to make the surprising move, he will earn around €11.5 million a year whilst also having the opportunity to get a €4.5 million bonus. This will be a huge increase from his current Napoli contract which sees him earn €5 million a year. Lorenzo will not sign an extension deal with Napoli as president Aurelio De Laurentis has so far only offered him a new deal with a 50% pay cut.

Torino striker Andrea Belotti is also said to be considering moving to Canada, as it is being reported that Toronto FC will offer a way more lucrative deal than Torino or other Italian clubs. However the striker is only considering it as of now as he wants to experience Champions League football and wants to be sure of his place in the Italian national team since it is a World Cup year. 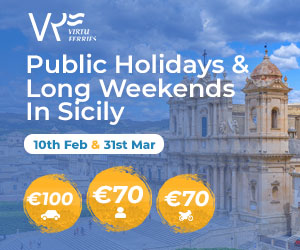