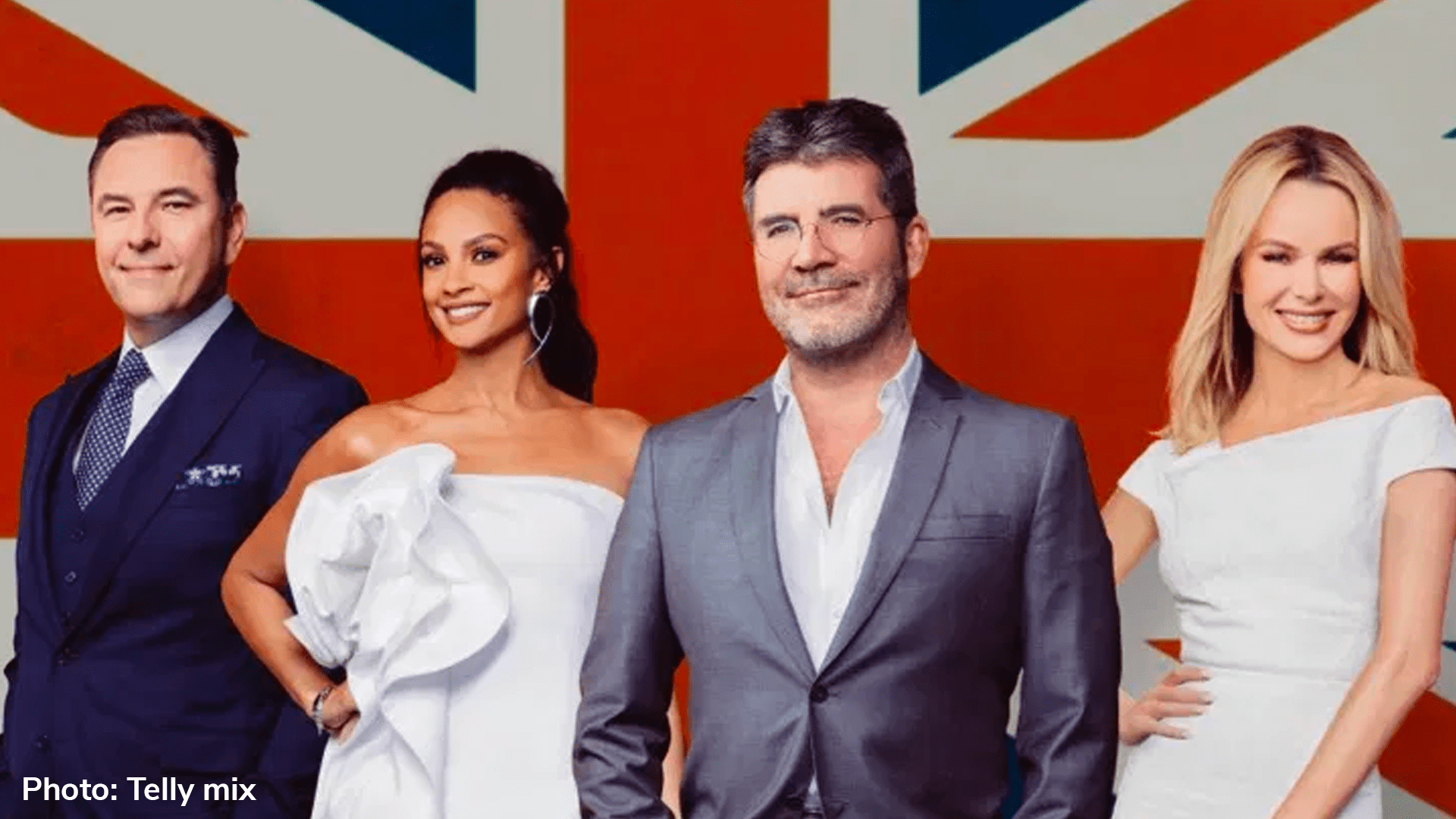 Two members of the Britain’s Got Talent judging panel have been forced to self-isolate, it has been reported. The set of the ITV show has been hit by the coronavirus outbreak following several crew members testing positive.

As a result, two of the judges are believed to be isolating indoors for the next fourteen days. The judging panel of the talent show consists of Alesha Dixon, David Walliams, Amanda Holden and Ashley Banjo, however it is not known which two judges are having to isolate.

An insider has told The Sun that show bosses have ensured the stars who might be infected will stay indoors for the two week period. They said: “The production staff in question work closely with the judging panel, particularly two of them, meaning that once they had a positive test it was bosses’ duty to inform them and send them home. 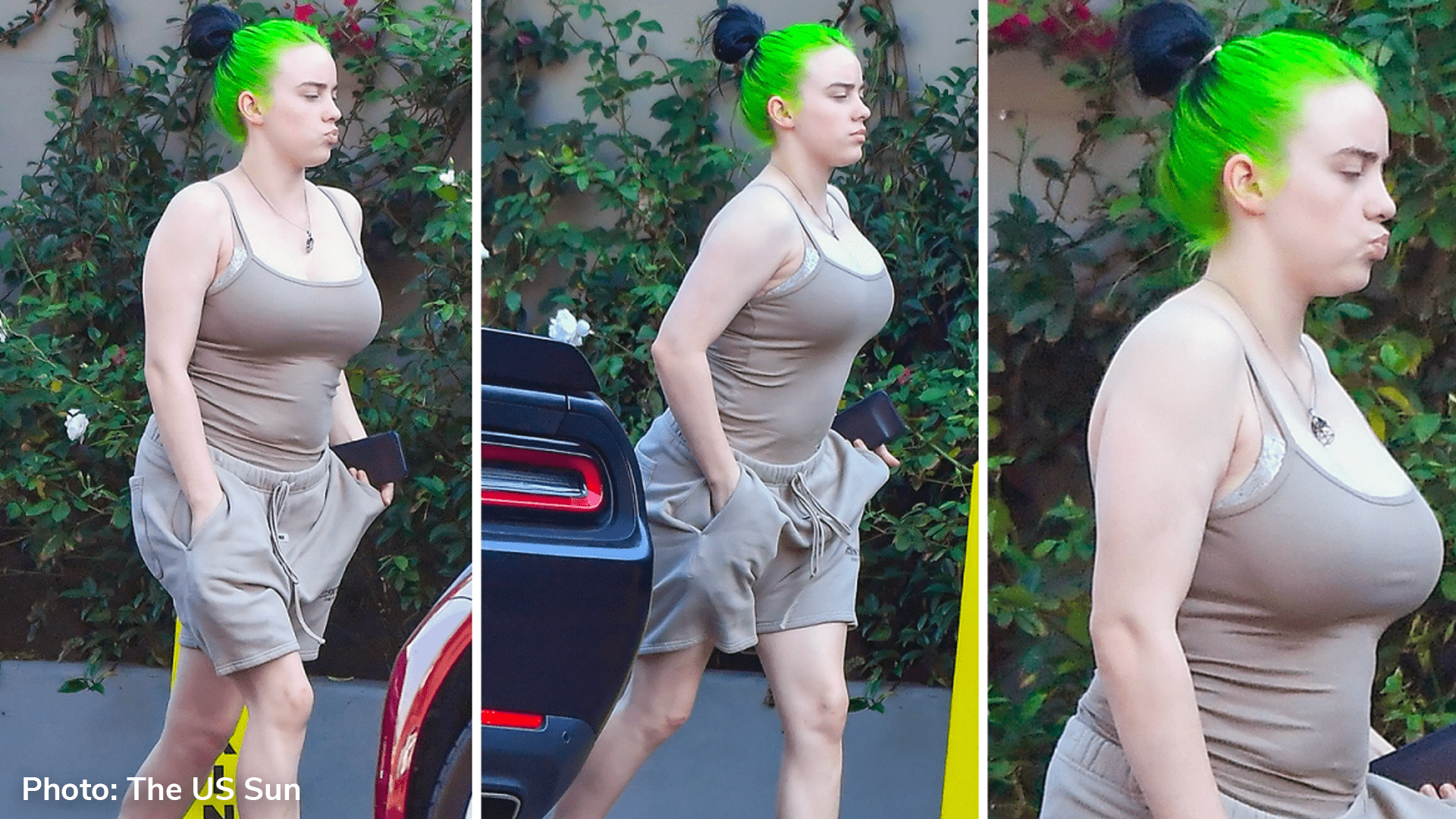 Billie Eilish looked almost unrecognisable as she went for a walk in Los Angeles.

The 18 year old star dressed down as she ran errands in her hometown, meeting up with friends on a rare day off. 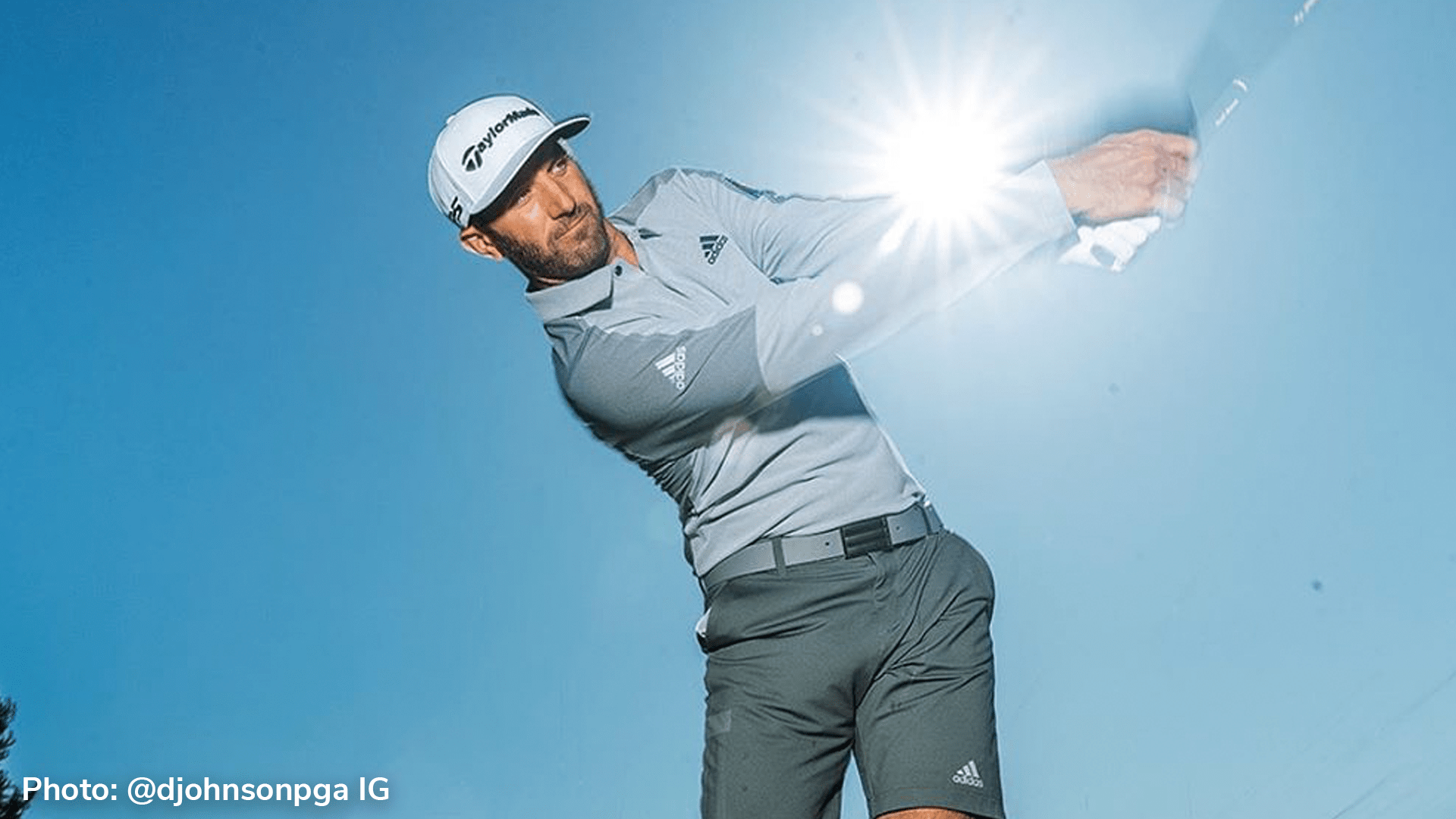 Dustin Johnson, who currently holds the number one position in the World Golf Rankings, has withdrawn from this week’s PGA Tour event, the CJ Cup at Shadow Creek in Las Vegas, citing the diagnosis.

“Obviously, I am very disappointed,” said Johnson, who holds 23 PGA Tour wins for his career. “I was really looking forward to competing this week but will do everything I can to return as quickly as possible.”

According to the PGA Tour, the 36-year-old Johnson was experiencing symptoms late Sunday evening, and failed to improve by Tuesday. He subsequently took a coronavirus test which came back positive. He’ll be replaced in the 78-player Las Vegas field by first alternate J.T. Poston. 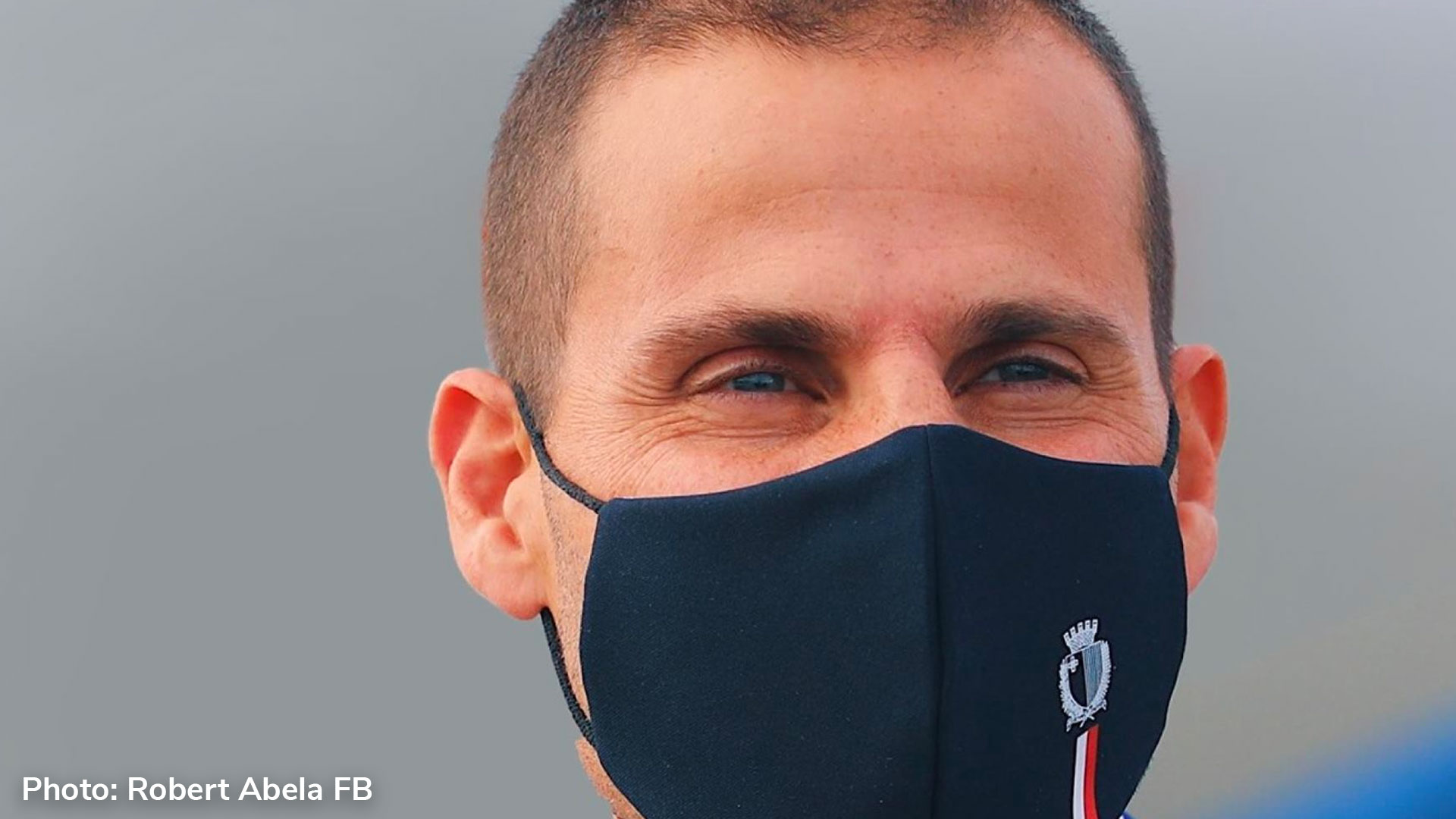 With the national budget scheduled for tomorrow, the country awaits further information and reassurance within the context of the current pandemic.

In a recent Labour Party event, PM Robert Abela claimed that he is hopeful that the budget will bring courage and hope to the country and “incentivise consumption”.

Amongst other claims, Abela stated that the government will triple its financial contribution to social measures amounting to €100 million.