Trump website hacked; “It is time to allow the world to know truth” 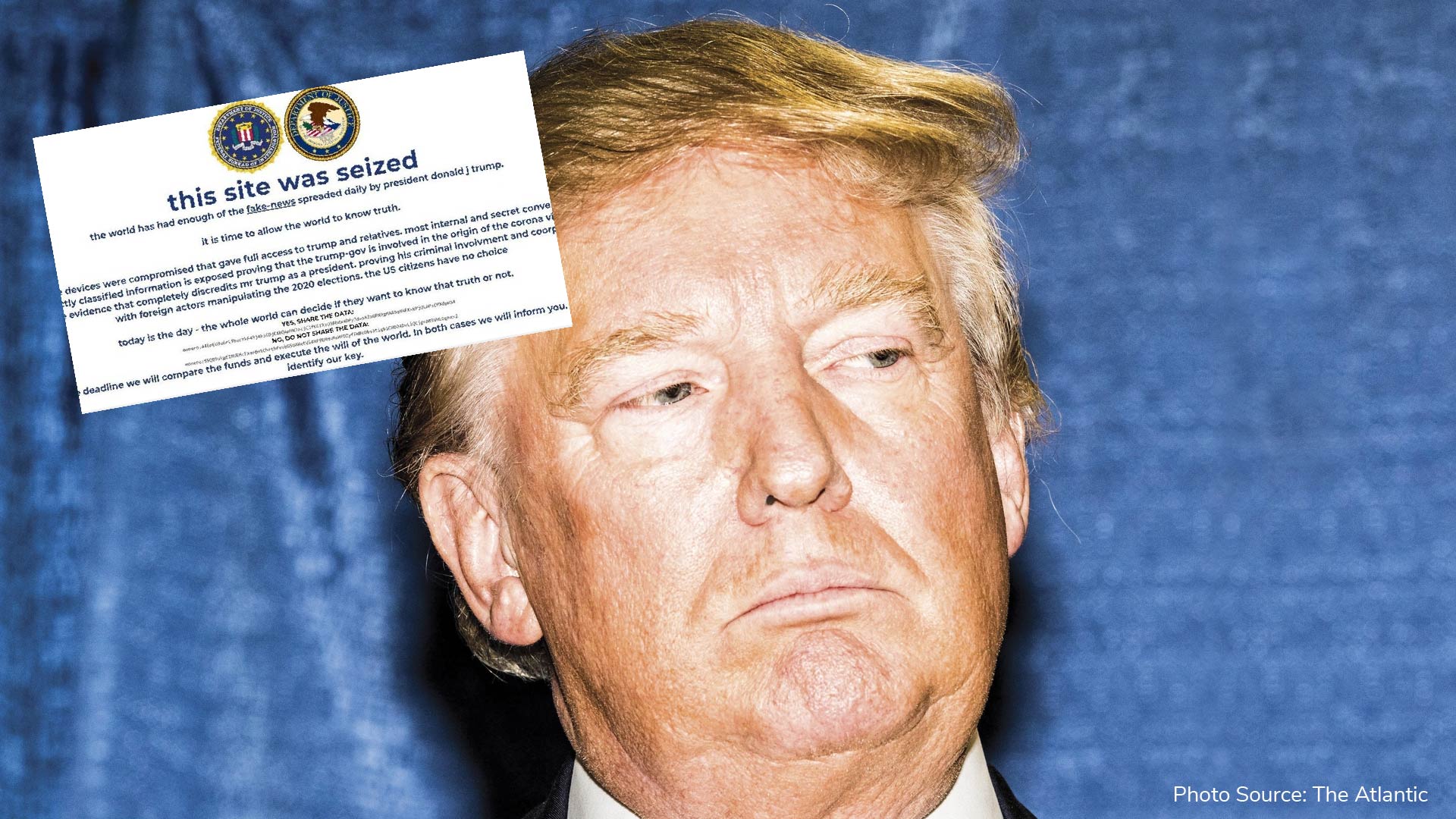 Ahead of the upcoming U.S. election, Donald’s Trump’s official website was hacked with the hackers responsible stating that ‘it is time to allow the world to know truth’.

The website’s message claims information which discredits Trump’s presidency and proves his ‘criminal involvement’ in the tampering of the 2020 election.

However, many have stated that it is a poorly-executed endeavour at a cryptocurrency scam, with links to two wallets.

The site has since been taken offline completely. 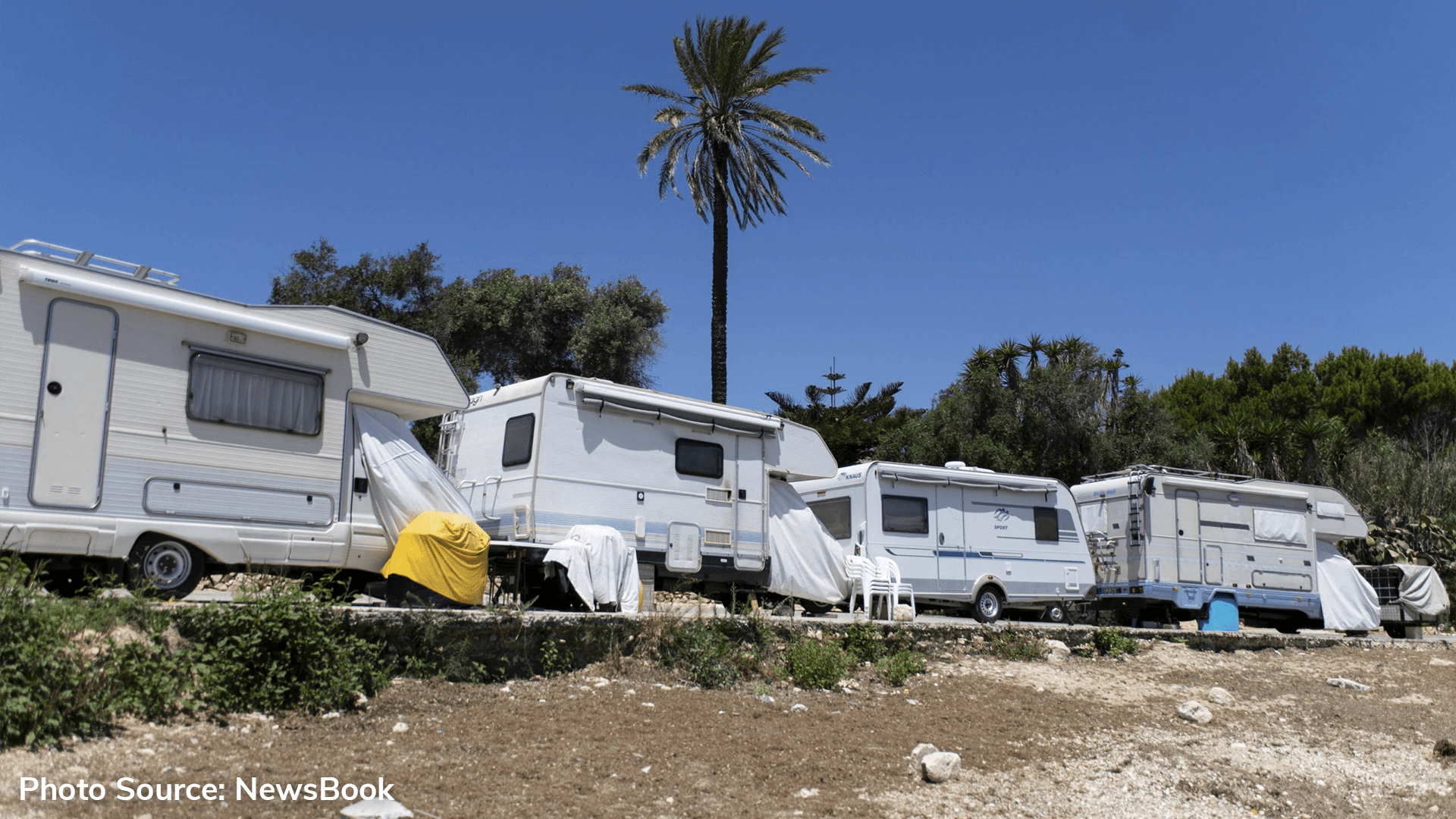 The men were charged with breaking in and stealing a caravan at L-Ahrax tal-Mellieha, having been seen entering the mobile home and then fleeing the scene in a Peugeot 106. Palm prints from the caravan matched Zammit, who was arrested at his home yesterday.

Information from his cell phone and inside the Peugeot revealed that the 17-year-old was also present.

Kim Kardashian celebrated her 40th birthday on a private island 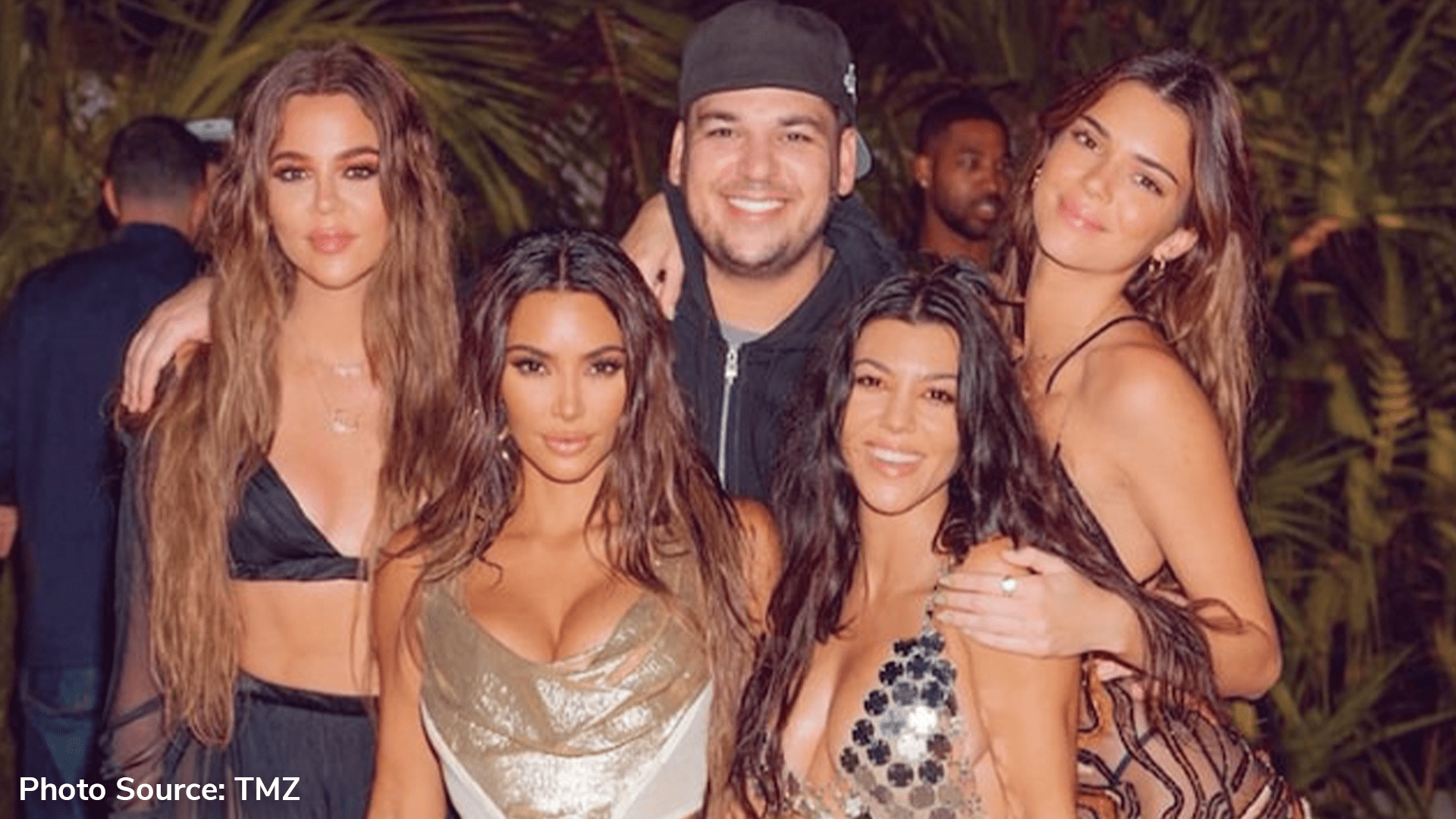 While some fans praised her sincerity, others said the trip was “insensitive” to families divided by Covid-19. Kim Kardashian West was accused of being “tone deaf” after celebrating her 40th birthday on a private island with a huge group of relatives and friends.

The reality star said the trip was followed by “two weeks of various health screens and asking everyone to quarantine.” 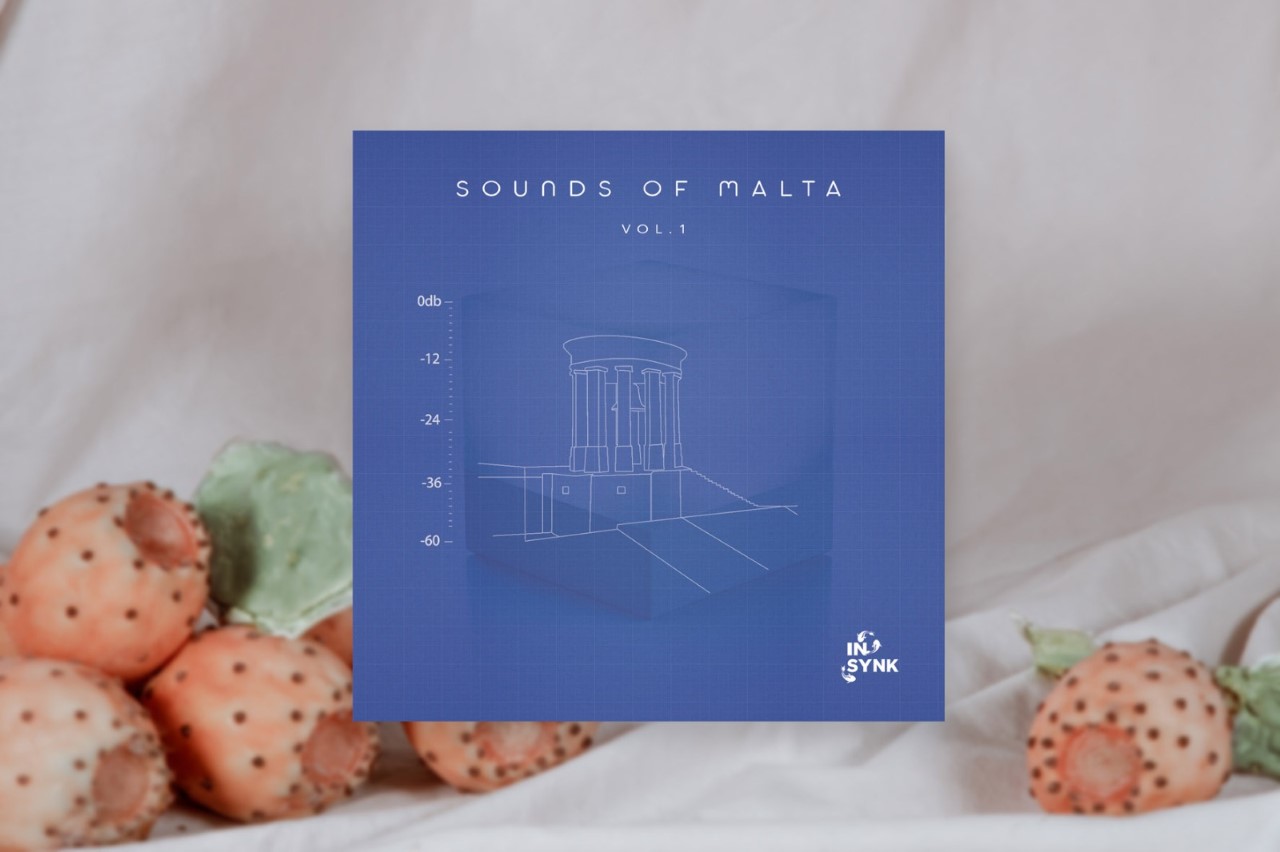 The pack features a number of iconic local sounds such as the crunch of a local pastizz or the crackle of Maltese fireworks.

’Sounds of Malta’ is readily-available for purchase on the collective’s website.