Trump trails Biden in polls ahead of 2020 election 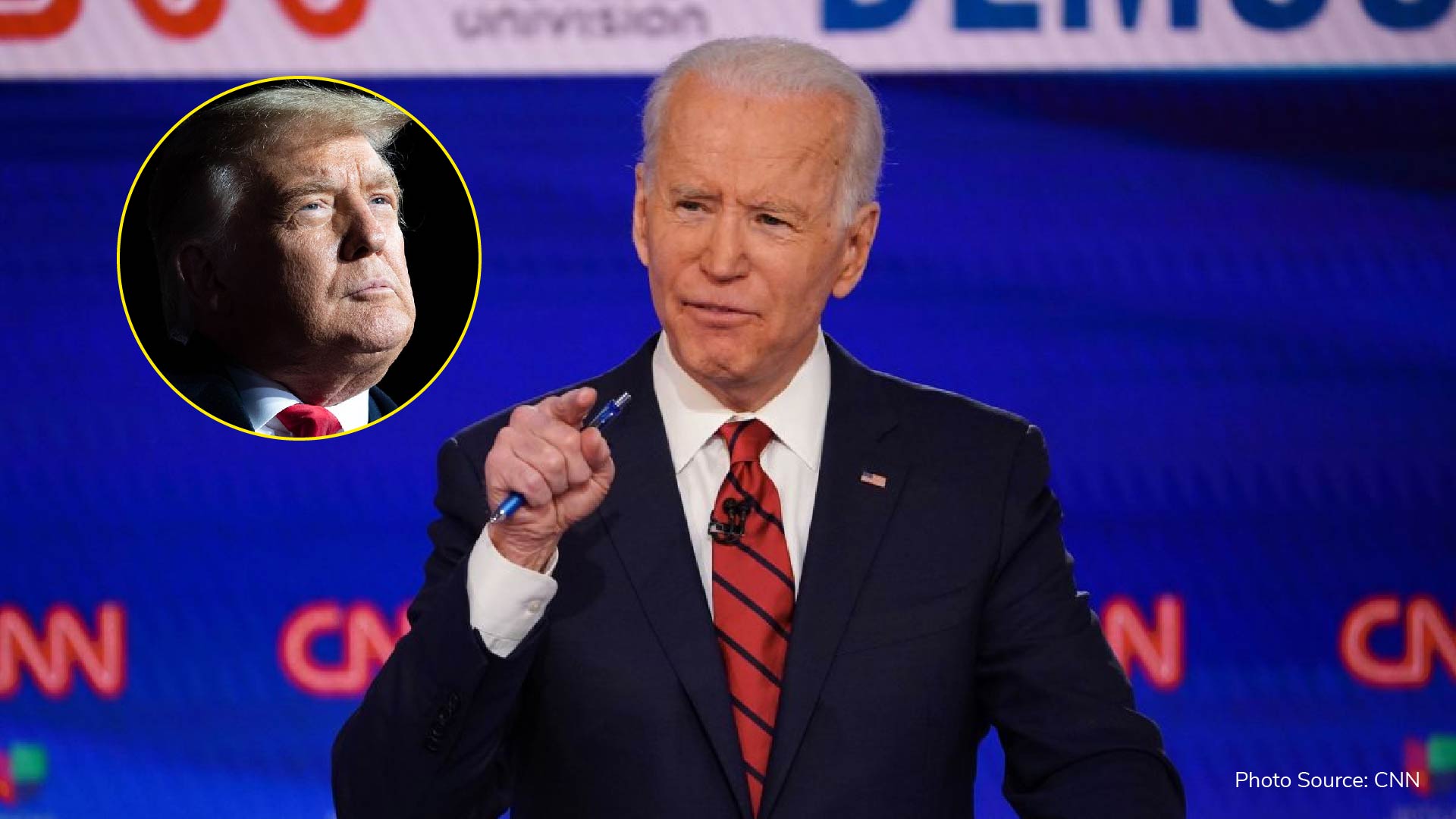 With the U.S. presidential election just days away, presidential hopeful Joe Biden has been maintaining a substantial lead over trump in every CNN poll since 2019.

The democratic nominee holds a 54% backing amongst likely voters with Trump trailing behind at 42%. Back in 2016, voters who had adverse opinions on both Hillary Clinton and Donald Trump voted in Trump’s favour.

Could this be the end of the line for Donald Trump? 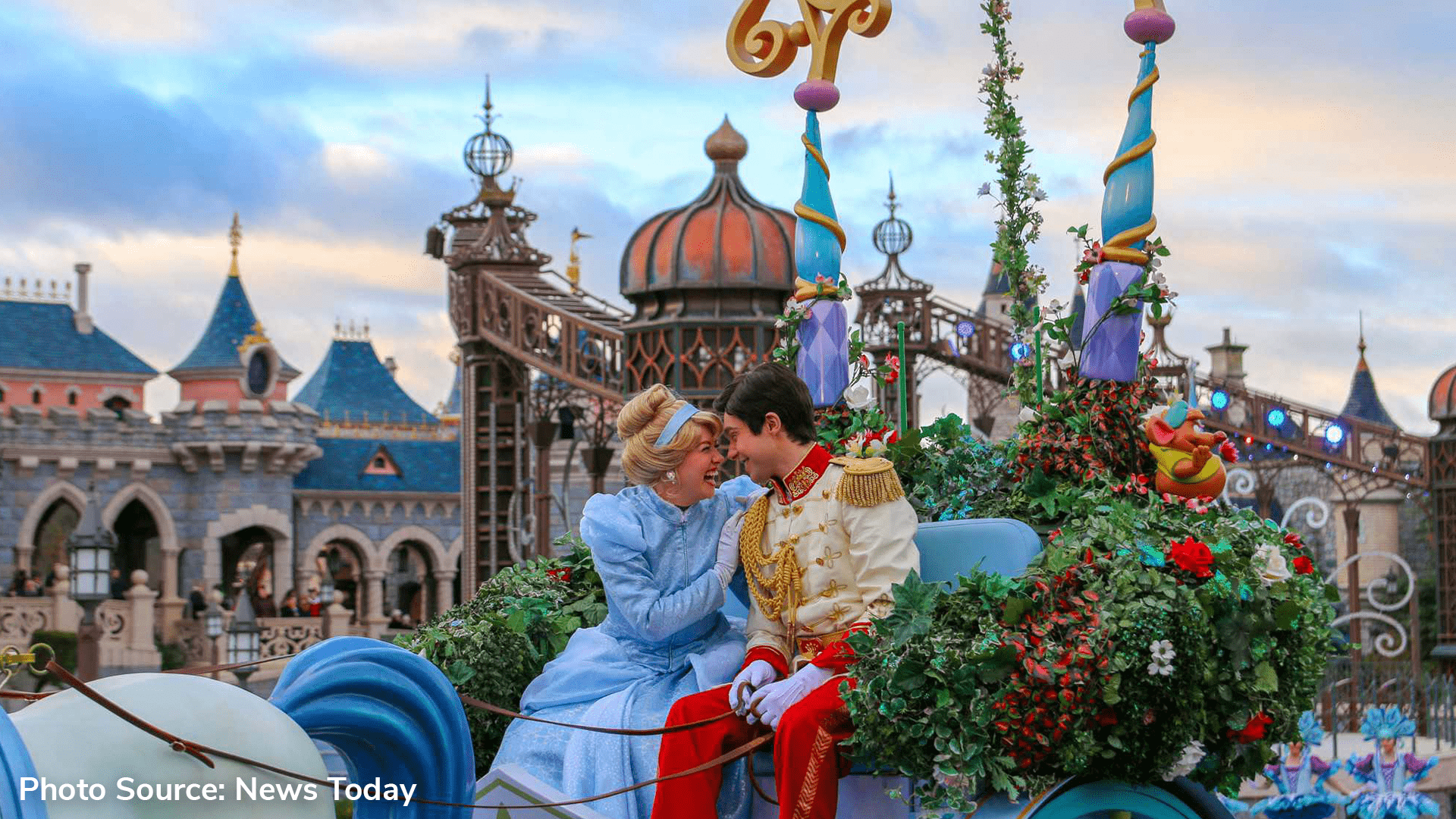 Disneyland Paris is immediately shutting again as France enters a second national lockdown to stop the surge in coronavirus infections.

The closure begins at the end of the day on Thursday and is “in accordance with the latest direction from the French authorities,” Disneyland Paris said in a statement. The theme park hopes to open for the holiday season however will be closed again from January 4 to February 12.

10,000 UK patients are currently in hospital with Covid-19 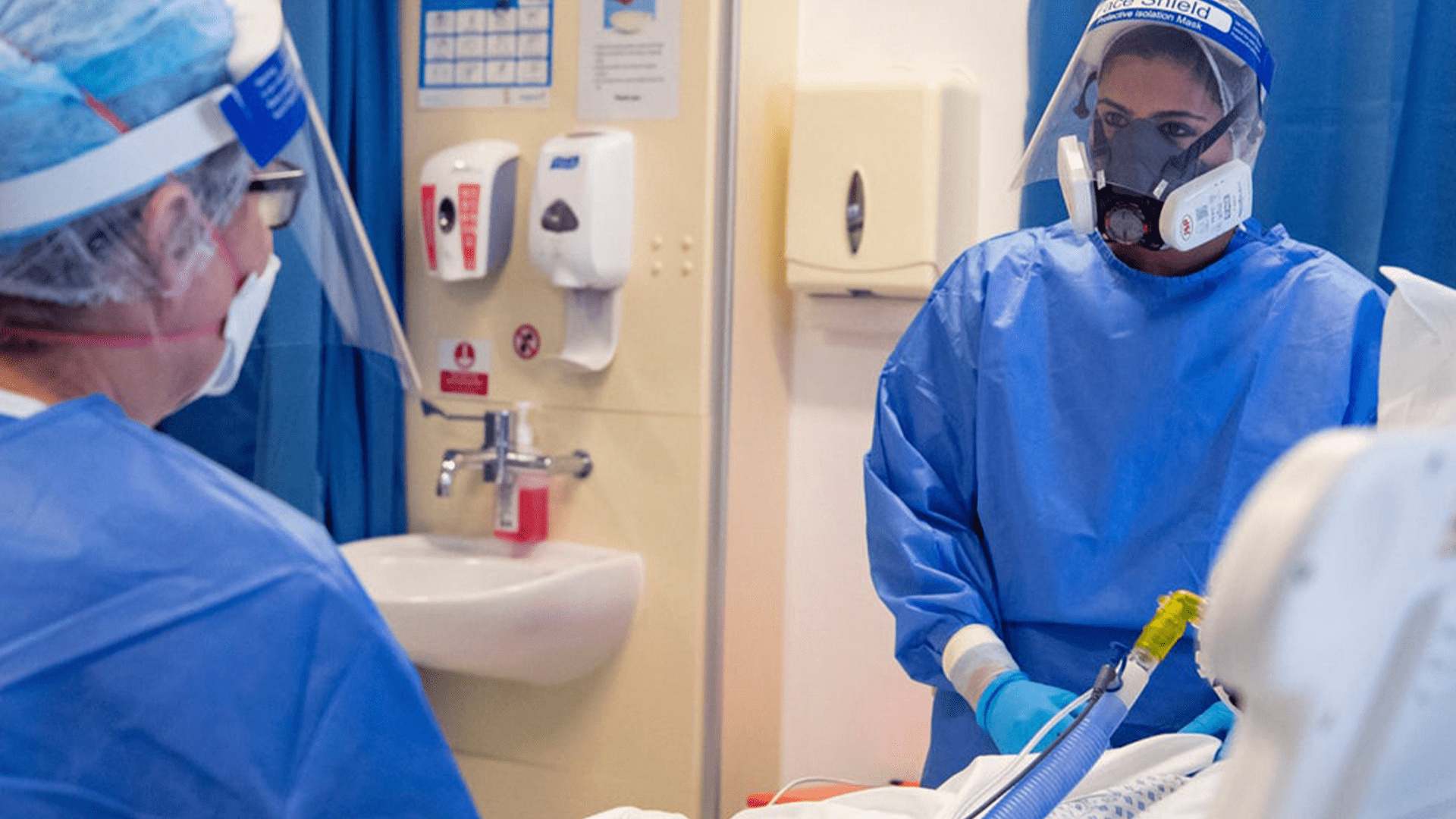 More than 10,000 Covid-19 patients are currently being treated in UK hospitals — nearly 1,000 of them ventilators — according to the latest daily government estimates.

The number has risen in recent days, but it has yet to exceed the 20,000 seen at the height of the first wave of the pandemic earlier this year. 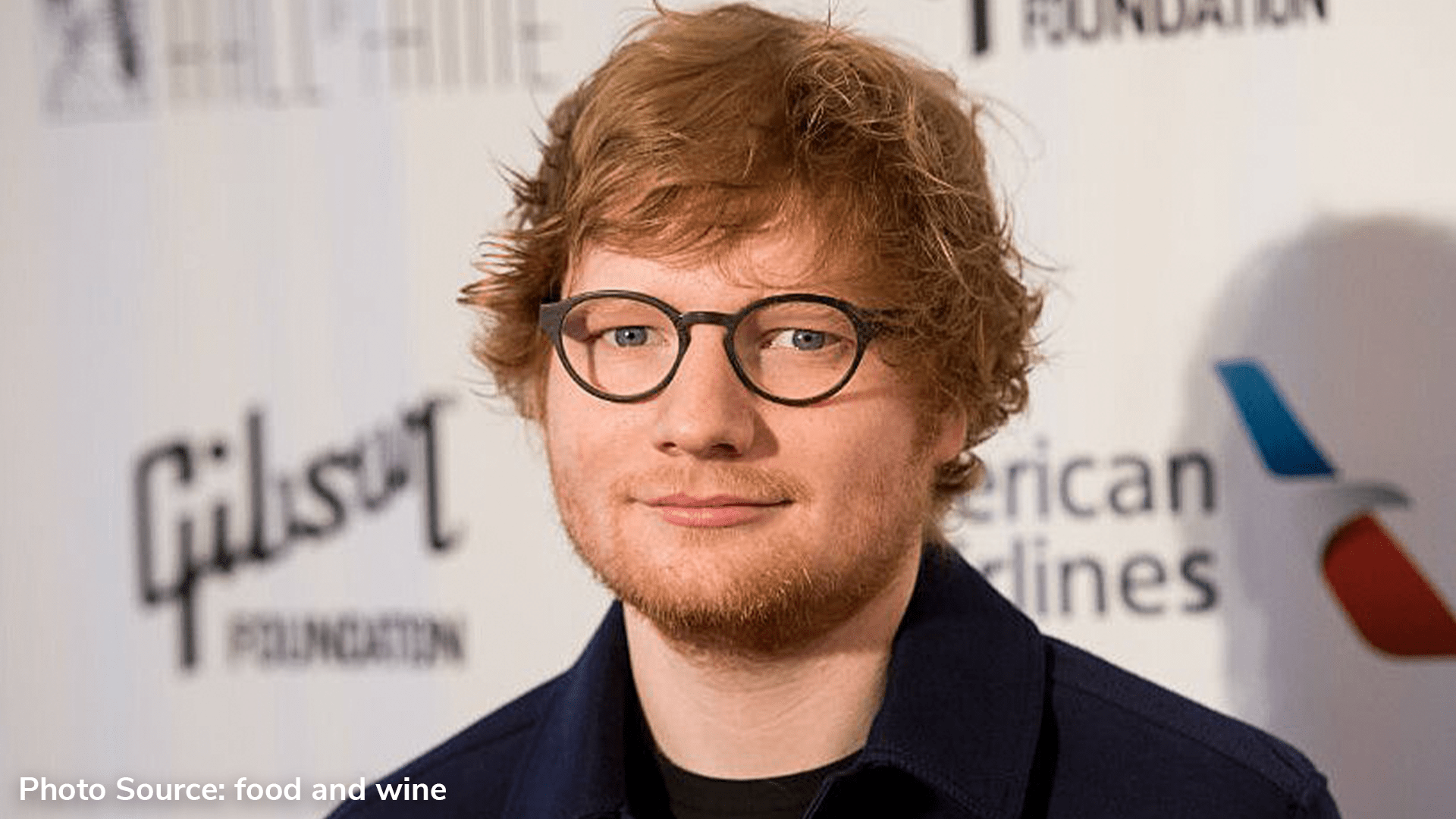 The Notting Hill Restaurant invites children’s families to enjoy free school meals during the term to enjoy a hot breakfast.

A statement from the restaurant said, “In these tough times, Berties wants to offer a hot breakfast to anyone who is normally entitled to a free school meal or who is struggling in these odd times. “Come in between 8:00 a.m. and 11:00 a.m. for the rest of the week and we’ll provide a hot meal, fruit and a hot or cold drink for the kids, no questions asked.