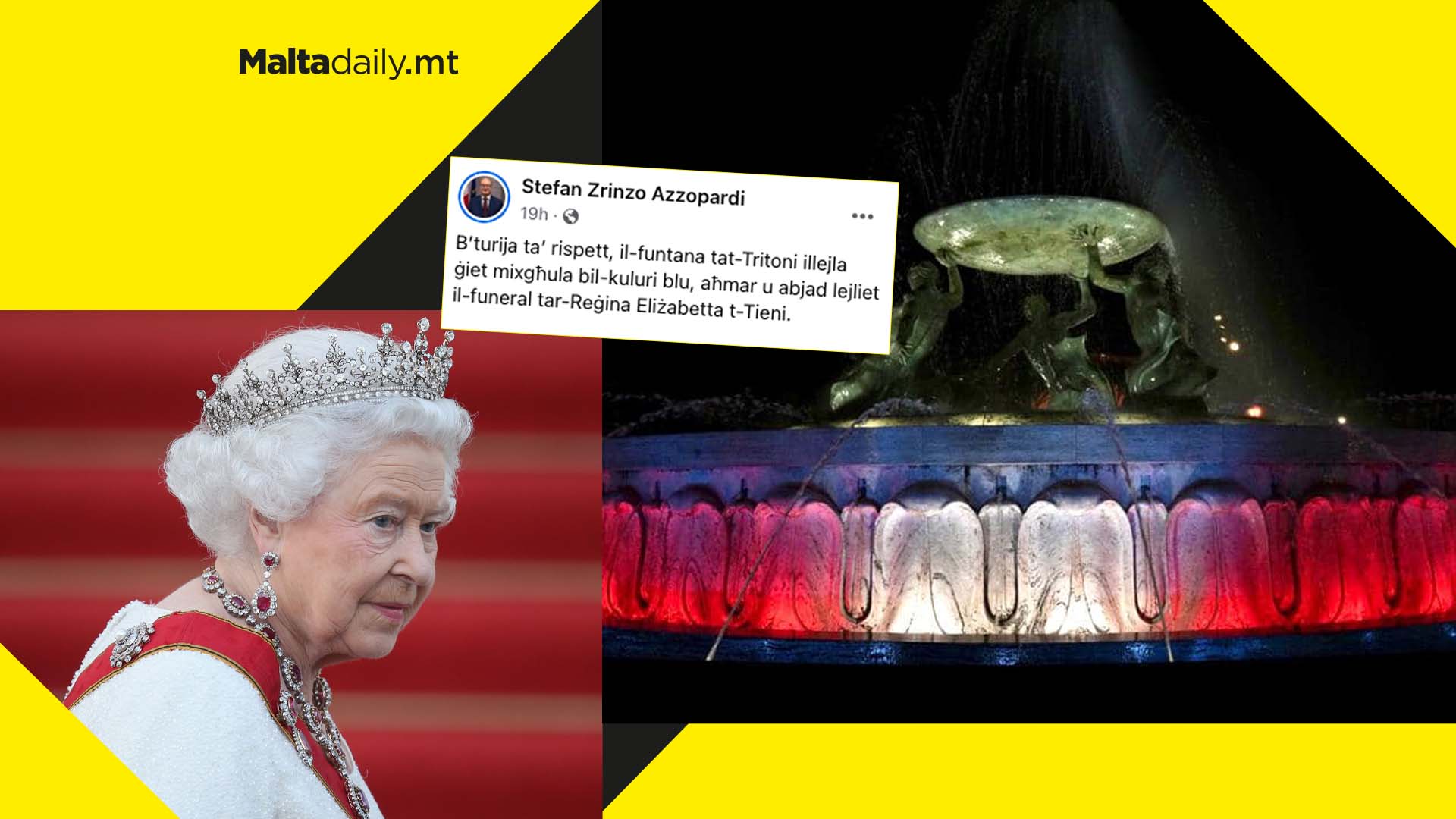 Yesterday evening, the Triton Fountain at the entrance of Valletta was lit up with the colours blue, red and white, as a sign of respect towards the late Queen Elizabeth II.

The funeral for the late monarch was held today, 19th September 2022, with the President of Malta George Vella attending the funeral at Westminster Abbey in person.

Back home however, Malta wanted to show its signs of respect towards the late Queen, who had a very special connection with the island.

Sharing a photo to Facebook, Minister for Public Works and Planning Stefan Zrinzo Azzopardi shared a photo of the renowned fountain donning the colours, saying that this is a sign of respect towards the Queen who called Malta a home away from home. 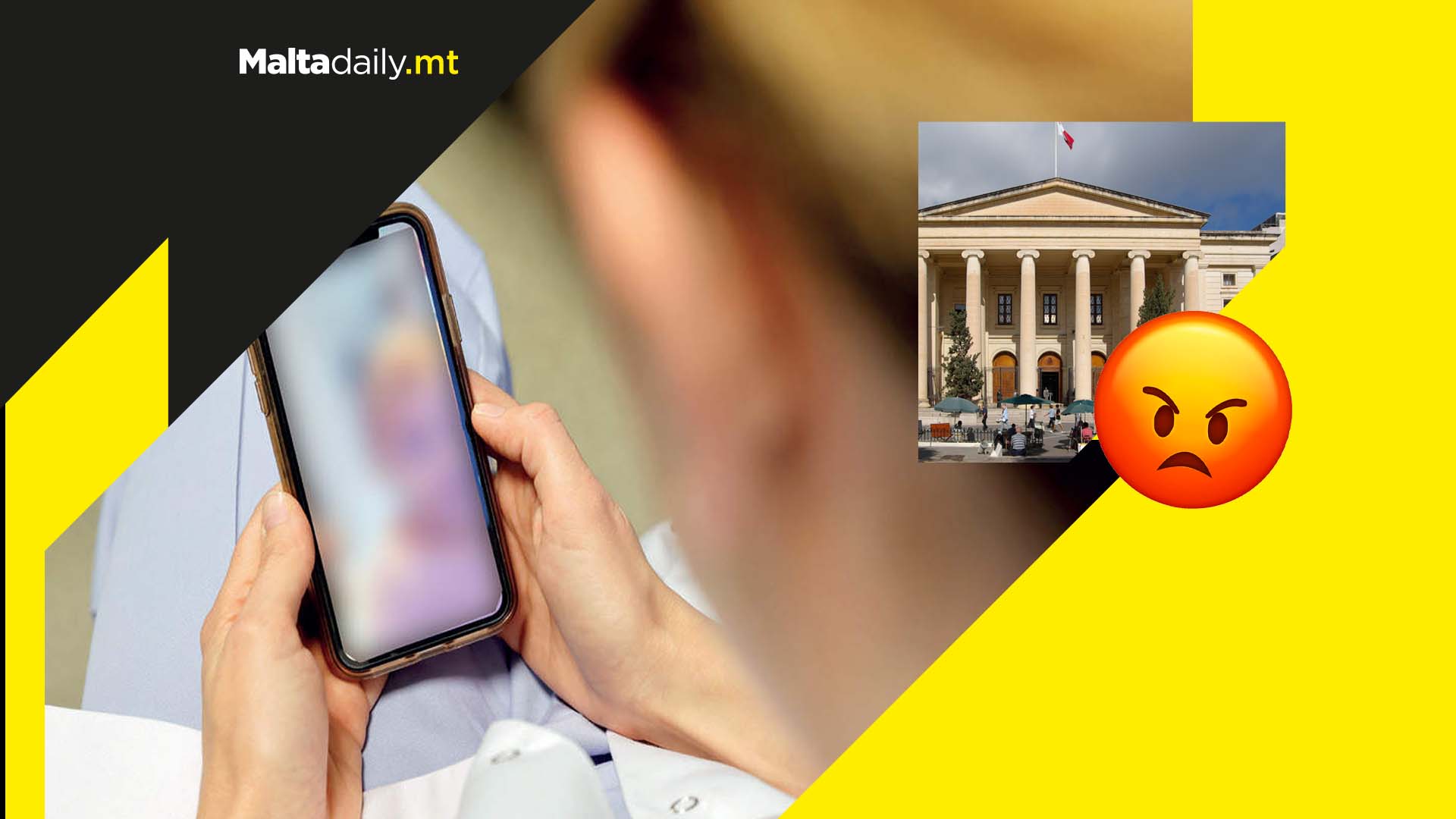 A 25-year-old man from Birgu admitted to blackmail charges after threatening to publish nude photographs of his ex-girlfriend if he was denied access to his son.

Arraigned before Magistrate Claire Stafrace Zammit, he was accused of blackmail, misuse of electronic telecommunications equipment and recidivism.

The accused had repeatedly threatened his former partner with publishing photographs she had sent him earlier on in their relationship. They are both understood to not have a formal custody in agreement.

The court permitted the man’s lawyer and the prosecution inspector to discuss the case privately, after which the accused plead guilty as charged.

He was subsequently handed a one-year prison sentence suspended two years and ordered him to pay a €100 fine.

A two-year restraining order was also given to the man, which prohibits him from approaching or keeping track of the movements of his ex-partner with the intention of harassing or molesting her. He can only contact her in regards to his son. 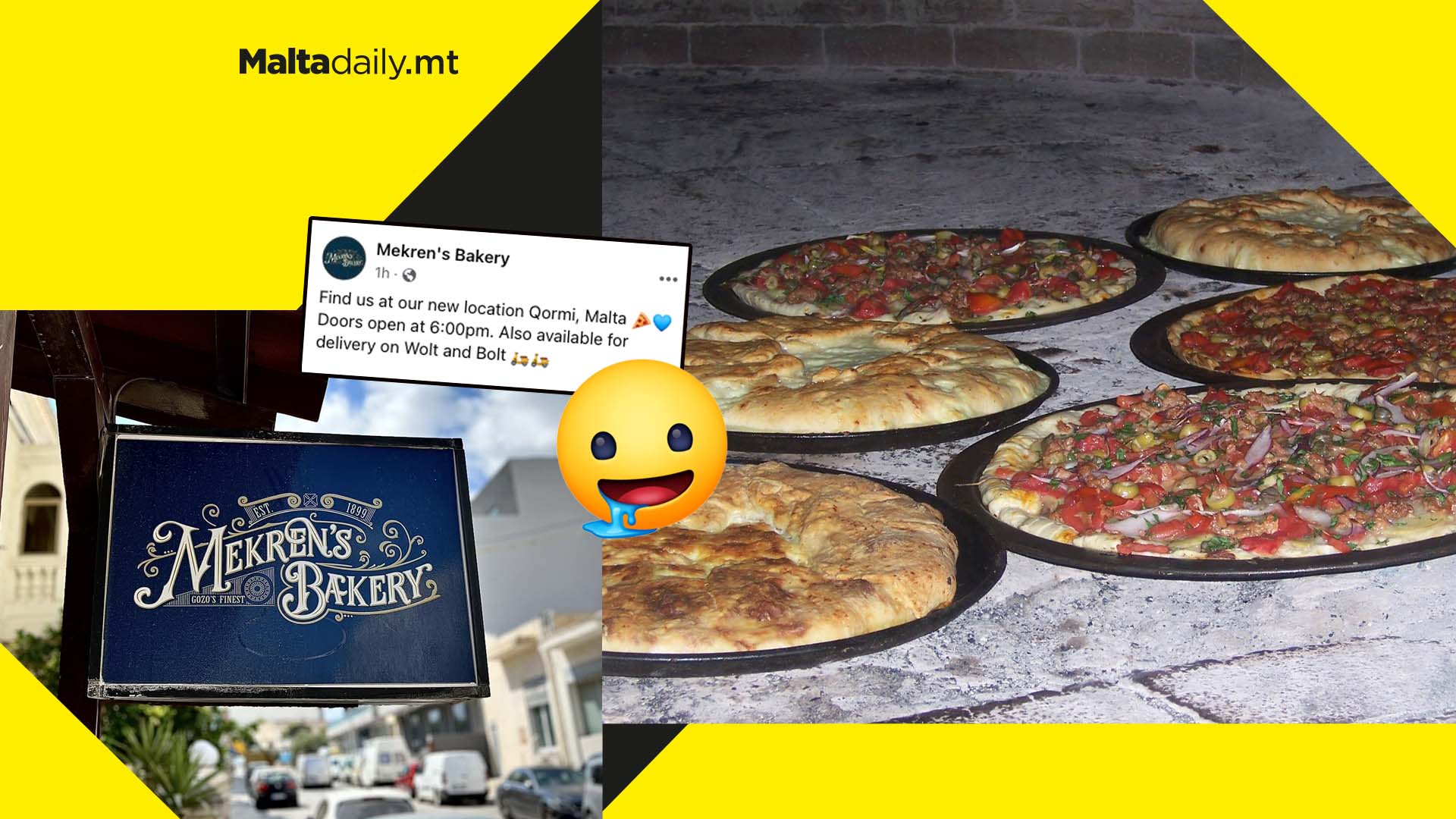 Renowned Gozitan bakery ‘Mekren’s Bakery’ has just opened its doors in Qormi, bringing it’s expertise in cooking up delicious ftajjar, pizzas, qassatat and other bread-goodies to the sister island.

Fans of the baked goods will now no longer have to cross the channel to get a whiff of freshly baked goods and sink their teeth into all of Mekren’s exquisite delicacies.

The bakery is renowned by many Maltese who, on their way to Gozo, seek out the eatery to take-out and enjoy by one of the island’s most gorgeous bays.

Now, that privilege will be extended to all Maltese on a more accessible basis. So inform your sunset watching buddies and head on down to the new Qormi outlet. Or, you know, order it via Wolt or Bolt right at your doorstep!

Drop in Statistics, Not Squats: Only 7% of Maltese exercise regularly 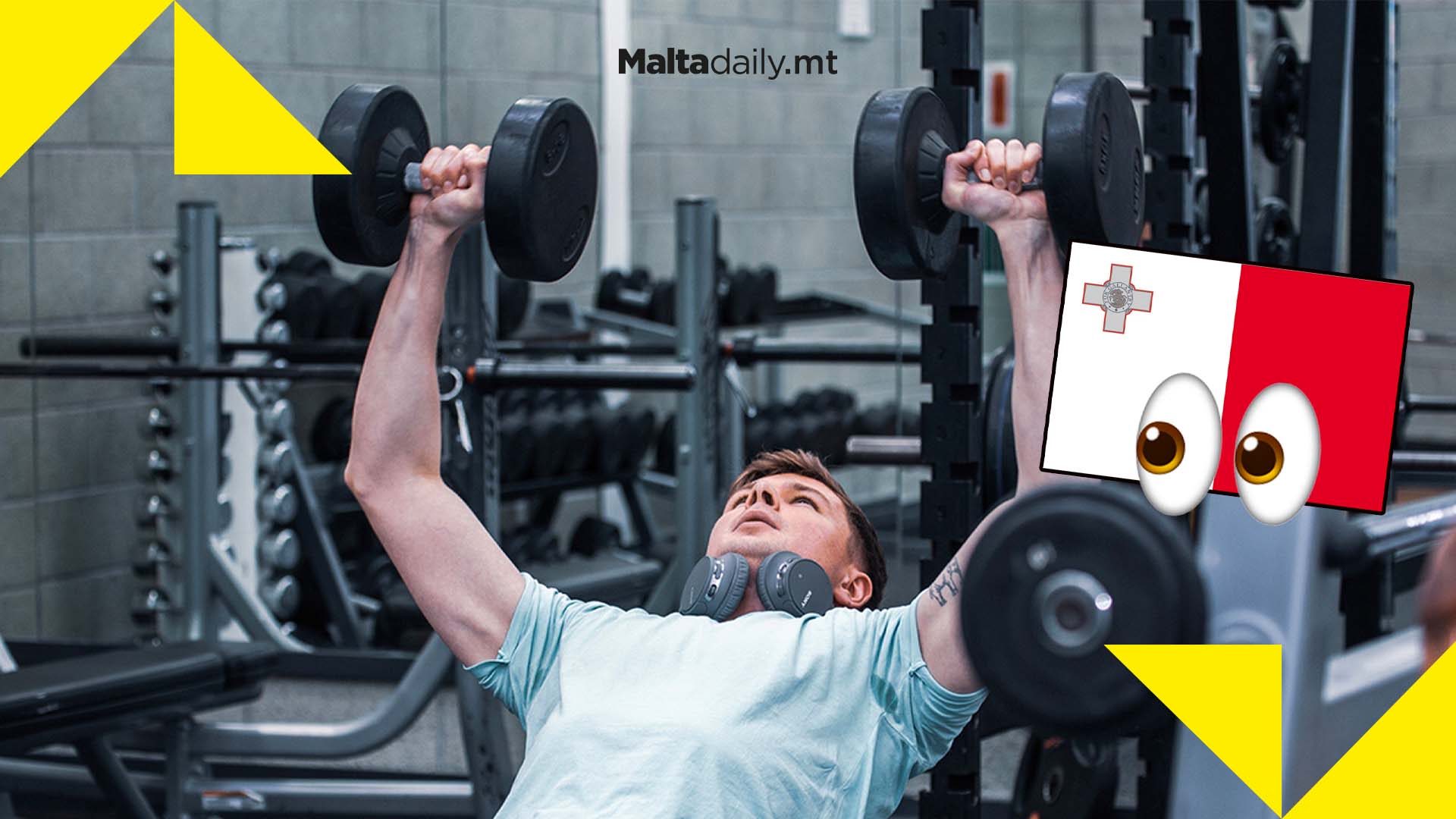 A Eurobarometer survey has shown that only 7% of Maltese people exercise or play sports regularly – a drop from a previous study conducted in 2017.

The survey asked respondents from different countries on the frequency by which they exercise. It found that 7% of Maltese respondents exercise regularly in 2022, 4% lower than 2017 results.

The survey collected respondent answers from April to May of 2022. 25% said they exercised with ‘some regularity’, whilst 37% said they seldom do so. A whopping 31% said they never exercise.

Meanwhile, the average percentage of those who never exercise or play a sport in the 27 EU countries is that of 45%.

63% of Maltese respondents who responded with never or rarely exercising were male. 74% were female, with Maltese people aged 55 and over being the group who least exercised.

Younger respondents, which includes the ages of 15 to 24, exercised far more than any other age. A total of 35% of men and 43% of women in this bracket gave such a response.

4% of local respondents said that they regularly exercise in other forms of physical activity outside of sports, which include dancing or cycling. 44% of Maltese people said they spend five and a half hours to eight and a half hours sitting on a usual day.

As per motivators,  47% of Maltese people said that improving one’s health is their main driver. 39% said they do it to relax, whereas 37% said that they wanted to control weight gain. Meanwhile, time constraints were the main factor leading to no exercise.