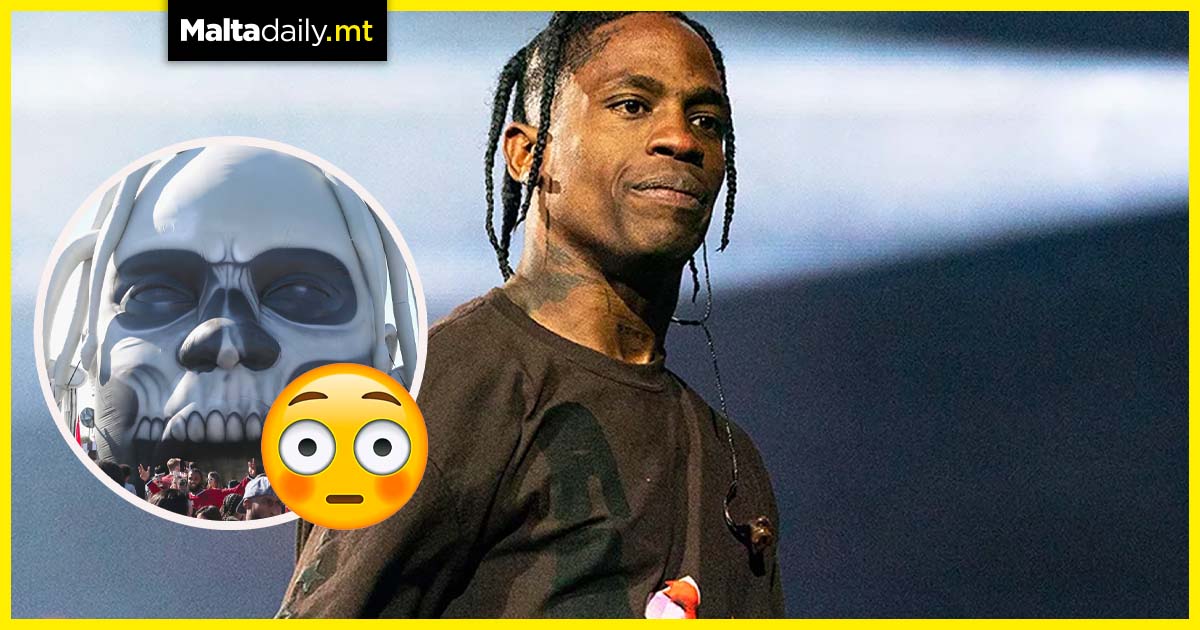 A lawyer filed a massive lawsuit against Travis Scott and the organisers of Astroworld over the recent tragedy. With ten people losing their lives, one of whom a nine-year-old boy, and hundreds sustaining injuries due to a crowd surge, lawsuits have been pouring in since the tragedy.

Thomas J. Henry has just forwarded the biggest lawsuit yet. A press release states that Henry is seeking $2 billion in damages from the rapper, Apple Music, Live Nation, NRG Stadium and guest rapper Drake. The lawsuit was filed in behalf of 282 victims and another 120 people have contacted his law firm to ask for representation for their injuries.

Henry spoke to Hollywood Life, saying that some people suffered brain injuries, broken bones, heart attacks and a range of bruises and bleeding from the night. Many were also highly traumatised because they had to step over dead bodies.

‘My clients want to ensure the defendants are held responsible for their actions, and they want to send the message to all performers, event organisers and promoters that what happened at Astroworld cannot happen again.’