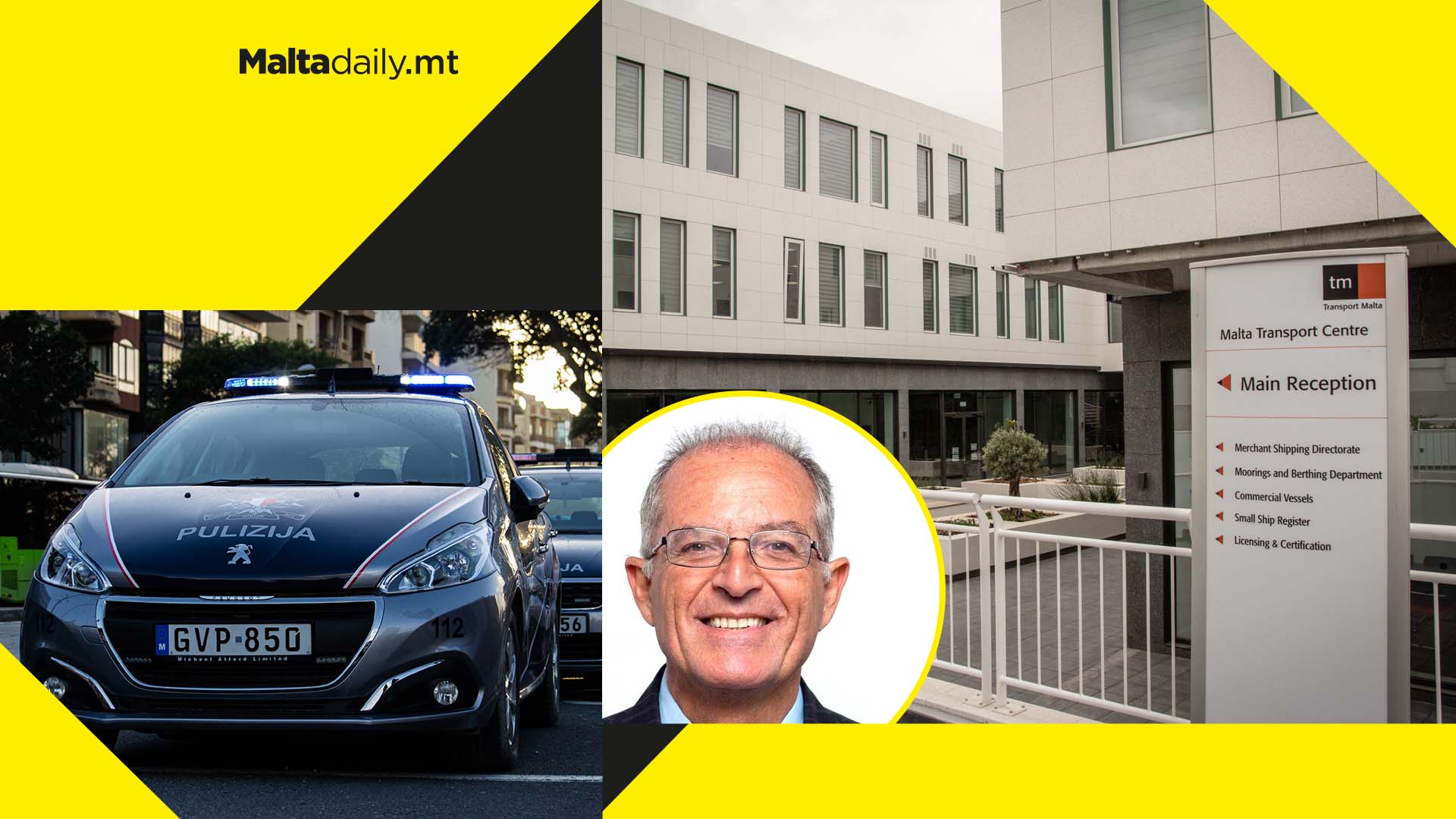 A Transport Malta official has been arrested as is currently being questioned after multiple female co-workers claimed cases of sexual harassment.

The arrest follows Arnold Cassola’s publishing of an open letter to Prime Minister Robert Abela outlining what is being called a systematic cover-up of the official’s behaviour.

The official in question is reported to have close ties to the Labour Party, with Cassola stating that there was knowledge of the ongoing sexual harassment, with the information being reportedly covered up. Cassola went on to claim that “it is disgusting that politicians turn a blind eye to what is happening under their noses.”

Arrigo calls on Bernard Grech, Adrian Delia & David Agius to show that “the party is not divided” 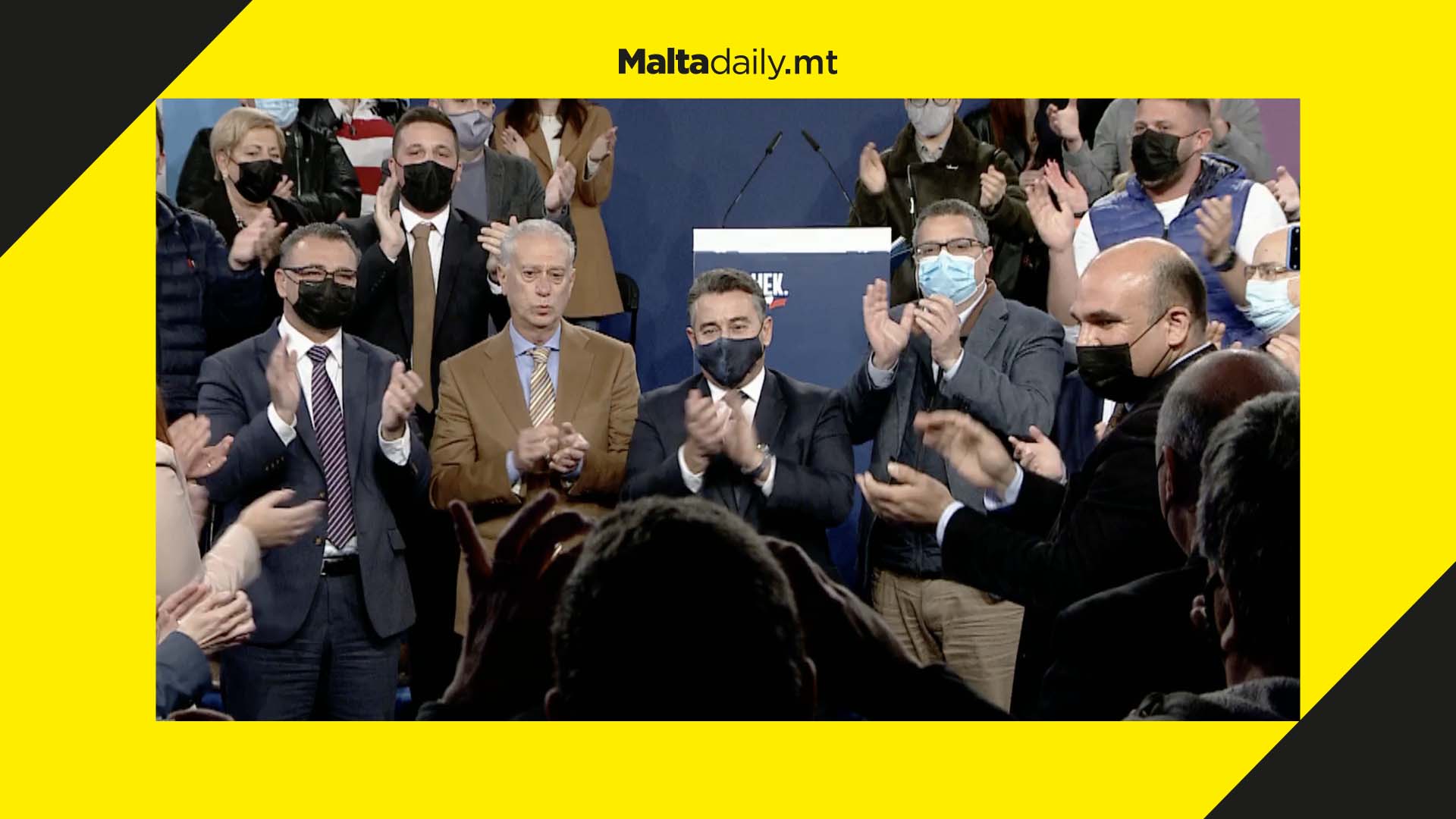 “I’m going to offer you a brief moment of discomfort,” Arrigo said before calling the current and former party leaders on stage. Speculation on a divide between them has been going on since the end of Adrian Delia’s term as party leader.

Arrigo called upon the three to approach the stage to show a moment of unity amongst party members before going on to highlight the importance of unity within the party. He concluding by stating that he is often associated with money and finance, appealing to PN councillors and followers to give their contribution to the party ahead of the March 26 election. 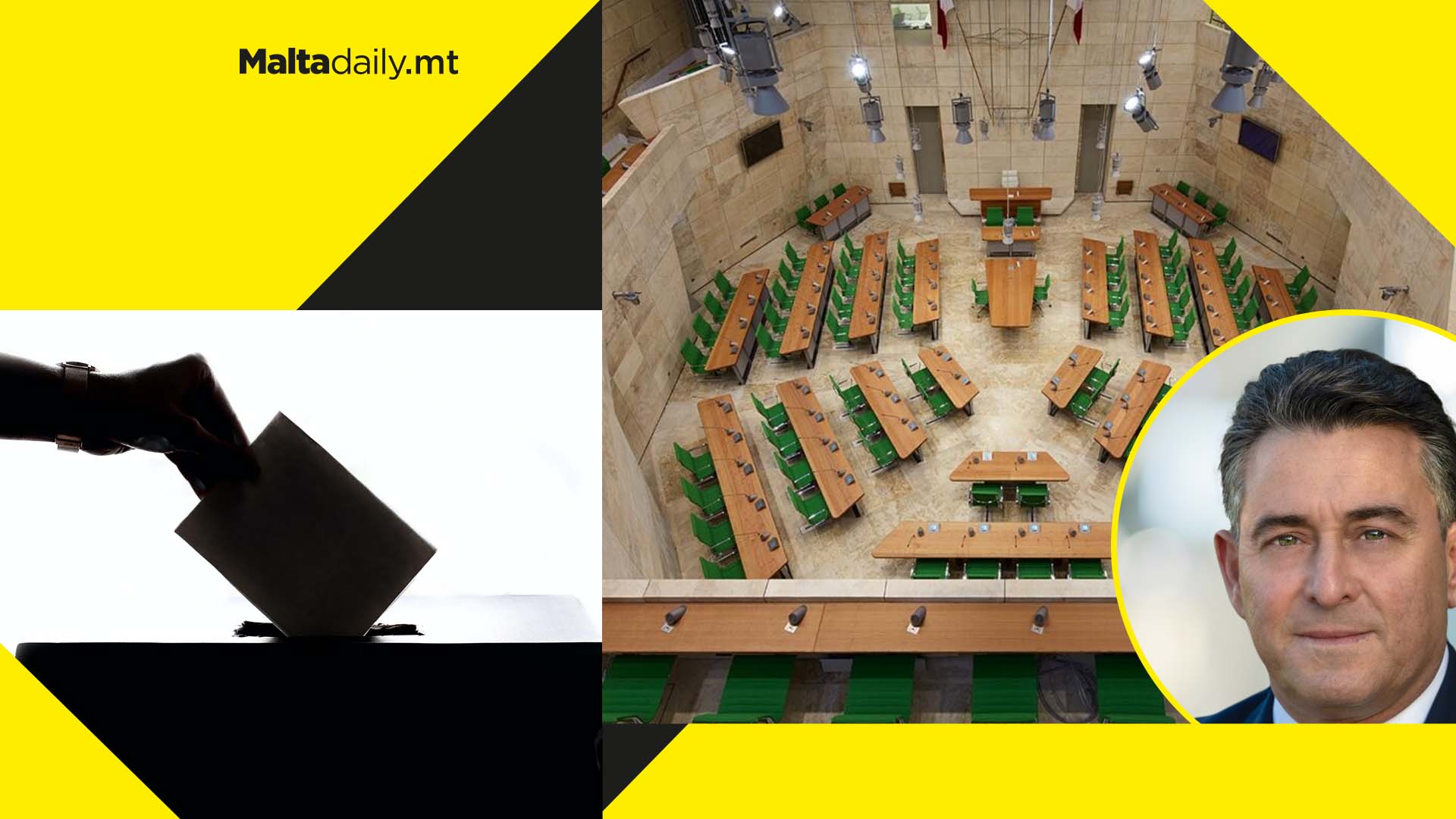 During its extraordinary general council meeting this evening, the Nationalist Party has unveiled its latest proposal which states that political parties which get 5% or more of all votes will get at least one seat in Malta’s parliament.

Malta’s current electoral rules dictate that candidates are elected if they receive a certain amount of votes within their district. This change in the electoral system will benefit smaller parties who, in the past, have managed to ensure at least 5 per cent of votes but failed to get enough district votes to secure a seat in parliament.

In their electoral manifesto, the PN also proposed a number of other changes which include a pledge to add 50,000 square metres of Outside Development Zone (ODZ) per year, highlighting their stand against the ‘exaggerated’ development in Malta.

What do you make of these proposals? 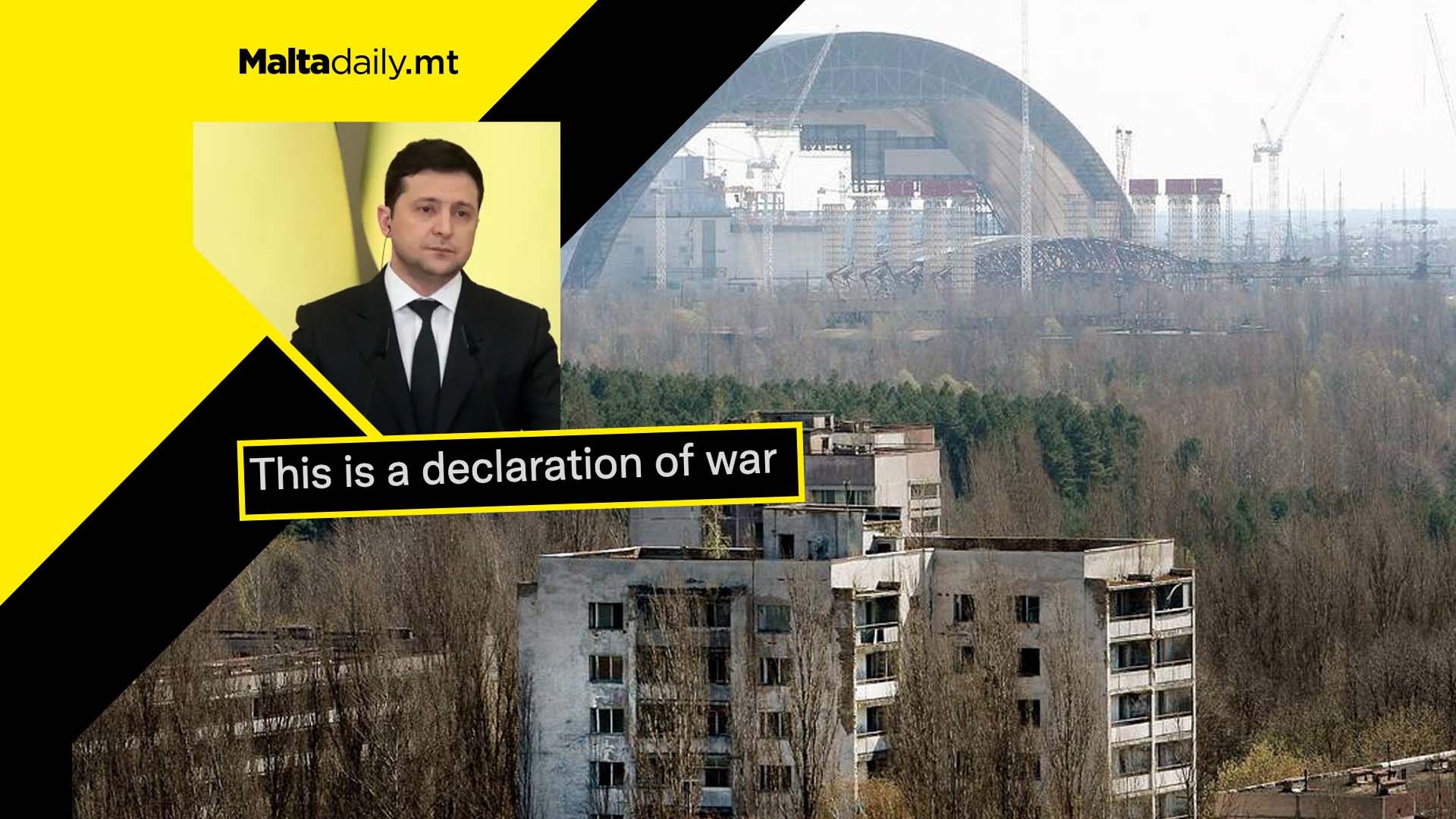 Various sources and Ukrainian officials have corroborated that Russian forces have taken control of the Chernobyl nuclear power plant in Ukraine.

After national forces heavily defended the plant, Russian troops managed to take control despite Ukrainian’s best efforts. Ukranian presidential advisor Mykhailo Podolyak stated that it is “impossible to say the Chernobyl nuclear power plant is safe after a totally pointless attack by the Russians,” going on to highlight that this is one of the most serious threats in Europe today.

Ukraine Prime Minister Volodymyr Zelenskyy has confirmed that the Chernobyl area near Kyiv is now under control of Russian troops.