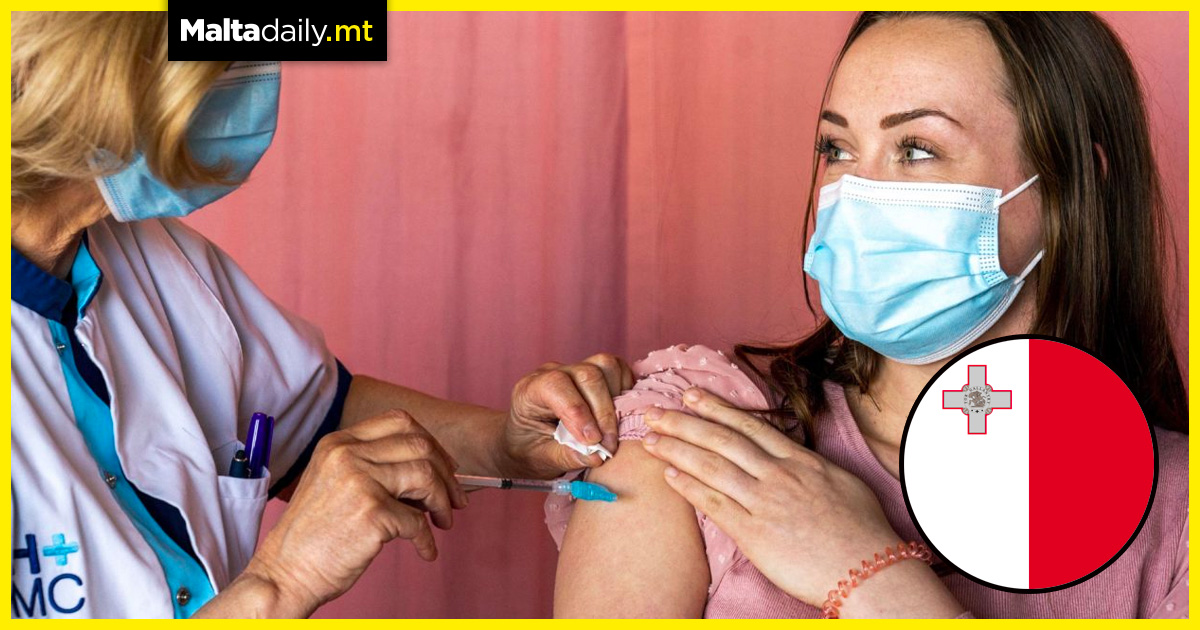 The Chamber states that it believes that ‘pharmacists can be of added value to the communities they serve through the acquisition of vaccination competencies and widening their information base.’ A comprehensive academic and professional online programme will thus tackle vaccinology, immunology, clinical considerations, policy developments and a Q&A related to pandemic issues.

The Chamber of Pharmacists has appealed for their industry to be involved towards the beginning of the national COVID-19 vaccine campaign this year. The Health Ministry had so far dismissed the calls, but as booster shots are set to begin administration, this initiative could increase the scope of the rollout. 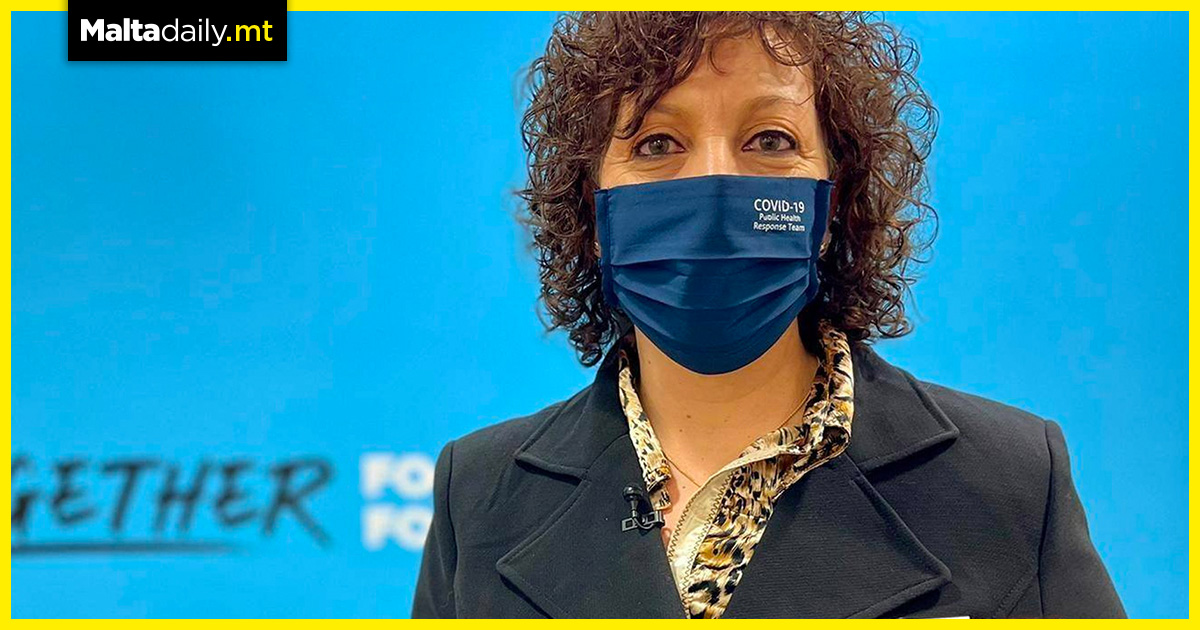 Mater Dei Hospital is currently treating a total of 32 COVID-19 positive patients, 1 of whom is in the ITU.

Former soldier to rescue 200 dogs and cats from Afghanistan 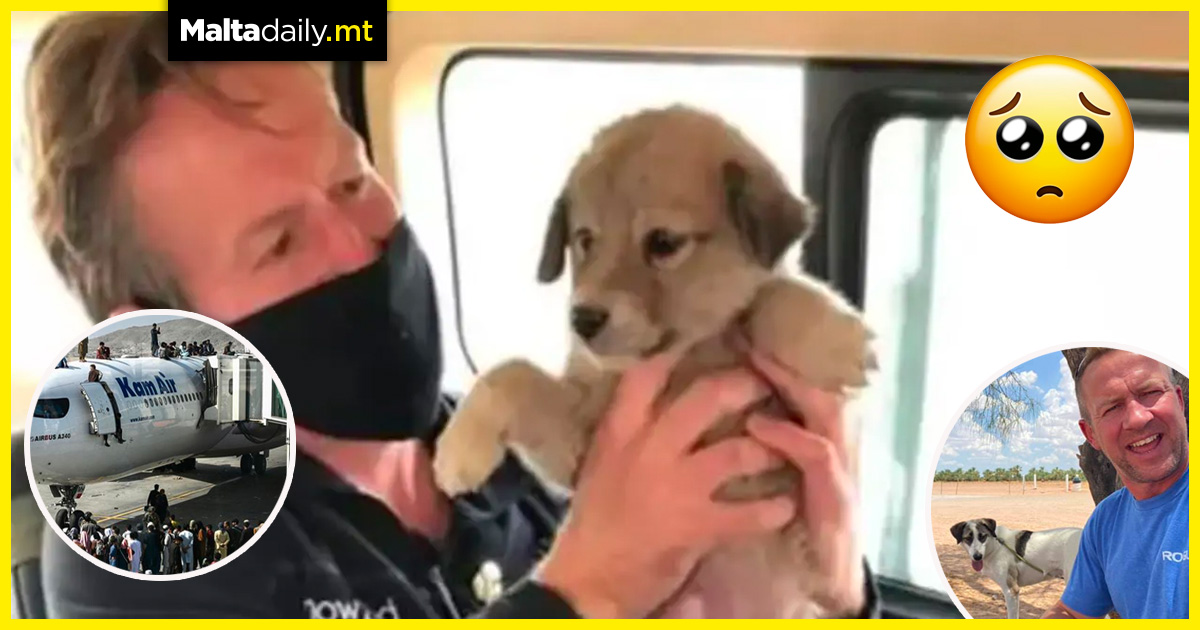 Former Royal Marine and now animal charity boss Paul ‘Pen’ Farthing has had his proposal to rescue dogs and cats out of Afghanistan approved. Okayed by the UK Defence Secretary Ben Wallace, the operation has since been dubbed ‘Operation Ark’ and is run by the Nowzad animal shelter in Kabul. The shelter campaigned to try and safely remove not just staff, but also around 200 cats and dogs out of the recently Taliban occupied Afghanistan.

Farthing chartered a $500,000 plane to land at Kabul Airport to fly his staff and the rescue animals out of the country. The Defence Secretary said that Farthing could get through the gates as a British passport holder, with his workforce being offered places as entitled personnel. Wallace certified that if all personnel, animals and Farthing can make it to the airport, a slot will be actively sought. Farthing also responded to ‘claims’ that he was prioritising animals over people. He never claimed this, he said, and added that since he cannot park people in cargo holds, he can do so with the rescue animals. 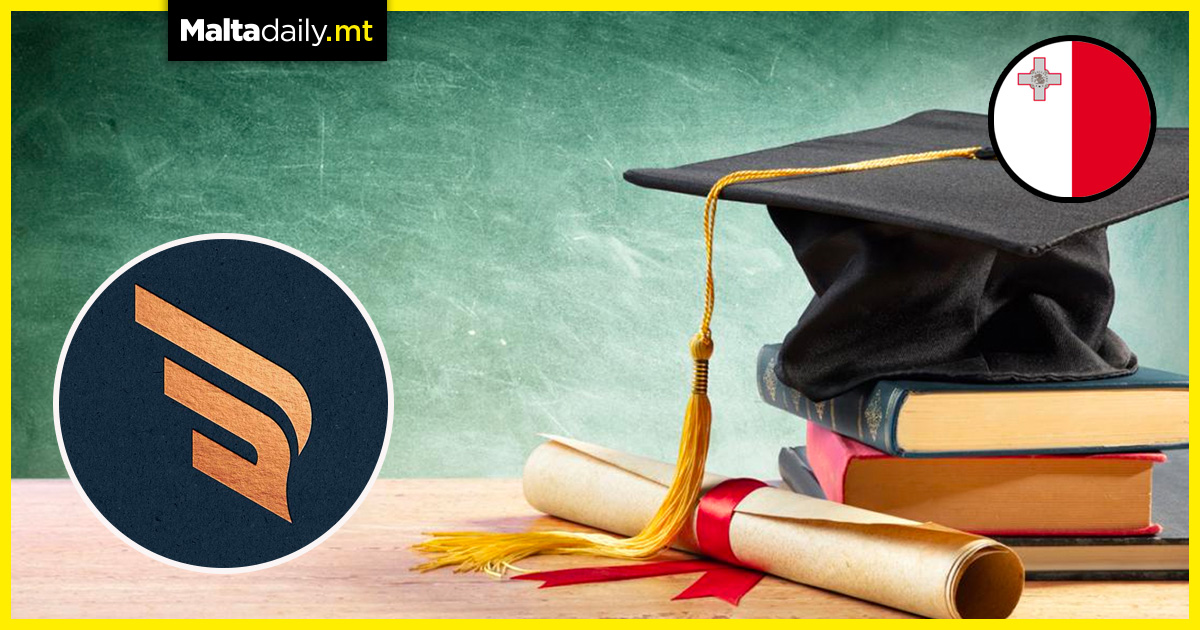 Despite criticism, both by many citizens and by the union of teachers as well, the Malta Chamber has defended its recommendation for compulsory education extension by two years. Made on Wednesday, the proposal was presented by Malta Chamber president Marisa Xuereb as she explained that the recommendation would mean students have to keep studying up until age 18. The defence statement made on Saturday said that the unions going against the proposal shows that the 50-page document was not read.

The document highlights, according to the chamber, the importance of employers investing in ups killing employees and working hand in hand with educational institutions. It criticised one of the unions’ interpretation of business wanting to shrug off responsibility. Pointing to one objection, that of there not being enough teachers to cope with increasing demand, the chamber said that the representatives failed to consider that the additional two years were not to be spent in secondary school.

It continued by saying that should a lack of teachers be the main limiting factor, what was being done in other sectors needed addressing through recruitment of required resources from other countries. The most damning objection was, according to the chamber, that such an extension could possibly decline tax revenues from 16 to 18 year olds. The statement pointed out that if a student enters the labour market at low ranks without adequate qualifications, the probability is that they will remain in such ranks for life.