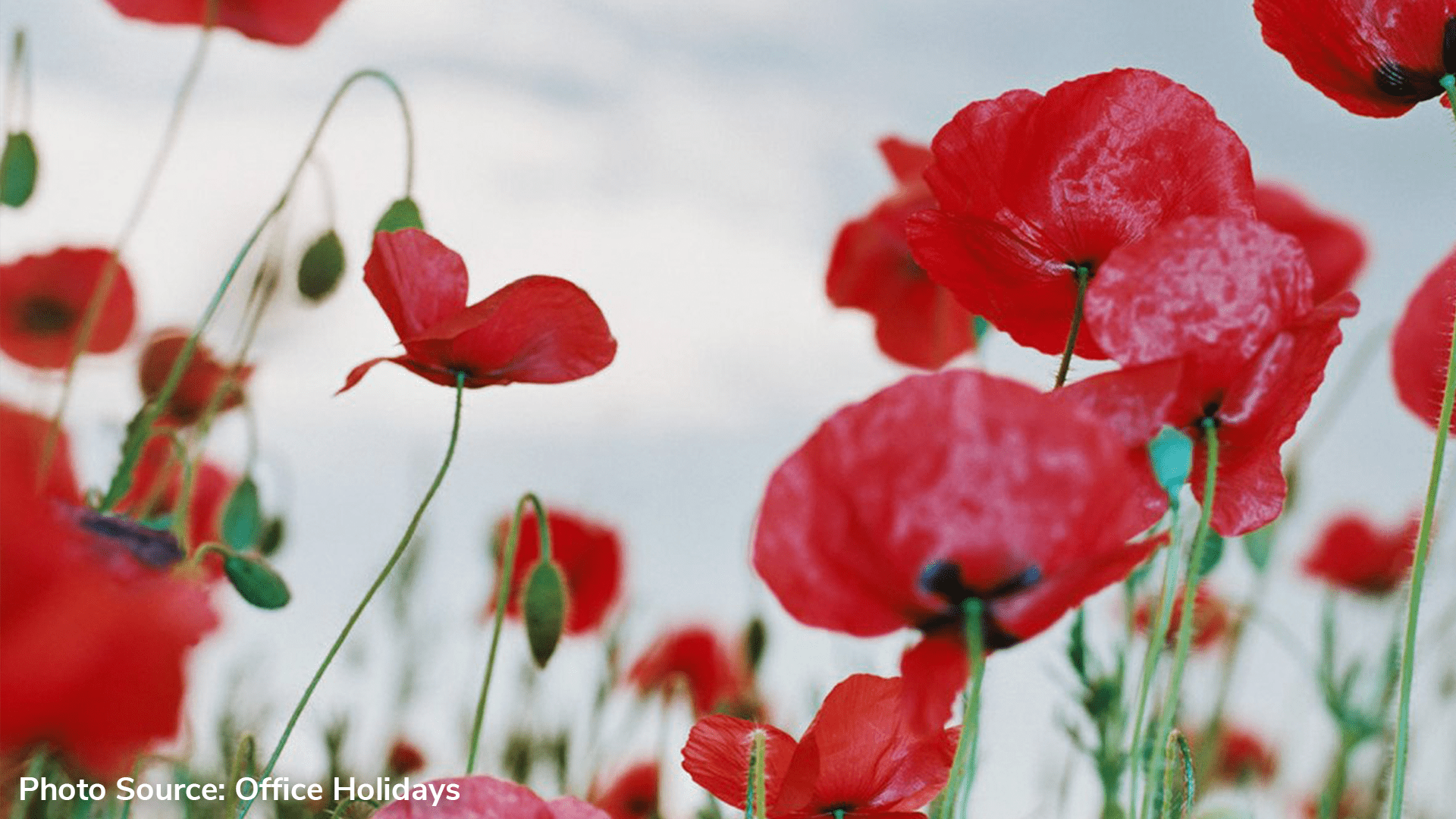 Armistice Day is celebrated on the 11th of November and is also known as the Day of Remembrance. It marks the end of World War I, 11 a.m. on the 11th day of the 11th month, 1918. A two-minute silence was held at 11 a.m. to honor the victims who died in battle.

In Engand, “Today marks 100 years since the ‘Unknown Warrior’ was buried at Westminster Abbey to symbolise all the soldiers whose bodies never returned home.” 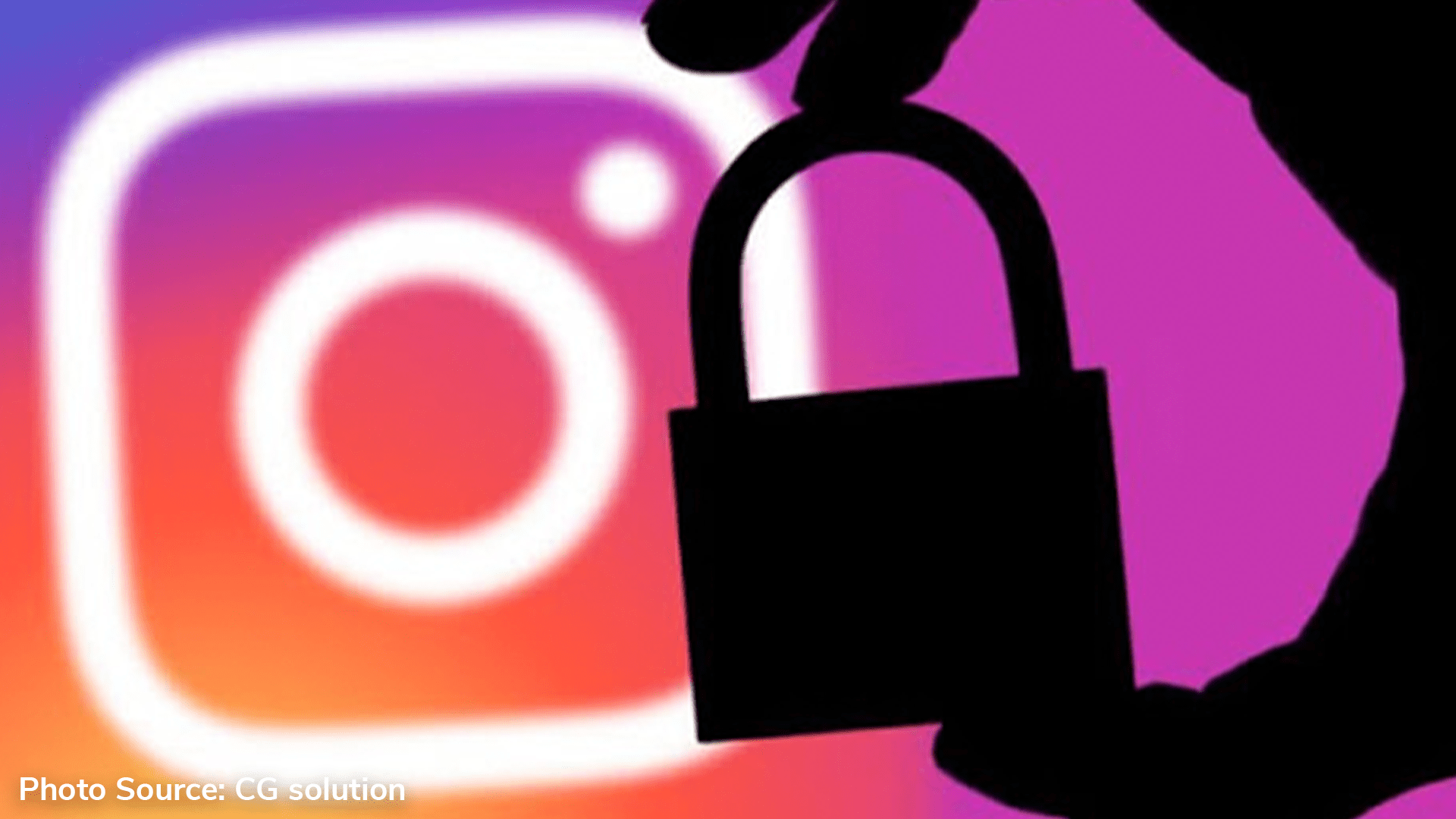 The new update aims to properly identify harmful content and make it less apparent in the app. If the tools are sufficiently confident, the posts can be deleted entirely without actually looking at them by a human being, Instagram said.

This tool is also used on Facebook and Instagram outside the EU, where it requires additional layers that also see posts sent to human reviewers, who can then take more action, such as linking the poster to local aid groups and, in the most extreme situations, calling emergency services.

Travis Scott announced the return of the Astroworld Festival in 2021 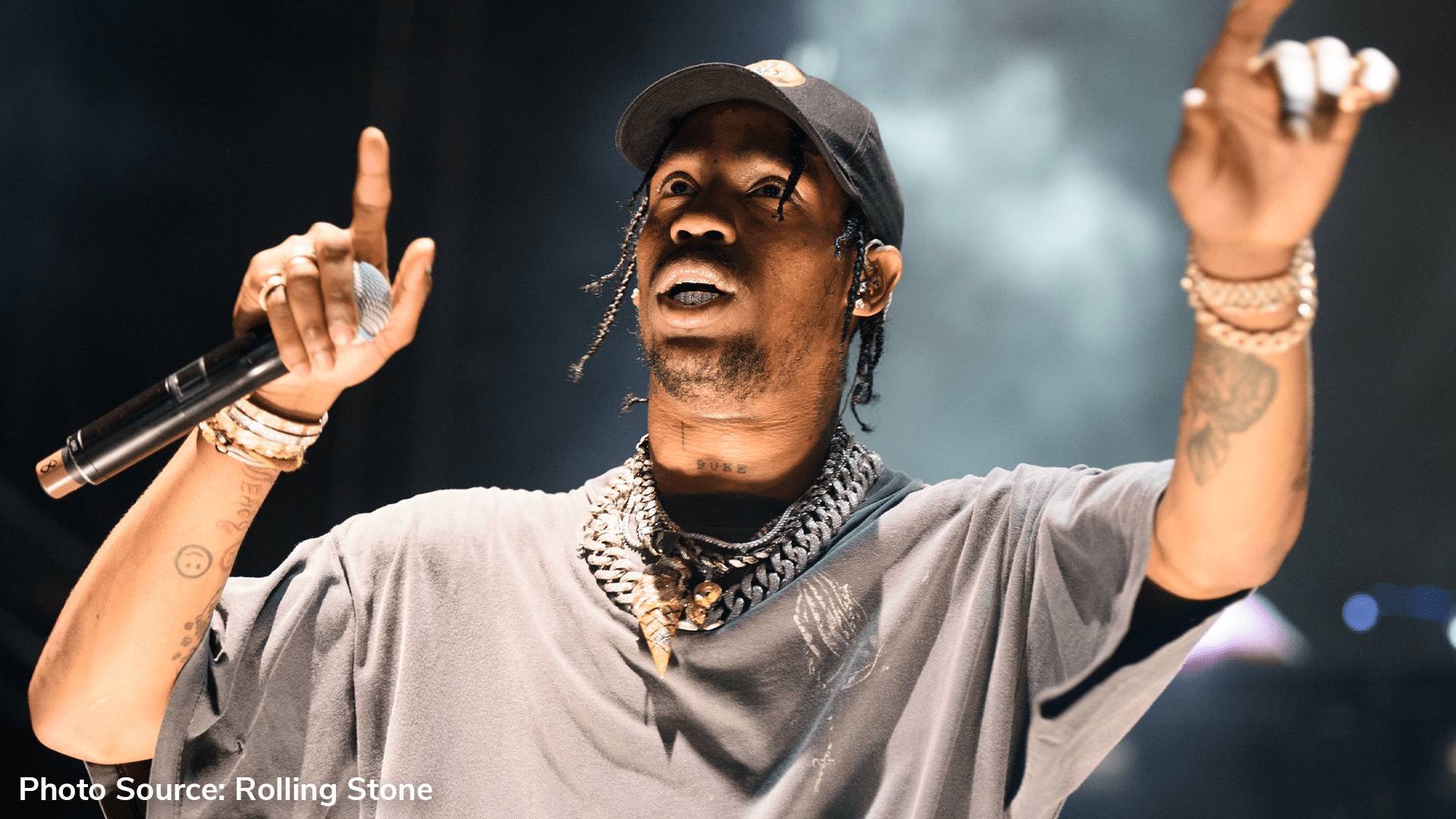 The artist and festival creator took the news to social media and said, “See you next year … At Astrofest, we can’t wait to turn the f*ck up! In bright, contrasting red ink, he added, “Stay safe.”

The Astroworld Festival was launched in 2018 and takes place annually around November in Houston , Texas. The dates and the lineup for the 2021 edition have yet to be announced, but fans can expect Scott to rock the stage alongside his industry colleagues as well as his team over at Cactus Jack.

Emily in Paris season 2 is coming! 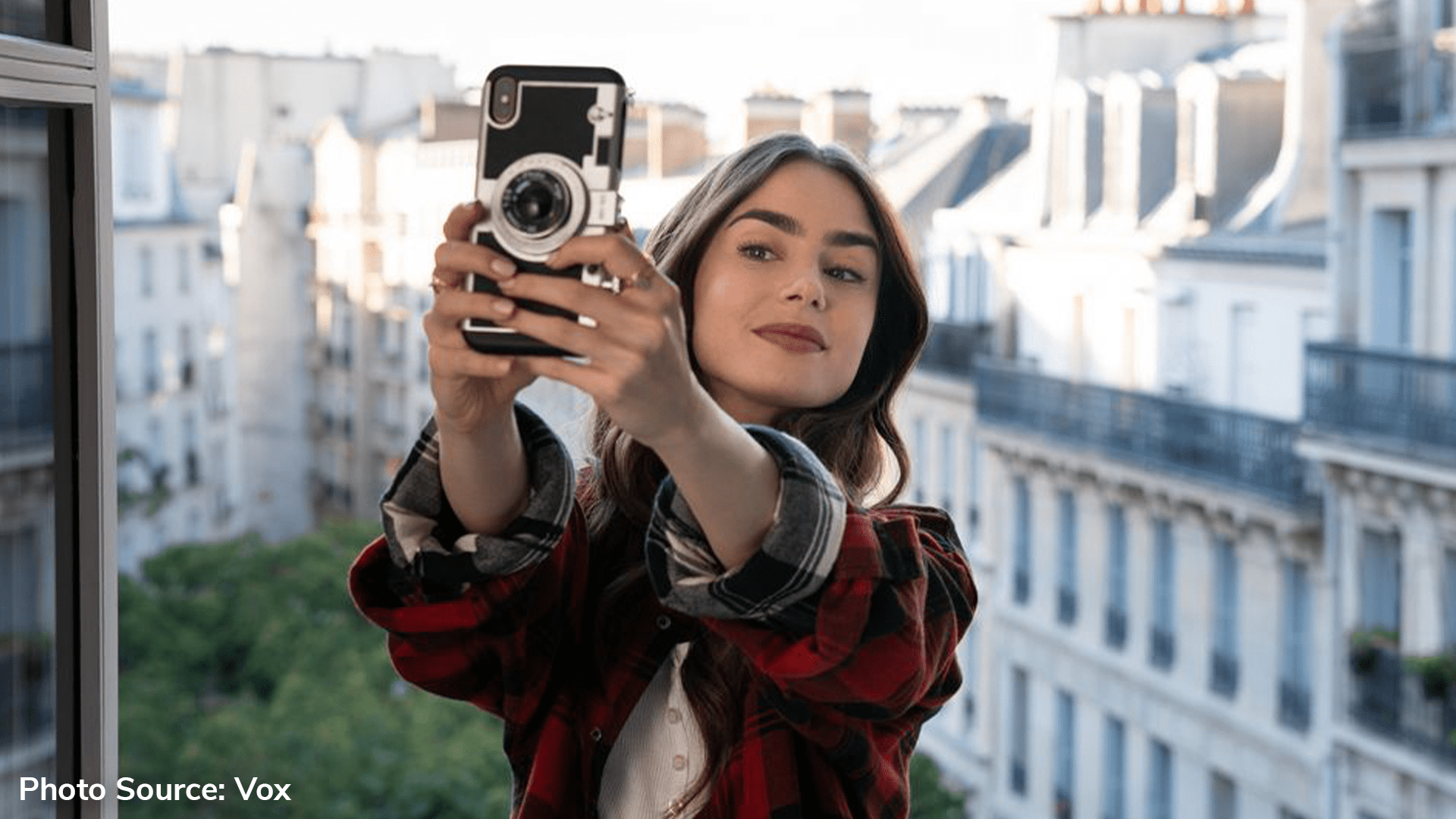 Netflix has confirmed that its Emily in Paris romcom series in will be back for a second season. Created by Darren Star (Sex and City, Younger) during the first season of the series, Lily Collins starred as Emily, a young marketing executive was sent to the French capital to work at a luxury business, only to experience a minor issue or two along the way.

Netflix revealed the news in a fictitious memo sent from Emily’s place of work, Savoir.

“Despite her overconfident manner and lack of prior experience in luxury goods marketing, she has nonetheless managed to charm some of our hard-to-impress clients during her short time at Savoir,” reads the note. “Call it Bonne chance, or American ingenuity —I’m leaning towards the former— her results are impressive. We love having Emily in Paris! But please don’t let her know that.”