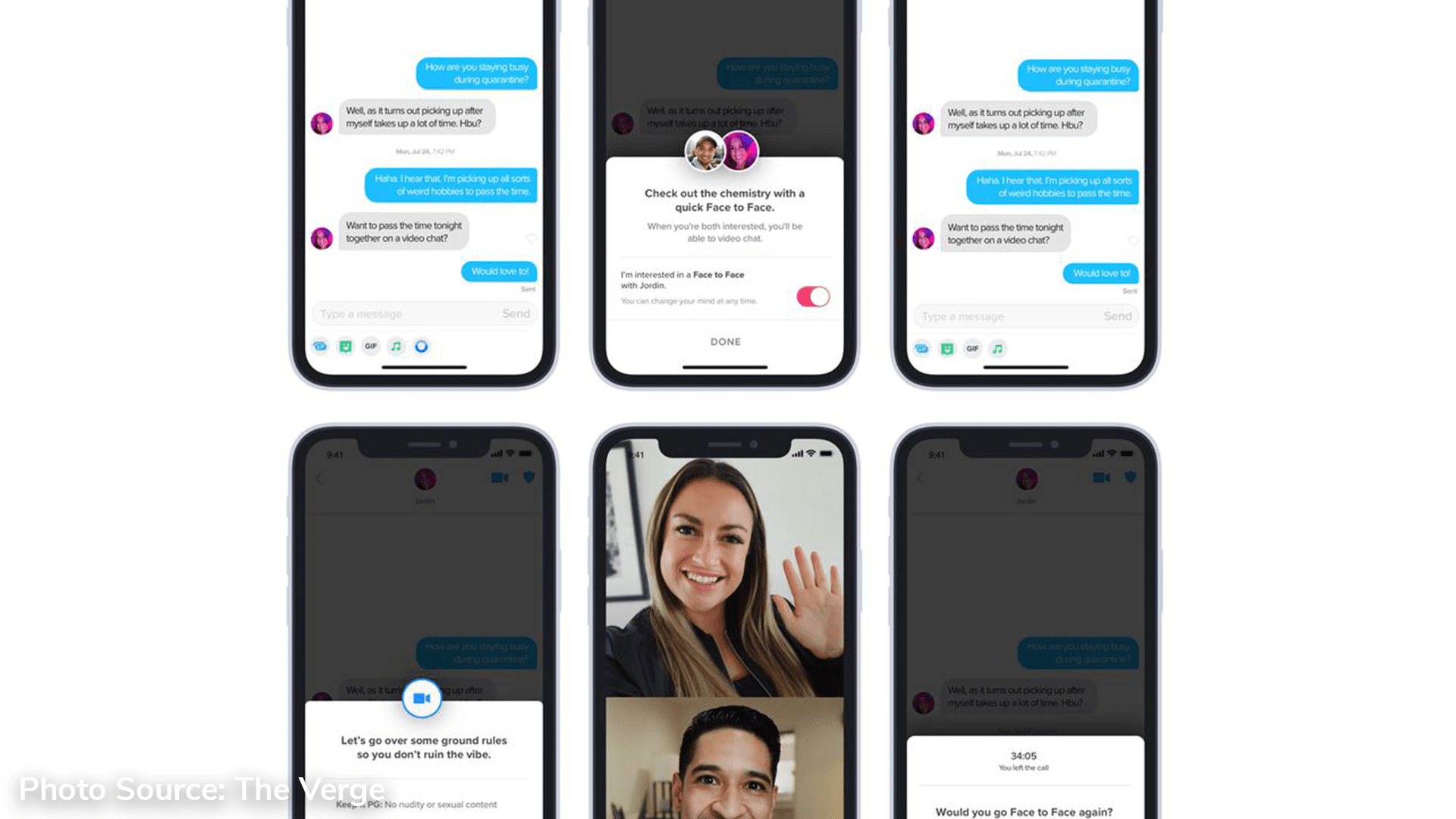 Tinder revealed that its ‘Face to Face’ feature is being rolled out to its worldwide user base today.

In order to stop creeps and weirdos from violating the functionality of destroying or abusing their matches, video calling only becomes possible when all parties opt in. It is intended to be used to complement and encourage dialogue once a spark has been created. 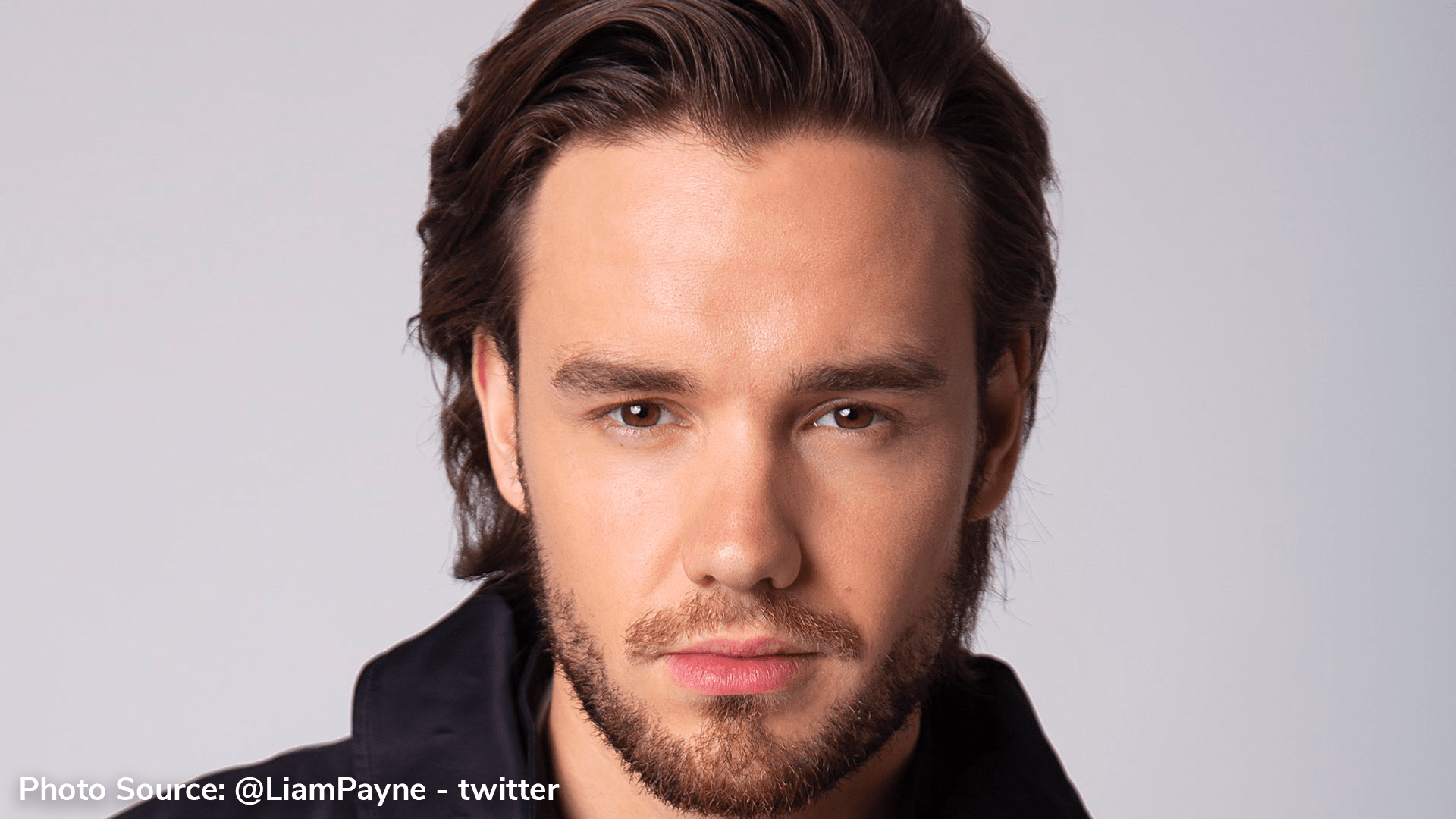 I’m releasing a new single THIS FRIDAY to get you in the festive mood this year! It’s called #NaughtyList… And as an early present you can hear part of the track on TikTok NOW” 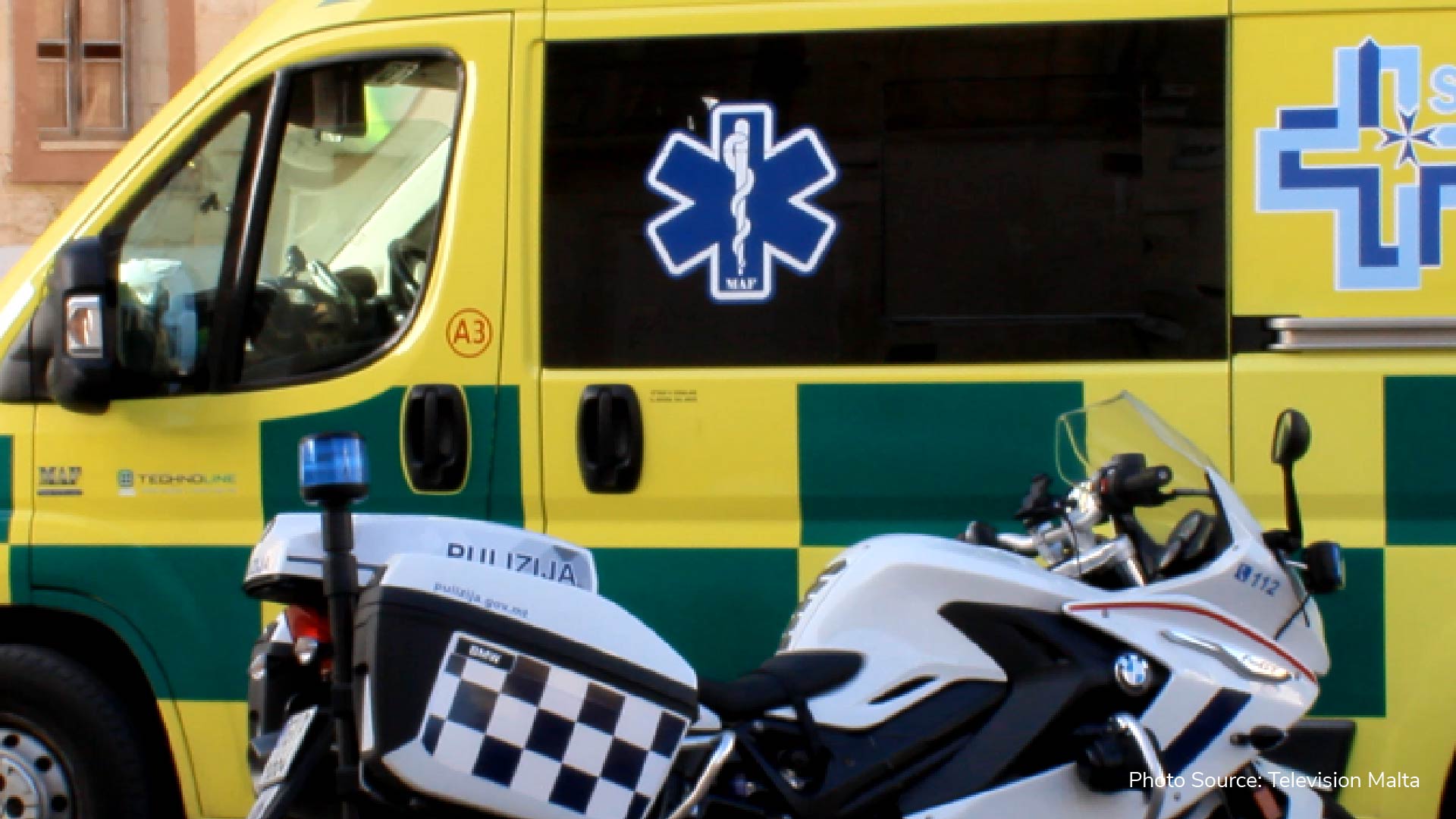 An 88-year-old man from injured suffered serious injuries after a car accident earlier this morning at Triq il-Ganfra, Mġarr.

Police investigations reveal that the car was a Chevrolet, driven by a 46-year-old woman from Imġarr.

The man was rushed to hospital while investigations are currently under way. 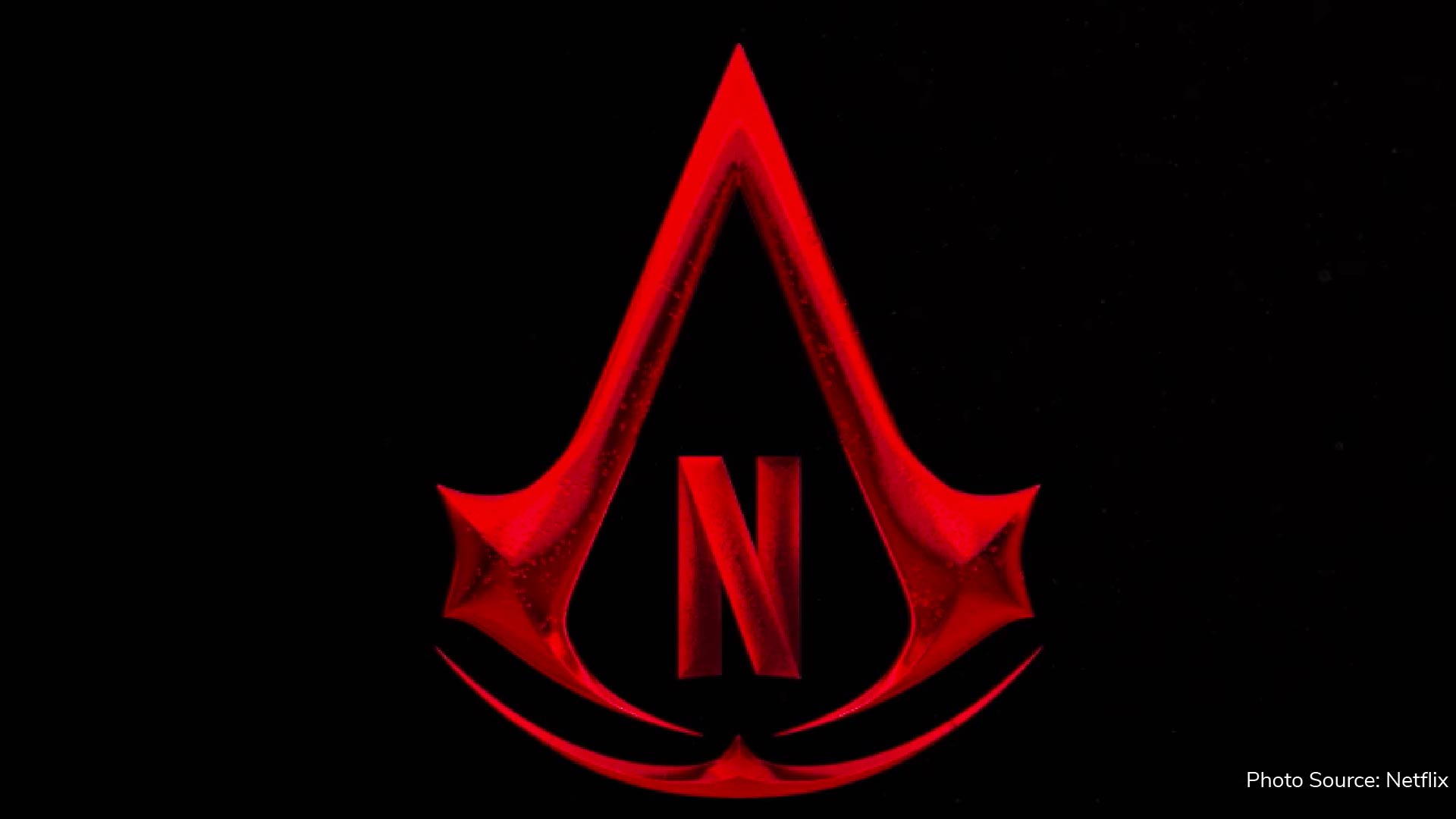 Netflix have just posted a 10-second video with a crossover logo featuring the iconic Netflix ‘N’ and the Assassin’s Creed symbol.

The streaming giant had entered into a content agreement with Ubisoft to develop a number of series based on the franchise, with one of them being a live-action original of the Assassin’s Creed Universe.

Nothing else beyond the teaser has been revealed, but it is certain that fans of Ezio and his world are eagerly awaiting further details. 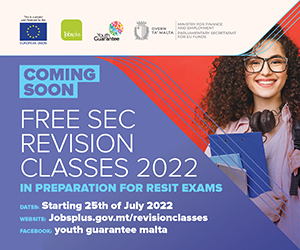