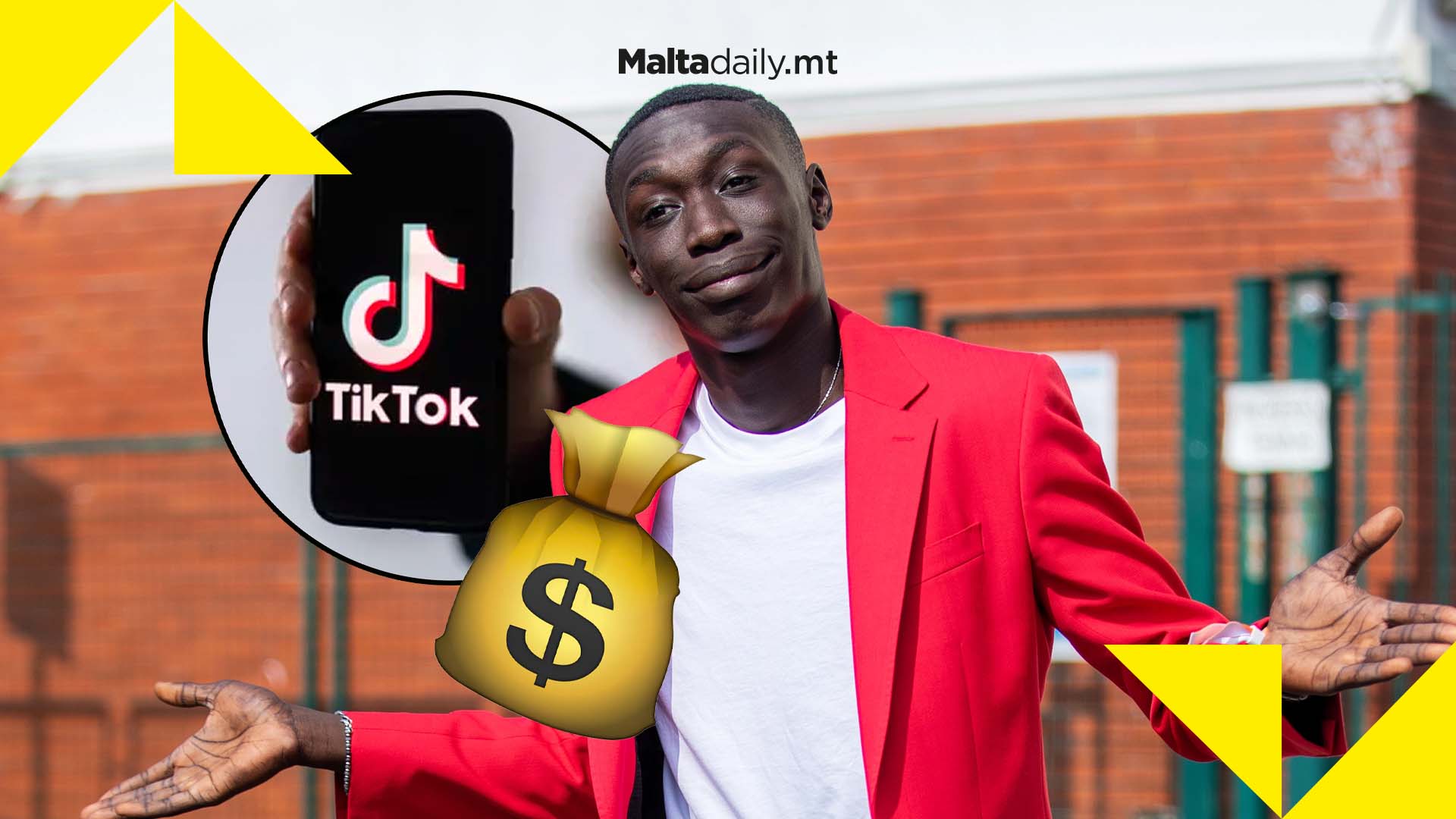 People are, rightfully, losing their minds over how much money TikTok star Khaby Lame makes from every post uploaded to the popular platform.

According to a new report from financial outlet Fortune, the content creator could be racking upwards of $750,000 per TikTok post.

Hugo Boss, a publicly traded fashion brand, recently paid Lame $450,000 to walk in their Milan Fashion Week show with a TikTok video thrown into the mix.

Meanwhile, a major Hollywood studio also paid Lame $750,000 for one TikTok, according to a contract viewed by Fortune. If this is correct, the most followed TikToker is making this money off of simply reacting to other creators’ videos without uttering a word.

In a recent interview, Lame spoke briefly about what motivates him to follow his dreams. His manager Alessandro Riggio told Fortune that his superstar client is on track to make $10 million this year, but his actual focus is making people laugh and entertaining them.

Another dream of his is to win an Oscar, after he expressed interest in becoming an actor. He is also working on learning English properly, working for an hour with a tutor everyday. 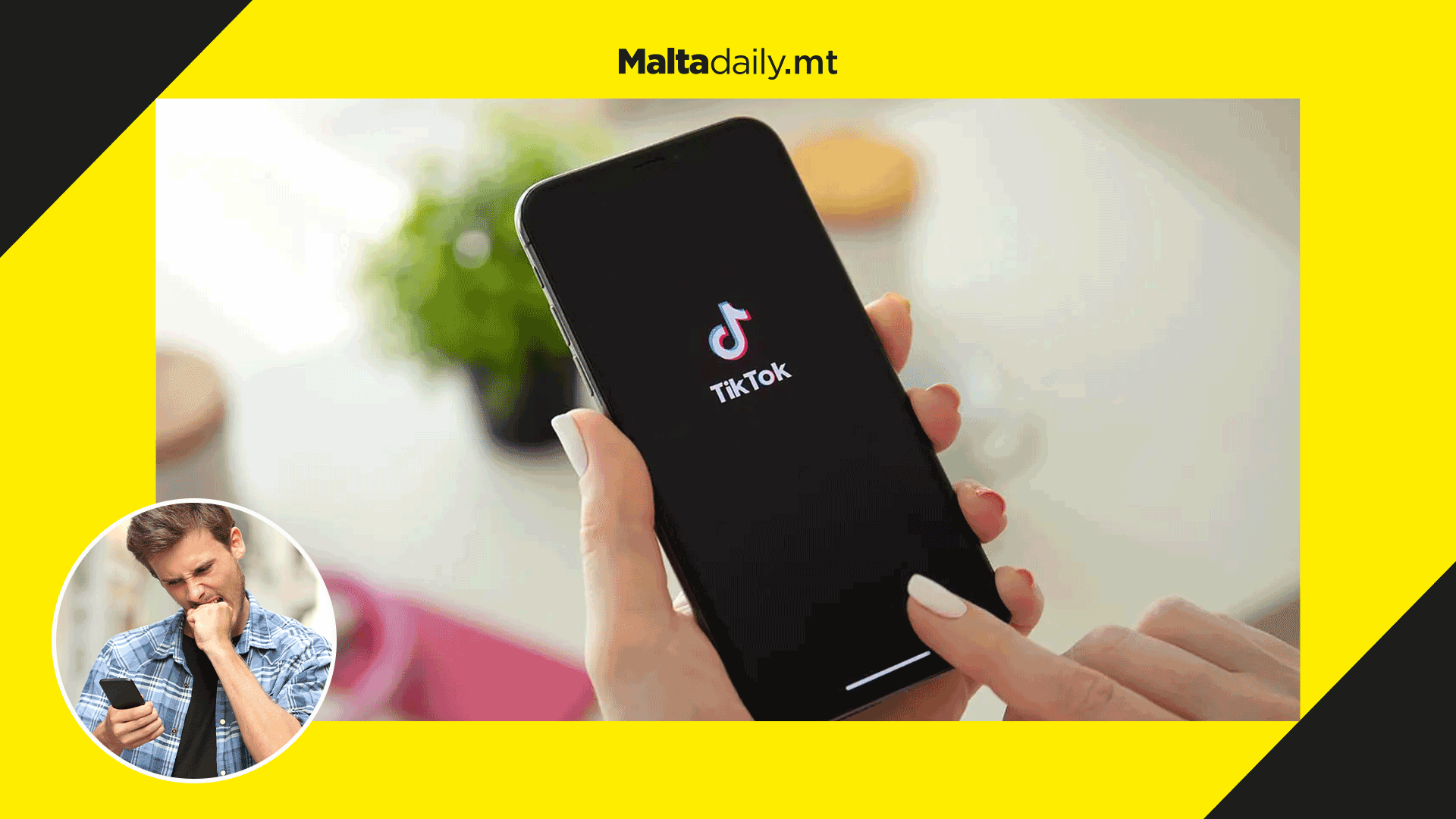 The TikTok app has reportedly crashed due to a mysterious bug that is yet to be identified. Countless users of the app have gone to other social media platforms and websites such as Down Detector to voice their frustration and concern over the sudden crash.

TikTok has taken the world by storm these last couple of years and the love for the app is clear from some, with one user commenting “Me realising my life evolves around TikTok now it’s down #tiktokdown” and another saying “the way i RAN to twitter to see if TikTok was down for everyone else too”

Some news outlets such as popular British tabloid the Sun have reported that the issue might be because of the new iOS 16 though neither Apple nor TikTok have confirmed yet.

Currently, TikTok have not come out and confirmed what the issue causing the crashes is or even whether there is any outage or issue with the app itself. It does however seem that the desktop version of the app is still up and running and working well. 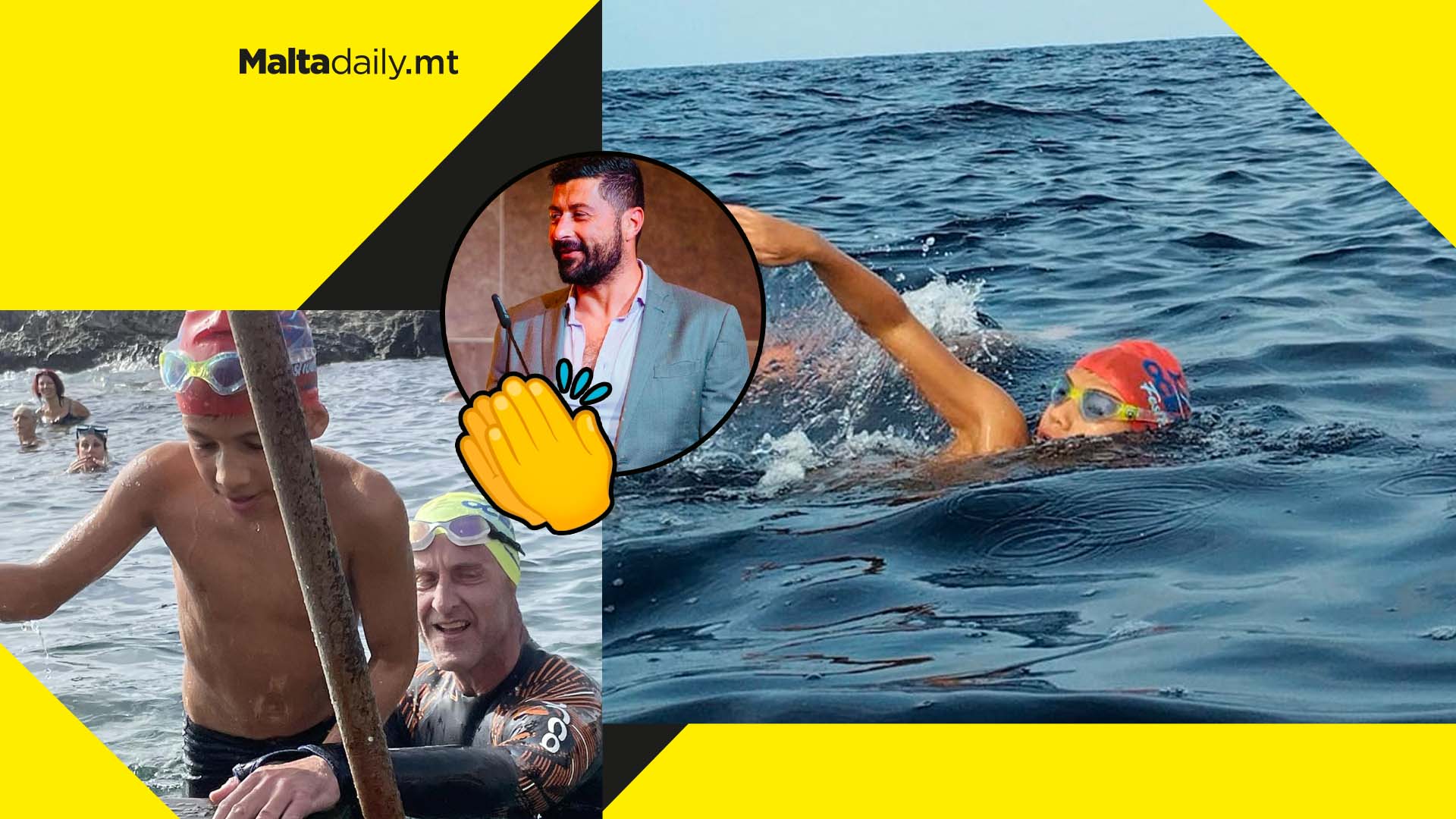 Zac Bugeja, a 9-year-old boy, jumped into the waters between Filfla and Malta along 59 other swimmers to complete the 6km stretch.

Completing the swim in two hours and 24 minutes, this was the first time Zach attempted such a massive distance. However, he informed Times of Malta that this is the best swim he’s done so far.

The event was the second edition of the Ocean Festival, whose aim is to create a community of swimmers to challenge themselves and raise awareness about protecting Malta’s seas.

Zac began overcoming swimming challenges last year after he completed 2.3 kilometres from Gerbulin to Slugs Bay in Mellieha and back in just one hour and 28 seconds.

Zac was inspired and coached by record breaking swimmer Neil Agius. Training three to four times a week, he faced wavy waters and fried-egg jellyfish along the way. But he did so with courage and a massive smile!

As for his mentor and inspiration, Neil Agius went on to make an appearance for a presentation Zac held at San Anton School in 2021. In May of this year, Neil’s ‘Wave of Change’ Malta also collaborated with the school to raise awareness about the cause and inspire the future generation. 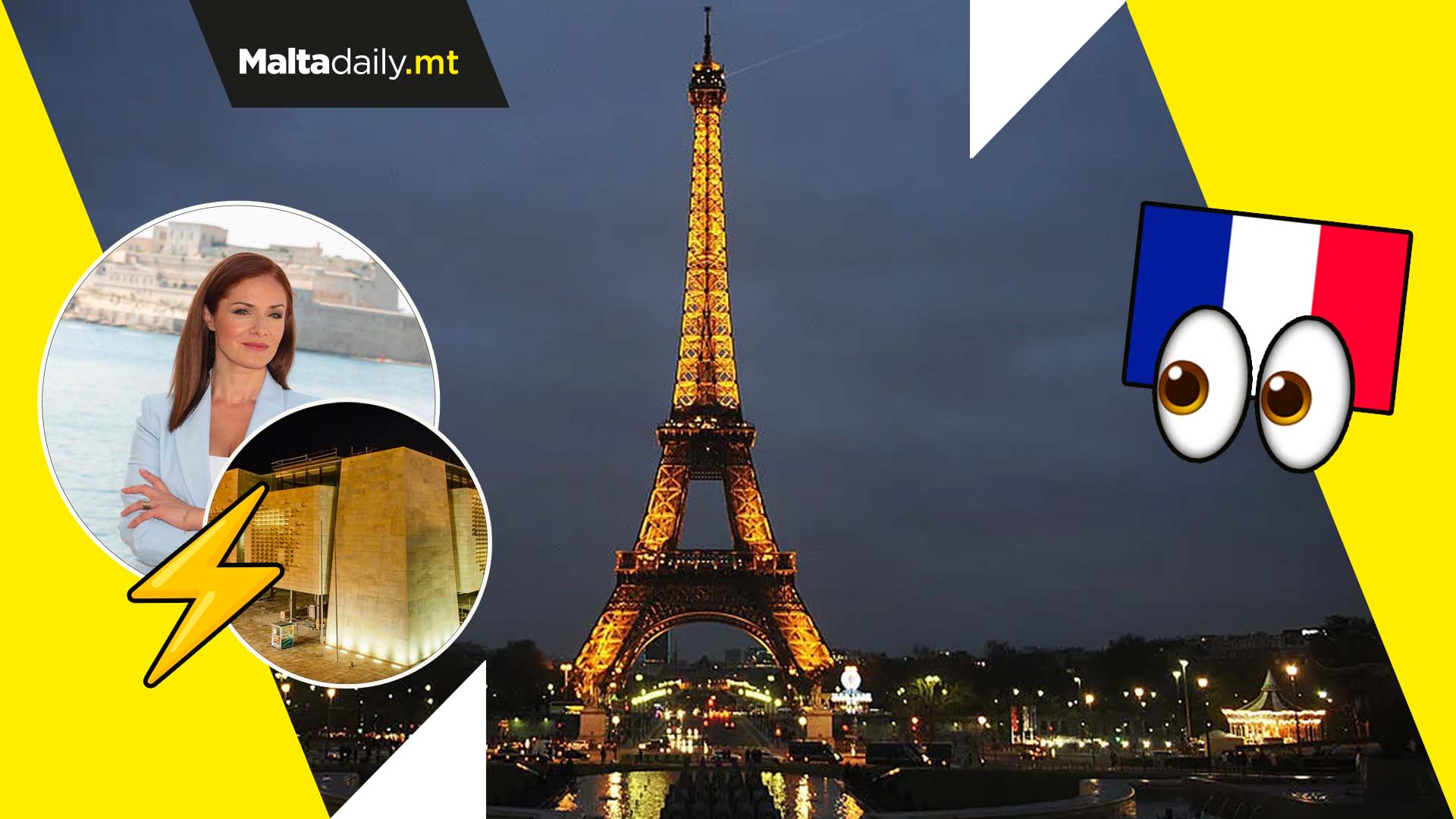 The lights on the Eiffel Tower will now start being shut off earlier than usual in order to preserve power amid Europe’s worst energy crisis since the 1970s.

According to a Tuesday announcement by Paris Mayor Anne Hidalgo, this is part of the larger plan to save at least 10% of the city’s energy consumption in the winter months.

While municipal buildings will go dark at 10pm, the monument will shut off lights at 11:45pm. Roughly 4% of the tower’s annual energy expenditures stem from lighting it up at night.

Countries like Malta are also set to follow suit through similar initiatives. It was announced late last month that decorative facade lighting on public buildings and monuments will be switched off late at night.

Public sector offices, excluding hospitals, are also to keep air conditioning at a minimum of 24 degrees Celsius in cooling mode and 21 degrees Celsius or lower in heating mode.

Throughout the summer, Malta saw a record breaking demand in energy as heatwaves battered the island. Although Malta does not import gas directly from Russia, the price of electricity bought from mainland Europe through the interconnection shot up.

Many Maltese have not felt the impacts of these costs because the government has been subsidising energy and fuel through an outlay which is expected to surpass the €200 million safety net set up by Finance Minister Clyde Caruana.

The energy crisis is one of the many impacts the sanctions on Russia have brought as it initiated its invasion of Ukraine. Despite supporting the invaded country, many of these countries relied on Russian energy exports and now wish to slowly phase out this dependency.