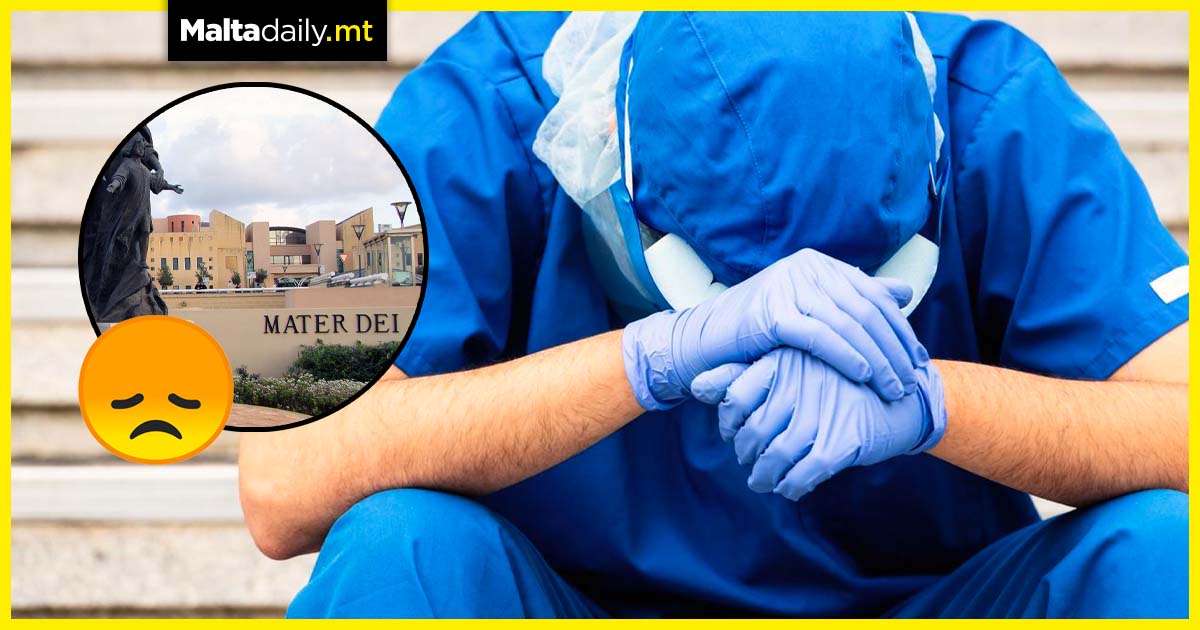 Union chief Paul Pace sounded the alarm again due to an average of three nurses a week quitting their jobs at Mater Dei Hospital. The head of the Malta Union of Midwives and Nurses (MUMN) said that the main contributors to this rate are burnout, stress and lack of new recruits.

Many are also reportedly resigning to work in the UK, where, as foreign nurses, they are promised citizenship, free accommodation and better pay along with their families. Pace said that this three per week resignation rate is just at Mater Dei, with others nearing retirement and having had enough.

There were fewer than 4000 nurses working in Malta according to EU data from 2019. The number is believed to have dropped further, with 15% of nurses being third-country nationals. According to Pace, only around 100 nurses graduated last year. 20 others moved on to further study, essentially not joining the work force. ‘These numbers simply do not cover the shortages’ said the union leader.

He also dismissed claims that the pandemic resulted in more people being drawn to the profession. COVID-19 had the opposite effect. The health ministry acknowledged the issue, saying that nurses resigning are majority foreigners as they opt to work in foreign countries offering immediate citizenship to nursing staff. It also said that it will be issuing a call for non-EU nurses as well as taking on the local nurse graduates.

No new restrictions but no relaxations as PM urges vaccination 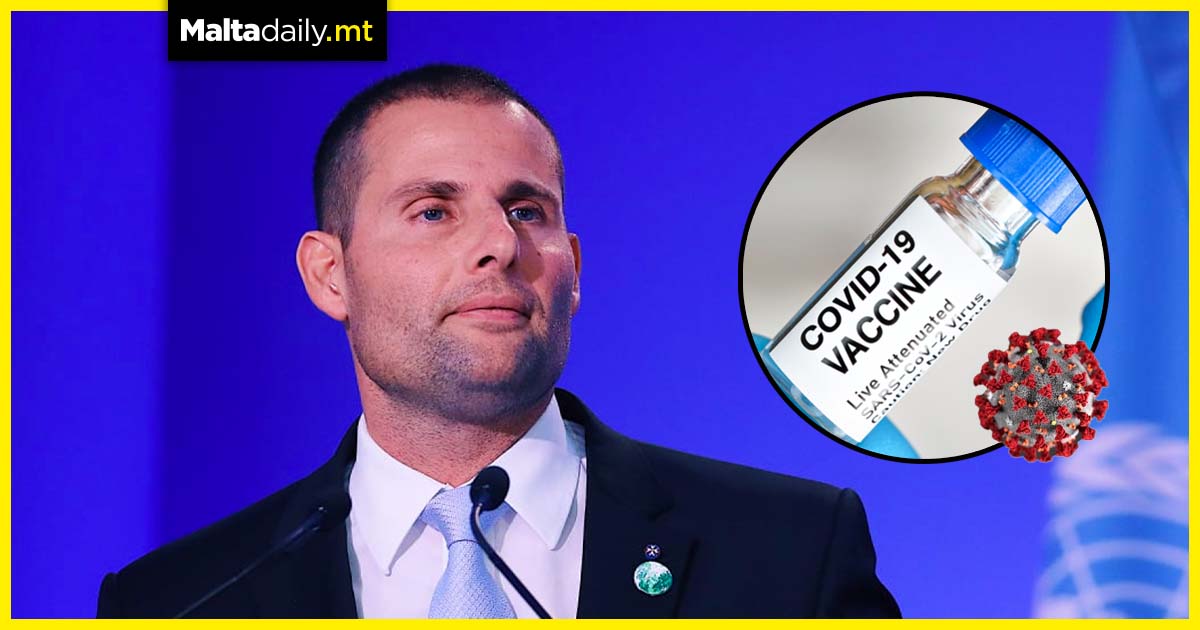 Speaking in parliament yesterday, Prime Minister Robert Abela urged the public to stick to vaccine appointments as the road back to normality depends on everyone’s actions. Abela also highlighted how the Health Authorities did not advise in an increase in restrictions, but also did not wish to relax any measures either.

The PM expressed his worry at other countries reinstating mitigation measures due to rising cases. However, ‘thanks to our vaccination numbers, we are in a good position to pave the way to normality’ he said. ‘The situation is clear as day and countries who have low vaccination rates find themselves in unpleasant situations. So far, as of time of writing, around 76,000 booster doses have been administered.

Malta currently has 603 active cases, but only 13 are being treated at Mater Dei Hospital. 2 of those are in Intensive Care. Health Minister Chris Fearne said that the successful vaccination rollout allows us to shift focus on the number of hospitalisations instead of daily cases.

Roberta Metsola will be running for President of European Parliament 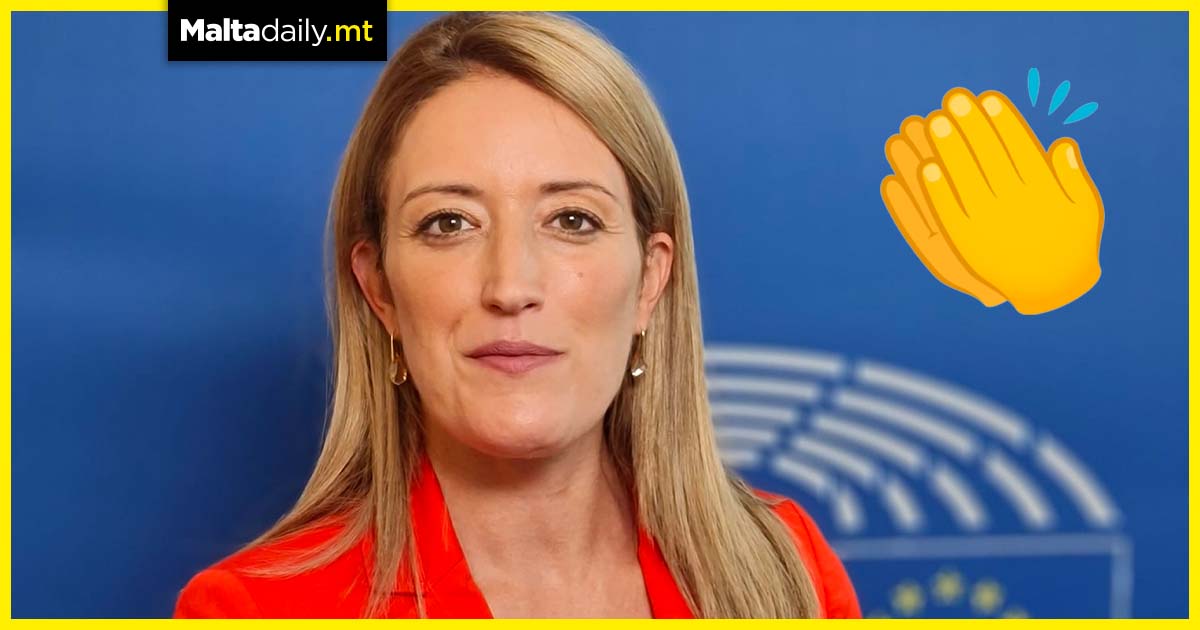 The position would be awarded to Metsola, who is already the highest-ranking Maltese ever within the European Parliament, if she emerges as a strong nominee by the EPP group. Metsola will be contesting the internal election of the People’s Party on the 24th of November.

Should she be elected, she will be a candidate for the Presidency election in January 2022, with nominations closing on 22nd November.  Austrian MEP Othmar Karat also submitted his nomination for the position. This would make her the first woman president of the European Parliament since 1999. The President typically comes from EU founding or larger countries such as France or Germany.

Umbrellas at the ready! A wet week of rain showers ahead 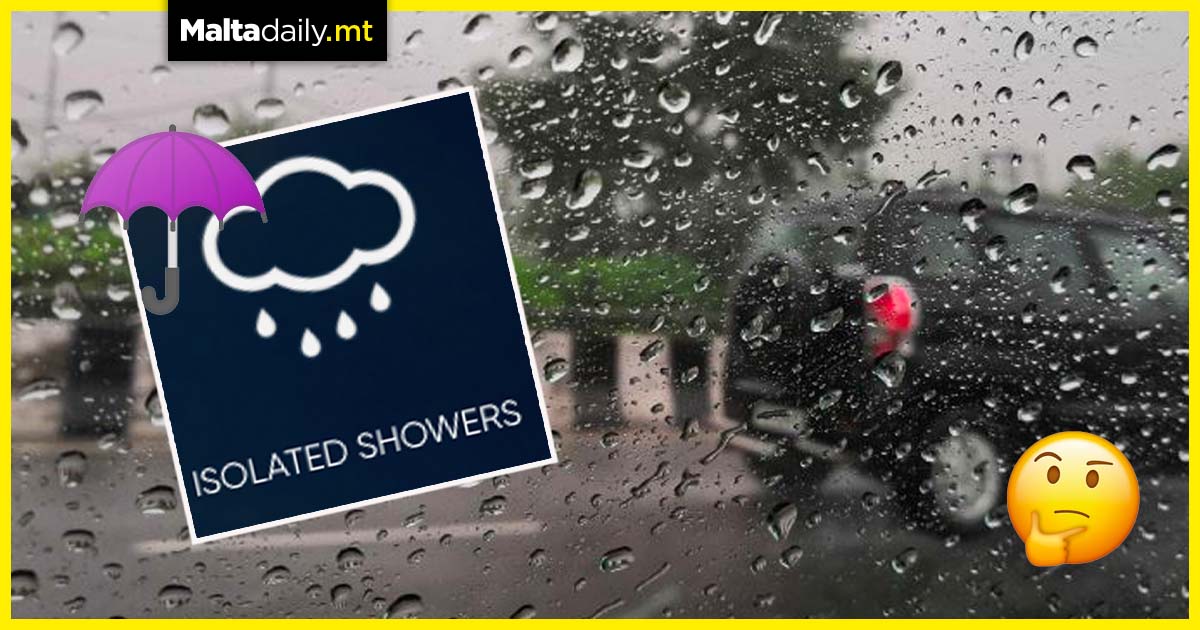 According to weather news sites, this current week is set to be characterised by rain showers all the way through!

Tuesday is set to start us off easy, being forecasted as mainly cloudy. The rest of the week however is set to be full of isolated showers throughout.

It’s only set to calm down slightly on Sunday, with the sun expected to make its return following a week of clouded skies and that post-rain shower rain.

Temperatures are set to vary between 19 and 22 degrees Celsius with a very low UV register at just 3.

This weather might be fun if we’re inside sipping tea and working from home. But for all those venturing out onto Malta’s roads, be careful of the slippery streets and congesting traffic.