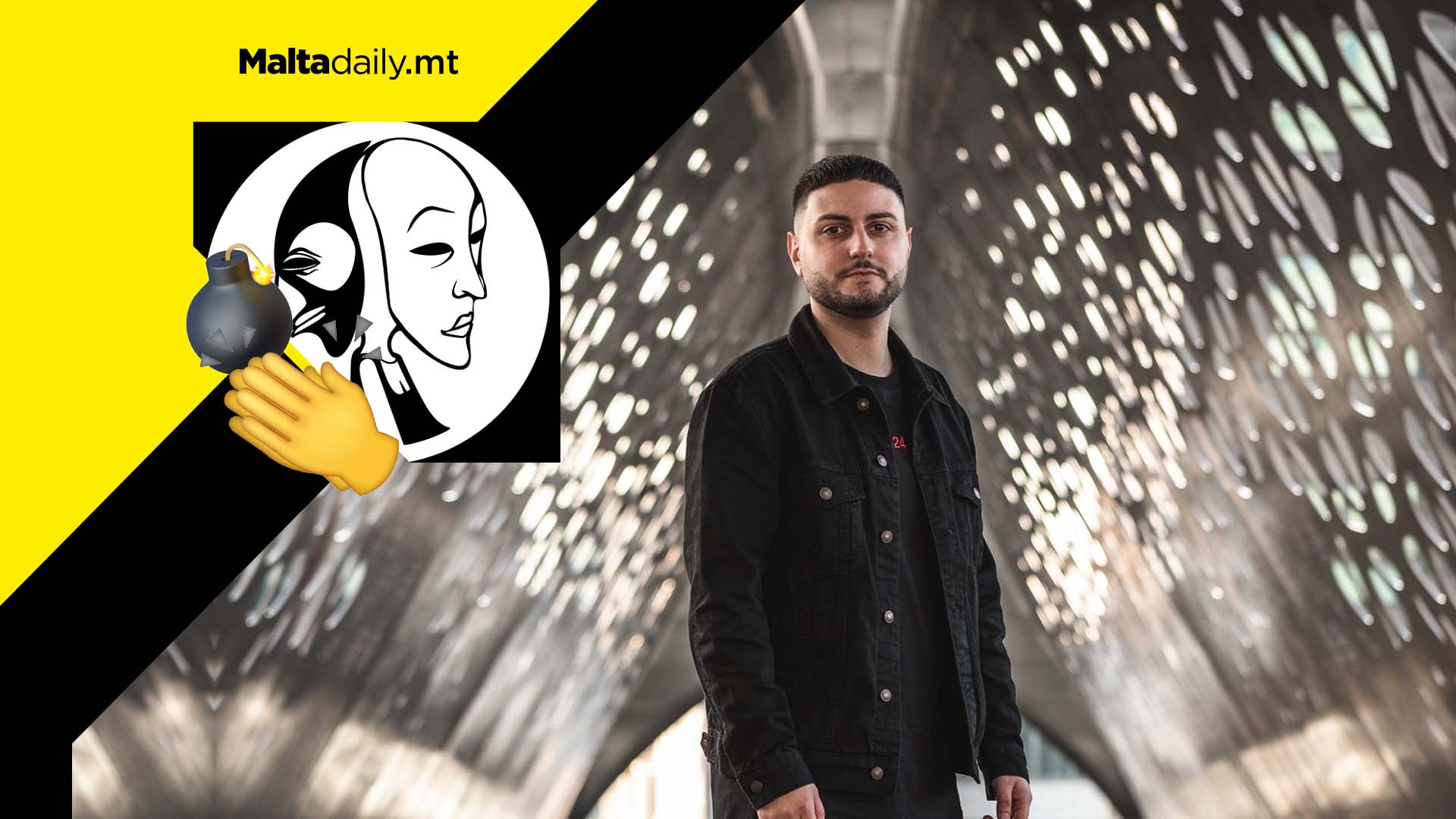 2022 has proven to be quite a year for electronic artists in Malta, with local noisemakers gathering support and accolades like there’s no tomorrow and they show no signs of slowing down.

Earlier this month, melodic techno DJ & Producer Jonathan Abdilla also known as Toxism released a track on one of the top 10 labels in the Melodic Techno genre. Steyoyoke, founded by prolific artist Soul Button, is home to a number of chart-topping melodic techno bangers and Abdilla is the latest to join the roster.

Not only is Toxism the first Maltese artist to sign on such a label but the track ‘Into the Light’ is an absolute banger of a track and worthy addition to any melodic techno playlist.

Check out the track below: 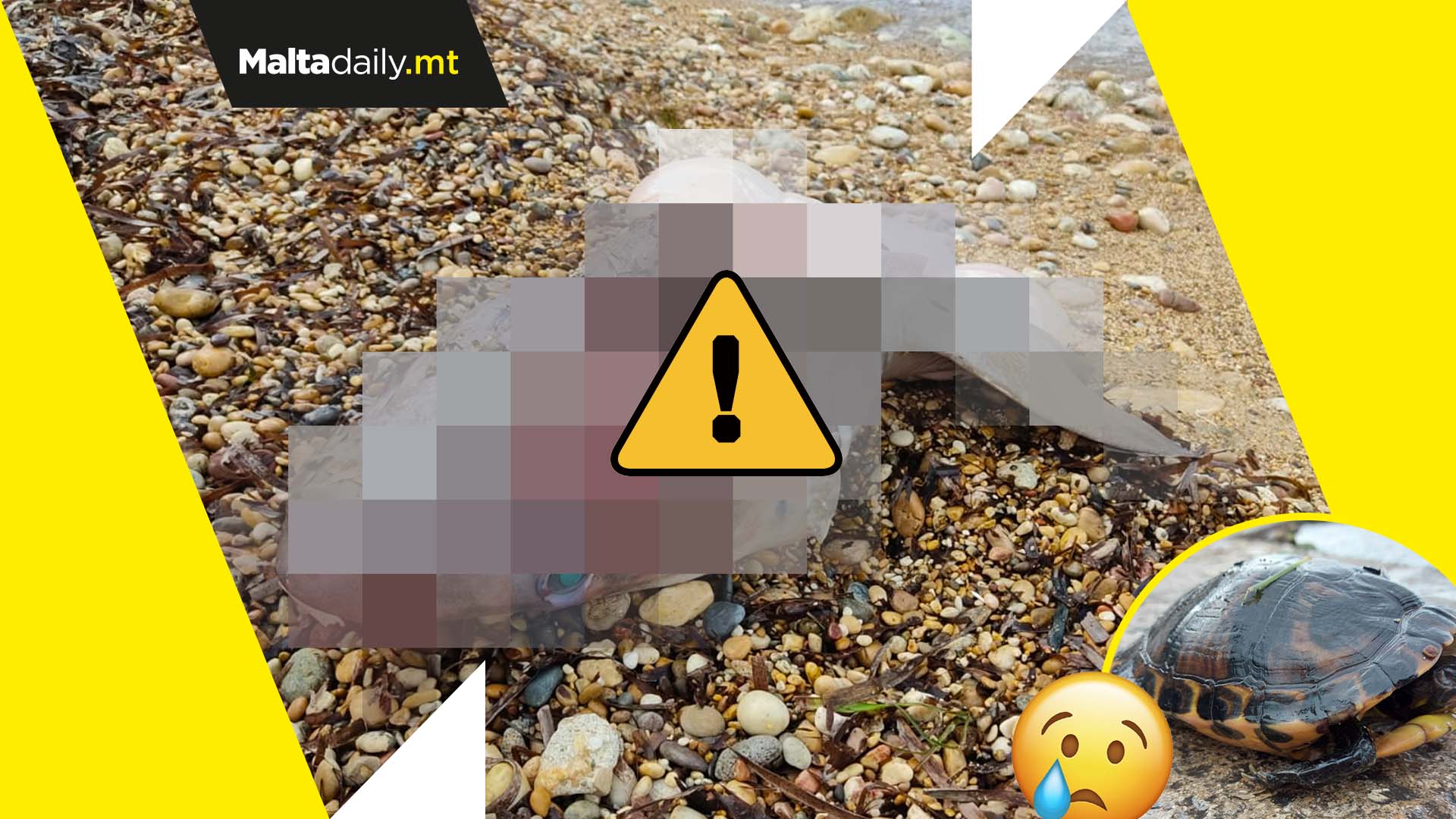 WARNING: This article contains graphic content which may be unsettling for some. Read with caution.

Two Bluntnose Sixgill sharks washed up dead and heavily mutilated in Marsalforn in Gozo on Monday. Environmental NGO Nature Trust took to Facebook to share graphic images of the sharks, urging the Environment & Resources Authority to consider the legal protection of such species.

Two divers reportedly discovered the sharks, initially mistaking them for dead turtles. The sharks bodies were seen to be cut off, leaving only the head and some organs. The particular breed of sharks is not protected in Maltese waters and is quite a rare sighting for Malta.

In their post, Nature Trust went on to urge the ERA to “monitor exotic species, to try to resolve the ongoing and overdue issue of unwanted pets as these often end up cruelly abandoned in the countryside or the sea, resulting in agonizing slow deaths.” They closed their statement by urging the public to be responsible when adopting exotic pets and if personal situations change, efforts must be done to transfer the pets to a safe home.

Tonight will be the coldest January night in three years, says Met Office 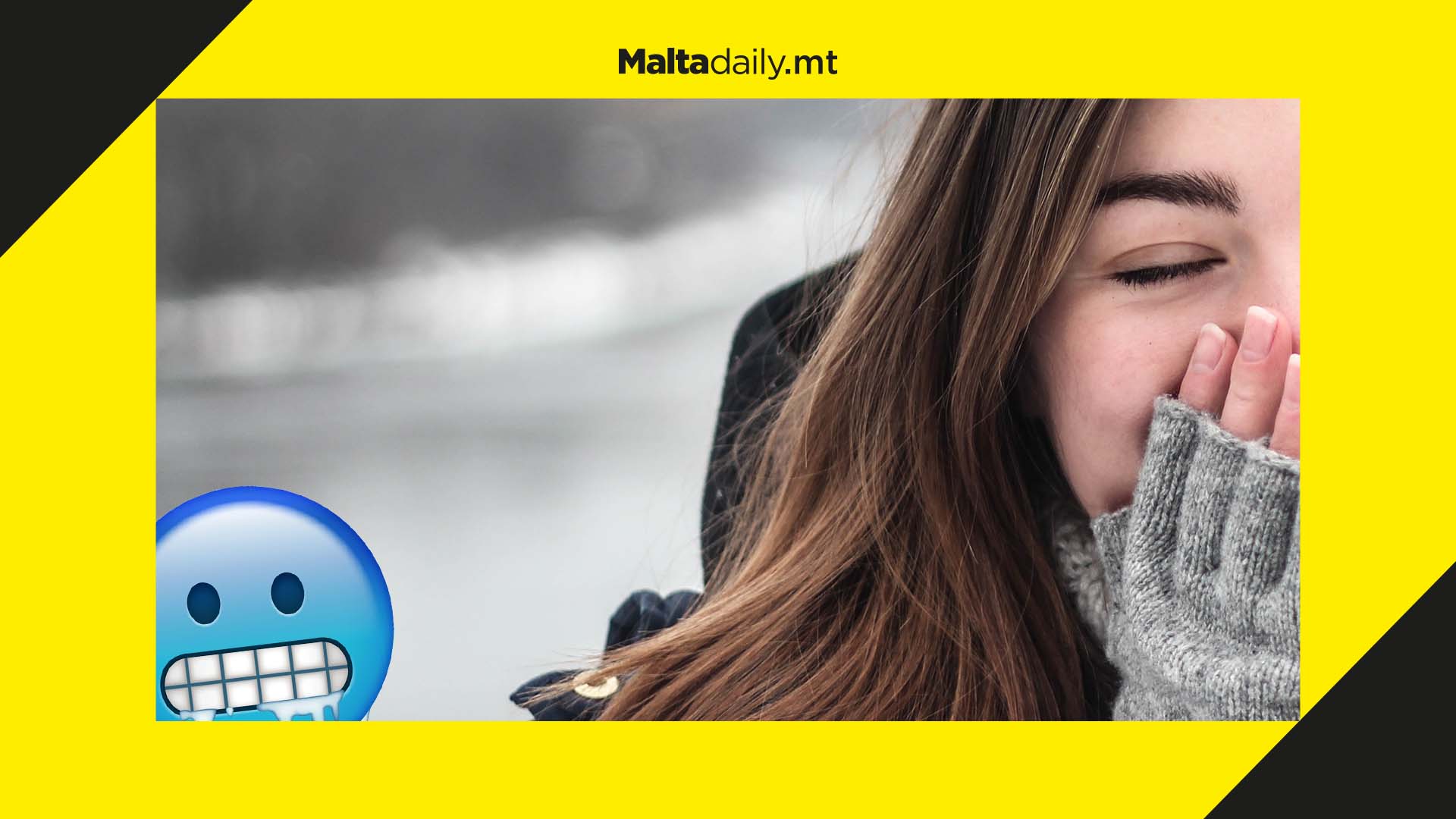 A spokesperson for the Meteorological Office has stated that if the temperature drops to the forecasted 5°C, it will be the coldest January night since 2019.

The maximum temperature during this time of year is normally 15.6°C, with the current cold snap being caused by a high pressure ridge which triggered a wave of cold temperatures from the Balkans coming towards the Mediterranean. So far, this month has seen temperature lows of 5.9°C on January 15 and 6.1°C on January 24.

It has been reported that January seems to be colder than usual, with the mean air temperature being calculated as 12.7°C, based on data gathered between 1982 and 2010. The mean temperature for January 2022 has been registered as 12.4°C, which is slightly lower than the norm.

Small study finds that marijuana use may improve sex and orgasms 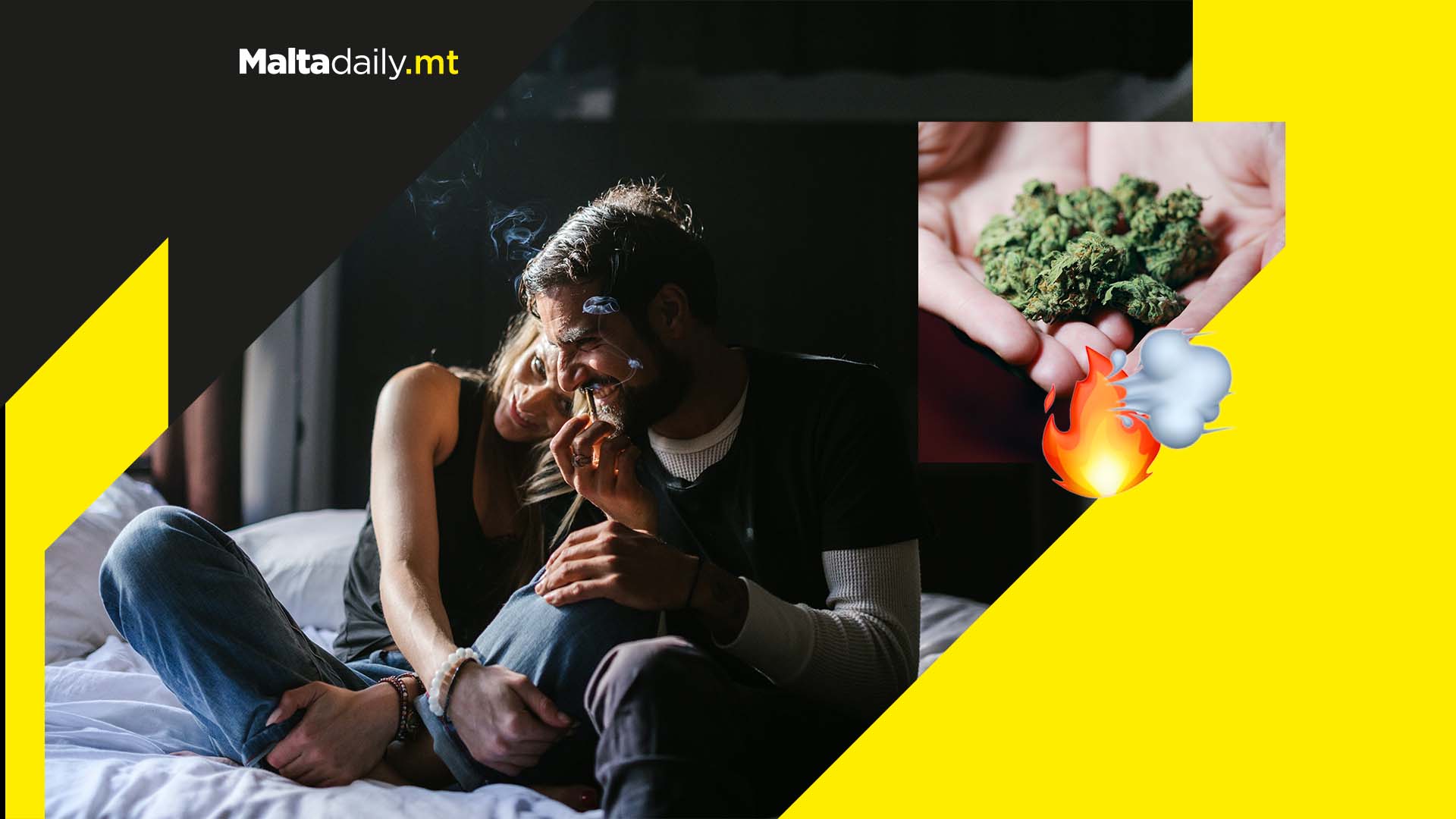 The results of a small study conducted by researchers from the University of Almeria in Spain suggest that marijuana use may improve arousal, intimacy and orgasms.

A survey of 274 people aged between 18 and 30 found that individuals who consumed cannabis prior to activity in the bedroom recalled more satisfying experiences compared to those who abstained from use of the substance or mixing it with alcohol. The study enlisted 89 male and 185 female volunteers who use cannabis, alcohol or neither of the two, excluding individuals with conditions such as depression or diabetes. Due to the size of the study, results cannot be generalised and “should be interpreted cautiously,” the researchers noted.

An unrelated 2017 study had also found that cannabis users tend to engage in more sexual activity compared to those who don’t and while such studies are inconclusive, they may open doors to cannabis’ medicinal capabilities for those who struggle with sexual dysfunction.

Internal medicine physician and president of the Association of Cannabis Specialists Dr. Jordan Tishler stated that patients regularly ask him whether or not they can incorporate marijuana use into their sex lives to handle certain difficulties related to sexual activity.