This Italian island is paying people €15,000 to move there 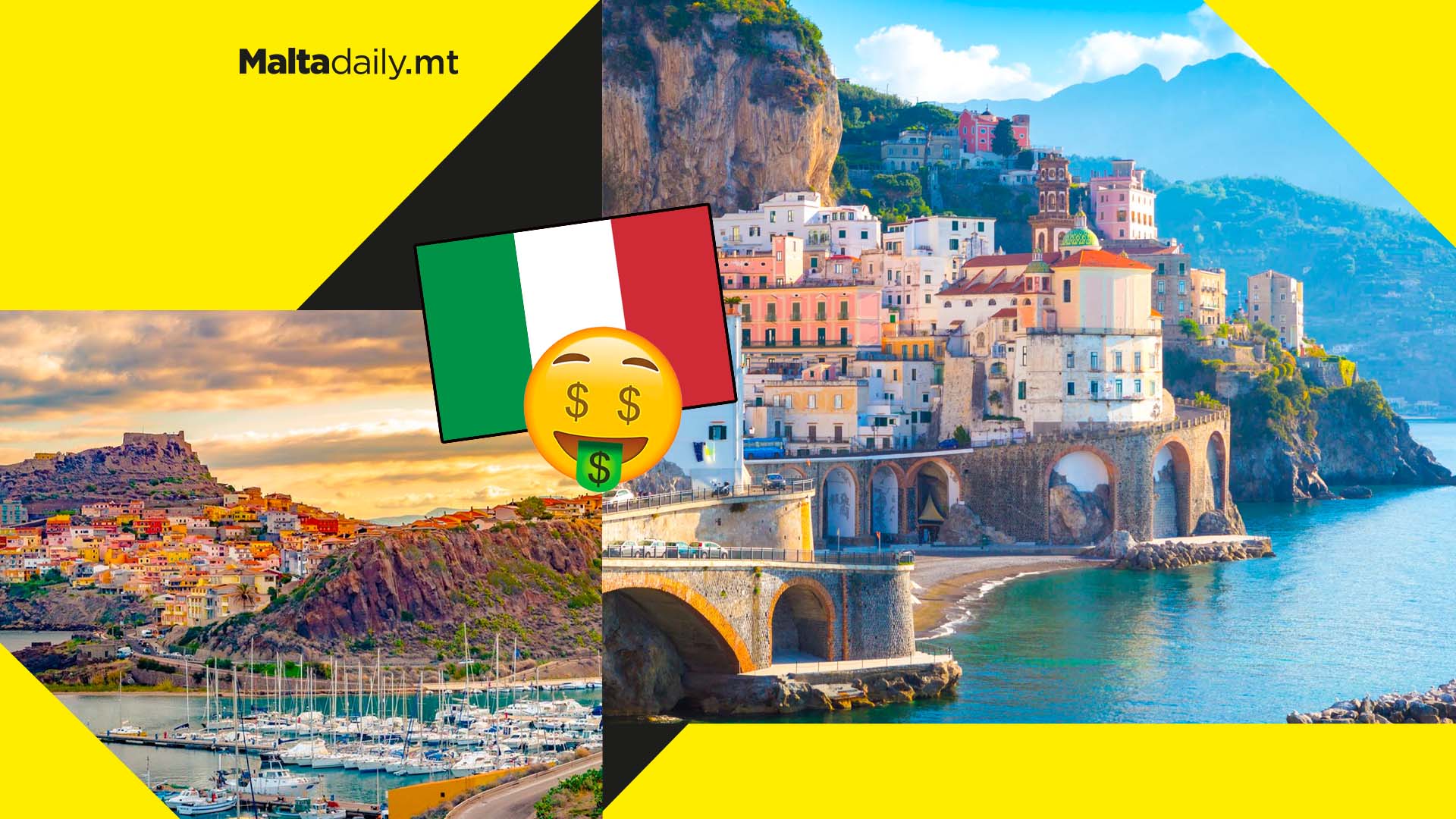 Many dream of starting a brand new life somewhere else but have no idea when and where to actually pack luggage and move.

Now, an Italian island is offering prospective movers the chance to relocate to their slice of heaven and be paid for it. The government of Sardinia is offering grants of up €15,000 to anyone willing to undertake this big change in their life.

The government has put aside a whopping £38 million worth of cash for the scheme, which aims to bring life to its rural areas with decreasing populations.

However, there is a catch. The cash is required to be used to buy or renovate a property and the amount of the grant cannot be more than half of the price of buying or renovating the home.

The house ha to also be situated in a town which has fewer than 3,000 inhabitants. Sardinia lies to the west of Italy and boasts some of the most stunning beaches in the Mediterranean.

Sardinian President Christian Solinas said that there can be no growth without a real enhancement of the territories, of the interior and most disadvantaged areas, which must pass through new polices for their repopulation. 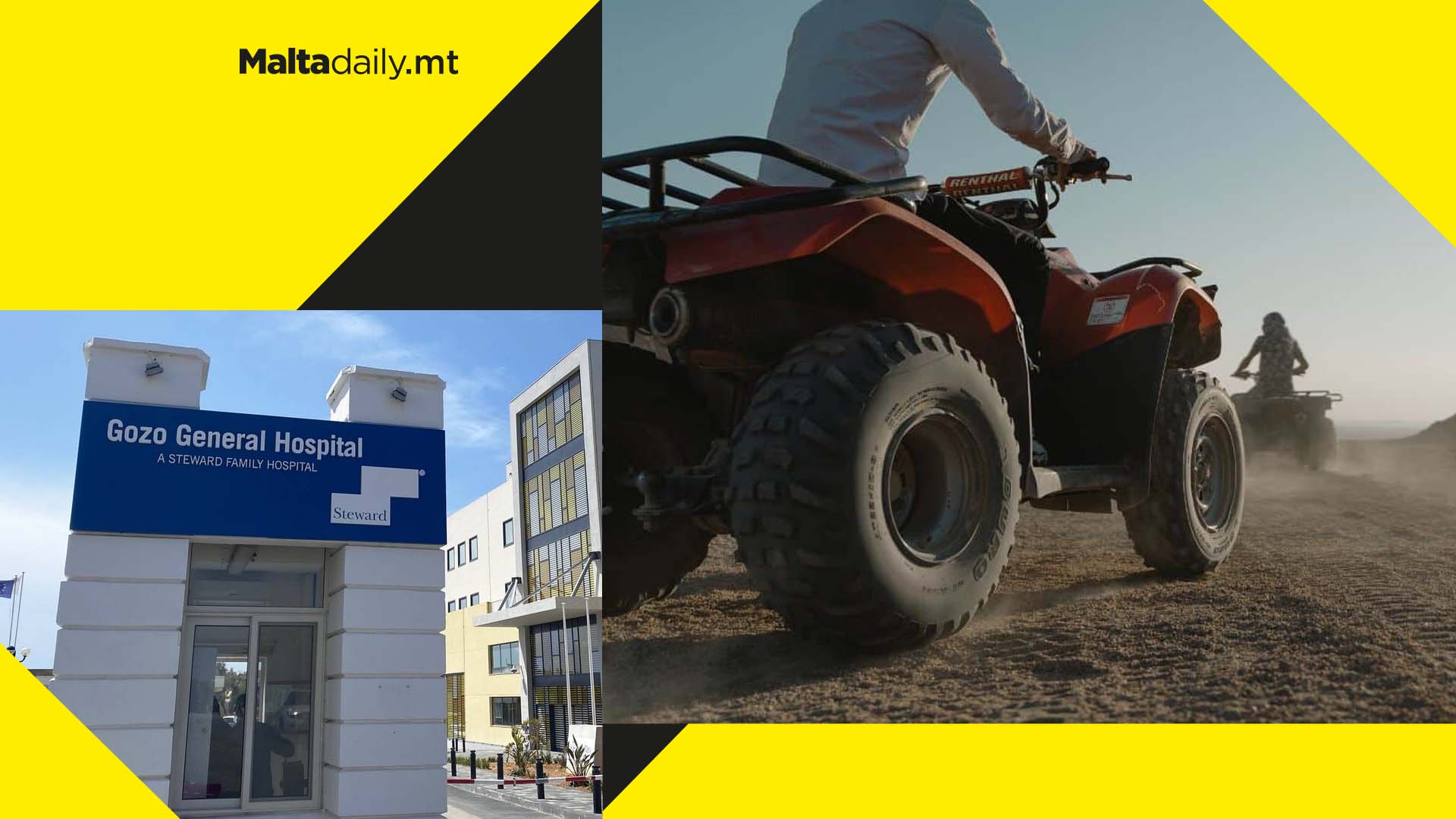 Yesterday, at around 1745hrs, police were informed of a traffic accident in Triq il-Gebla tal-General, San Lawrenz, Gozo.

District police convened immediately on site and preliminary investigations showed that a 37-year-old Italian man was driving a quadbike with a 42-year-old Italian woman as passenger. The driver reportedly lost control of the vehicle and crashed into a wall.

The two were transported by an ambulance to the Gozo General Hospital, and were certified as having suffered grievous injuries. Investigations are still ongoing. 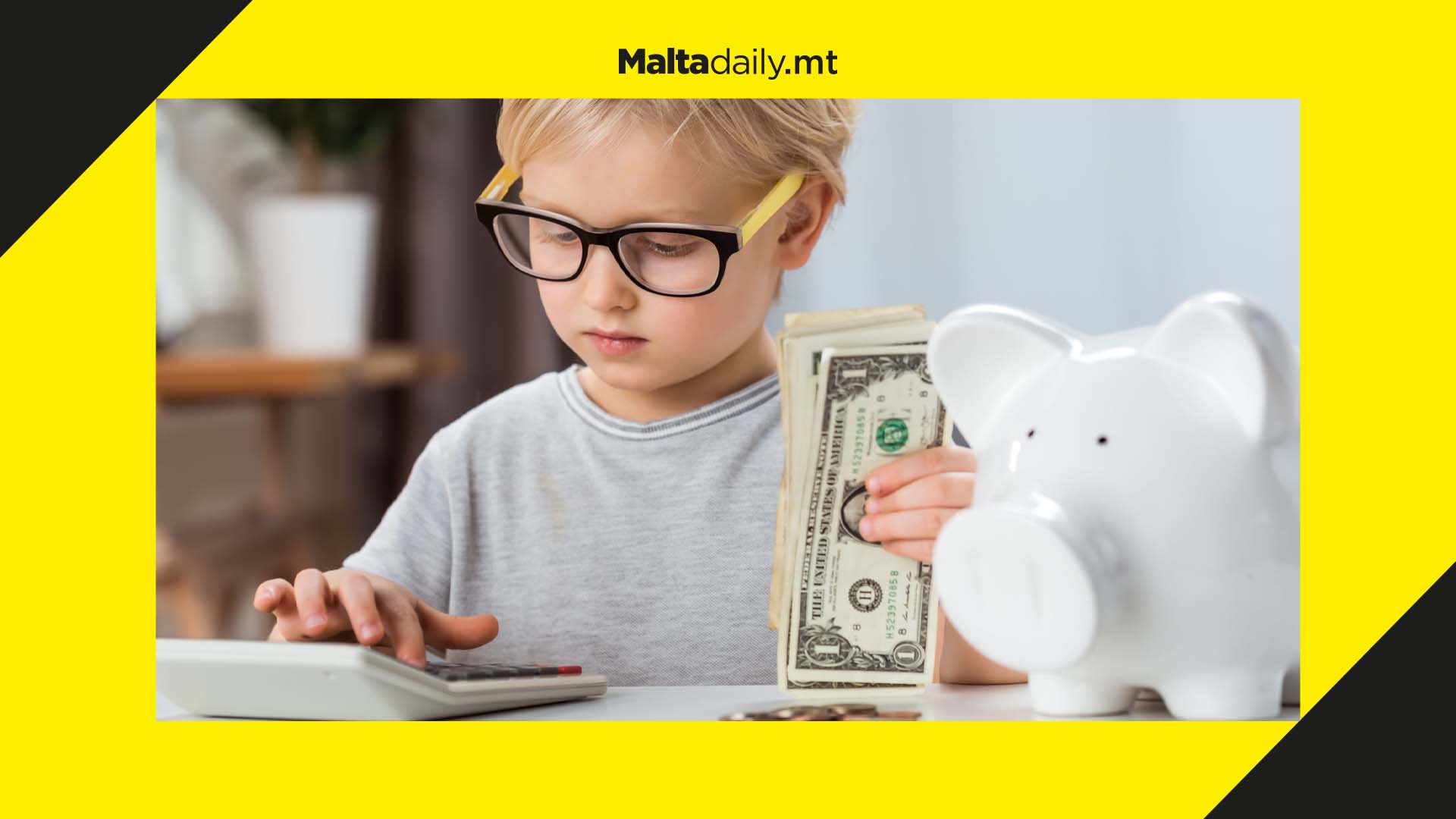 New research has found that the cost of raising a child has risen to an average of more than $300,00 in places like the US. An estimate supplied to the Wall Street Journal by US based public policy non-profit organisation Brookings Institution raised alarms for prospective or already established parents.

It is unclear what the situation in Malta is and whether or not it reflects a similar situation to the global context. Going off the latest news relating to inflation, last July saw the steepest increase in prices in Malta.

The Retail Price Index measured annual inflation at around 6.8%, reported the National Statistics office. The RPI is a measurement used to calculate the annual Cost of Living Adjustment (COLA).

The NSO reported how the 12 month moving average rate for July stood at 4.08%, with the largest upward impact on annual inflation being in the food index. A downward impact was recorded in the clothing and footwear Index.

Today, Finance Minister Clyde Caruana said that low income earners will be receiving additional compensation to their COLA increase next year. Coupled with grants announced during the electoral election by the government to help parents keep their kids in school, it is unsure to say exactly given the lack of statistical analysis conducted in recent years into the phenomenon.

Man hospitalised after being crushed between two trucks in Naxxar 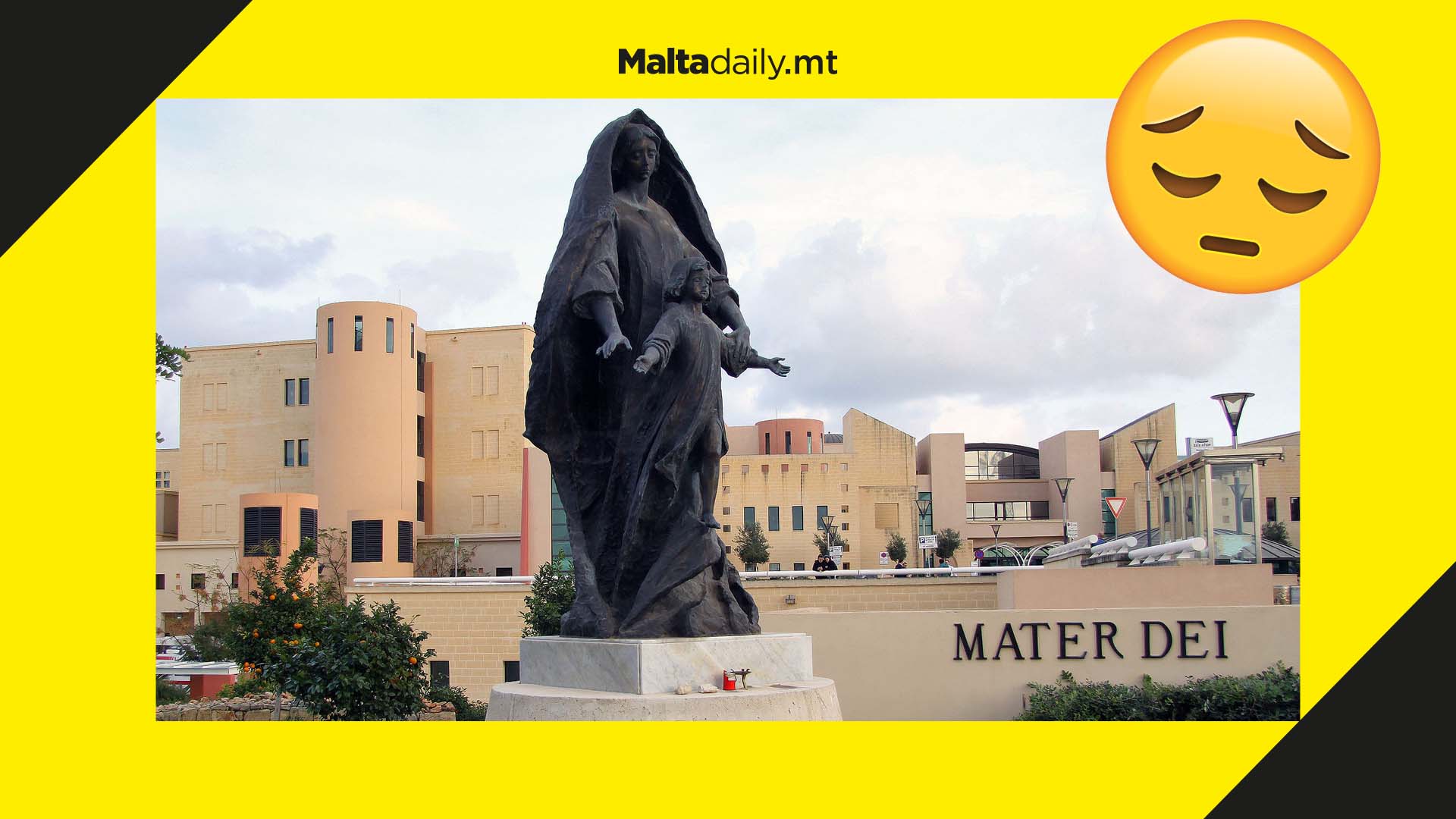 A man suffered grievous injuries on Tuesday after he was crushed between two trucks at a construction site.

The police revealed that the accident happened at 0730hrs in Sqaq Ħabel Żwejra, Naxxar. It was revealed that the 49-year-old victim, a Żejtun resident, was caught between two DAF trucks whilst one of them was moving.

The man was given first aid by a medical team on sit and assisted by members of the Civil Protection Department. He was taken to Mater Dei Hospital by ambulance as police continue investigations.