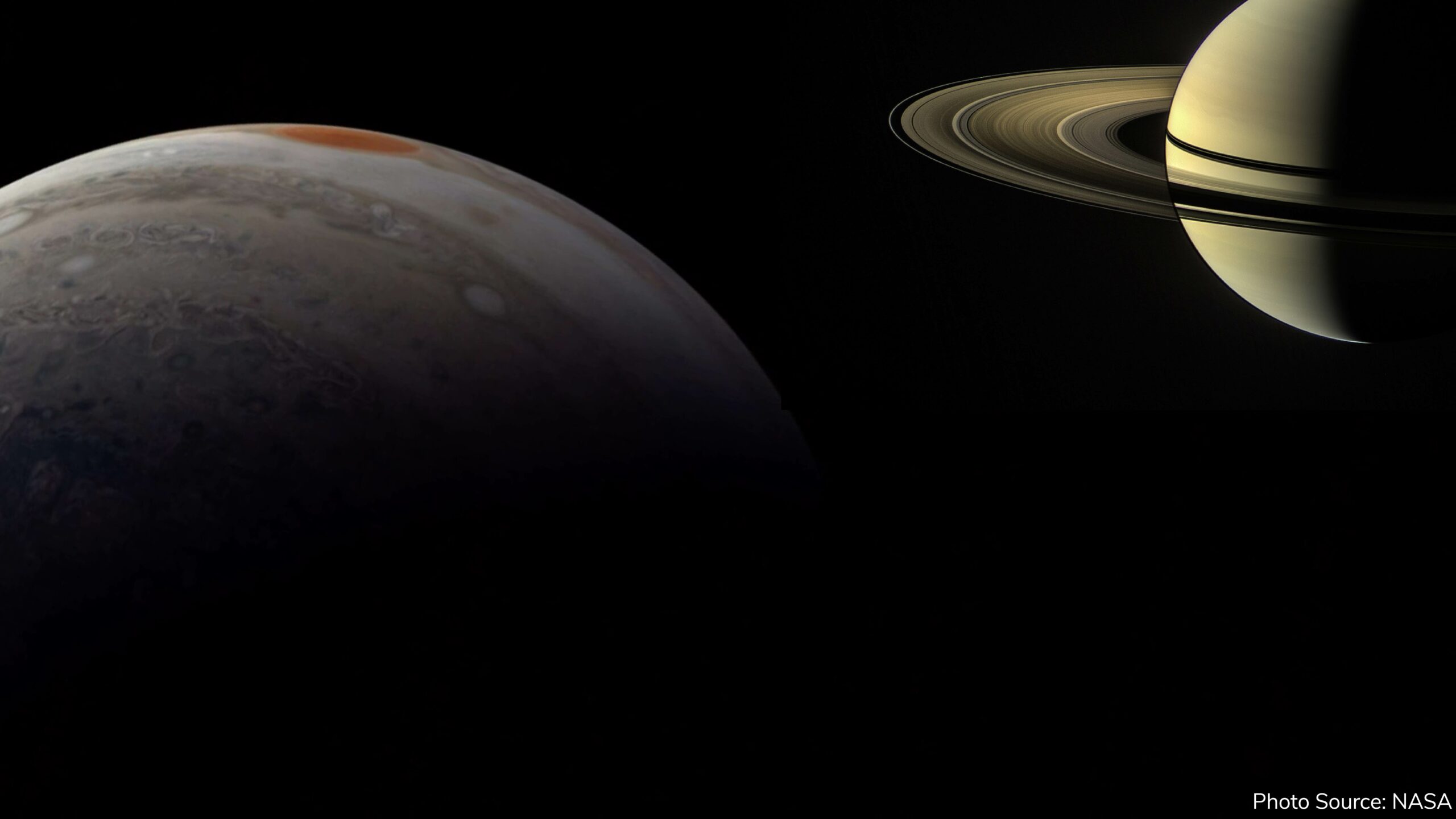 This December Jupiter and Saturn will be within 0.1 degrees of each other. They will form the first visible double-planet phenomenon in nearly 800 years.

Jupiter and Saturn’s orbits align once every 20 years, however, this year will allow an especially rare alignment since both planets haven’t been this close together since 1226.

You can watch this great conjunction anytime during December shortly after sunset, from the Northern hemisphere. Since Malta is found in both the Northern and Eastern hemispheres we have a very good chance of being able to view this amazing phenomenon more clearly. 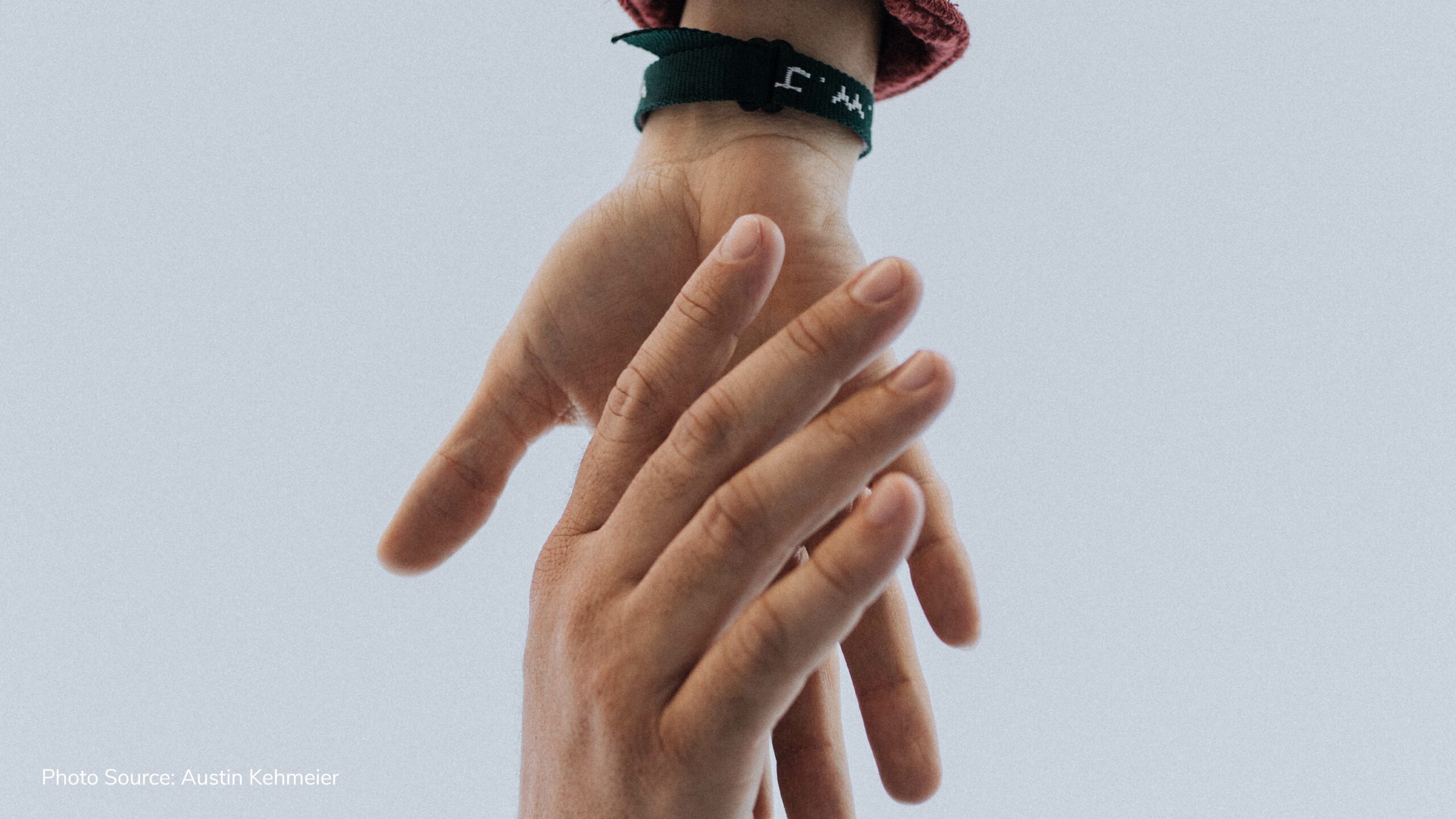 The Malta Council for the Voluntary Sector has awarded the National Volunteer Award to Dr George Grech.

Dr Grech provides free medical services to Dar tal-Providenza and has done so for over 15 years. 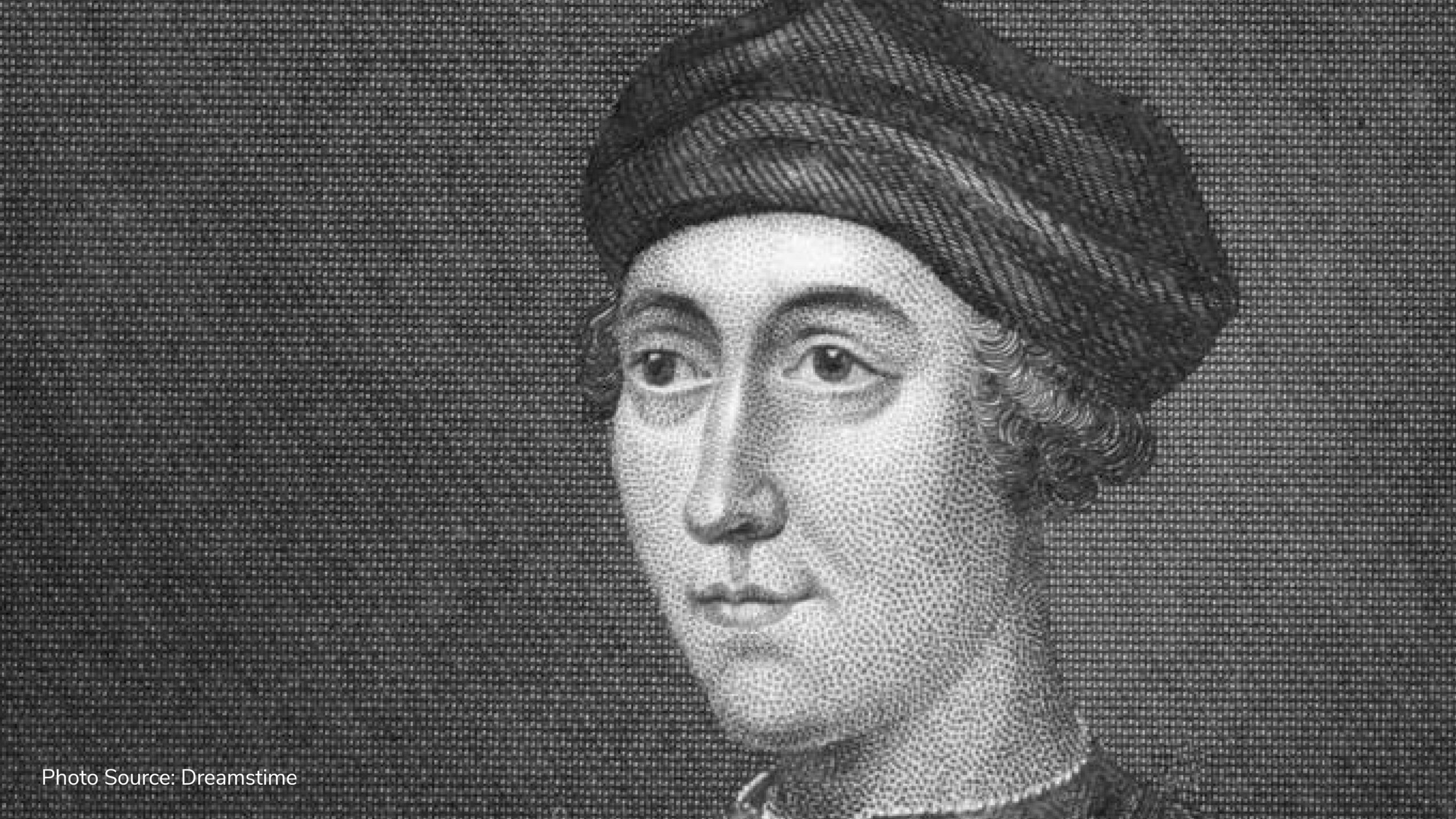 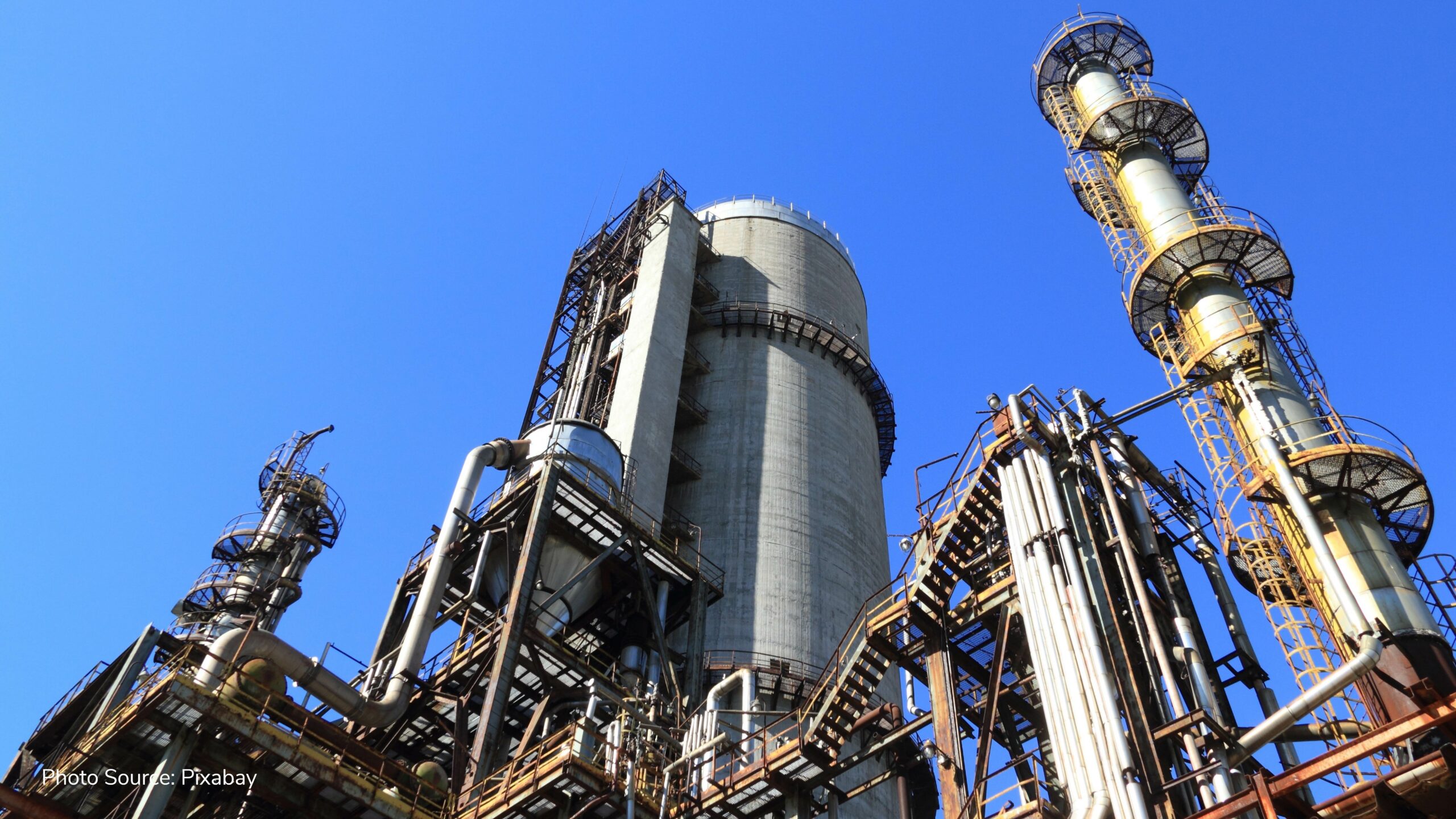