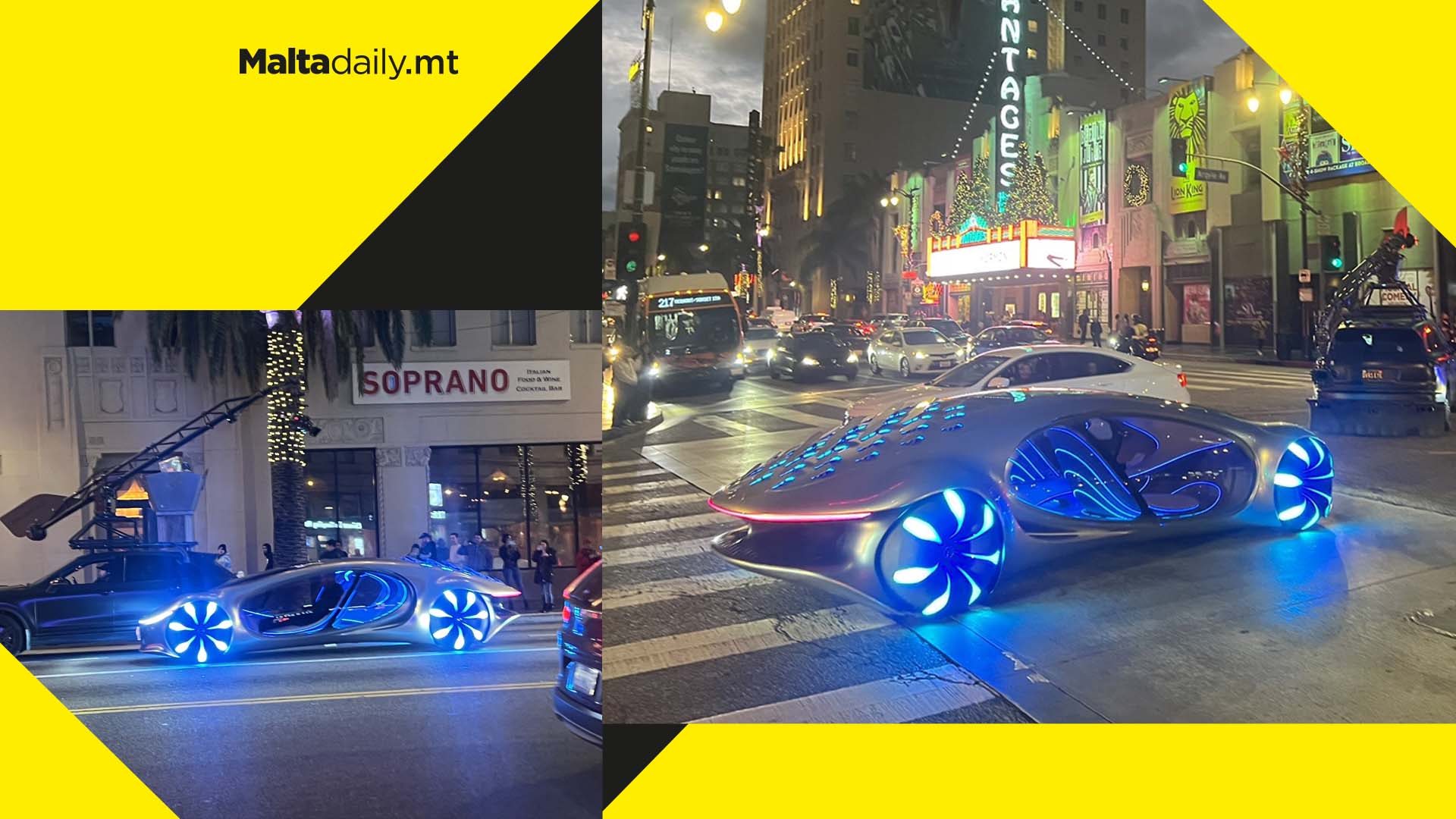 As cinema-goers around the world await the arrival of James Cameron’s Avatar: The Way of Water, passers-by and commuters in El Segundo, California had to the opportunity to see a futuristic concept car inspired by the film.

The Mercedes-Benz AVTR (advance vision transportation) is electric and can drive forwards and sideways. The vehicles has clear doors and is a rolling light show with displays that spread out beyond the dash [read more: https://t.co/UMWM4C0IqN] pic.twitter.com/1xvAuPxS4F

The Mercedez-Benz Vision AVTR was first unveiled in 2020 and was reportedly inspired by the original Avatar movie and looks as futuristic as they come. With light-accented tires, side-impact door beams and gill-like flaps on the car’s exterior, the vehicle really does look like something from Pandora.

The vehicle truly is a reflection of Avatar: The Way Of Water’s grandeur, with the film having to be the fourth or fifth biggest box office hit of all time to just break even.

In a recent interview, James Cameron himself failed to shed light on the film’s financial standing, but went as far as saying that it was “very f****** expensive” – coming from a director who helmed projects like Titanic, and Terminator, that’s saying something.

Pornhub’s ‘Year in Review’ reveals the searches that defined 2022 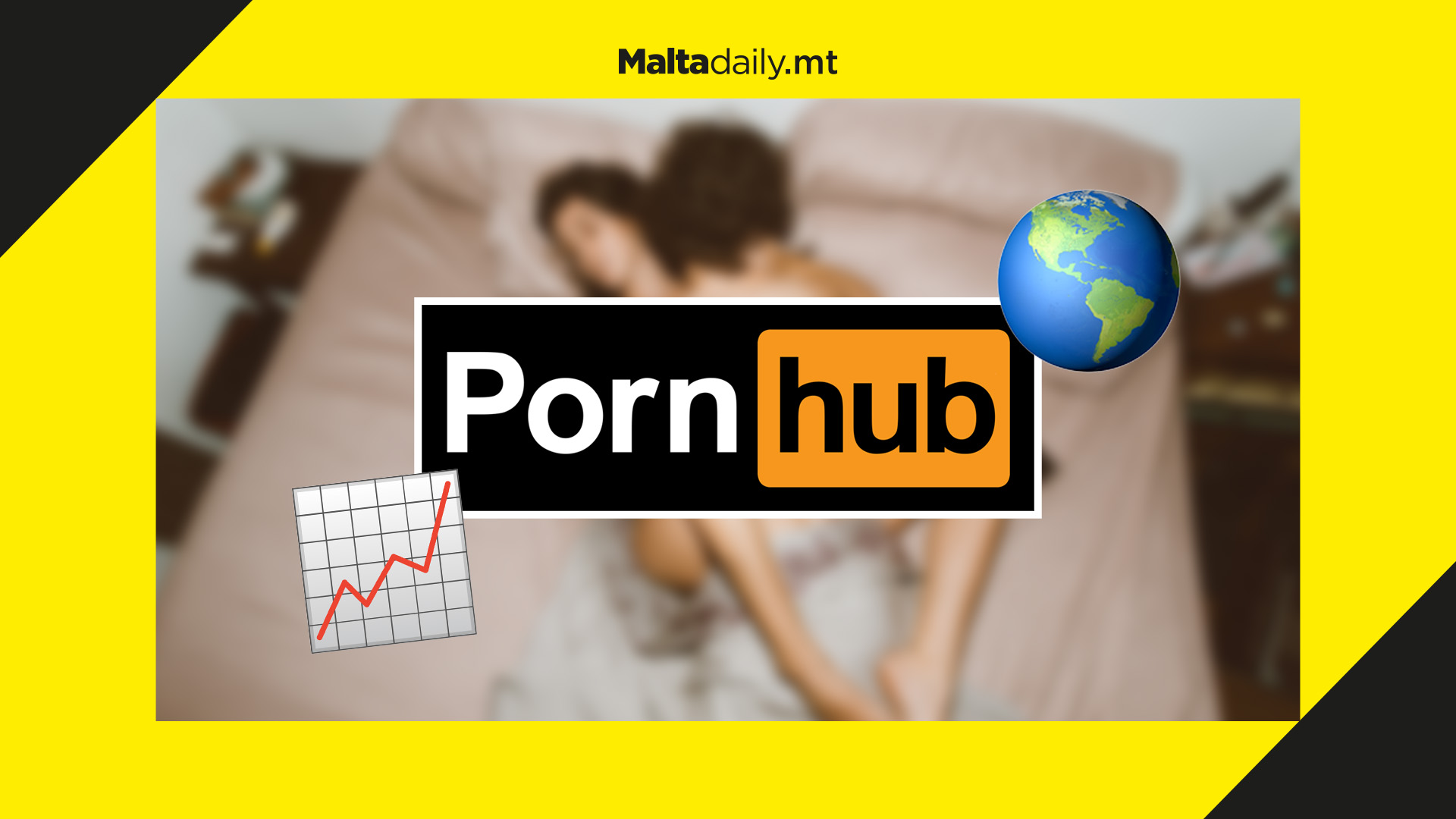 In a detailed infographic published on its ‘Insights’ page, it was revealed that “Reality” placed first in ‘Searches That Defined 2022’, with the site revealing that the category grew by +169%. In second place, “Gender” took over, with the “Transgender” category growing by 75% ‘to become the 7th most popular worldwide and the #1 category in Brazil’.

What do you make of this 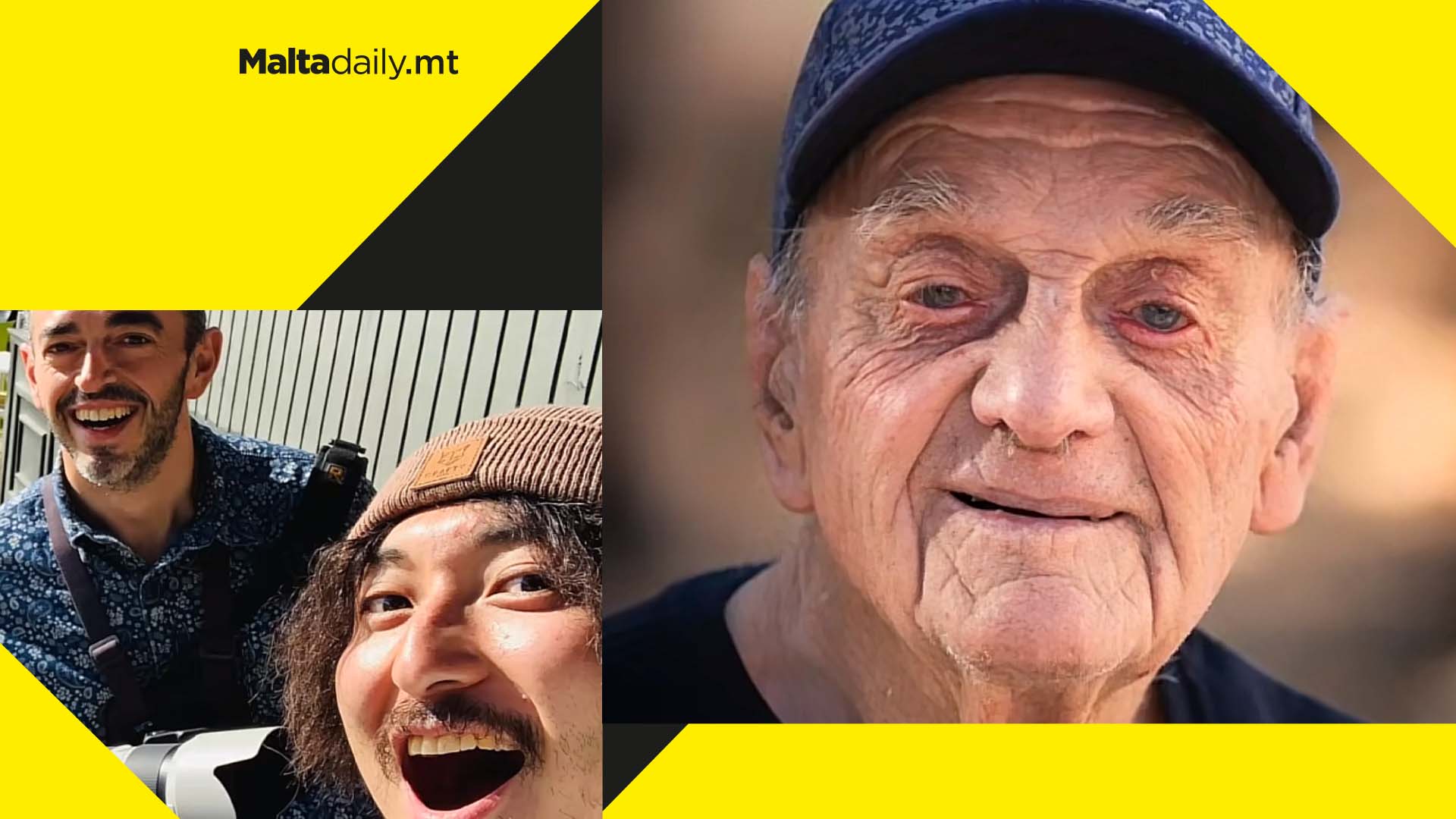 Maltese TikTok photographer Sean Azzopardi has challenged himself to take to the streets and capture photos of real people around Malta and Gozo.

Relying solely on the tools provided by mother nature such as sunlight and surroundings, the local photographer meets with people from all walks of life and captures a few portraits, posting the process on social media.

The premise is basically explained at the beginning of Sean’s videos: “Hi, I’m Sean, I’m a portrait photographer. I take photos of interesting people I meet. Is it okay if I take a couple of pictures of you?”

How would you react if you were stopped by Sean in the streets to get your picture taken?

New Zealand bans tobacco sales to anyone born after 2008 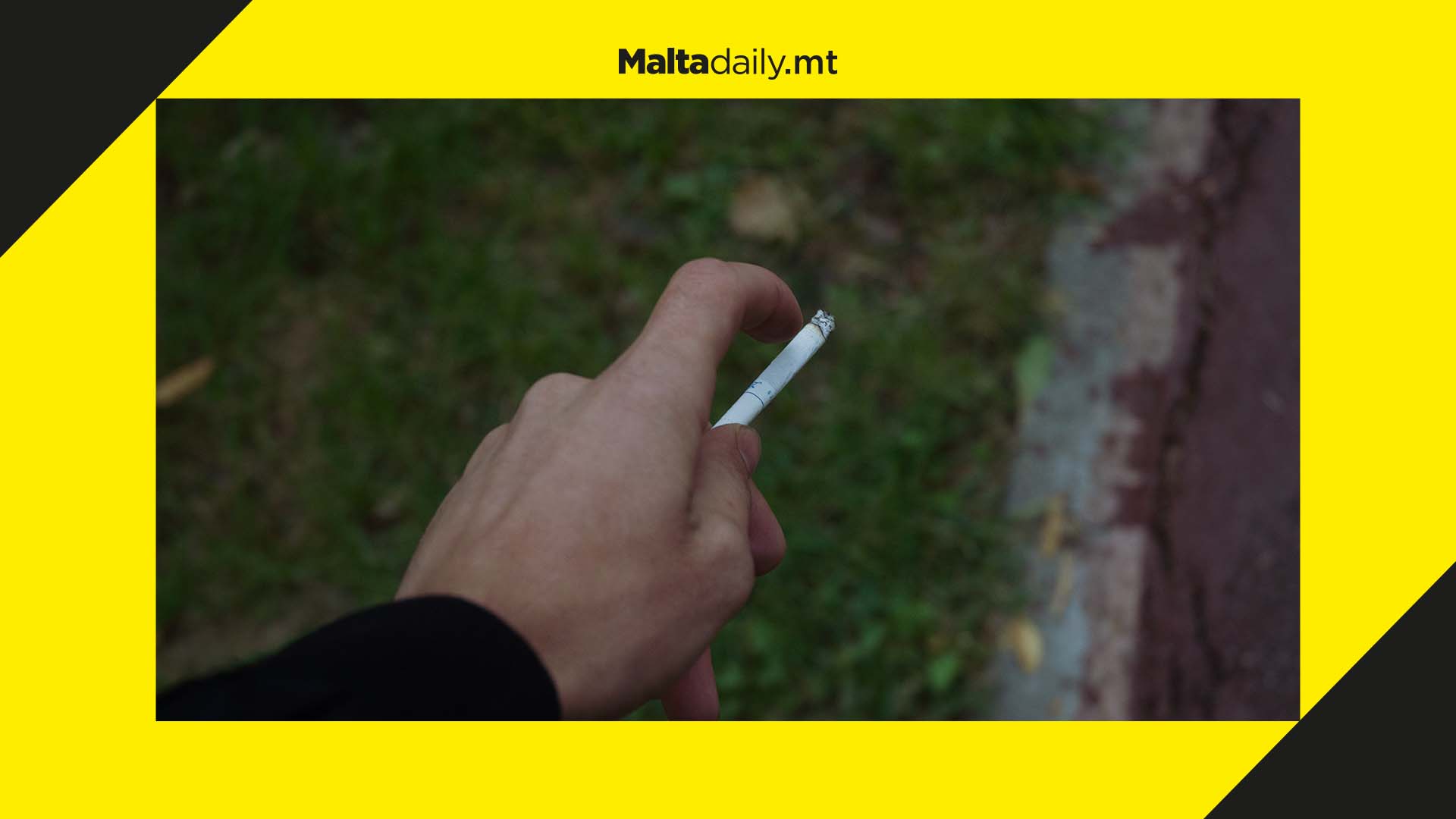 On Tuesday, New Zealand parliament has passed a legislation which will effectively ban anyone born after 2008 from buying tobacco products.

The legislation was passed in a bid to shrink tobacco use each year, with Health Minister Ayesha Verrall calling the decision a step towards a “smoke-free future”.

The new law essentially means that by 2050, 40-year-olds in New Zealand will be too young to purchase tobacco.

“Thousands of people will live longer, healthier lives and the health system will be NZ$5 billion (US$3.2 billion) better off from not needing to treat the illnesses caused by smoking,” the Minister stated.

Meanwhile, the amount of retailers licensed to sell cigarettes and tobacco products will drop from 6,000 to 600 by the end of 2023.