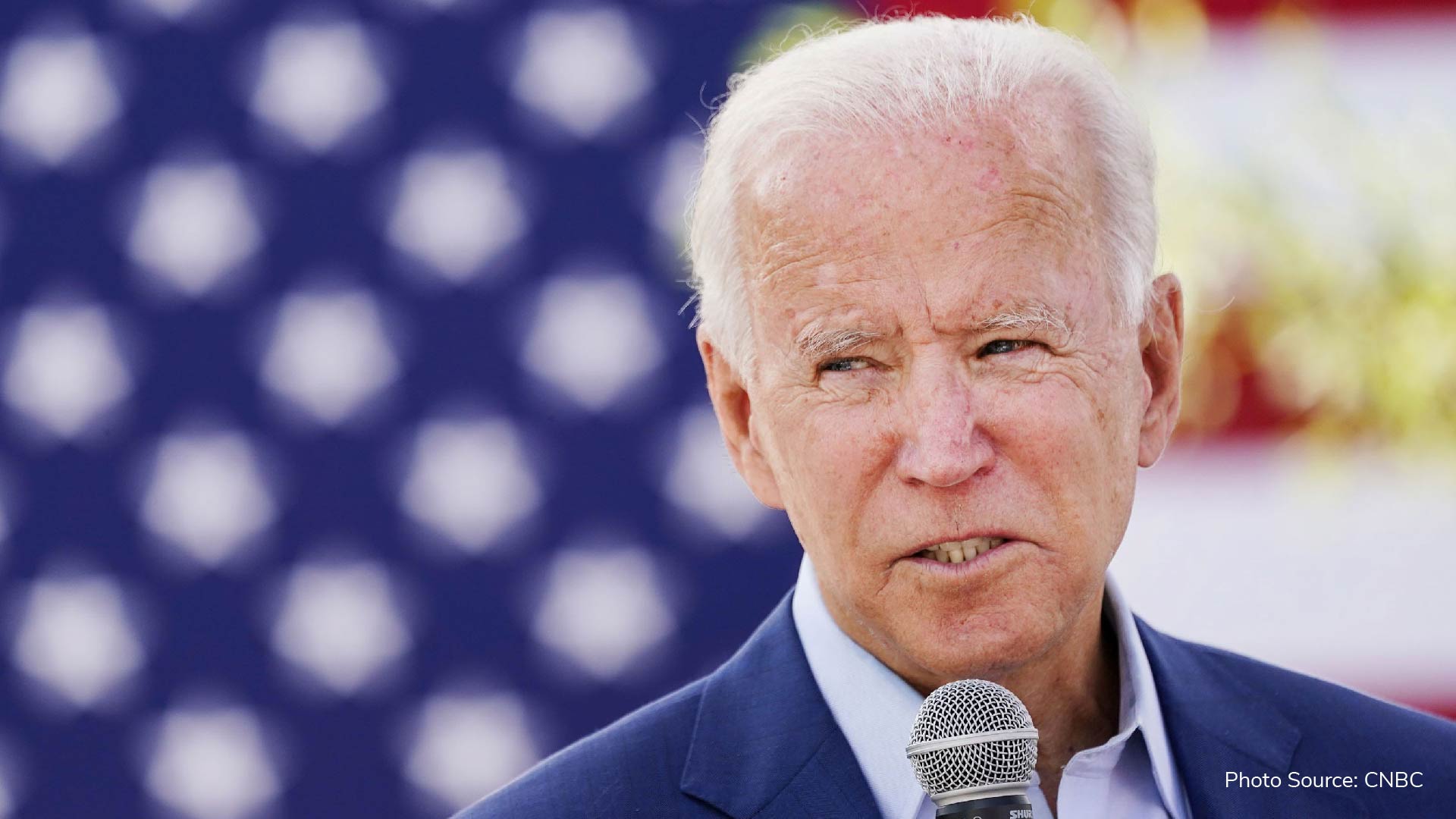 Joe Biden’s edges closer and closer to the United States presidency as he picks up speed in Georgia, taking the lead just a few moments ago.

If Biden manages to hold on to his unsteady leads in Georgia and Arizona, he would lock in 280 electoral votes, enough to make him the President of the United States.

Tensions continue to rise in one of the closest elections in recent history with followers keeping a close eye on the game-changing states. 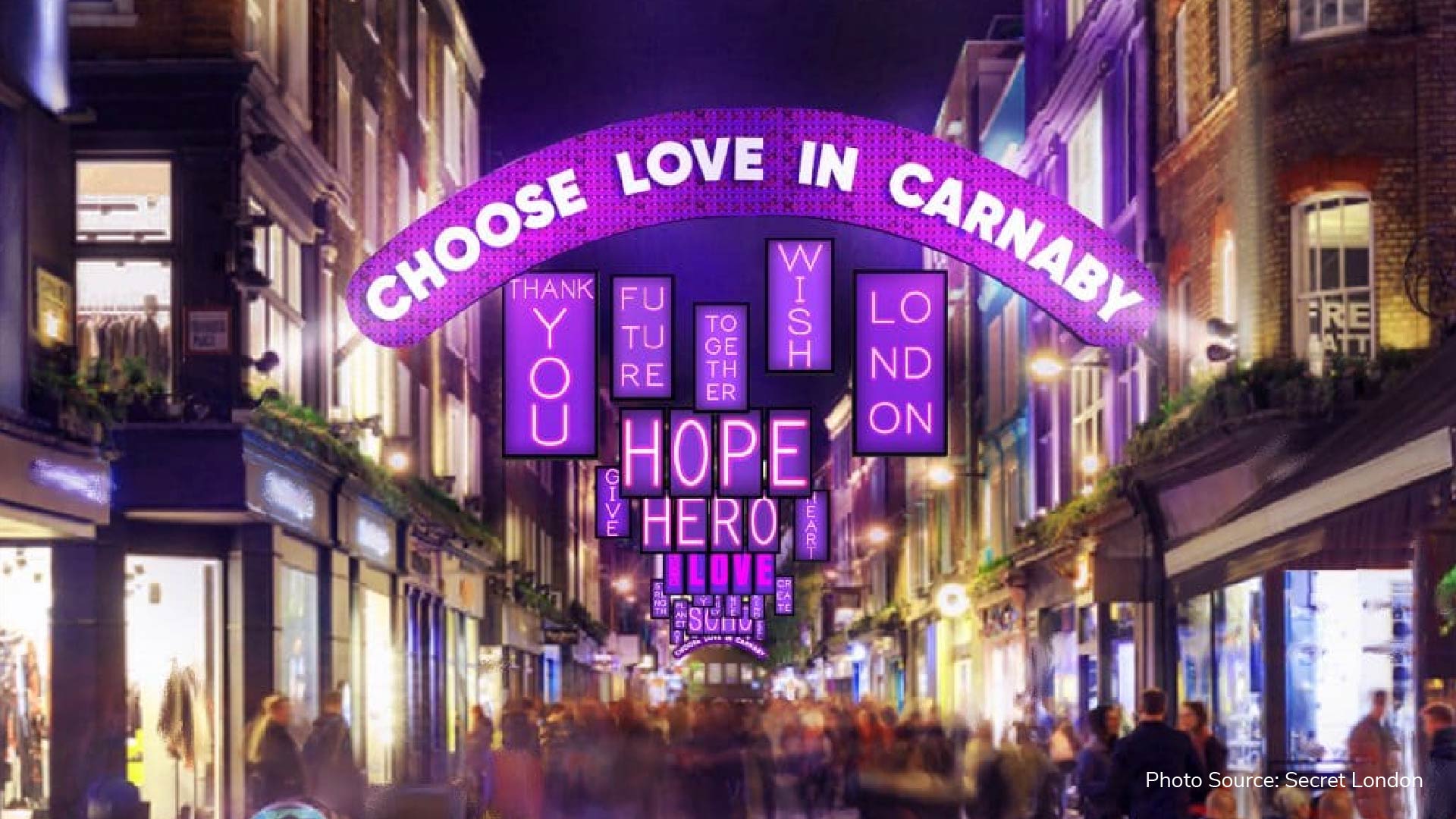 Carnaby Street in London is known around the globe for its spectacular Christmas showcase and 2020 is no different.

From the 2nd of November, Carnaby glowed a vibrant neon light highlighting words of positivity across London like ‘Hope’, ‘Wish’, ‘Future’, ‘Thank You’ and more.

The concept, ‘Choose Love’, gives store visitors the opportunity to contribute to the lives of refugees and displaced by buying ‘blankets, hot meals, and kids coats’. 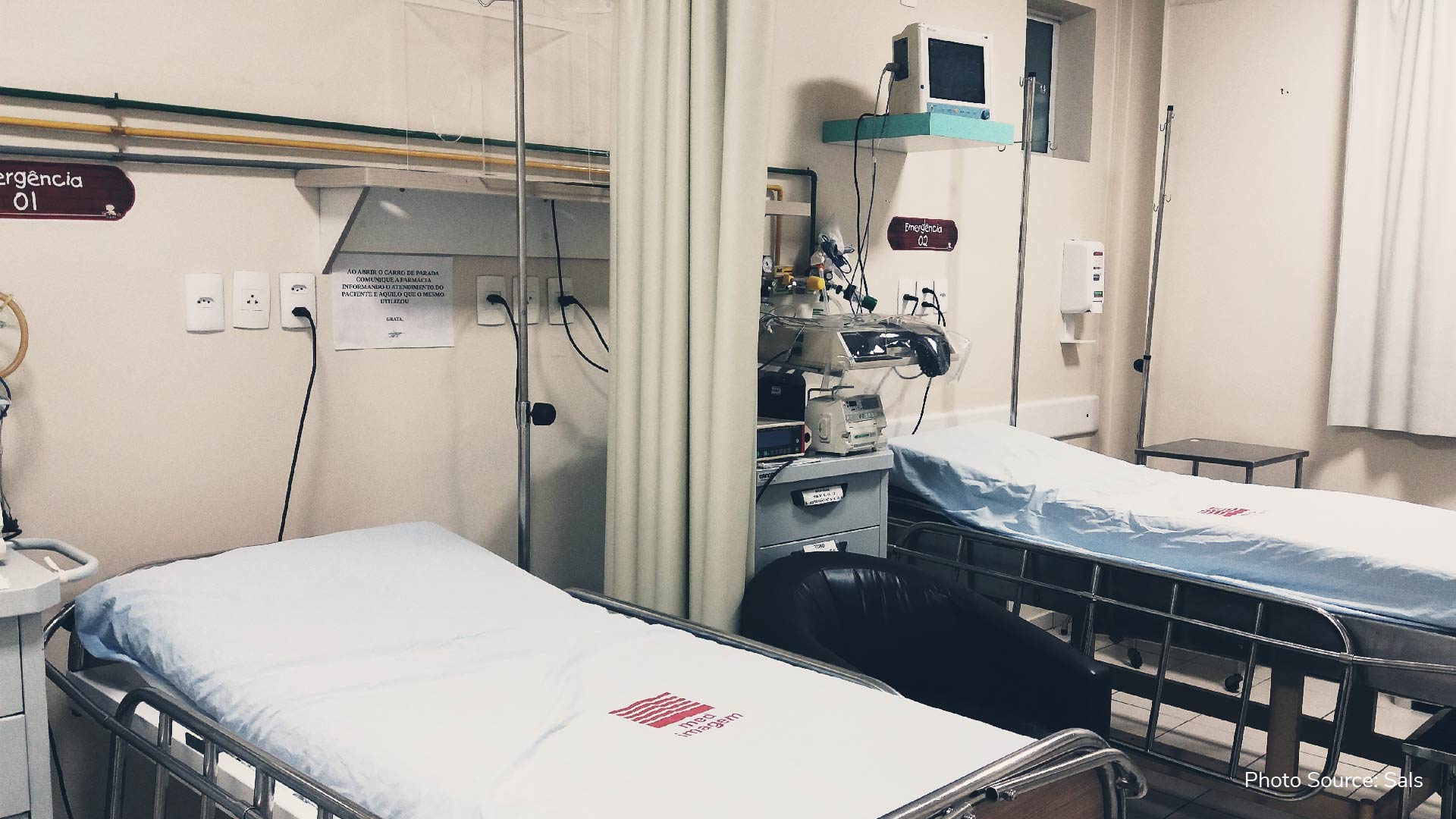 The Health Authorities have announced the death of two more COVID-19 victims, bringing the total number of deaths up to 73.

One of them is a 75-year-old who tested positive for COVID-19 on October 14th, was admitted to Mater Dei on the same day and died on Thursday.

The second case is a 90-year-old woman who was admitted to hospital on October 31st, tested positive the same day and died at the hospital. 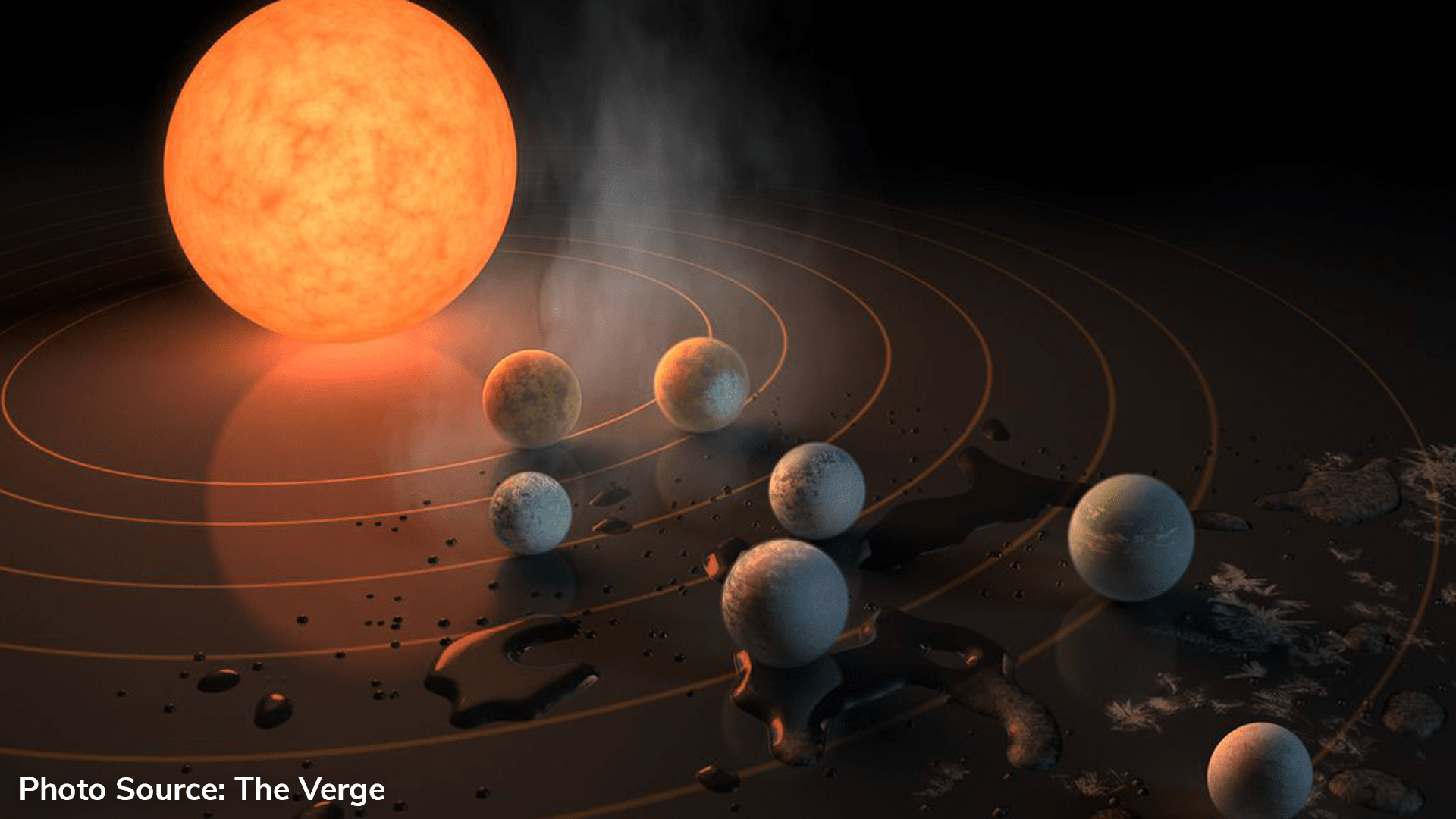 It’s time for another sky spectacular this week, as at some point all seven planets surrounding Earth will be visible.

Venus is supposed to be the brightest planet in the sky, but we’ll also get a glimpse of Mercury, Mars, Jupiter and Saturn with the naked eye-while Neptune and Uranus will be visible if you have a pair of binoculars or a telescope on hand.

As for when they’re all going to be the best to see, Venus promises to be a spectacular display in the morning sky-and will do so for the rest of the year.

Mercury will also be a bright planet in the morning sky, with EarthSky explaining, “Mercury has been making a great morning presence for the Northern Hemisphere in the first few weeks of November 2020.”

Mars has been very visible in the night sky from last month, having been particularly clear in the nights since Halloween. Look up and keep an eye out for a prominent, bright reddish star, as this is most likely to be Mars.

As for Saturn and Jupiter, they will also be visible in the evenings of this month as they shift closer together ahead of their great conjuncture in December-something that only happens to these two worlds every 20 years.

This year promises to be the nearest they have ever been to the night sky since 1623. 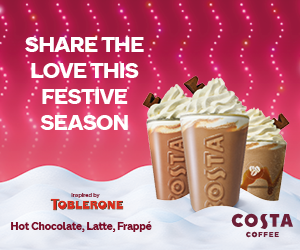