These McDonald’s deals will definitely make your January better 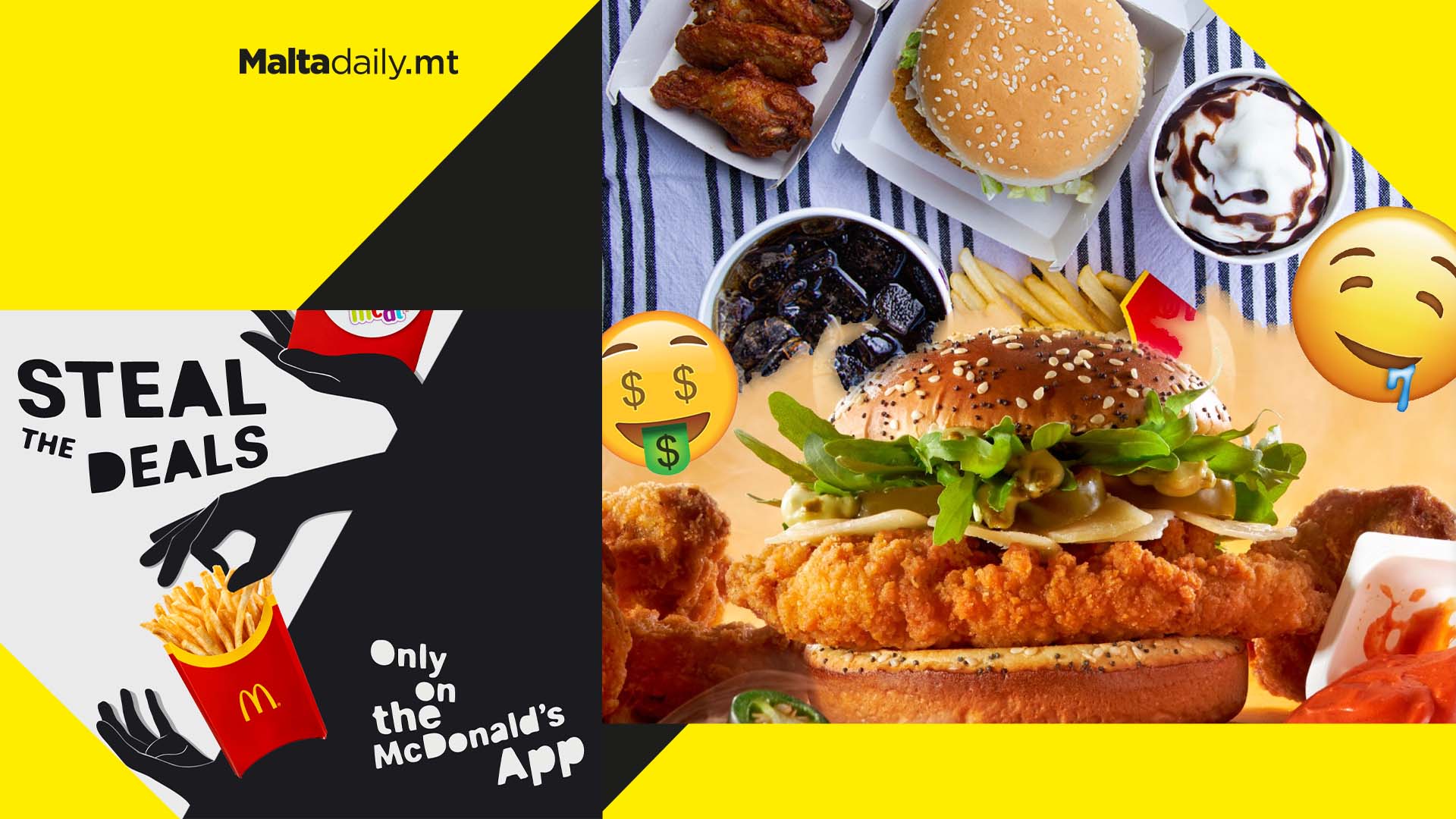 Ever since the McDonald’s app went live, followers of the Golden Arches have flocked to the restaurant’s digital platform to check out the gold mine of deals it has in store and January is no different. After a jam-packed month of Christmas deals in December, the beloved food chain is back with some absolute STEALS for the month of January with the app’s new Steal the Deal campaign.

Launching on January 14th, the app will feature a number of brand new tasty offers which include a FREE Bounty McFlurry with the Spicy Chicken McMenu as well as a Crispy McBacon McMenu for only €5.00. After a financially intensive month in December due to Christmas shopping and the like, January should be a month of bargain hunting, which is why Steal the Deal comes at just the right time.

Others include 2 McToast & a Large Cappuccino for only €2.85 as well as 2 Big Mac McMenu meals for €8.45. So if you want to indulge on some good ‘ol McDonald’s this January, know that they have you you covered.

Send this to someone who loves McDonald’s.