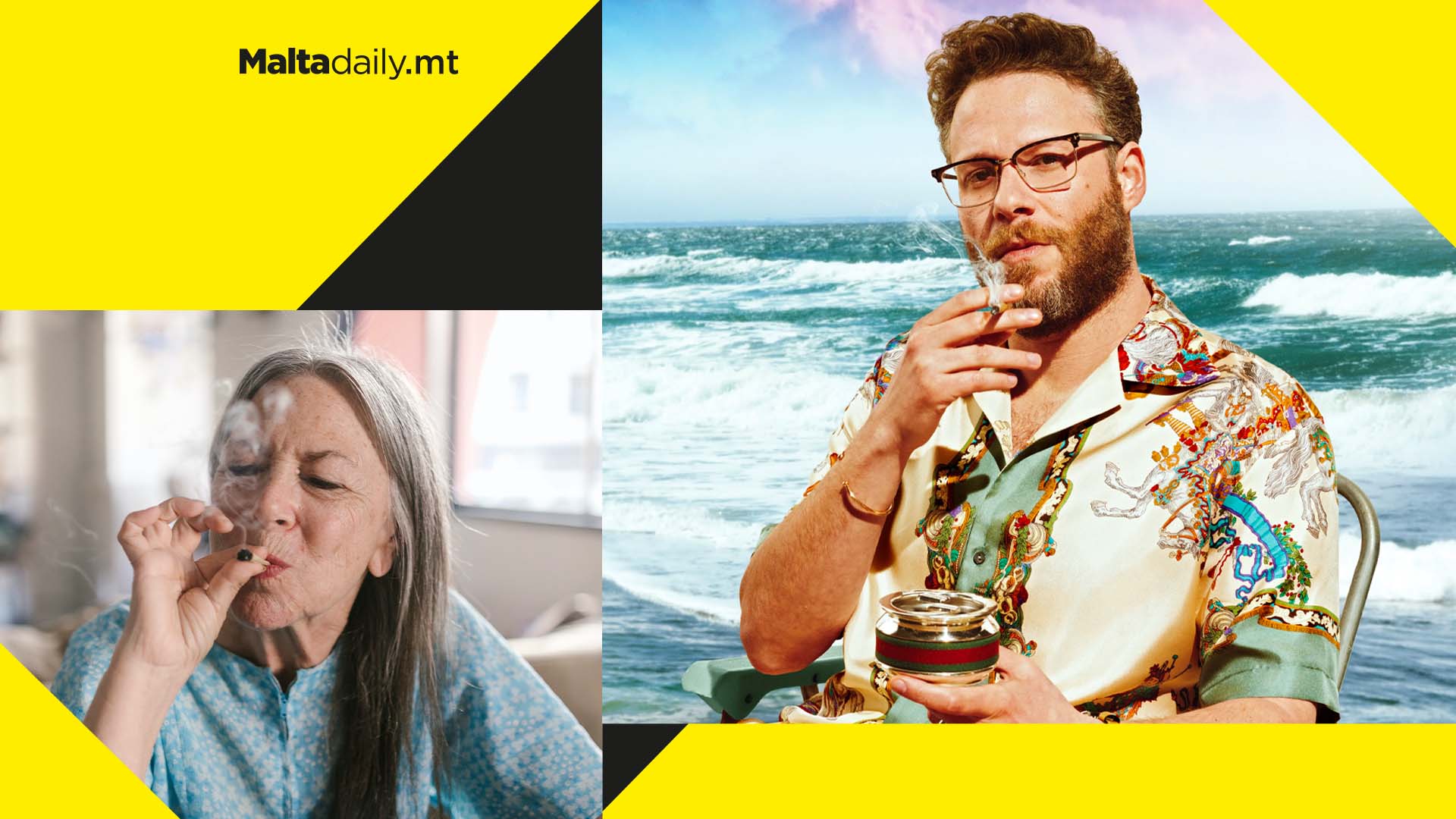 Actor, comedian and avid weed-smoker Seth Rogen has stated that the world should stop all of the stigma surrounding cannabis and its smoking.

The 39-year-old told The Guardian that there are a lot of negative and conservative attitudes related to weed-smoking and such a perception needs to be challenged. He made a comparison of attitudes between cannabis and alcohol, asking “why should it be any worse to go to a cannabis site than it is to walk into a restaurant that serves alcohol?”

The media personality is well-known for being a massive advocate and lover of cannabis, appearing in a number of stoner comedies which include The Pineapple Express, Superbad, This Is The End, Sausage Party and more.

He is also the owner of cannabis-related lifestyle brand Houseplant, which offers products such as lighters, ashtrays, carry cases and much more, hoping that the creation of the brand contributes to breaking the stigma surrounding weed. He has also worked alongside projects such as the Marijuana Policy Project, Cage-Free Cannabis and Black Lives Matter, reportedly unfazed by getting ‘too political’ with his brand.

Do you agree with the actor?

COVID positive pregnant mothers can be joined by partners 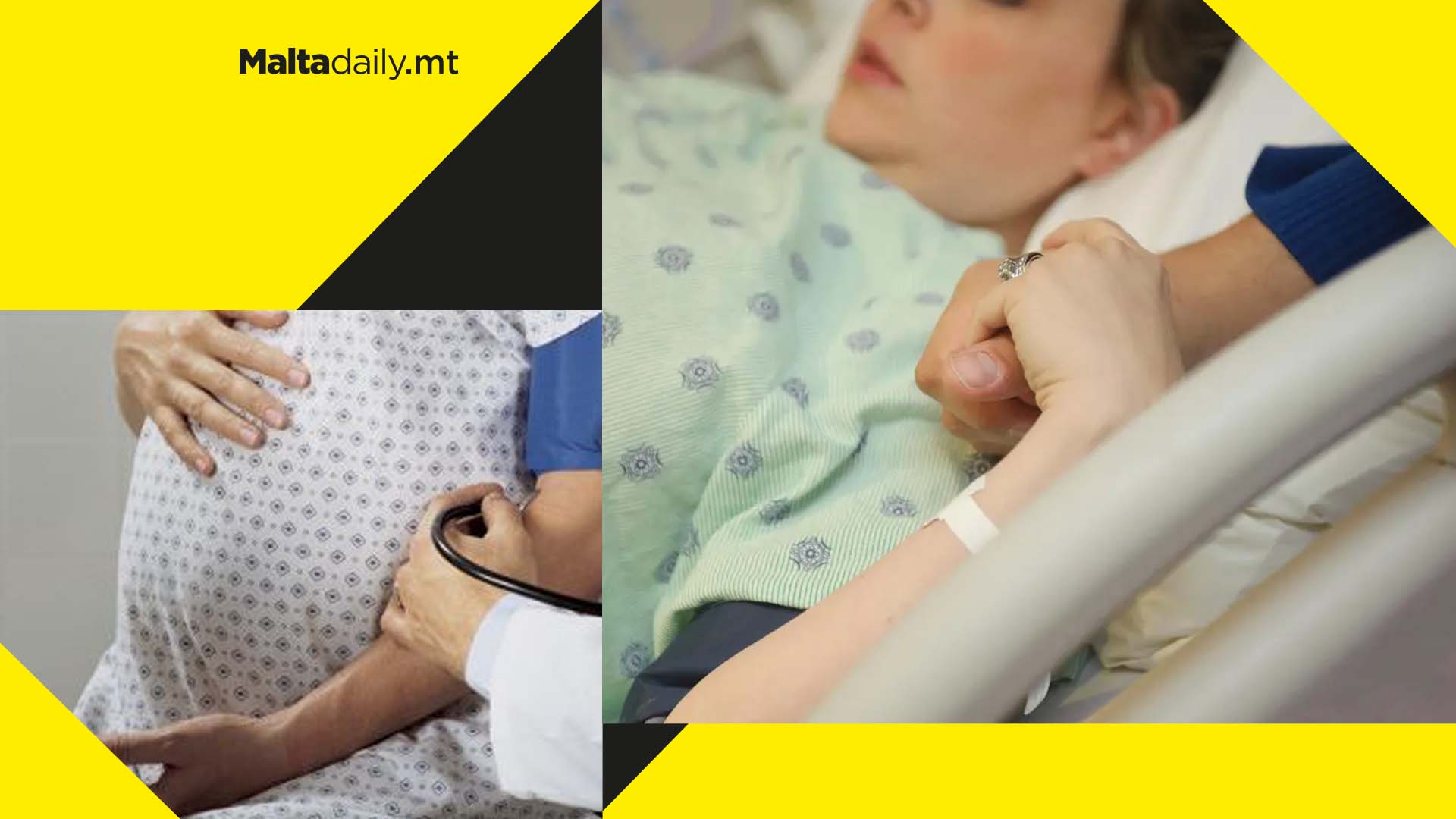 Pregnant mothers positive for COVID-19 will no longer give birth on their own, even if their partner is in quarantine.

Health Minister Chris Fearne announced on Monday that expectant mothers who test positive for the virus will be allowed on other person in the ward during childbirth.

If their partner is in mandatory quarantine but has no COVID symptoms, they can remain in the same room with the mother throughout the while process. Such cases will however need permission beforehand, which can be acquired by emailing [email protected].

Expectant mothers have been trying to get health authorities to remove the remaining COVID restrictions for some time now as they stopped fathers from attending the childbirth.

During the first wave of the pandemic in 2020, partners could only be present during the pushing stage of delivery. This was eased to allow fathers to be present for the birth. Fearne was speaking during a visit to St Vincent de Paul as residents received their second COVID booster. 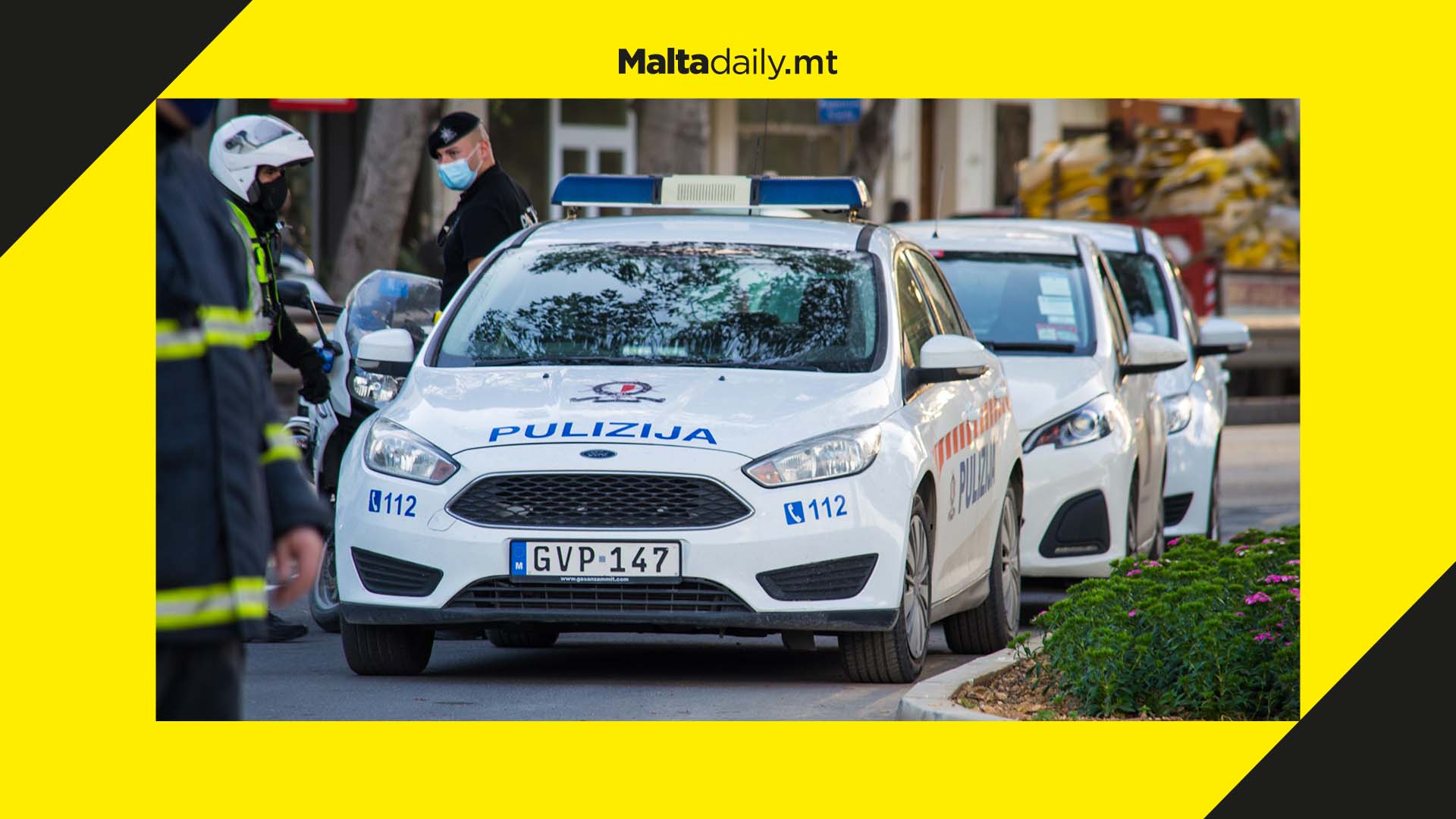 A 50-year-old man from Hal Safi was transported to Mater Dei after injuring himself while working with a mechanised plough.

The incident, which took place at 5:30pm in a field on the limits of Hal Kirkop, resulted in the man suffering from grievous injuries. Investigations are still ongoing. 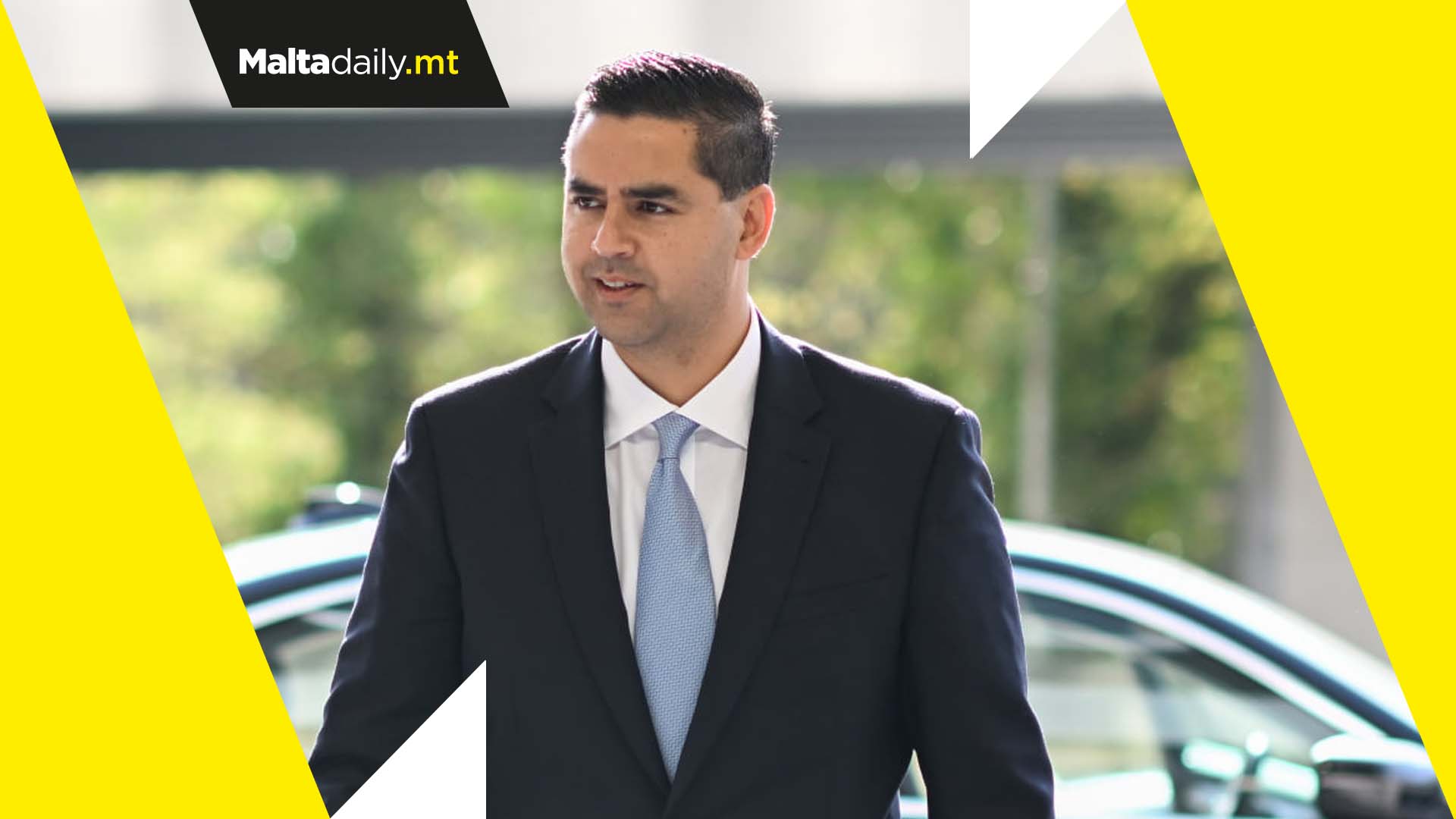 Speaking during a Foreign Affairs Council meeting in Luxembourg, Borg was addressing the ongoing Ukrainian war. Borg reiterated Malta’s call for an immediate and unconditional ceasefire to guarantee safe evacuation corridors as well as allow the delivery of much humanitarian aid.

The Minister said that Malta will support efforts taken at EU level to address the immediate needs of the war torn country and its citizens.

The UN Charter, International law, and other relevant international agreements need to be upheld, said Borg. Emphasising the importance of unity, the minister noted other EU member states’ measures on the expulsion of Russian diplomats.

He explained how Malta’s constraints in undertaking such a measure due to the limitations of its diplomatic presence in Russia. Malta will thus be freezing Russia’s pending request to deploy new diplomatic officials in the country.