The World Cup holders are into the quarter-finals 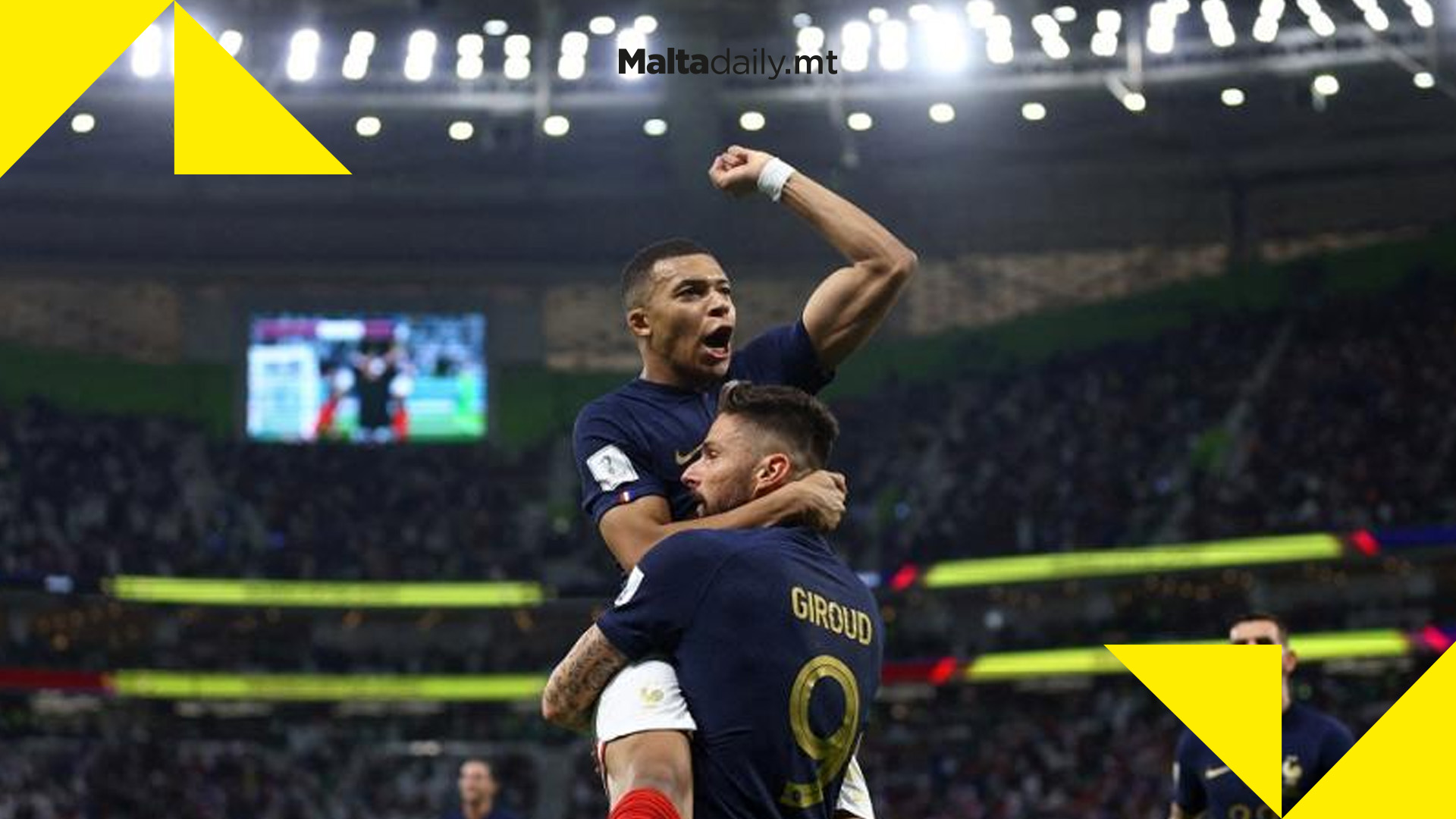 Kylian Mbappe scored a second-half double to make it five goals in Qatar.

Meghan and Harry’s documentary ‘worse than royals can imagine’ 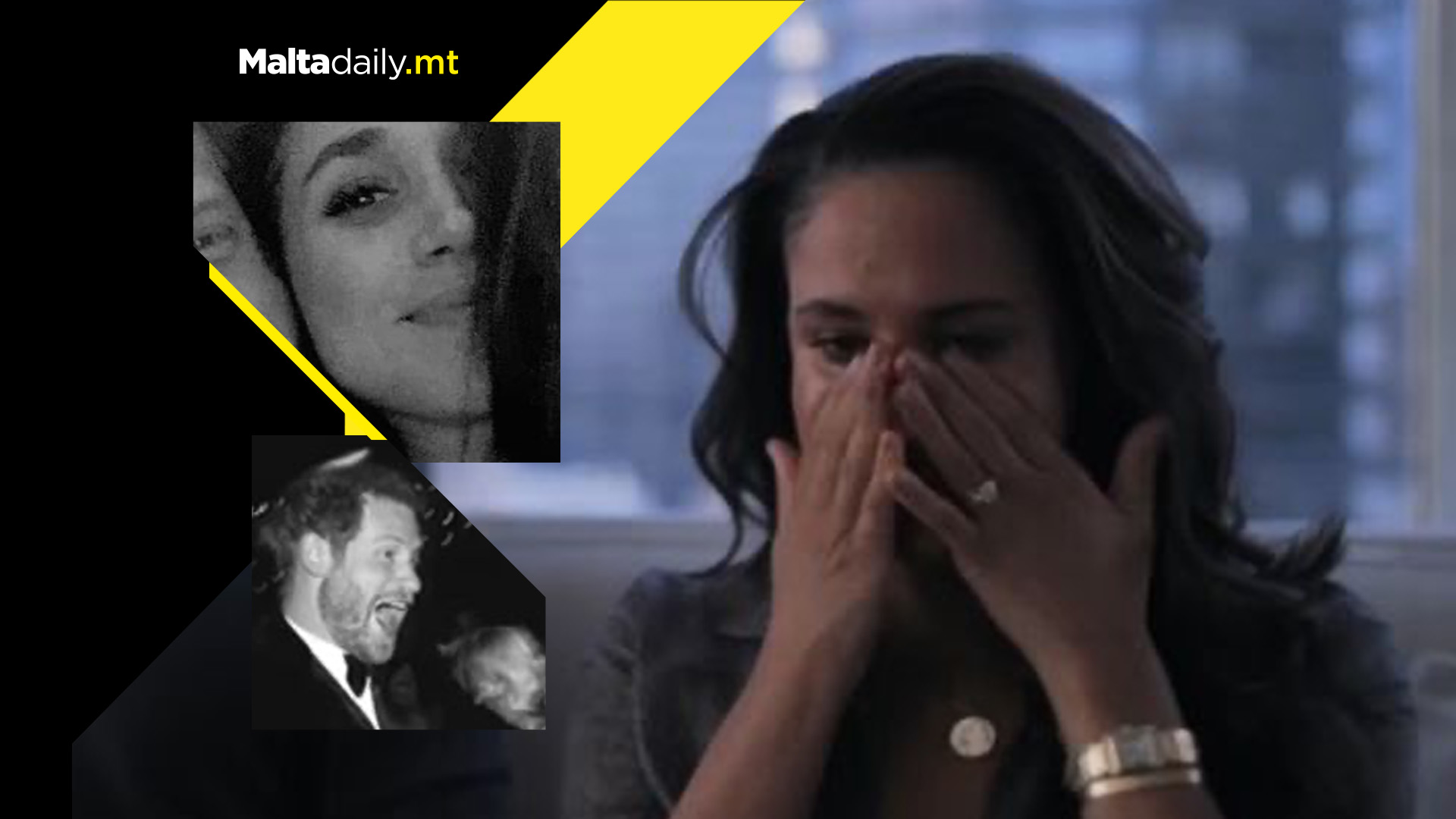 The Royal Family are being warned to brace themselves for what could possibly be their worst nightmare as Netflix documentary of Harry and Meghan start airing on Thursday.

News coming from Netflix production insiders said: “I genuinely think it’s going to be worse than the royals can imagine. Very damaging.”

The Netflix documentary should give the audience an inside story of what goes on behind the scenes.

It is also expected to show intimate moments of the couple. 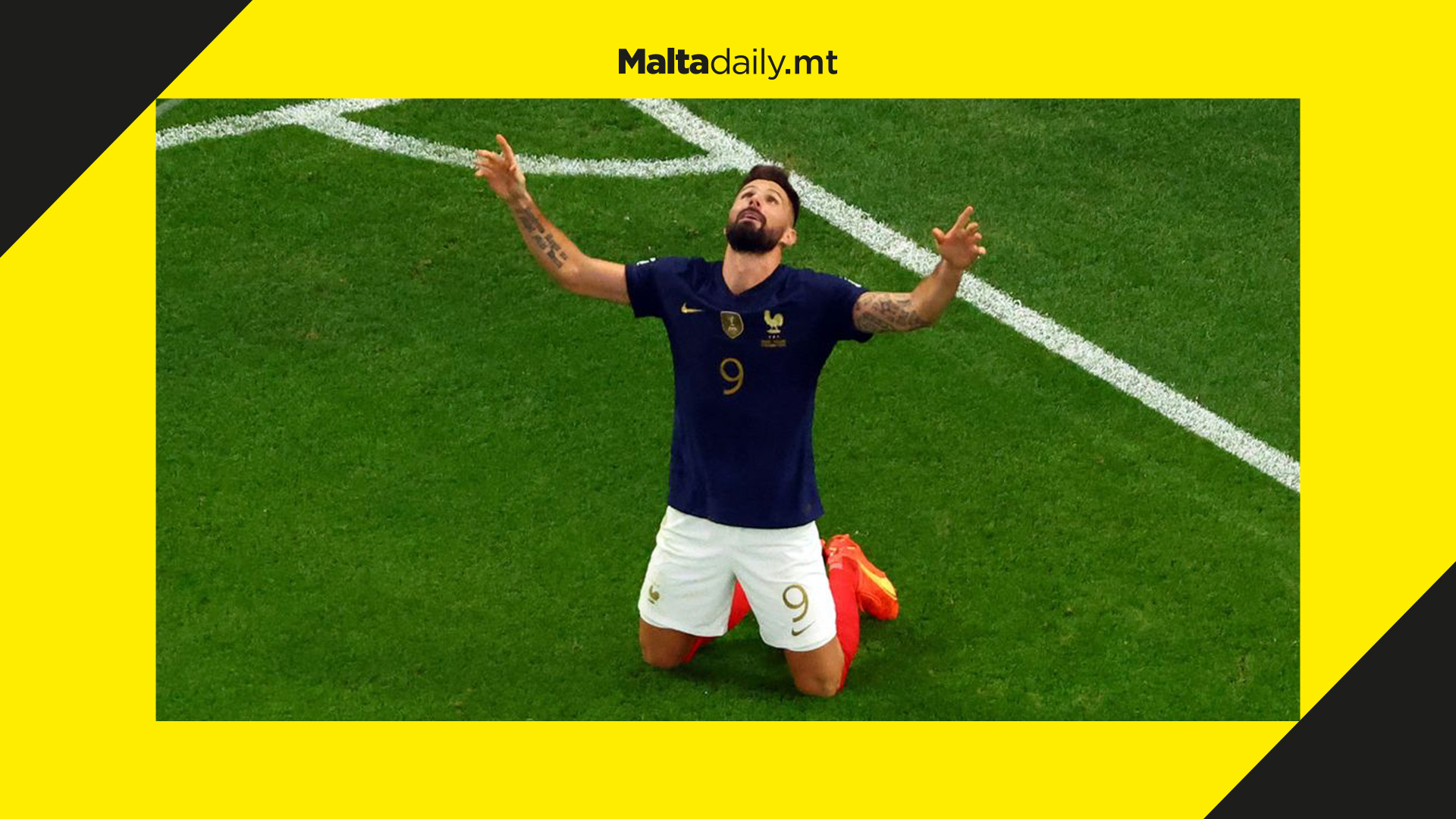 Giroud, who at the of of 36 is probably playing his last few games for the national team, had shared the record with France legend Henry after netting a double in the defending champions’ 4-1 win against Australia in their opening Group D game.

Tributes pour in for JeanPaul Sofia 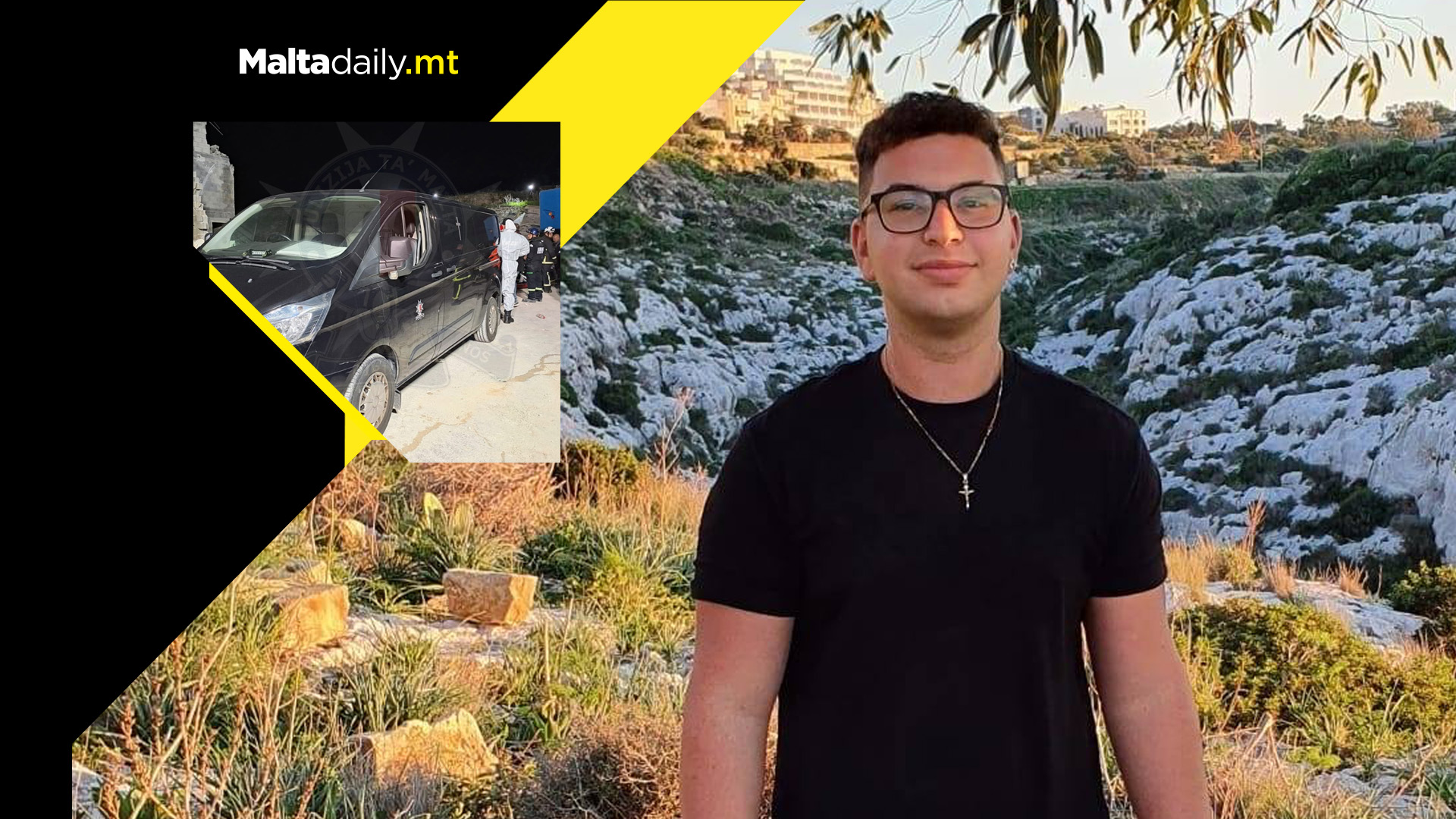 As soon as the news that JeanPaul Sofia, a 20-year-old man, was found dead in the rubble of the building that collapsed in the Industrial Zone of Kordin, many expressed their sadness and left heartfelt messages on all social media platforms.

JeanPaul was described by his friends, as a “true friend with a heart of gold”, a person who always had a smile on his face and was eager to help everyone around him.

On the other hand, the President of Malta George Vella, in a Facebook post, said that he is “Saddened by the news of the loss of 20 year old, Jean Paul Sofia.” The President offered his sincere condolences to family, friends and colleagues. He also thanked all the brave rescuers and kept his thoughts with the hospitalised workers.

The Maltese Olympic Committee also commented about the sad news saying that JeanPaul’s father was part of the MOC team for nearly 20 years “and our hearts go out to him and his loved ones in such a difficult time.”

Leader of Opposition Bernard Grech, expressed his condolences to family and friends whilst thanking the workers who carried out such a delicate operation.

Labour Minister Stefan Zrinzo Azzopardi also thanked all the workers involved and also wished well to the people who are still fighting for their lives after what happened in Corradino on Saturday. 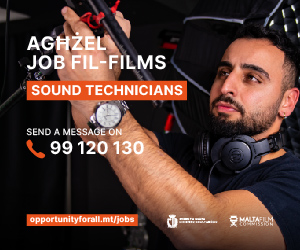 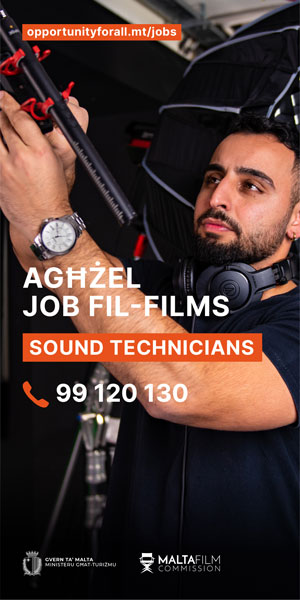