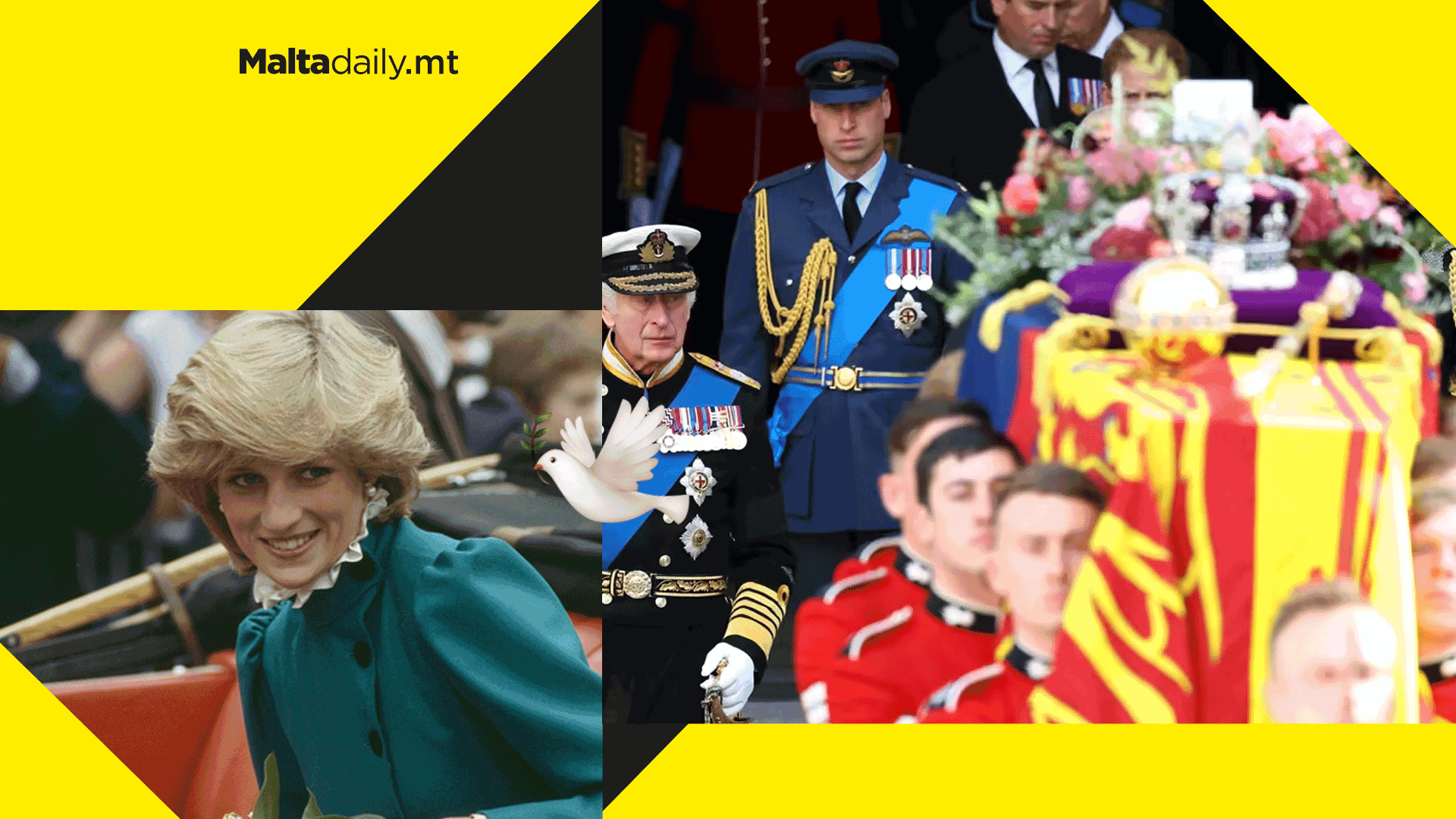 In a shocking turn of events, It is being estimated that Queen Elizabeth II’s funeral actually clocked in less viewers than that of Princess Diana back in 1997.

Many predicted that the late monarch’s funeral would be the most-watched broadcast in British television history.

The actual viewing figures did beat out last year’s massive Euro 2020 final held in Wembley which saw English hearts broken once again over another penalty shootout.

According to the Broadcasters Audience Research Board, around 26 million British people tuned in to see the Queen’s funeral service take place at Westminster Abby.

But Princess Diana’s influence in the USA is clear as day as back in the nineties, around 33 million Americans watched the funeral whilst only 11.4 million watched Queen Elizabeth’s funeral.

The margin of viewers between the two funerals was closer in the UK however as Princess Diana’s funeral also comes on top as it had a total viewership of 32 million people.

This means that Diana’s funeral still remains the most-watched royal TV spectacle since records began in 1981, although it is not the most-watched broadcast in British history. That record goes to the 1966 World Cup final when England managed to beat West Germany in an epic match which was watched by 32.3 million people. 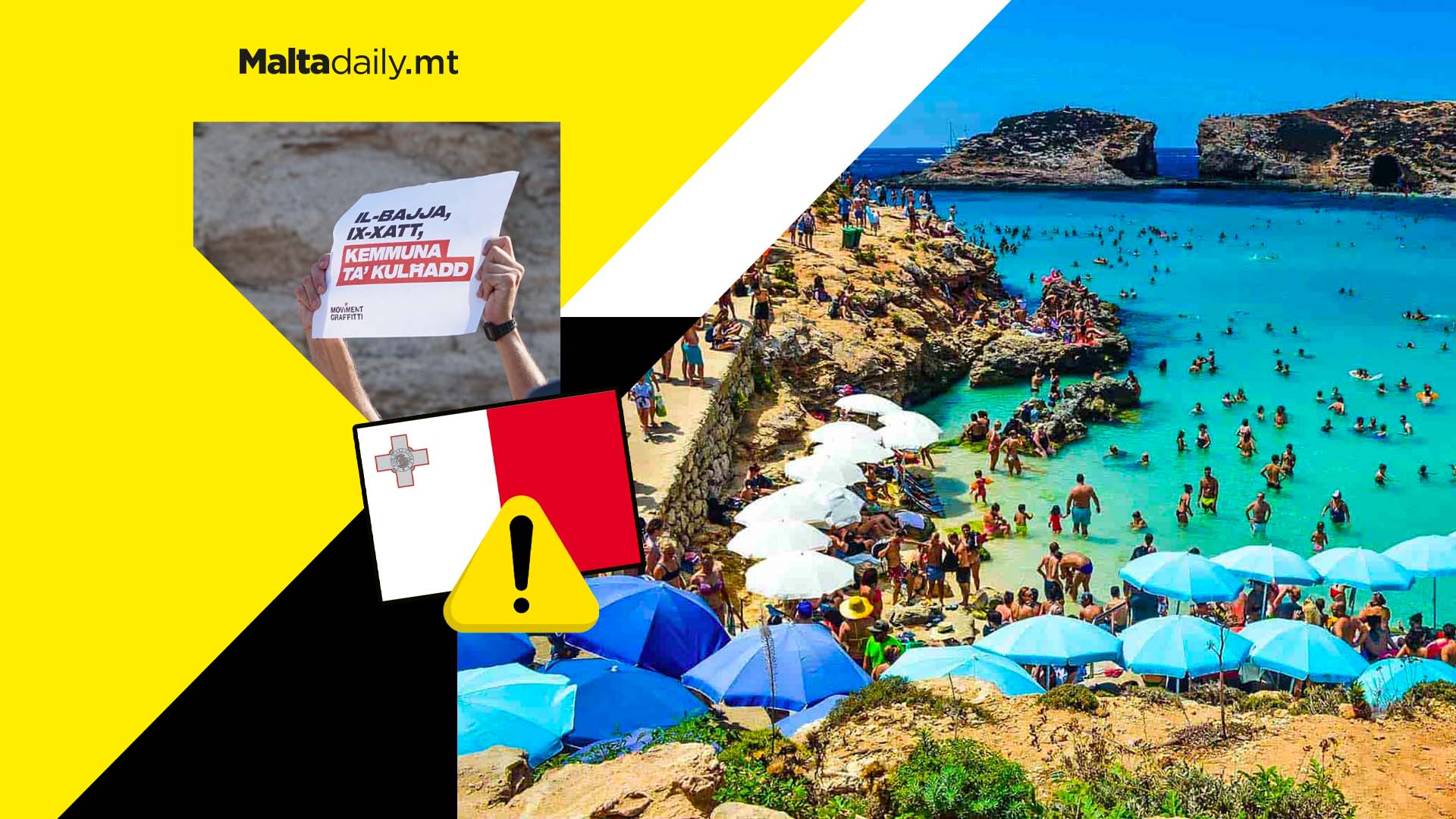 According to a new study by the Malta Hotels and Restaurants Association (MHRA), Maltese beaches, like Comino’s Blue Lagoon and Golden Bay, are some of the most crowded in Europe.

The report entitled ‘The Carrying Capacity Study for Tourism in the Maltese Islands’ by Deloitte, found that every visitor to Comino could only ‘enjoy’ just 0.8 square meters of space.

This was not the peak tourism limit however, as the number would drop to a mere 0.5 when tourists and visitors start pouring in. With Blue Lagoon already in a worrying state, the situation is set to also worsen in other popular beaches.

‘Peak beach density for Maltese beaches are estimated to exceed the average for Europe (6.8 persons per sqm per day). Blue Lagoon and Golden Bay appear to be under particular stress’ the report reads.

Some of the top beaches which could see a worsening density per visitor ratio are Golden Bay, Mellieha Bay and even Gozo’s Ramla Bay.

Beaches are not the only areas facing such an issue, as the report claims that certain historic sites and tourism zones could reach peak visitor density rates. This could see the situation worsen in the same way Venice experienced.

Recently, demonstrations were held on Comino by activist group Moviment Graffiti, who protested against the takeover of the island by deckchair operators, aiding this increasing overload. 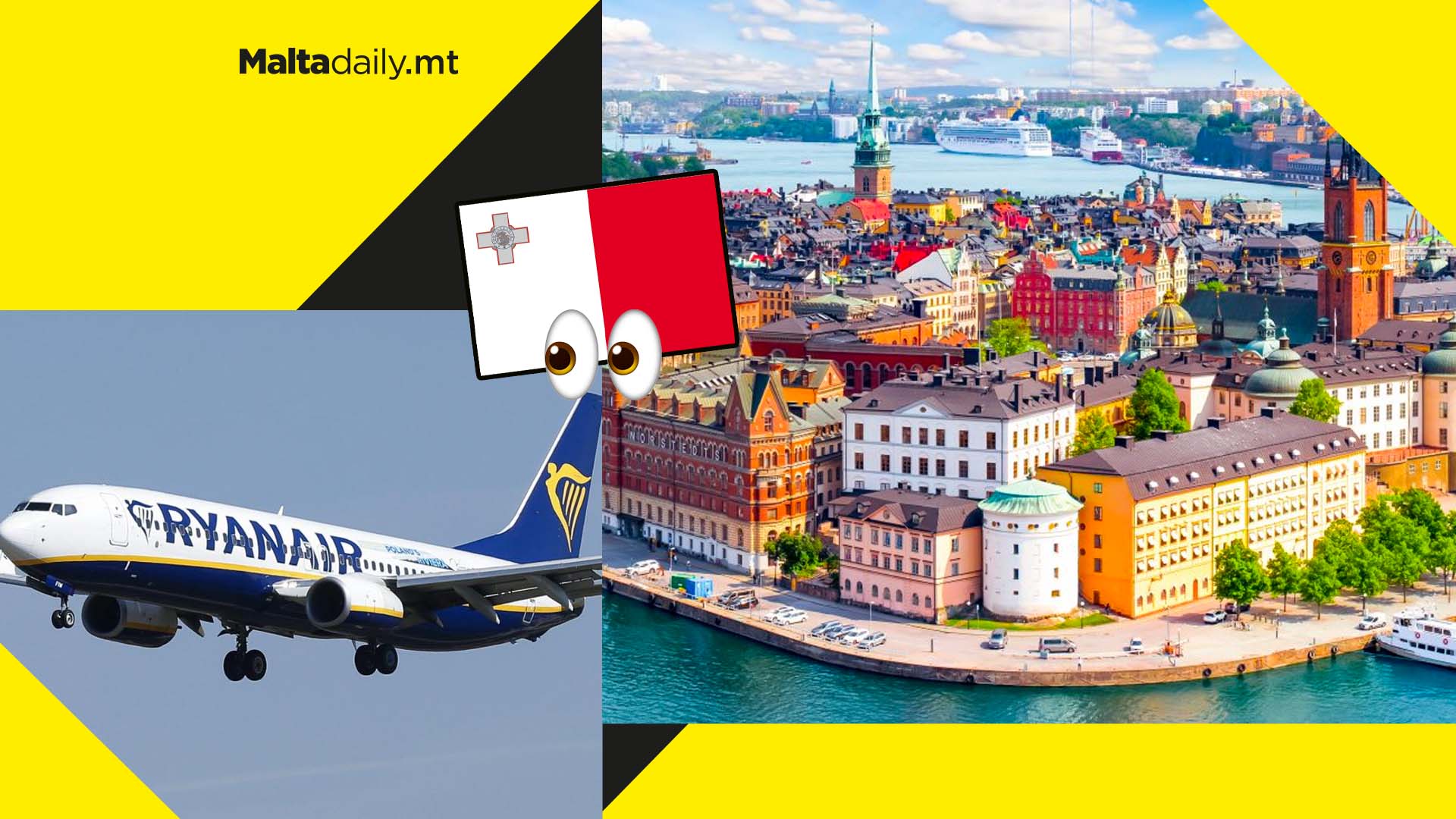 Airline Ryanair is to add five brand new routes to Malta, linking the Malta International Airport to 55 other airports by March.

The new destinations are: Bordeaux in France, Bournemouth in the south of England, Lisbon in Portugal, Shannon in Ireland and Stockholm in Sweden.

Speaking during a media conference, Ryanair’s Chief Executive Michael O’Leary stated that the market has made a great recovery following the COVID-19 pandemic.

The five new destinations have been selected as the demand saw an increase in passengers wanting to come to Malta.

Addressing the pressures imposed by the Ukraine and Russia war, O’Leary said that the company strongly considers the European proposal for an environment-related increase in tax. It said it will still remain committed to providing the public the best service at the lowest rates possible. 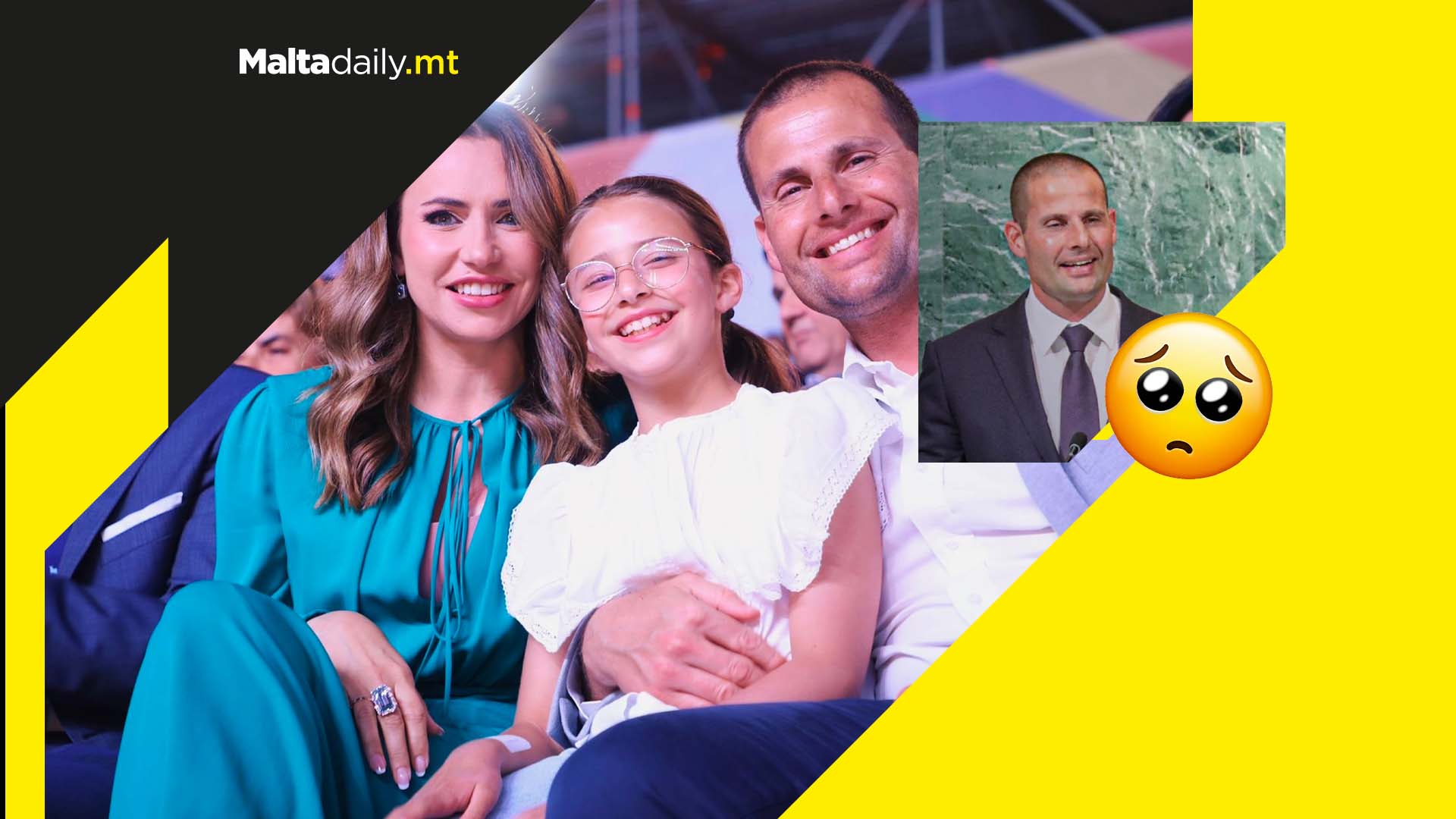 As Prime Minister Robert Abela addressed the United Nations, his speech was picked by Associate Press as one of the best five at the general assembly – all thanks to Giorgia Mae.

Appearing on the feed of AP News among some of the voices that dominated, Abela’s speech featured Giorgia Mae’s encouraging message to the entire globe.

“I would like to conclude by conveying a message my 10-year-old daughter Giorgia Mae, who is here in the audience, wished me to pass on when I explained to her that I would be addressing this meeting of world leaders.

She said: ‘I would like the world leaders to be an example to us children and leave behind a beautiful Earth.’”

The UN General Assembly is the main policy-making organ of the Organisation. It essentially comprises all member sates and provides a unique forum to discuss all international issues. And Giorgia’s words had a chance to sound off in this massively important space.

Apart from her father giving speeches to gathered world leaders, Giorgia Mae’s mother Lydia Abela also took the opportunity whilst in New York to focus on sustainability in the fashion industry during a prestigious event.