The mystery of how dogs became man’s best friend 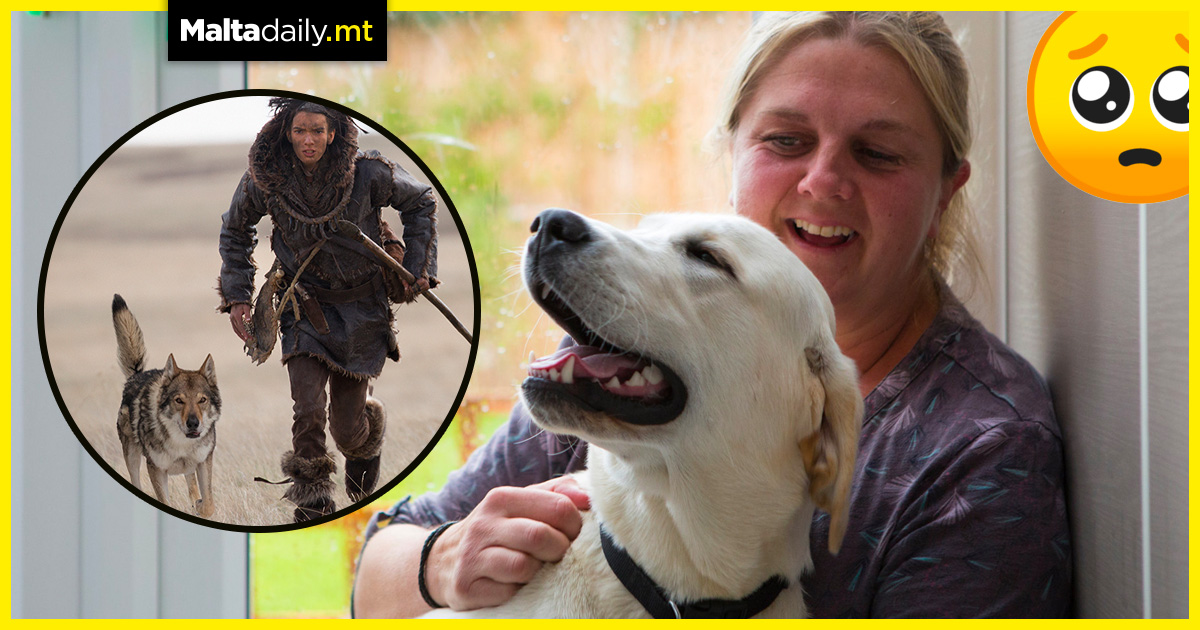 Theories attempting to explain how dogs became domesticated are hotly debated and the subject of much discussion. There are no clear answers yet but there are many hypotheses which are prying at the question and looking back in time to find some evidence of how canines went from wild, feral beasts to that pooch snoring on your couch right now. Here are some ideas…

Dogs most probably evolved from wolves at a single location about 20,000 to 40,000 years ago. It was previously thought that dogs are tamed from two different populations of wolves living thousands of miles apart. One study reports that DNA from three dogs found at archaeological sites in Germany and Ireland were between 4,700 and 7,000 years old. The ancient canines share ancestry with modern European dogs.

According to Krishna Veeramah of Stony Brook University, wolf populations would move to the outskirts of hunter-gatherer camps to scavenge for leftovers. The wolves which proved to be tamer and less aggressive towards humans would be more successful at getting unwanted food scraps. Despite the humans not getting any benefit from this initial behaviour, this quickly started to develop…

A symbiotic relationship wherein dogs would linger around humans to help them hunt to get food could have contributed to the domestication process. Some hypotheses state that the process should be looked the other way around – that it was dogs that domesticated humans. Many scientists say that dogs started to travel with human companions round 20,000 years ago.

They would have not been dogs many consider pets today, but they would have resembled village dogs which do not live in specific houses but simply roam around villages. These dogs would later be taken on for breeding into herders, hunters or gun dogs. Researchers however still consider themselves only scratching the surface of how this happened.

The issue is that it is super difficult to go back in time – literally or metaphorically. We have fossil records and possibly some manuscripts which could hint at dogs being domesticated. But for the most part, these bonds were being created during a time where no written documents were being produced.

Whatever the case may be, investigating how dogs became such a human favourite companion testifies to the close bond we as a species have developed. Many won’t even dream of spending their life without their canine best friend. The origin of how and why this occurred is still a massive mystery, but the bond we’ve created is undeniable. 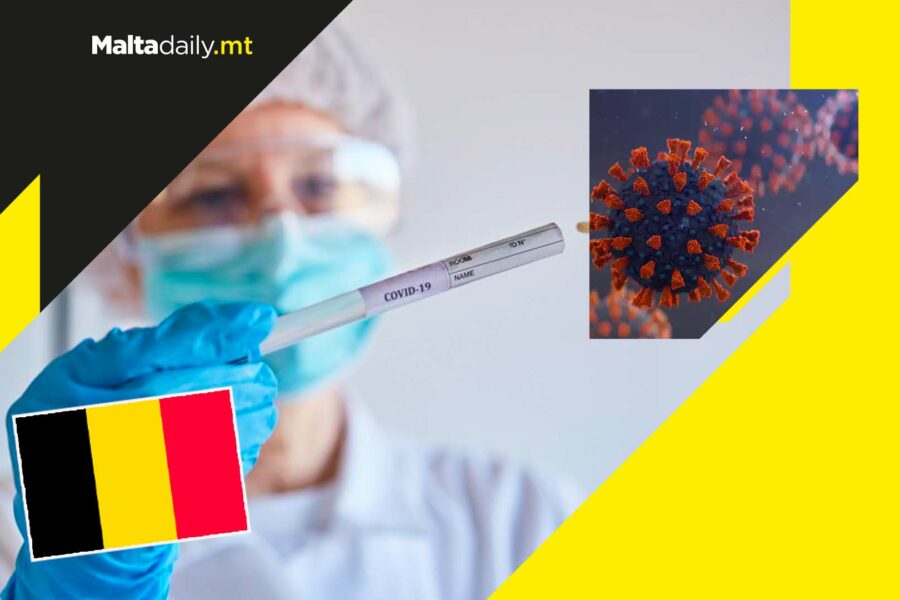 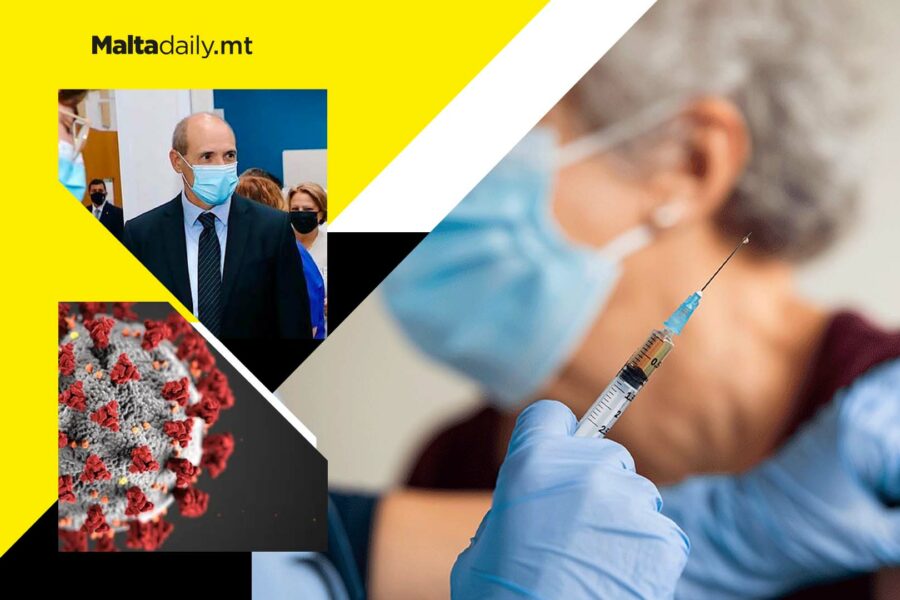 Around 860 over 60s saved by COVID vaccines in Malta 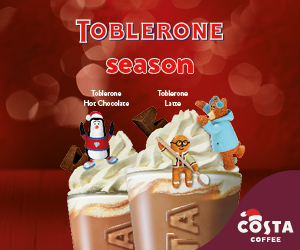