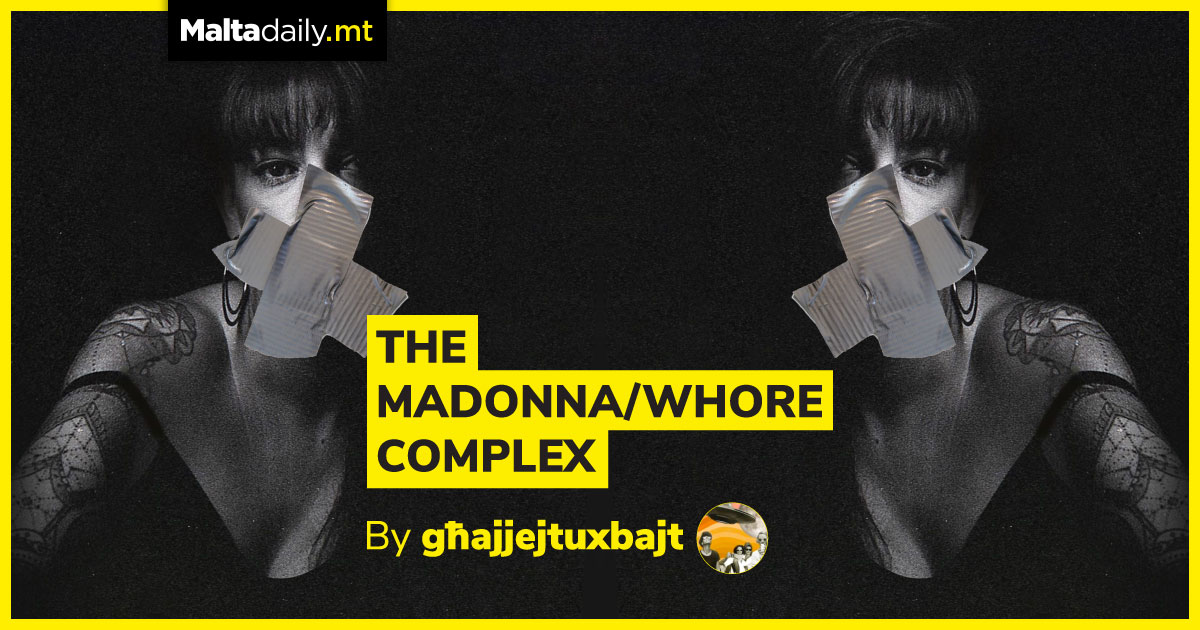 Have you ever given advice to a woman who is about to go on a first date with a man, and in doing so encouraged her not to sleep with him and to “hold off” on sex, with the aim of being more likely to gain his respect? Alternatively, have you ever felt nervous about having sex with a man “too quickly”, especially as a woman, for fear of that man getting put off and bored because there was no “chase”? If you have, or know someone who has, then you have experienced The Wifey Complex – the psychological dichotomy that was identified over 100 years ago by Freud. We say woman for the sake of the argument, and it is a phenomenon that particularly exists surrounding the male gaze towards femme humans, although we are not restricting its possible occurrence by gender.

In simple terms, the Madonna/Whore Complex is the reduction of all women to the point of being able to be contextualised within two categories.

The first category is the Madonna – she is the woman any man would want to take home to their parents, she is the wife a mother has always dreamed of for her son. The Madonna is nurturing and sweet and meek, and most certainly holds off on sex whenever she meets someone new. She does not “give it up” too easily and respects her body and herself, she knows her worth and is, for all intents and purposes, in her partner’s mind, a virgin.

The second category is the Whore – she is everything that the Madonna is not, she is liberal with her body and does not hold back on having sex on the first date. She is “easy”, and fun, and she is most certainly not a virgin – in fact she is hypersexed, and always horny. All she exists as is a sex partner. In being so she is definitely not the woman any man would ever want to take home to his mother. Her use is sex and sex alone and she is the person you meet in the dark and have a good time with before you go home to your Madonna.

Two kinds of women, fit for two stages of life. One is ever so fun and the other is necessary for settling down. How convenient!

There is an odd notion that is taught to us, in some cultures, that women have to always be put in a box and reduced to their ability or willingness to have sex. One may see it in popular culture often, from comedy films to insinuations in catchy songs – the woman who is “wifey” material is always the motherly prude who the man has to settle for in order to have well-adjusted children, and who practically replaces his mother, whilst his eyes are always cast towards The Sex – all the women he could be having sex with who are Not Wifey Material, if only he didn’t have to put up with his boring partner. After all, a good mother is not a woman who ever even remotely thinks of sex – her job is to outwardly be a ‘respectable woman’.

We love a lady in the streets and a freak in the sheets.

People demand and praise an open minded sexually liberated woman in pop culture, until they don’t. The entire Wifey Complex notion is fuelled by slut-shaming and the perpetuation of rape culture – from encouraging men to share their sexual encounters, and ‘body count’, as if they are trophies that allow them social glory within their friend group – to gaining bragging rights whenever a particular girl has been coaxed into the bedroom. At the same time, women who have casual sex and enjoy it are shamed about their encounters, being forced to frequently lie about who they have slept with, having their whole sex lives cloaked with so much negative energy and a few snarky side glances.

A woman is a prude until she is a whore.

But why does she have to be either? There are as many different women as there are people who identify as women. Just as there are as many different men as people who identify as men. These boxes that we are fixated on placing people into only restrict and harm everyone. Believe it or not, sex is just that – sex. It is a consensual experience that some people choose to engage in sometimes and other times do not feel like engaging in. People are neither defined by how much sex they have nor are they defined by their choice to not have sex at all – and a person’s sexual life or history is definitely nobody’s business but the person themselves.

Why are we, therefore, as a society, obsessed with the sex lives of women? Why is it that we cannot seem to process that women enjoy sex as little and as much as men do, because humans are varied and emotional and ever-changing, and consensual sex is simply part of the human experience, for some, and simply not part of it for others. In reality, the binary lens of the Madonna/ Whore is a false oversimplification of women, and truly being able to let go of this notion will only improve all forms of relationships, for all people, no matter who they are.

1.8 tonnes of marine litter collected by Malta Airport Foundation in clean up 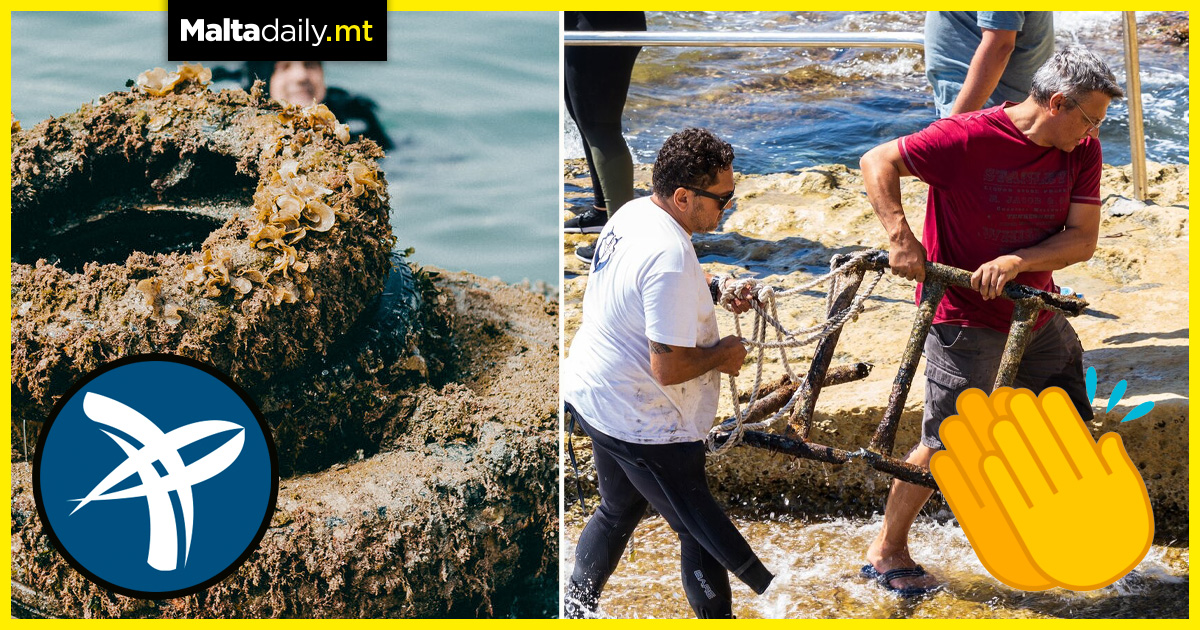 The Malta Airport Foundation took to Marsaxlokk and Marsalforn for an underwater clean-up, managing to collect around 1.8 tonnes of marine litter. Along with some 30 divers from Calypso Subaqua Club and Atlam Subaqua Club, plus other volunteers giving a helping hand, the amount of waste collected is roughly equivalent to the weight of a blue whale at birth. Malta Airport Foundation Chairman Mr Josef Formosa Gauci stated that by 2050, the plastic in oceans could outweigh the fish inhabiting them.

The Chairman stated that we cannot keep relying on ‘efforts of a handful of volunteers and organisations which have the environment at heart.’ The foundation hopes to inspire more and more organisations and individuals to follow suit in order to ‘turn the tide on this situation.’ Around 800 kilos of marine debris was collected at Marsaxlokk, with a whopping 1000 kilos at Marsalforn. This included bottles, tyres, engine parts and the rusty remains of a ladder. 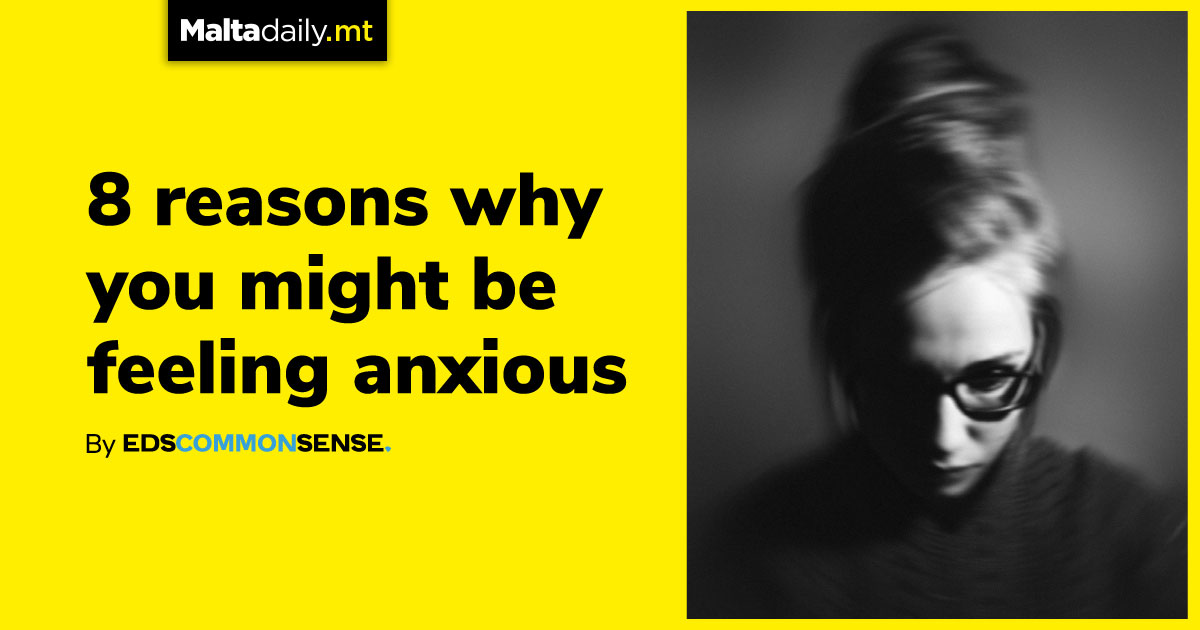 1. You constantly worry about the future

2. You hate uncertainty but keep on creating it in your head

3. You tend to see the world as dangerous

4. You don’t get enough sleep

5. You do not have a healthy diet

6. You suppress your feelings

7. You strive for perfection rather than pursuing happiness.

8. You have unrealistic expectations of yourself

Send this to someone who needs to see this. 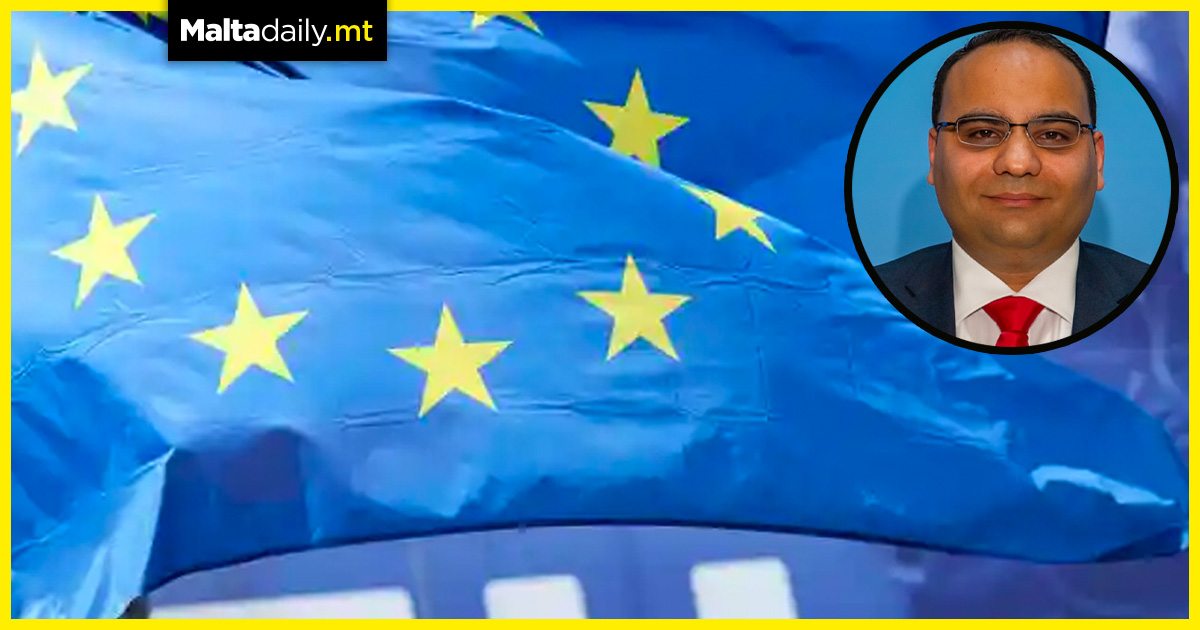 Speaking at a press conference this morning, Finance Minister Clyde Caruana claimed that states who oppose the Organisation for Economic Co-operation and Development taxation plans will be left out of negotiations. Malta therefore cannot express disagreement with the plans, otherwise risking complete exclusion from such negotiations. Caruana stated that the pandemic accelerated the EU’s efforts to push forward the idea of revenue gain.

Caruana continued on to say that the big countries wish to increase revenue from the biggest companies in the world. The pace with which these reforms are being negotiated makes most countries willing to enter negotiations. Malta can negotiate to have what we have achieved remain. Caruana labelled negotiation as our best tool ahead. Malta joined 129 other countries in backing plans by the OECD to ensure that large multinational companies pay tax in the countries they operate and earn profits in earlier this month. The impact on Malta’s taxation system following the decision is yet to be determined.