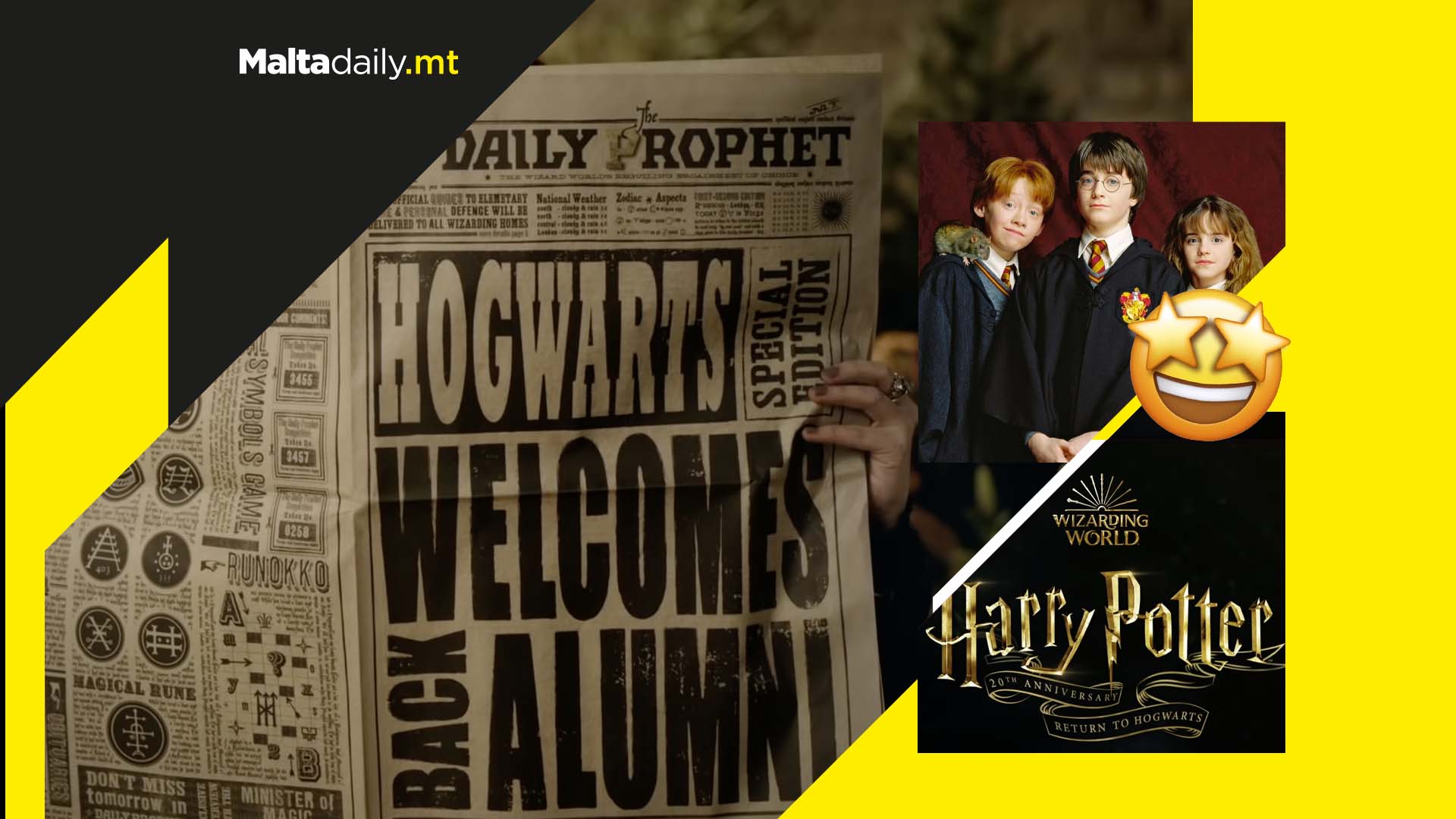 In a pure, chill-inducing moment which has sparked a fire in the hearts of Potterheads around the world, the first look at the Harry Potter Reunion is finally here!

Return to Hogwarts by HBO Max will reunite cast and crew members from the legendary film series to celebrate 20 years since the premiere of Harry Potter and the Philosopher’s Stone. The first look trailer gives a glimpse of some iconic Harry Potter scenery, with a close look at the memorable Platform Nine and Three-Quarters and a number of stars receiving their invitation.

Return to Hogwarts will unveil new details on the film and feature in-depth interviews with the cast and is set to premier on HBO Max on January 1, 2022. 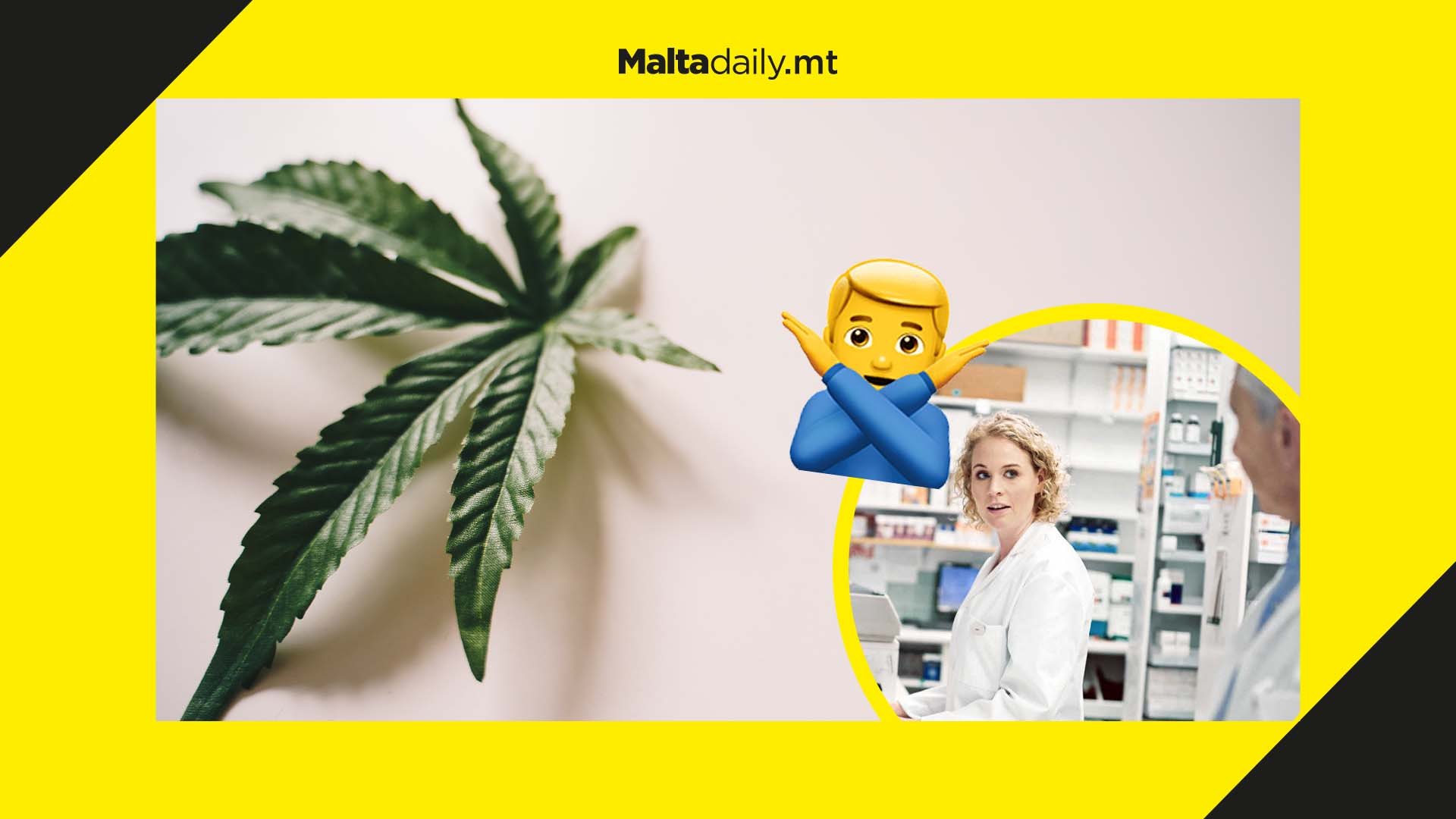 Following the nurses union’s recent call upon the President to refrain from signing the proposed cannabis reform bill into law until certain amendments are made, The Chamber of Pharmacists had joined such calls and presented their reasons why.

The proposed cannabis reform bill recently entered its final stage after sailing through its committee stage with zero amendments proposed. It now awaits its final reading before being president to the President of Malta George Vella. The Chamber of Pharmacists expressed its ‘grave concern’ with the fact that the bill arrived in the stage it has without any amendments being proposed.

“Under the prevailing situation, the Kamra calls on Your Excellency, as President of Malta, and a medical doctor by profession, to refrain from signing the legislation, in the best interest of the population you represent and safeguard, present and future generations, and use your acumen and moral and institutional authority to redirect it to the Committee stage, where the expert submissions and amendment proposals are considered in bona fide by the Government to reach a just, fair and equitable conclusion, based on science and beneficence, on this controversial bill – the objective of which seems to be to the benefit of no one except suppliers of cannabis, licit or illicit,” they said in a letter to the President.

“This is not the way forward for our youth and our society,” the Chamber of Pharmacists stated.

300 people in Malta are currently homeless while 3,000 live in garages 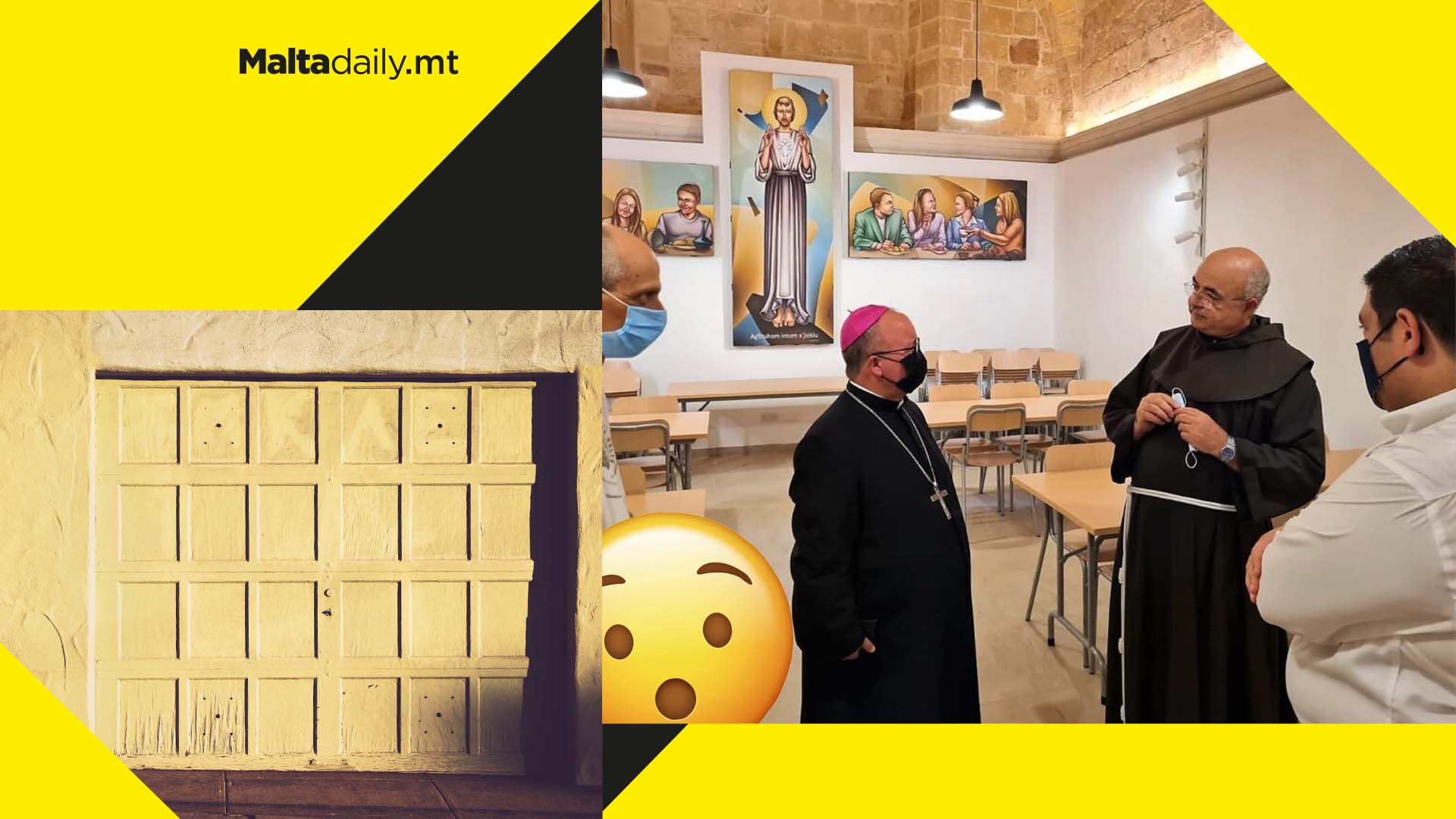 During a recent airing of Andrew Azzopardi’s radio show on 103 Malta’s Heart, it was revealed that 300 people in Malta currently live in the streets while another 3,000 live in garages. This was revealed by Fr Marcellino Micallef, director of the Franciscan-run soup kitchen, a voluntary organisation which helps those in need on a daily basis.

Fr Marcellino stated that there are Maltese residents who, for some reason, do not have an identity card, which means that no one would know if something had to happen to them or they had to disappear. Soup Kitchen Vice Director and former Valletta mayor Professor Alexiei Dingli also stated that it is easy to disregard people who are homeless and described them as “the invisible people of society.”

Fr Marcellino went on to highlight that the Maltese people’s generosity is globally unique, saying that providence is shown before the sun rises. During the show, it was also highlighted how no one is ever left behind, with the majority of food being donated rather than purchased. Former Corradino prisoner inmate Louis Mallia, who works closely with Fr Marcellino nowadays, recalled how the Soup Kitchen helped out when the prison did not have enough milk to give the inmates and immediately received a large consignment of milk.

We will lose everything we have worked for if we don’t all take the booster, says Robert Abela 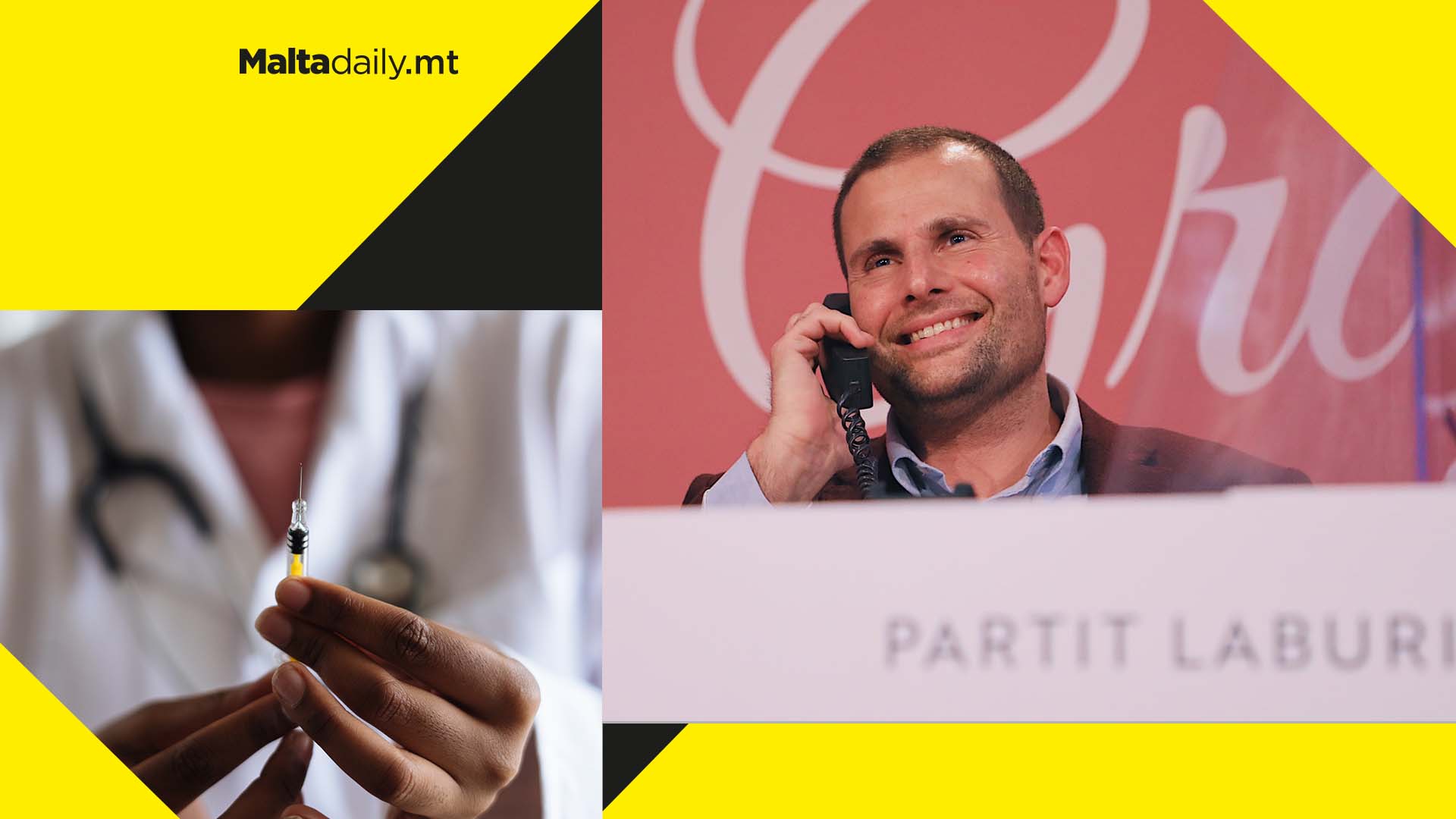 During the Labour Party’s recent fundraising marathon, Prime Minister and party leader Robert Abela stated that if we don’t all take the COVID-19 vaccine booster, we will not manage to maintain that which we have worked for during the pandemic.

Abela stated that so far, we have clear proof that the vaccine is effective, going on to appeal to the public to accept their invitation to receive the vaccine booster and go get their jab. Authorities have been stressing the importance of the booster jab in light of the recent increase in local cases and emergence of the Omicron variant around the world.

Malta currently has 1293 active COVID-19 cases with 19 patients currently being treated at Mater Dei and 3 of which at the Intensive Therapy Unit. On an international level, there is a prevalent concern on the new Omicron variant, while the World Heath Organization (WHO) has revealed that no deaths related to the variant have been registered.