The Christmas ad hinting at a big cultural shift 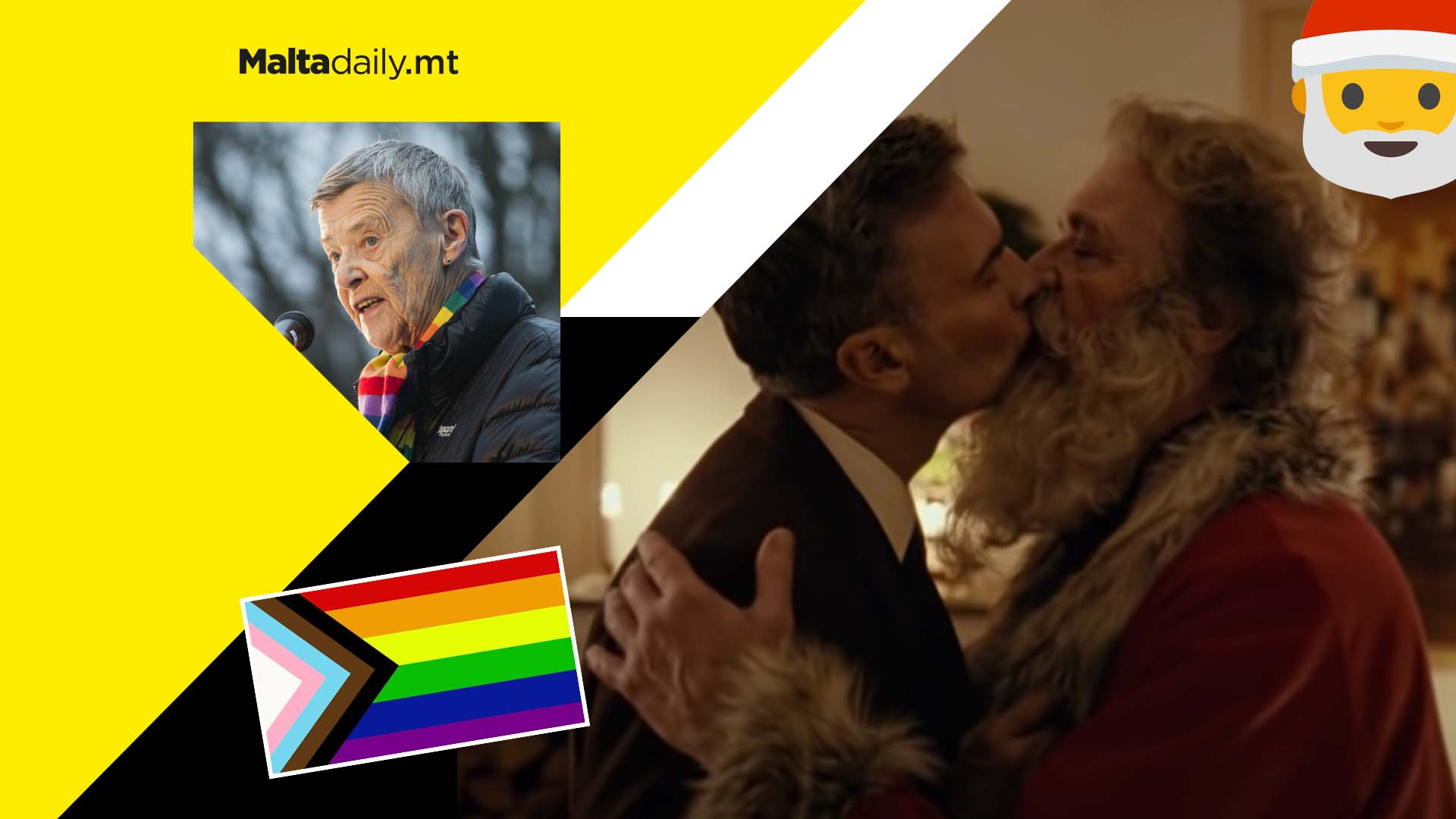 Christmas ads have become mini-cinematic experiences within themselves. But one particular advert from Norway seems to hint at a cultural shift when it comes to accepting the LGBT community.

In ‘When Harry Met Santa’, a four minute ad by Norway’s state-run Posten postal service, a man writes a letter to Santa Claus with the message; ‘All I want for Christmas is you.’ His wish, suffice to say, comes true.

The ad, watched well over two million times online, was a celebration of the 50-year anniversary since the abolition of a law which prohibited same sex relationships.

This was revealed by Posten’s marketing director Monica Solberg, who said that the magnitude of response took them by surprise. ‘We expected a reaction, but not to such an extent.’

The advert did however raise some eyebrows, both in Norway and abroad. Praise and criticism both hit the advert, with some arguing that it ‘sexualised’ Father Christmas or even showed him ‘cheating on Mrs Claus.’

A survey for UK audiences showed a considerable age divide when it comes to the ad, with a majority stating that Father Christmas being gay is ‘unacceptable.’ However, younger audiences were more likely to accept the spin on the Christmas character.

In terms of Norwegian audiences, it was regarded as a heart-warming story, reflecting the progressive approach to LGBT rights. Homosexuality was a criminal offence until 1972 in Norway, but the change in attitude was mainly credited to activist Kim Friele.

Friele campaigned for many LGBT rights in her lifetime, so much so that, upon her death at the age of 82, she was given a state funeral attended by members of Norway’s royal family.

It was a long hard battle, but as Prime Minister Jonas Gahr Store said, Friele had articulated the unfairness that free people could not love who they wanted. He thanked her for making Norway more diverse. 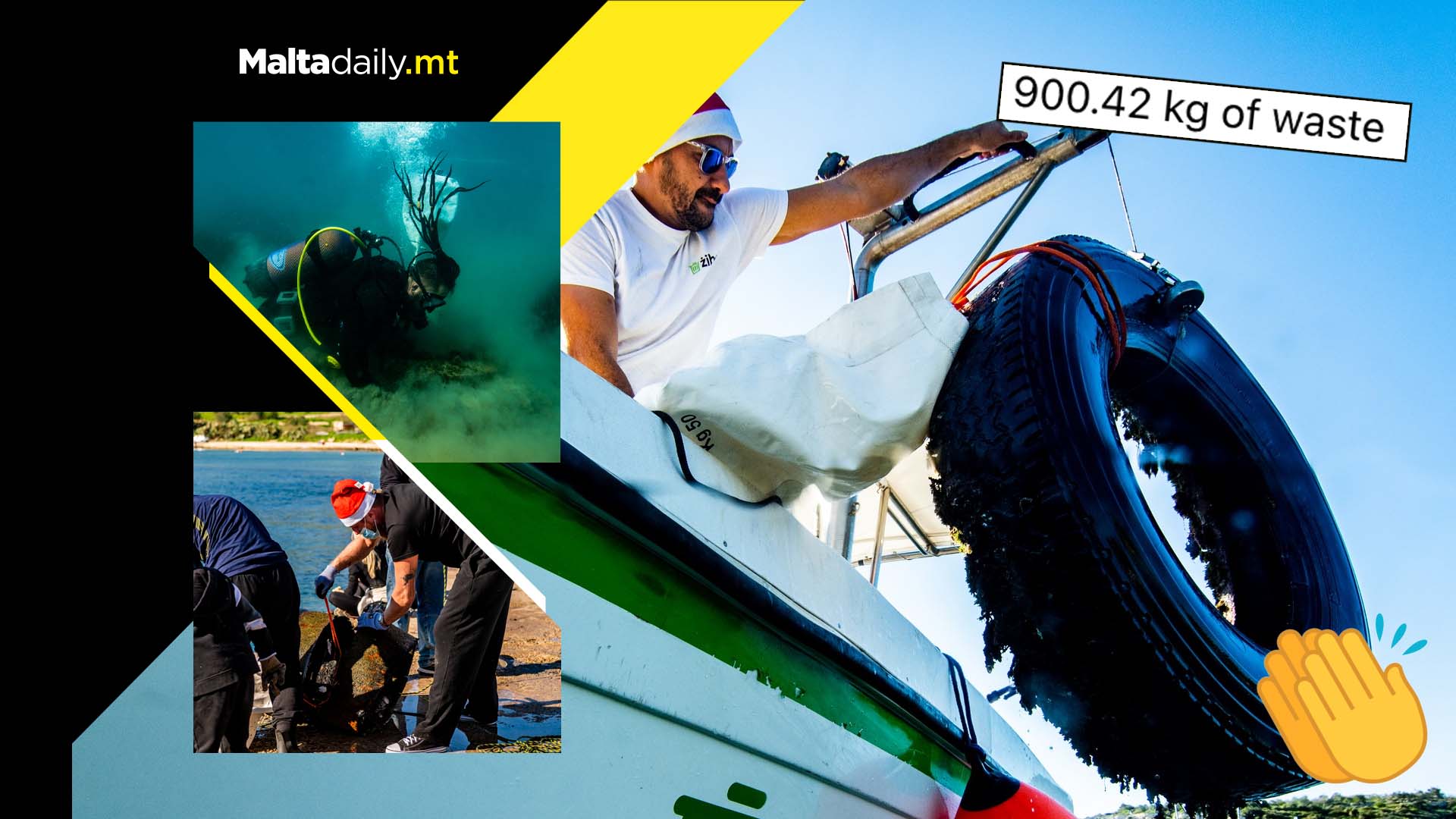 In their last clean-up before the year 2022 commences, NGO Zibel managed to clear up to 900.42kg of waste from Maltese waters.

Spanning over 4 hours, 35 divers, free divers and coastal volunteers lent their hand to pick up the accumulated waste and make way for a greener and cleaner environment.

The clean up was a massive success and was supported by the Ministry for the Environment, Climate Change and planning, ERA, Saving Our Blue and Ambjent.

Gorgeous shots of the clean up show the festive season brought to the initiative, with volunteers actively helping to make Malta a much safer space environmentally.

A flavoured TV screen has just been created in Japan 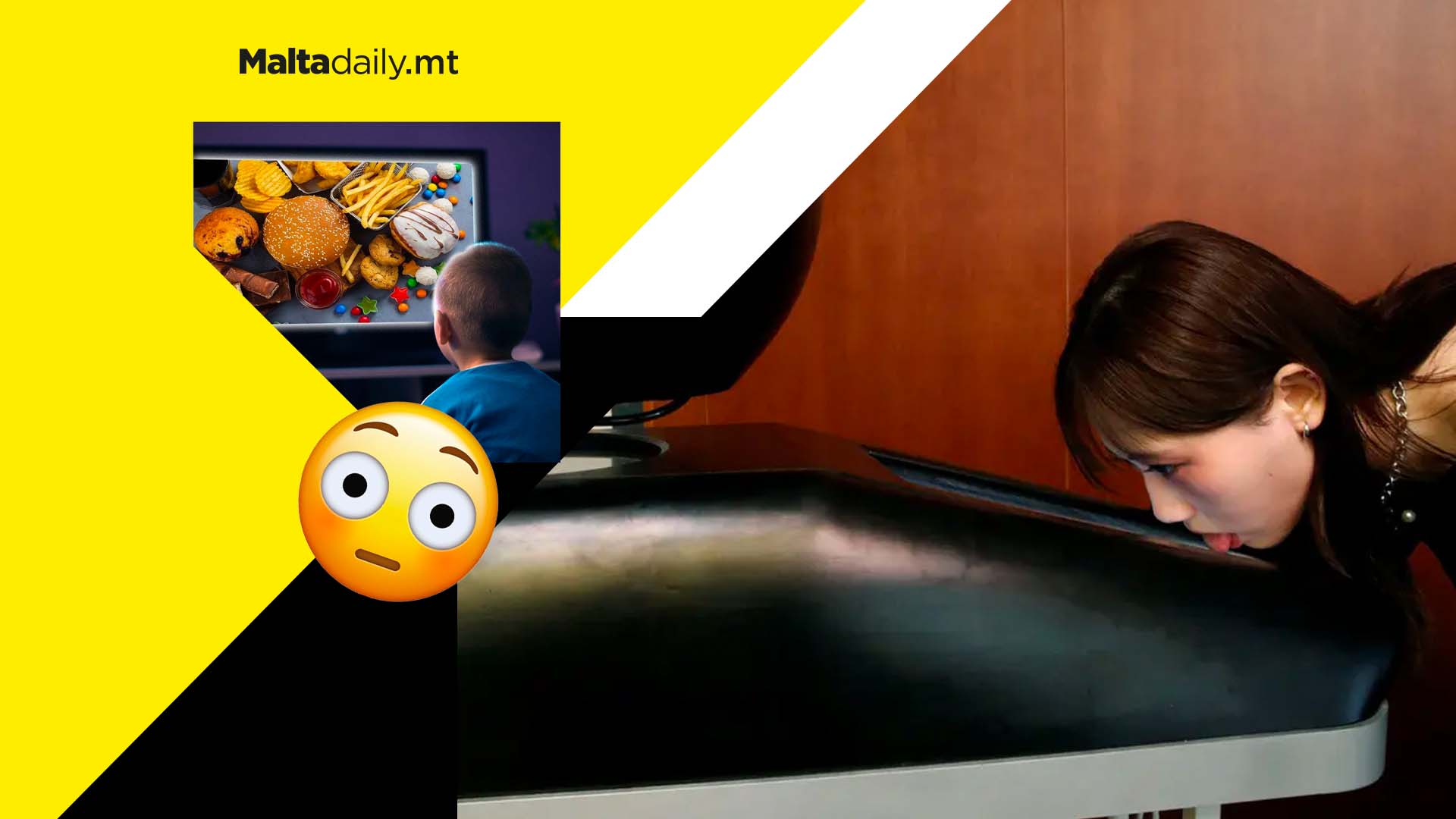 A Japanese professor has developed a prototype for what seems to be the first likeable TV screen which imitates food flavours.

Another step towards a multi-sensory viewing experience, the device is called Taste the TV (TTTV – would be sorely disappointed if it wasn’t named this way) and uses a carousel of 10 flavour canisters which spray in combination to create the taste of a food.

The flavour sample rolls on hygienic film over a flat TV screen for the viewer to test on their own taste buds. Despite sounding slightly weird and off putting at first, the COVID era with hundreds indoors could make use of such a device.

Homei Miyashita, the Meiji University Professor, said that the goal is to make it possible for people to have the experience of something like eating at a restaurant on the other side of the world, even while staying at home.

Working with a team of about 30 students, the professor has produced a whole variety of flavour-related devices. These include a fork that makes food taste richer. The TV itself is said to cost around $875 to make a commercial version.

The TV could also lend itself to other uses such as distance learning for sommeliers and cooks, as well as tasting games and quizzes. The goal is have tastes downloadable like music, he revealed. 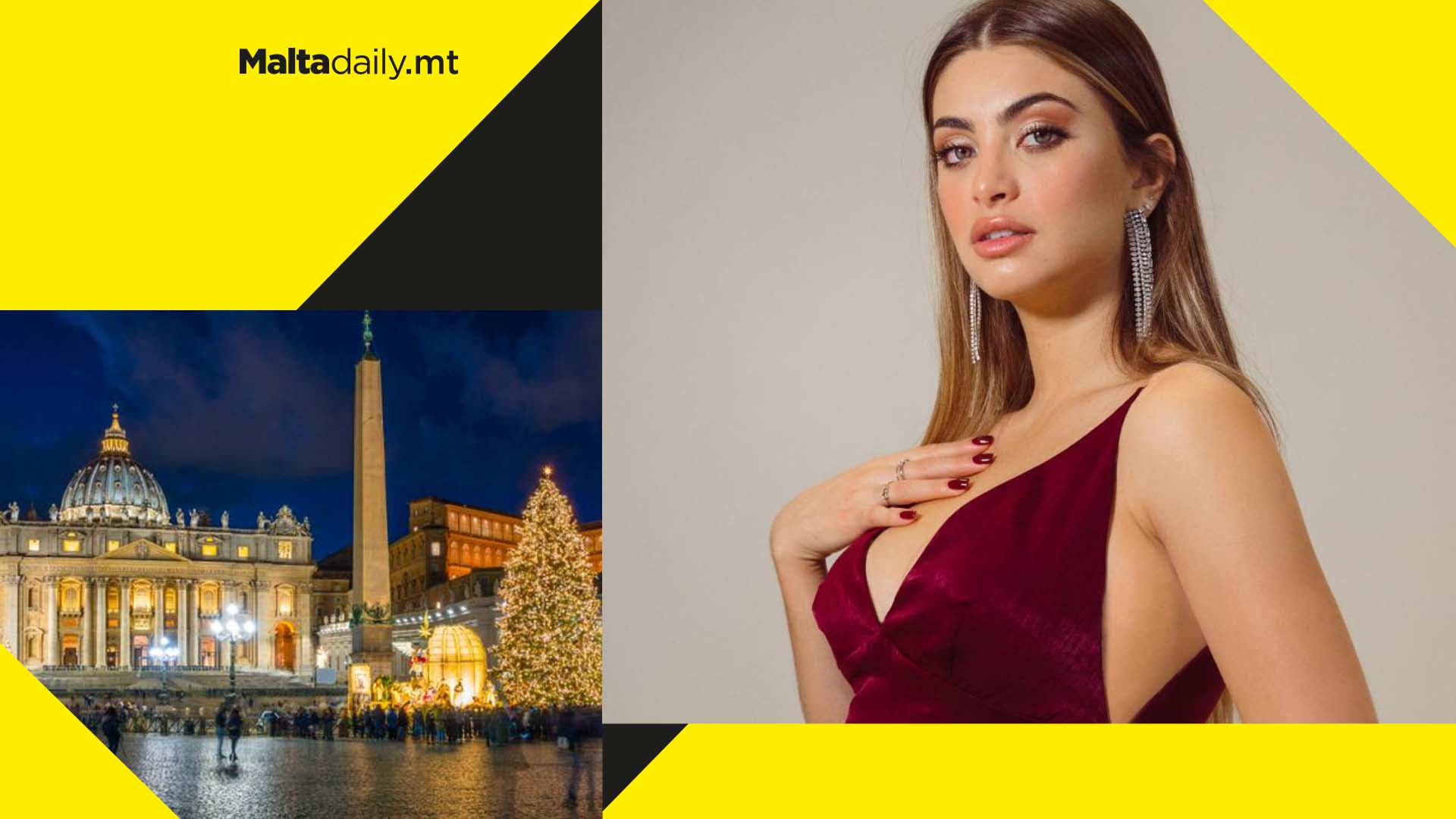 Singer Emma Muscat will be taking the stage at the Vatican to perform in this year’s Christmas Eve Concert. It is an event held annually and will be aired on Canale 5 on Friday 24th December at 9:20pm.

Muscat rose to prominence in Italy as a star on Canale 5 programme Amici, a popular talent show hosted by presenter Maria De Filippi.

Muscat will be joining the ranks of notable performers such as Enrico Ruggeri, Rita Pavone, Ian Anderson, 2Cellos, Shaggy and Ana Mena.

The 29th edition of the concert, it will be hosted by Federica Panicucci and will be aired again on Christmas Day at 1:40pm.