Tens of thousands being paid by cancer patients after aid halted 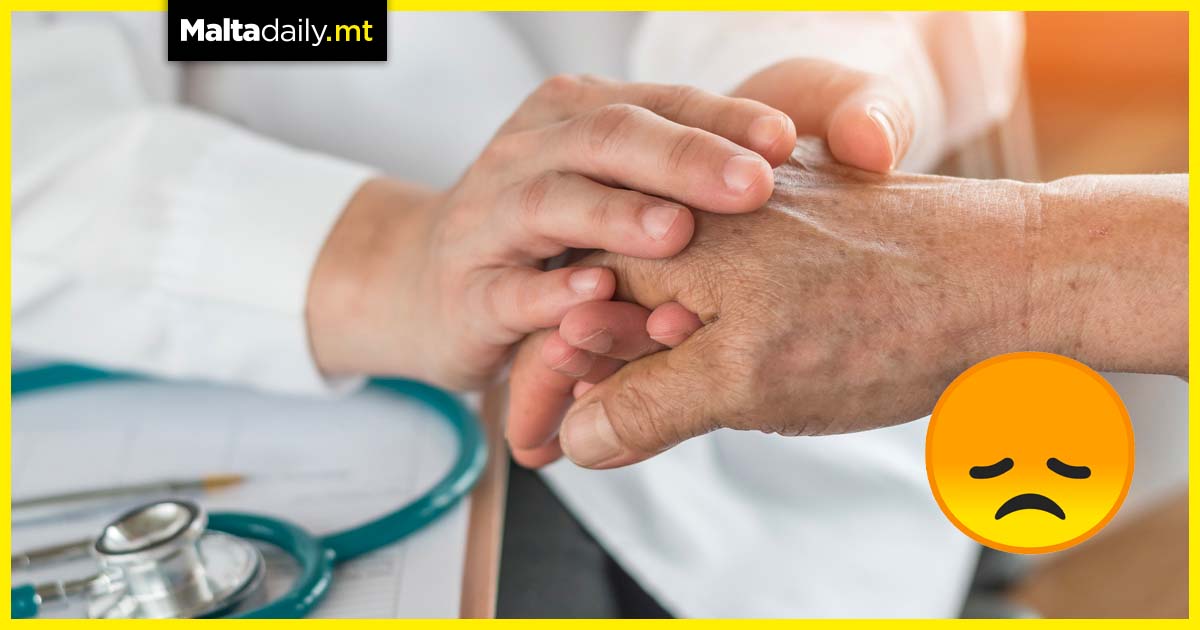 Some breast cancer patients are having to pay tens of euros from their own pockets after the government ended its financial support.

They are having to pay for a powerful medicinal drug from their own money or forced to skip treatment altogether because they cannot afford it. NGOs have now alerted authorities to the lack of local access to the drug. They warn that those unable to afford the treatment are risking premature death.

Pembrolizumab is used to treat various cancers and are authorised for use by the European Medicines Agency and available on national health systems throughout the EU. Experts deem it as a breakthrough and a new hope to patients in the treatment of triple negative breast cancer.

Addressing cancers such as TNBC, one of the most aggressive forms of breast cancer, patients usually treated it through chemotherapy, surgery and radiotherapy. Pembrolizumab is the only treatment that reduces chances of recurrence by 40%.

One full course of it in line with EMA recommendations can cost up to €120,000, Times of Malta was informed. Patients remarked how neither the government nor the Malta Community Chest Fund foundation are financially supporting patients.

Government stopped financial support mid-2021, according to patients and two NGOs. Europa Donna Malta and Action for Breast Cancer Foundation wrote to the Health Ministry to voice their serious concern at the situation in October.

Malta remains an exception as the treatment is available on the national Public Health Service systems in all European countries. Times of Malta has attempted to reach the Health ministry in regards to this situation.

Shortage of PlayStation 5’s to get worse in 2022 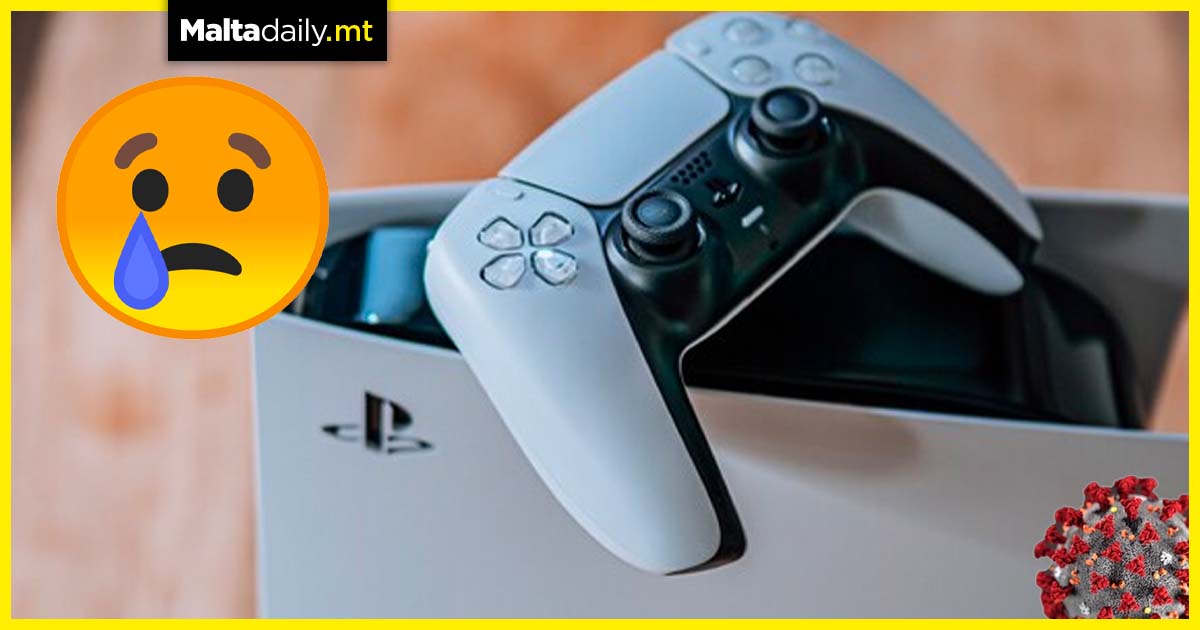 Bad news for all gamers – if you thought getting your hands on a PlayStation 5 was difficult enough, it might not be getting any better. According to Bloomberg, Sony has downgraded its predicted production by a whopping one million units due to ‘component and logistics constraints.’

In other words, the global shortage could be getting worse and making PS5’s even scarcer. Sony forecasted manufacturing 16 million units of its fastest selling games console by March. The number has now been cut to 15 million.

The global shortage of semi-conductors contributed to the situation. Sony’s Chief Financial Officer Hiroki Totoki stated that any spike in COVID-19 would simply make the company’s supply even worse. This follows PS5s becoming the fastest selling Sony console of all time last July. It hit 10 million units in record time but fell behind in numbers compared to its predecessor, the PlayStation 4. Uneven vaccine rollouts across developing nations also impacted Sony’s supply issues as the company has various production bases there.

BURGERKARA! Hermanos Burgers is opening its doors in Birkirkara 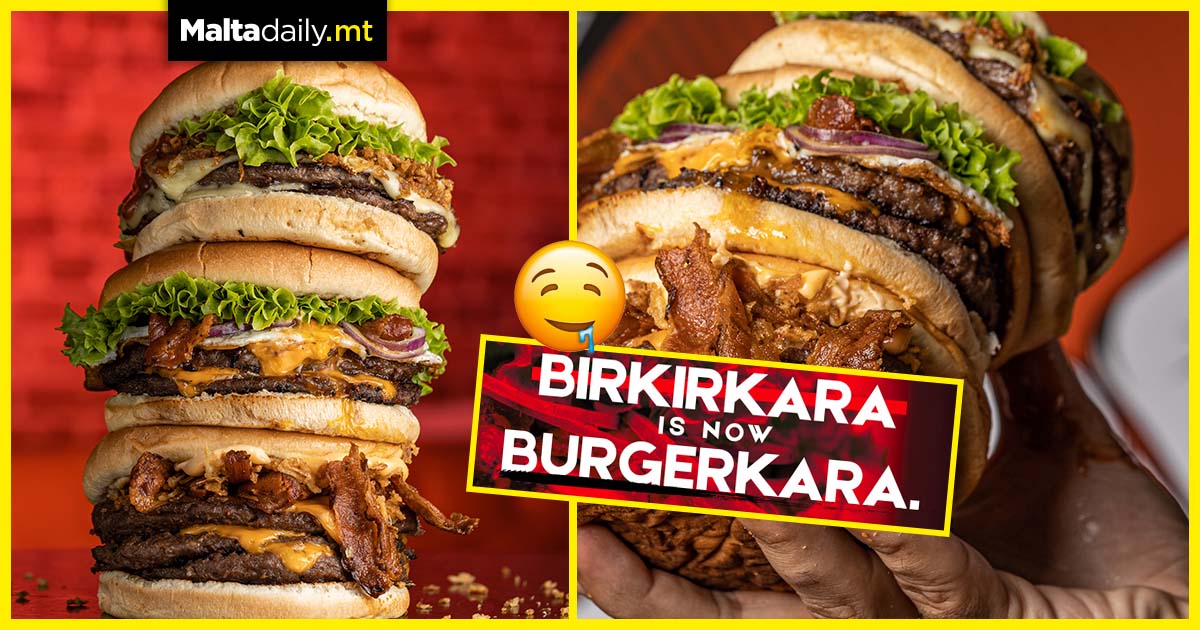 Central Malta has been blessed with one banging burger chain after the other in recent months and the bustling central region of Birkirkara and local favourite Hermanos Burgers seems to be the latest to throw its hat in the ring.

Vowing to turn Birkirkara into Burgerkara, Hermanos Burgers announced that the burger joint will set up shop in Malta’s highly-populated city with a bright red Facebook post. As expected, the comments section was showered with comments welcoming the arrival of the beloved burger chain and if their other outlets are anything to go for, the new Hermanos spot will definitely brighten up the place.

Whether you like to indulge on the occasional cheat meal or go for a burger every time you need some comfort, living in the centre of Malta just got better and we can’t wait to see what else is in store. 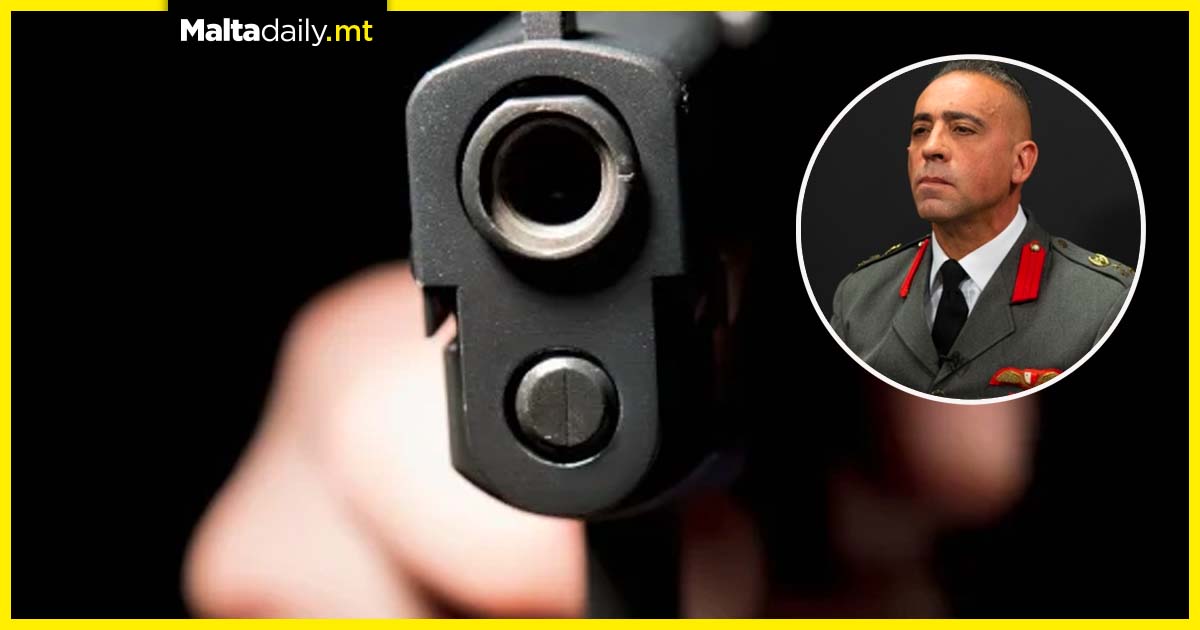 Former prison director Alex Dalli allegedly boasted with a minister and government officials over threatening inmates by placing a gun in their mouth. In shocking revelations published by newspaper Illum, sources have recounted how during a visit to Corradino Correctional Facility, an unnamed minister were greeted by Dalli with a pistol in his holster.

The newspaper stated that Dalli boasted how he used the same weapon to control prisoners. The former director boasted how he placed the gun in the mouths of less obedient inmates. At least one named prisoner was mentioned, reported the newspaper, with the inmate threatened soon after Dalli took up the position.

This news comes after Dalli suspended himself last week following the third prison suicide this year. A former prison official Emmanuel Cassar claims to have witnessed incidents in which Dalli used the weapon to threaten prisoners. Dalli has not commented publicly on the allegations, but police are investigating the incidents. Dalli has however filed libel proceedings against the newspaper and the former prison guard.