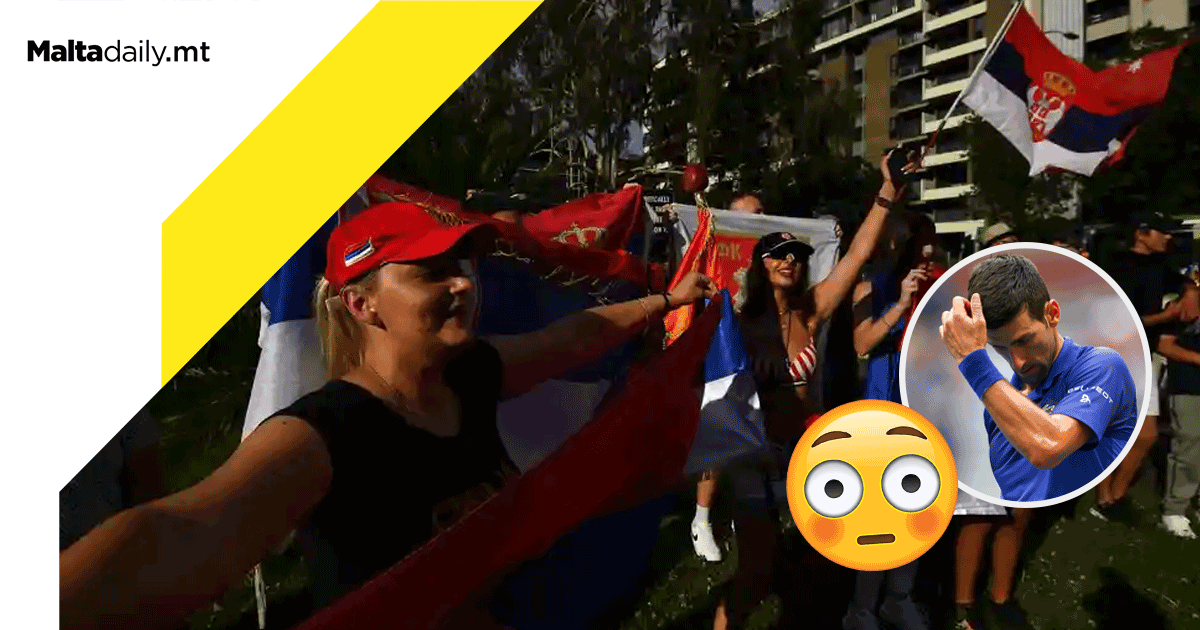 World tennis number one, Novak Djokovic will be facing a hearing next Monday to see whether he will be deported from Australia or not. The Serb arrived in Australia last Wednesday to try and defend his Australian Open championship. He wasn’t allowed to leave the airport due to insufficient documentations and as he didn’t “provide appropriate evidence” of double vaccination or a medical exemption.

There has been many speculation whether the anti-vax Novak Djokovic would be allowed to particpate. All questions were supposedly answered when the player joyfully announced that he had gained an unexpected medical exemption to play.

The 34-year old is currently being kept in the Park Hotel in Melbourne, with his mother stating that her son is struggling to sleep in the “terrible accommodation”. Many of his fans have also gathered outside of his hotel to show their support for their favourite tennis player.

The player’s father has come out with some statement saying “This has nothing to do with sports, this is a political agenda. Novak is the best player and the best athlete in the world, but several hundred million people from the west can’t stomach that.” 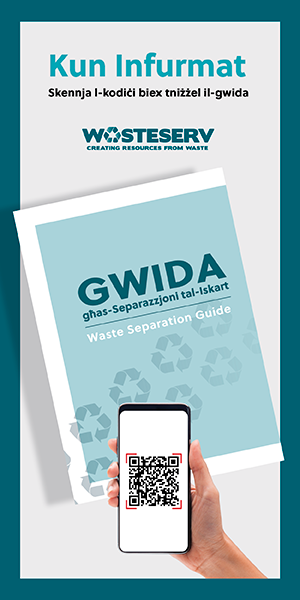