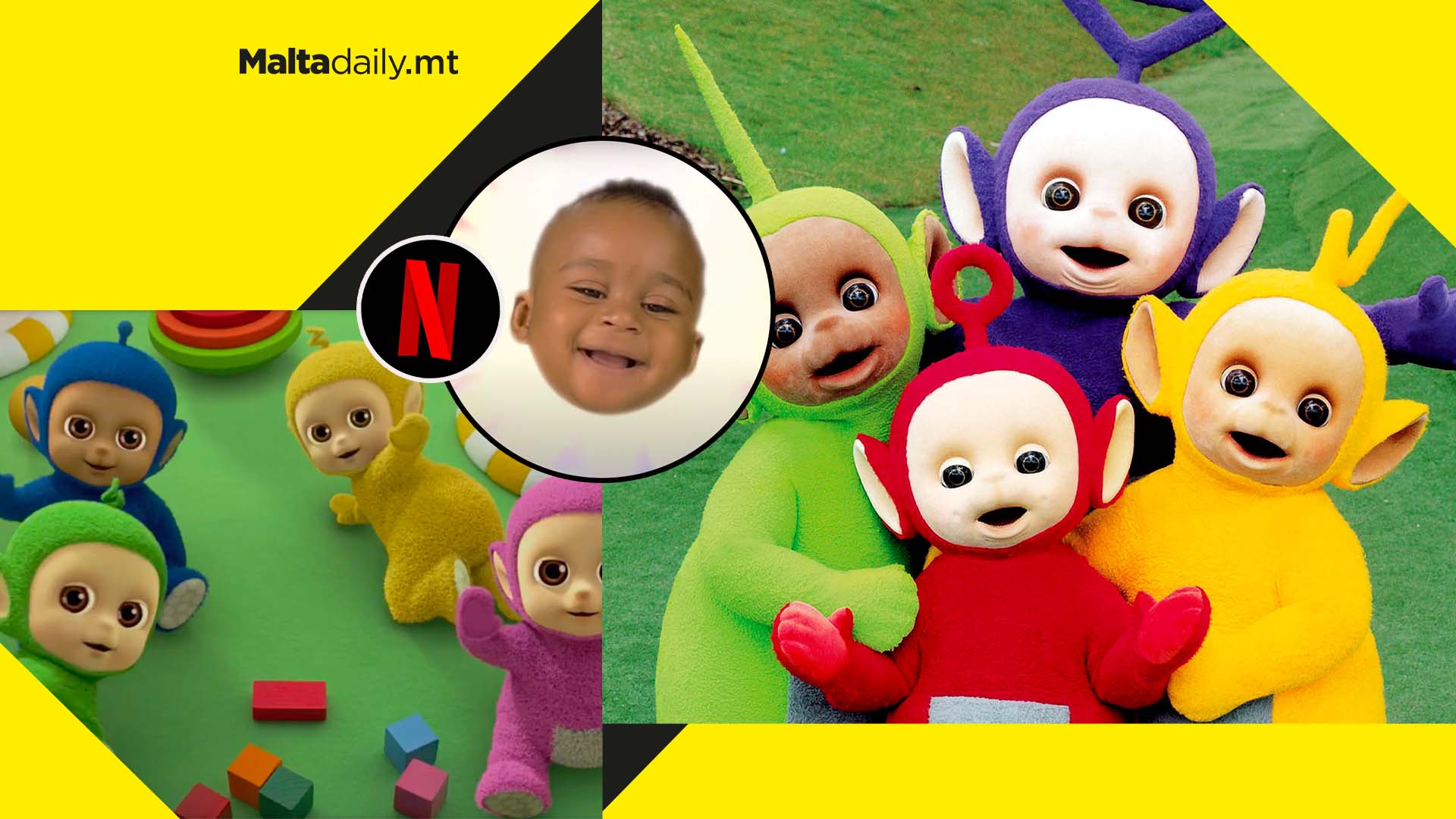 Anyone born in the late ‘90s or the early 2000’s will remember the colourful world of the Teletubbies. And now we’ll be getting a hit of nostalgia with all new content featuring the four plushy giants.

The British children’s show has just been rebooted by Netflix, with the first announcement coming out back in September. Fast forward to today and we’ve officially gotten the Tubbies back!

Tinky Winky, Dipsy, Laa-Laa and Po will be reuniting on the streaming giant along with their anthropomorphic vacuum cleaner Noo-Noo for a new series of adventures.

The series will be 12 episodes long, including a new, original song entitled ‘Tummy Tales’. But that’s not all as the series will feature a younger set of counterparts called the Tiddlytubbies.

The Netflix show will try to balance the original vibe of the show with new elements. The Sun Baby concept will also return but will feature a diverse cast of faces this time around.

Man dies after falling one and a half storeys in Marsa 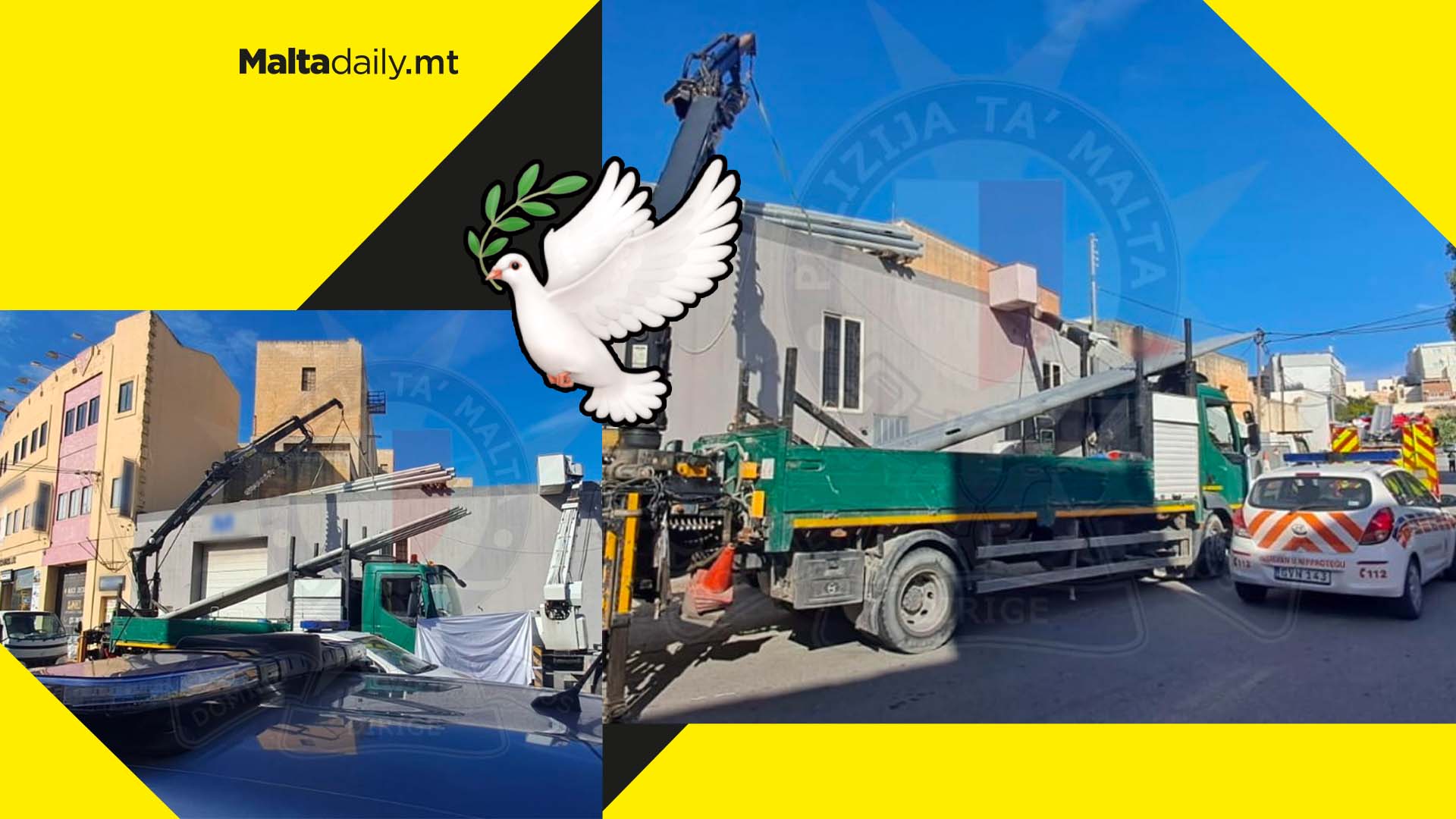 Today, at around 0915hrs, police were informed that their assistance was needed in Triq Belt il-Ħażna, Marsa.

Police convened on site and, from preliminary investigations, it was revealed that a 47-year-old man resident of San Gwann had fallen around one storey and a half whilst working on the roof of a warehouse.

A medical team was called onto the site to assist the man, but the man was unfortunately certified as deceased a few moments later.

A inquiry has been opened and investigations are ongoing. 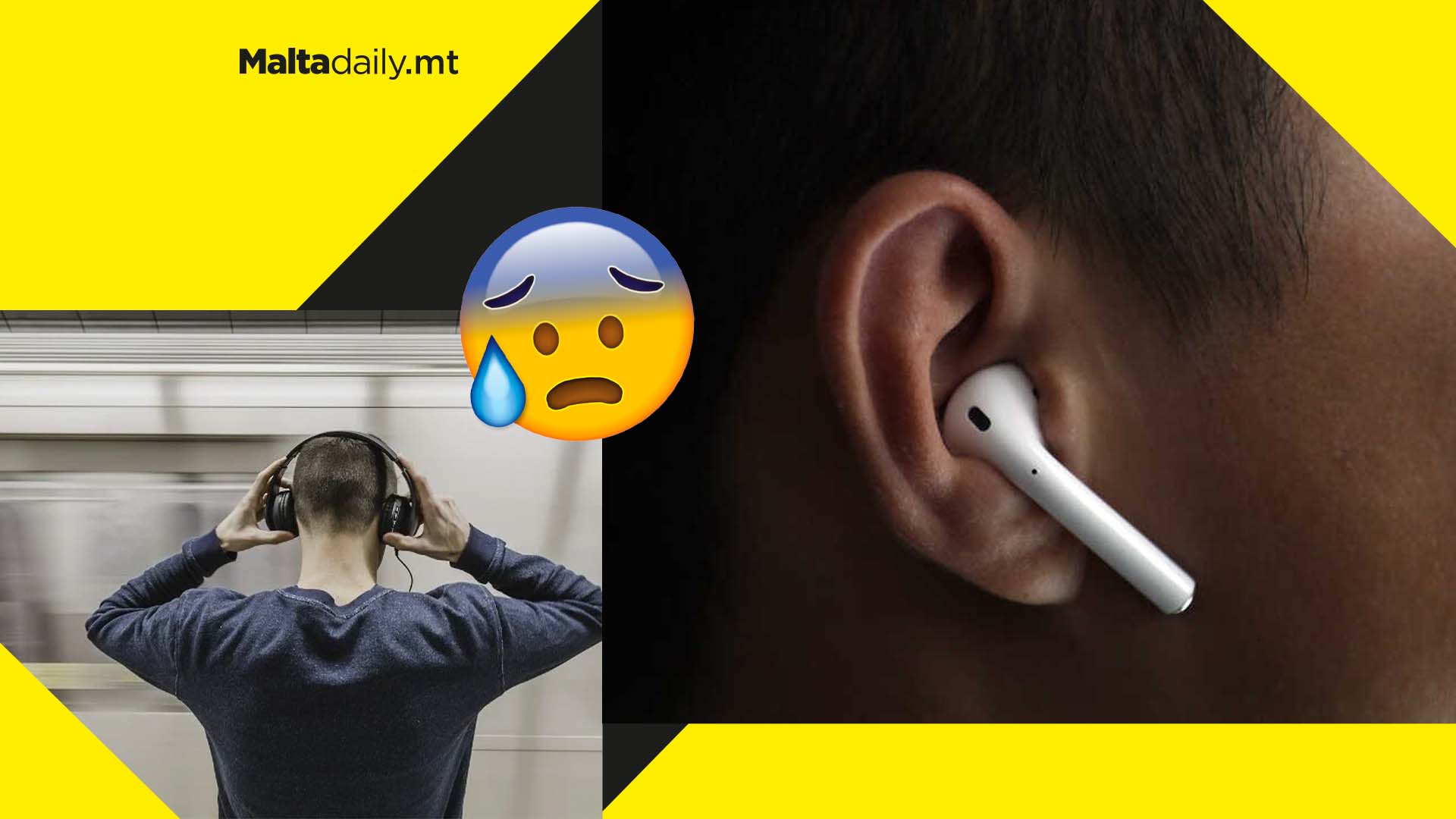 It is very common, a study published this week by the journal BMJ Global Health, that adolescents listen to music and other media for too long and too loudly.

CNN was informed by WHO consultant and lead study author Lauren Dillard that an estimated 0.67 to 1.35 billion individuals aged 12 to 34 worldwide likely engage in unsafe listening practices.

Exposure to sound at too high a volume can fatigue the sensory cells and structures within the ear. If this persists for extended periods of time, they can suffer permanent damage.

This can entail everything from hearing loss to tinnitus, with researchers observing the trend through a meta-analysis of scientific articles published between 2000 and 2001.

The unsafe practices were tracked according to headphone use but also included attendance at entertainment venues such as concerts or clubs. The US CDC limits safe noise levels at around 85 decibels over 40 hours a week.

If one listens for only 2.5 hours a day, that is equivalent to around 92 decibels. Listeners using audio files on phones often choose to listen to volumes as high as 105 decibels, and venues often range from 104 to 112 decibels.

A ringing in the ear is often a good sign that music is too loud. To prevent this, maybe you should pay attention to that often annoying notification on your phone warning against loud noise.

If you’re at a concert, standing as far away from speakers and taking breaks could help. Ear protection, such as ear plugs, can also help tremendously. You don’t have to swear off music (who would?), you just need to be more mindful of excess noise.

Black Lives Matter protest in front of parliament this Saturday 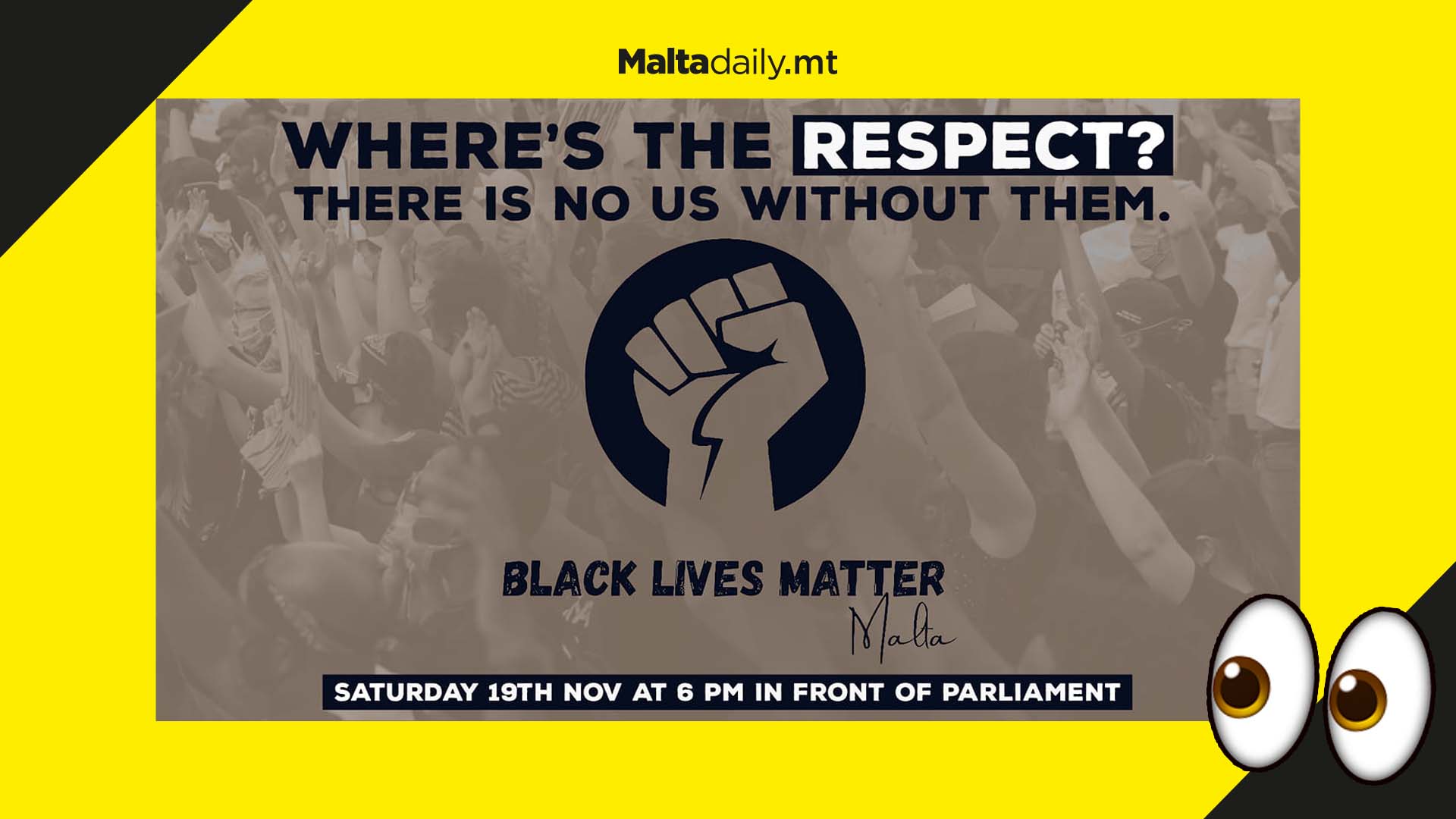 A Black Lives Matter protest has been called for this Saturday at 6pm in front of the Maltese parliament in Valletta.

‘Where’s The Respect? There Is No Us Without Them’ the slogan of the protest reads. Taking to social media, Black Lives Matter Malta said that ‘Every week we learn of yet another incident of racial violence, often at the hands of those entrusted with a responsibility and duty to protect. Enough is enough!’

BLM Malta, along with a number of other NGOs, will be organising a demonstration this Saturday 19th November at 6pm as a reaction to the ongoing and regular incidences of racial violence and abuse of power against people of colour.

All members of the Maltese society, regardless of background or origin, deserve to be respected, and to feel safe in their community’ the statement concluded.

The protest is being held following the recent incident which saw two Transport Malta officials attacking a dark-skinned man lying on the ground. This also follows a recent fine administered to a black Uber driver for being improperly dressed despite not having a dress code.