Taylor Swift just hit us with a surprise album and.. it’s pretty good 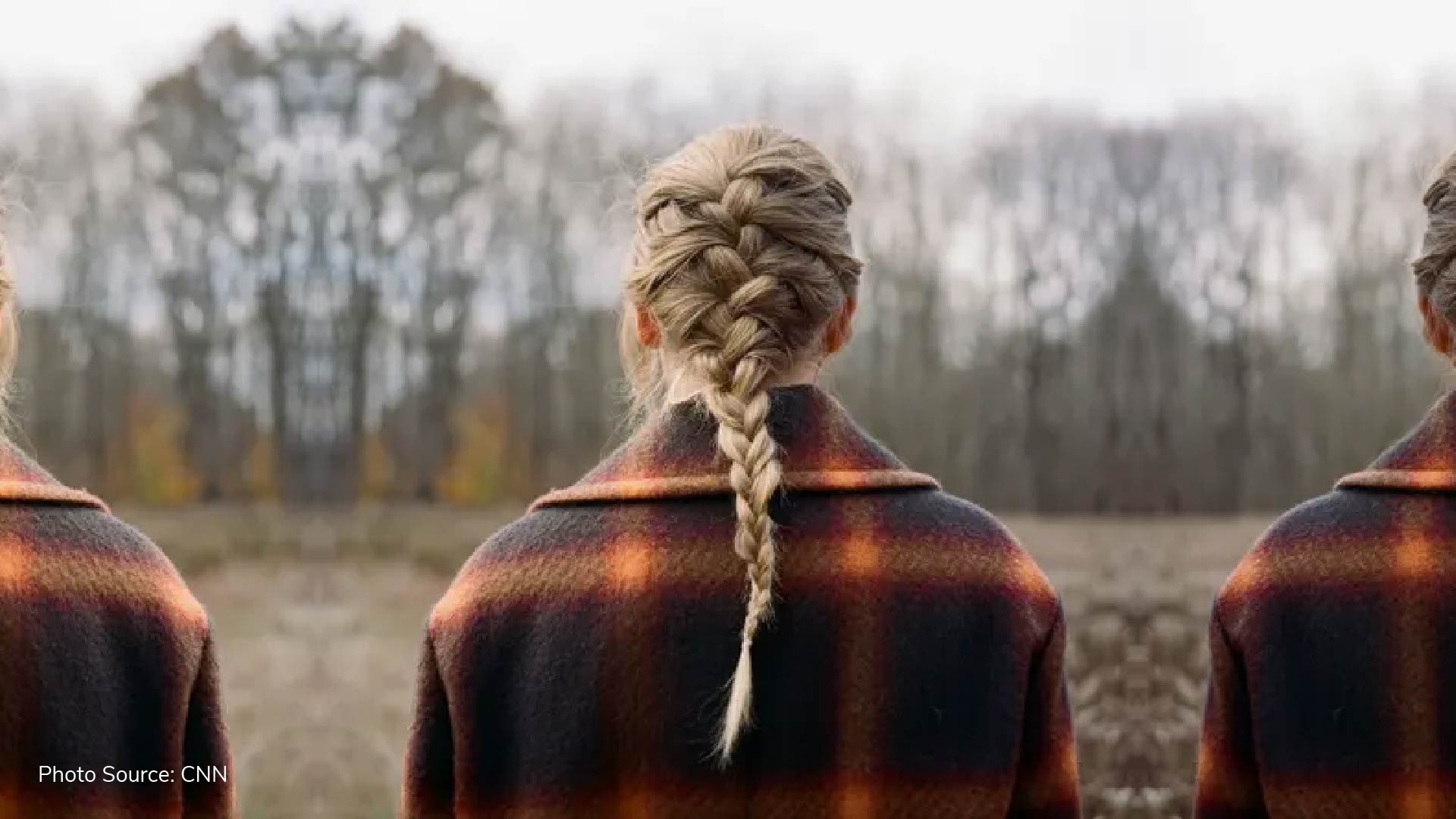 Swifties rejoice as American sweetheart Taylor Swift has just released a surprise album named ‘Evermore’ which illustrates her ‘fall into the rabbit hole’ back in 2016.

The sombre singer-songwriter’s album features 15 tracks of typical Taylor trauma featuring collaborations with HAIM, The National and even Bon Iver.

The follow-up album to ‘Folklore’ is a textbook example of Swift’s capabilities as a singer and songwriter and like her or not, you cannot deny her work ethic. 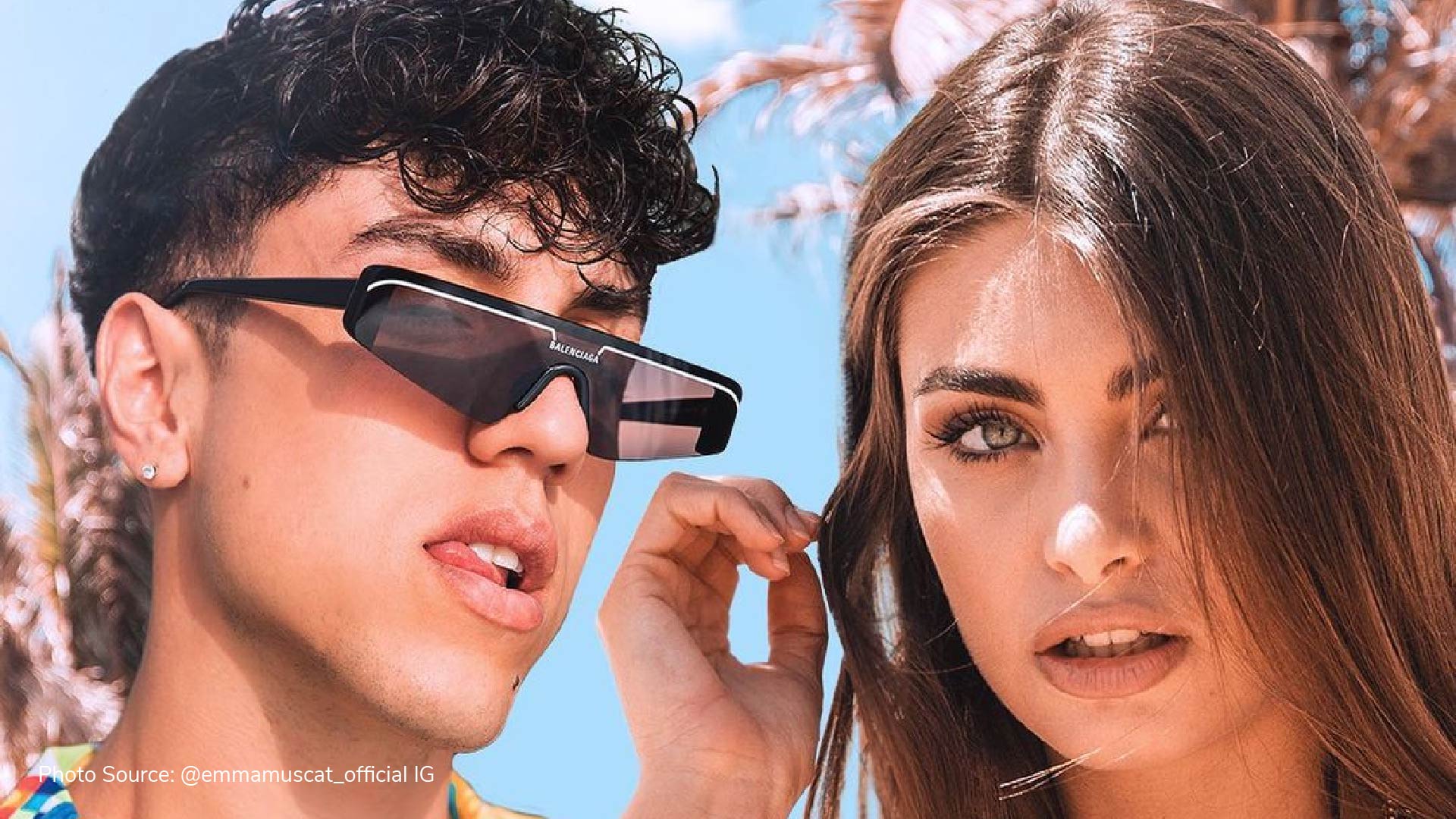 Emma Muscat has been making waves worldwide ever since she graced our TV screens on Italian reality series ‘Amici’ and her career has gone nowhere but up ever since.

Her latest track ‘Sangria’ with rapper Astol has just been certified gold, which means that the track has sold as much as 35,000 units

The track currently sits at a modest nine million streams on Spotify and upwards of 14 million views on YouTube, signalling more success to come for the young songstress.

Season 8 of Brooklyn Nine-Nine is coming 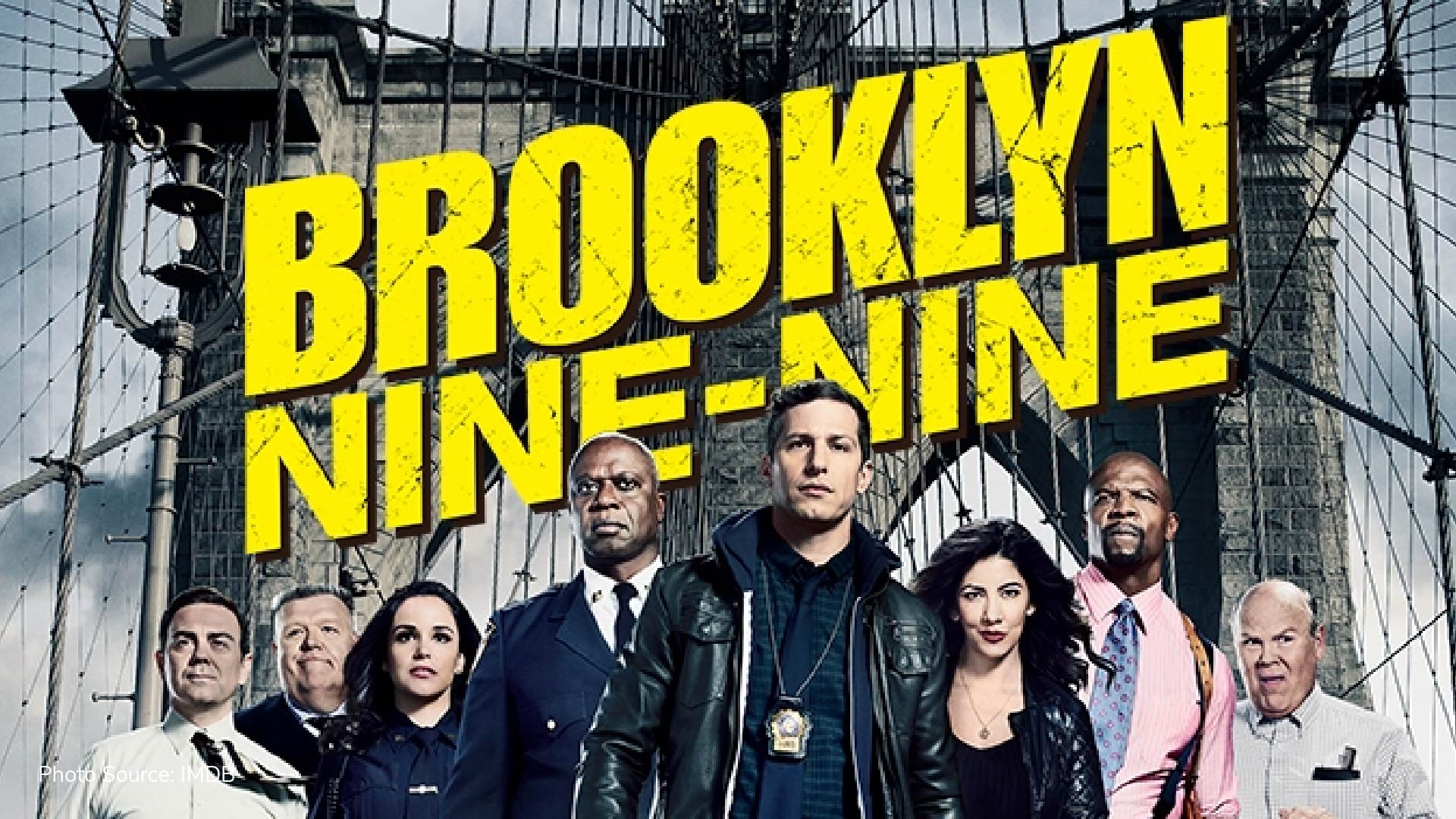 As far as comedy series go, Brooklyn Nine-Nine definitely makes our list of favourites and we were super excited to see that production for season 8 is currently underway!

Joe Lo Truglio, the man behind detective Charles Boyle, posted an Instagram picture with his co-stars with the caption ‘We’re home’.

Season 8 is expected to land sometime around 2021 and is also hinted to tackle some of the world’s real-life issues in its flamboyant, comedic manner. 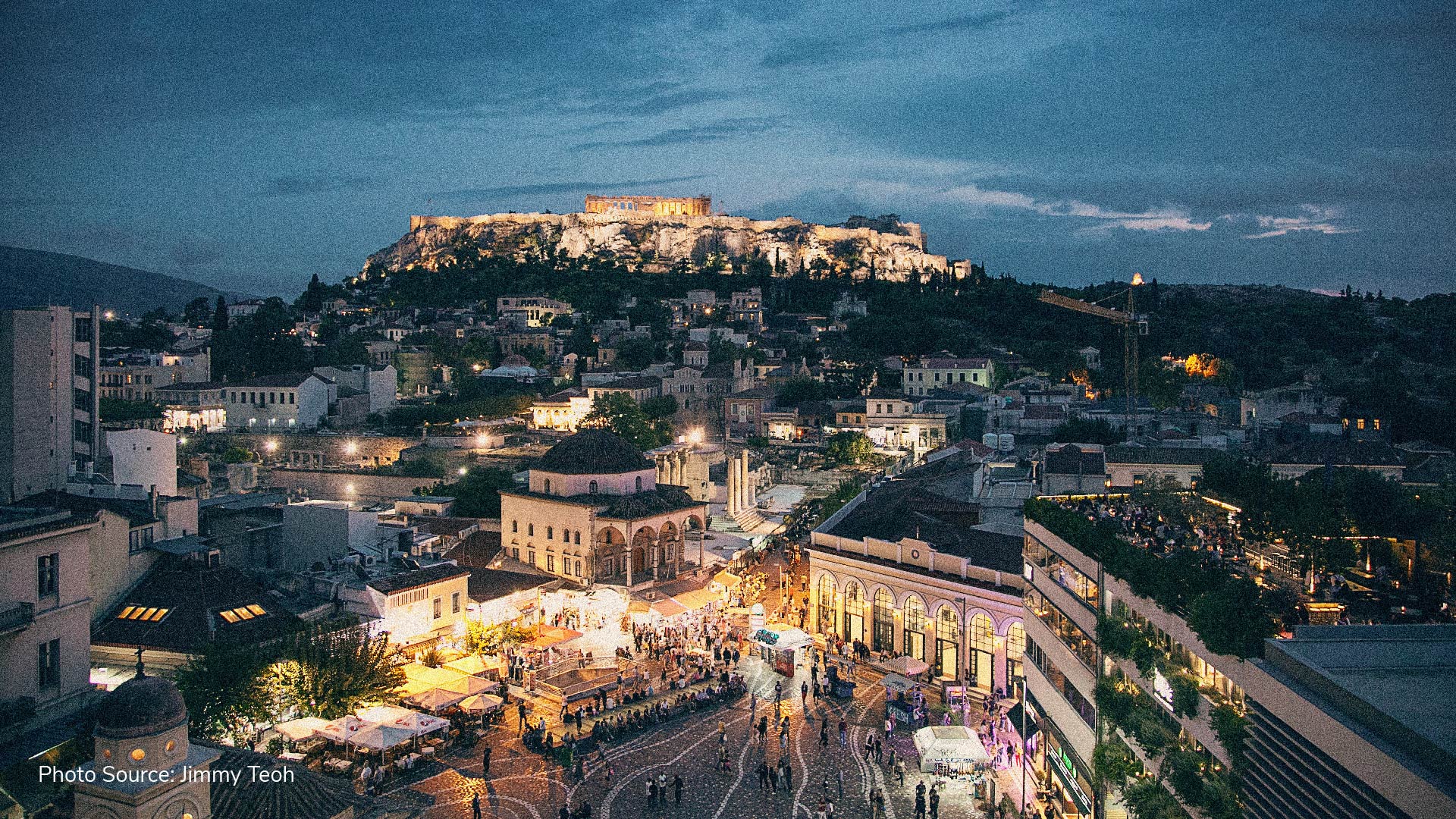 During the Christmas season, lockdown measures in Greece will remain in place while bookstores and hair salons will be allowed to reopen.

The government will also relax certain measures having to do with quarantine while keeping entertainment outlets like cafeterias, bars and restaurants closed. 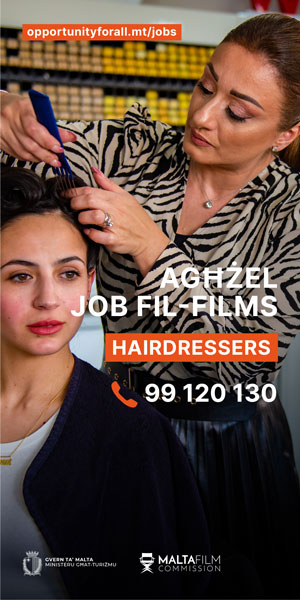