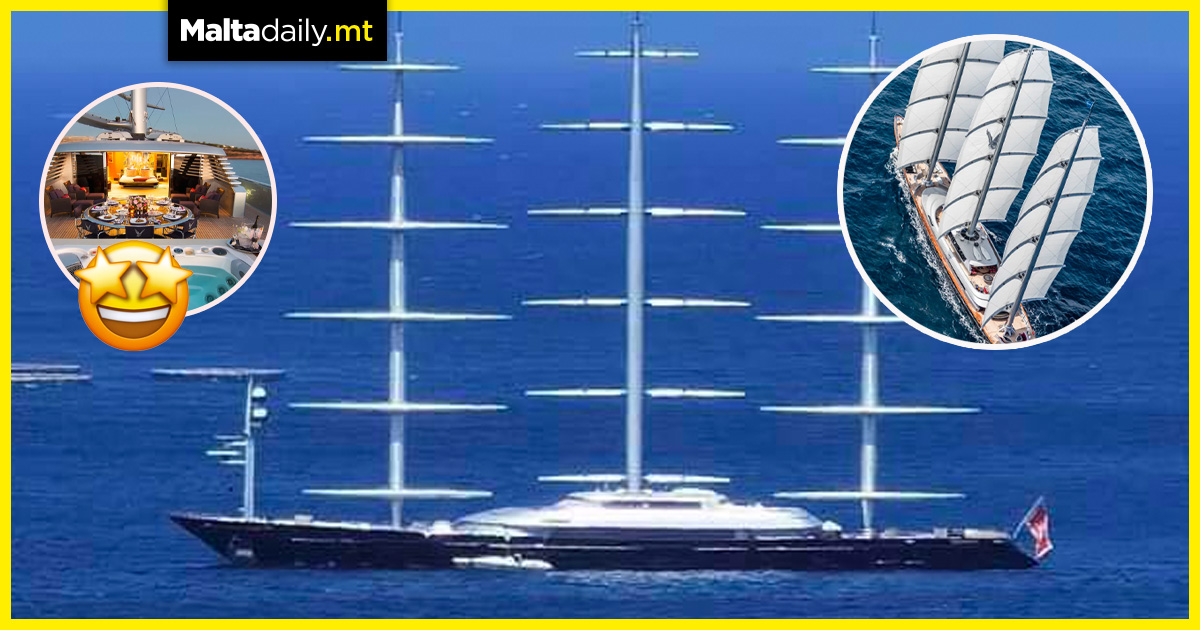 It took nearly six years to complete, using radical unstayed masts made up of ‘weapons-grade’ carbon fibre and utilising a computerised sail and mast control system. Hailed a s a ‘triumph of design’, the Maltese Falcon, which was created by Tom Perkins, was sold to hedge-fund manager Elena Ambrosiadou.

It is now available for charter with SuperYachtsMonaco from €460,000 a week. It includes a master suite and five further guest cabins, with a crew of 16 accommodated in eight cabins. 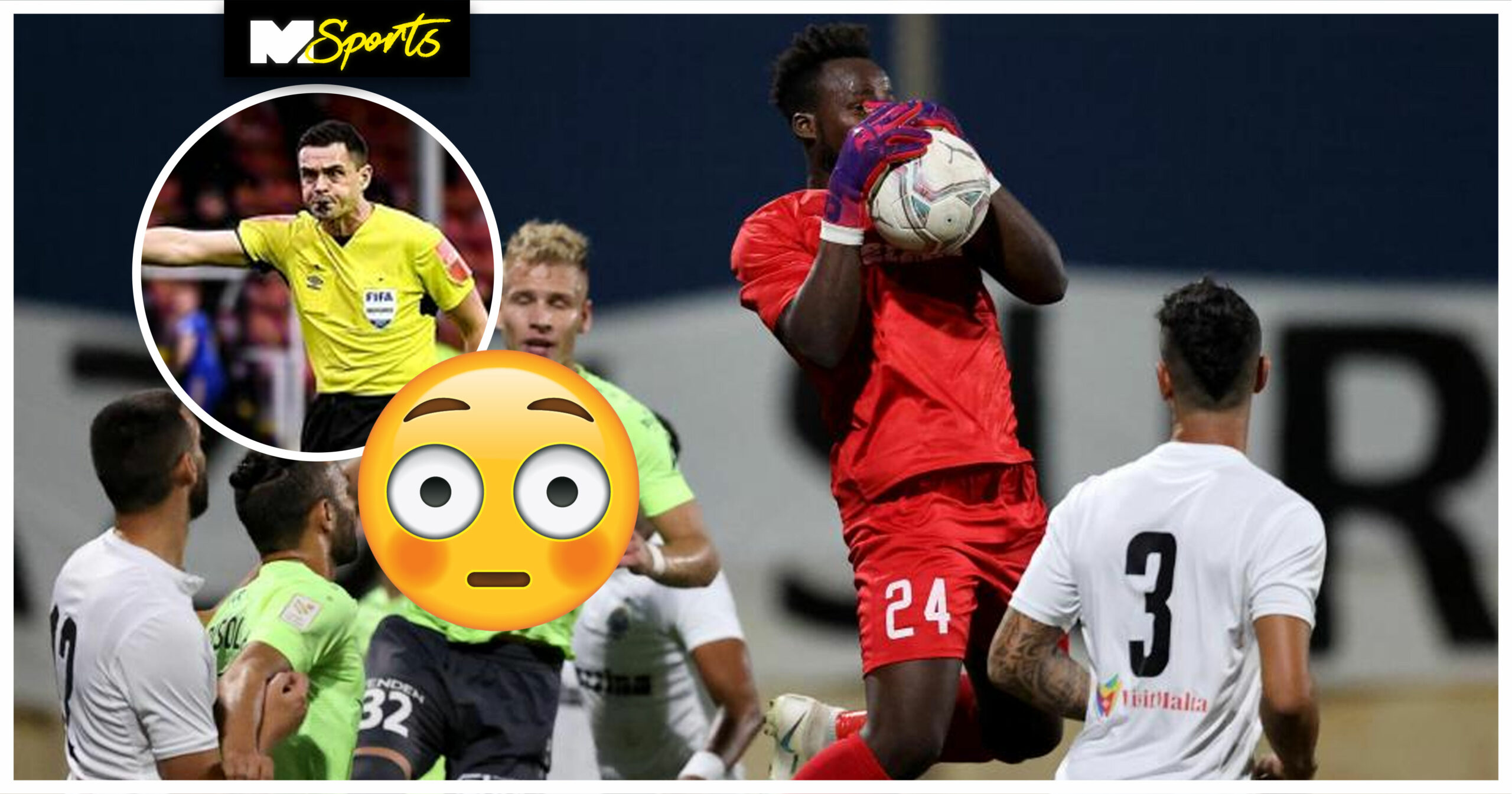 UEFA have officially contacted local team Hibernians FC, telling them that an investigation over their match against Riga will occur.  Last Sunday, Hibernians sent an official complaint to UEFA stating their disappointment with Irish referee Rob Hennessy and his team.  Despite the Paolites confirming that the result cannot be overturned, they did insist on justice being sought after.

UEFA replied to Hibernians on Thursday and informed them that an UEFA Ethics and Disciplinary Inspector was ordered to evaluate Hibernian’s complaint.  The decision from the ethics and disciplinary inspector is set to be reported to Hibernians in due course, meaning it will most probably come after Riga’s matches versus Gibraltar side Lincoln Red Imps. 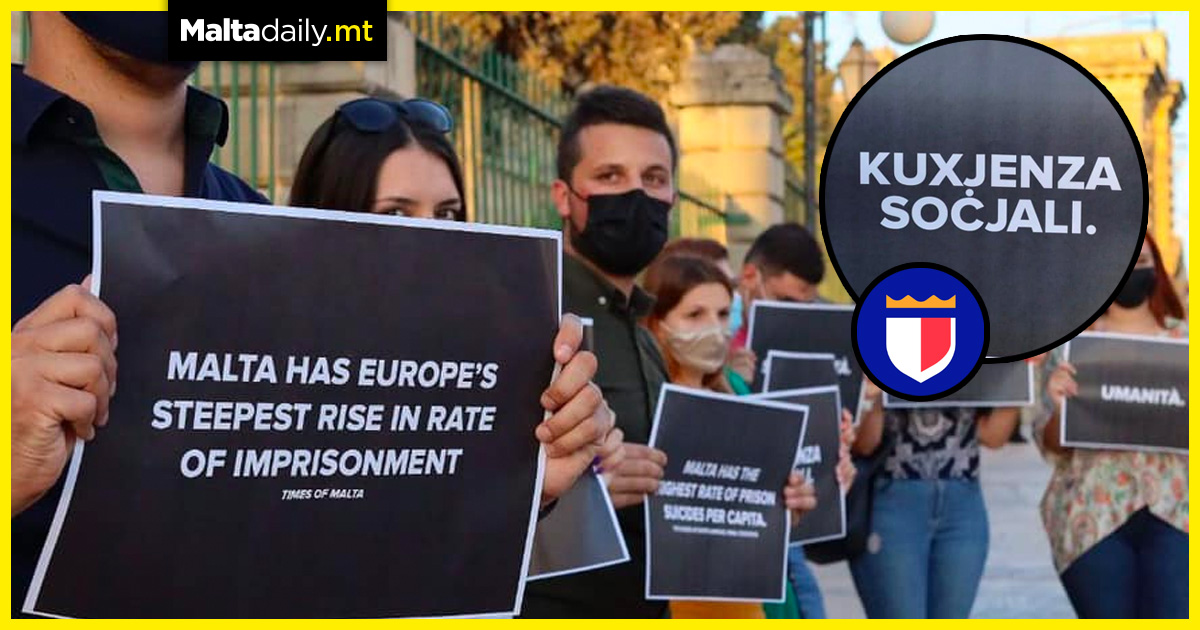 The Nationalist Party’s youth wing MZPN took to the outskirts of the Corradino Correctional Facility to silently protest the two suicide attempts which occurred in the facility just this year.  With the most recent victim Colin Galea attempting suicide and later passing away whilst in care, the protestors stated in a post on Facebook that a prison ‘is a place where a human being should win back their dignity and the respect of other people.’

A board heralded by psychiatrist Anton Grech was set up to review suicide prevention measures, amongst other things, in the facility following the suicide attempts and other concerns of inmate mistreatment. With signs stating everything from ‘Malta has Europe’s steepest rise in rate of imprisonment’ to ‘social conscience’ and ‘solidarity’, the protest couples with around 100 new recommendations for prison reform released by activists and academics. Another protest is set to occur next Sunday outside parliament, this time by a number of civilians in a ‘non-political’ demonstration.

OnlyFans to ban ‘sexually explicit’ content by this year 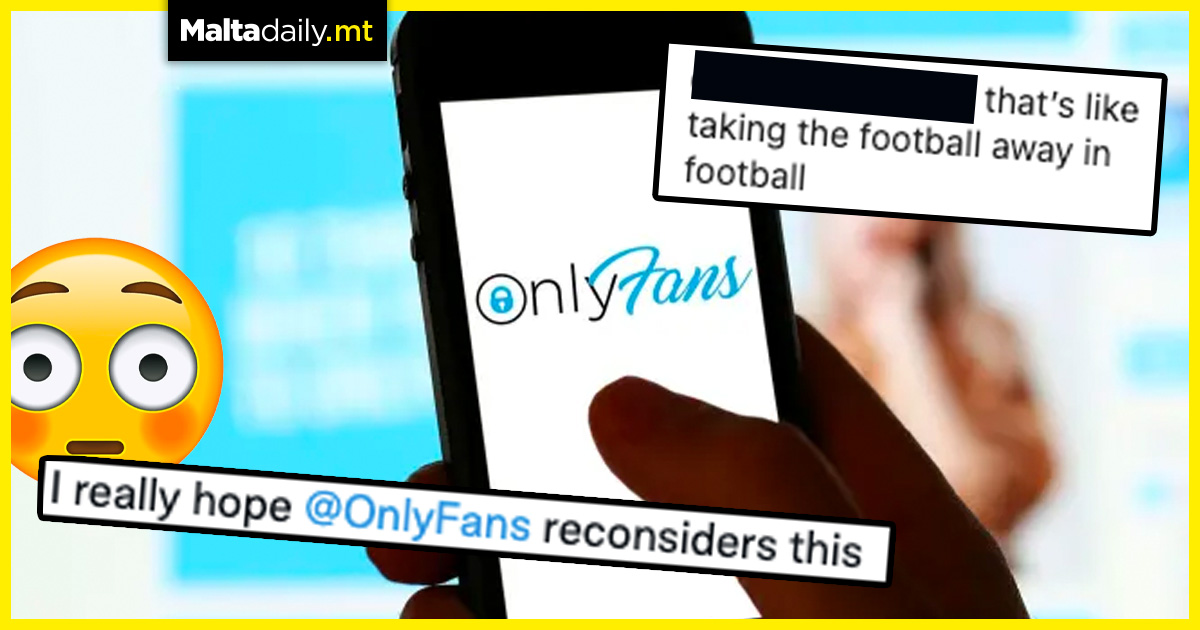 In a move which was both highly praised and criticised, OnlyFans is set to stop the uploading of ‘sexually explicit’ content onto the app as of October. The platform gained a lot of popularity with sex workers who share content on their own terms, garnering around 130 million users since its launch. The pressure for the change came from pressure by banks and payment processors who raised concerns about the material hosted on the site. OnlyFans said that nudity will still be allowed on the site but any ‘sexually-explicit conduct’ will be banned.

Reception to this change was mixed. Commenters, rather jokingly, pointed out how this ban would be like, say, a burger outlet banning burgers. Others, some OnlyFans users, pointed out how censorship of such data doesn’t keep people safe. Others stated how forcing sex workers off of OnlyFans will mean they have to find riskier ways to pay bills.