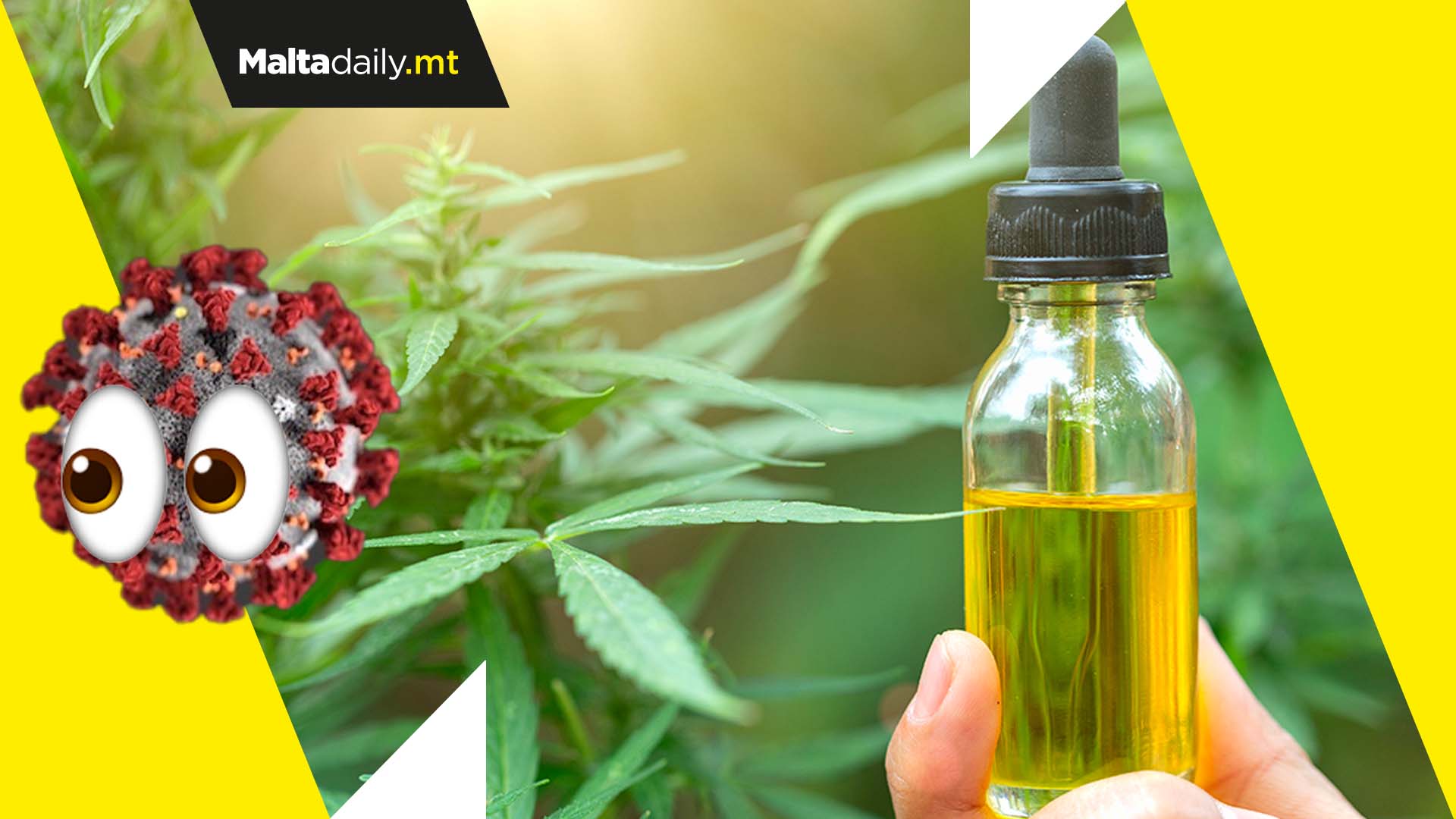 A study published this week found that compounds in cannabis can prevent infection from the virus which causes COVID-19 by blocking entry into cells.

The study was published by researchers affiliated with Oregon State University, with a report on the research called ‘Cannabinoids Block Cellular Entry of SARS-CoV-2 and the Emerging Variants’ published online by the Journal of Natural Products.

The researchers stated that two cannabinoid acids commonly found in hemp varietals of cannabis, CBGA and CBDA, can bind to the spike protein of SARS-CoV-2.

Allegedly, by binding to the spike protein, the compounds can prevent the virus from entering cells and causing infection, potentially offering new avenues to prevent and treat the virus.

In an abstract for the study, the researchers wrote that ‘orally bioavailable and with a long history of safe human use, these cannabinoids, isolated of in hemp extracts, have the potential to prevent as well as treat infection by SARS-CoV-2.’

Although further research is needed, study leader Richard van Breemen said that the study shows the cannabinoids could be developed into drugs to prevent or treat COVID-19, with the cannabinoids being allegedly effective against new variants as well.

The researcher added that resistant variants could still arise amid widespread use of cannabinoids but the combination of vaccination and CBDA/CBGA treatment ‘should make for a much more challenging environment for SARS-CoV-2.