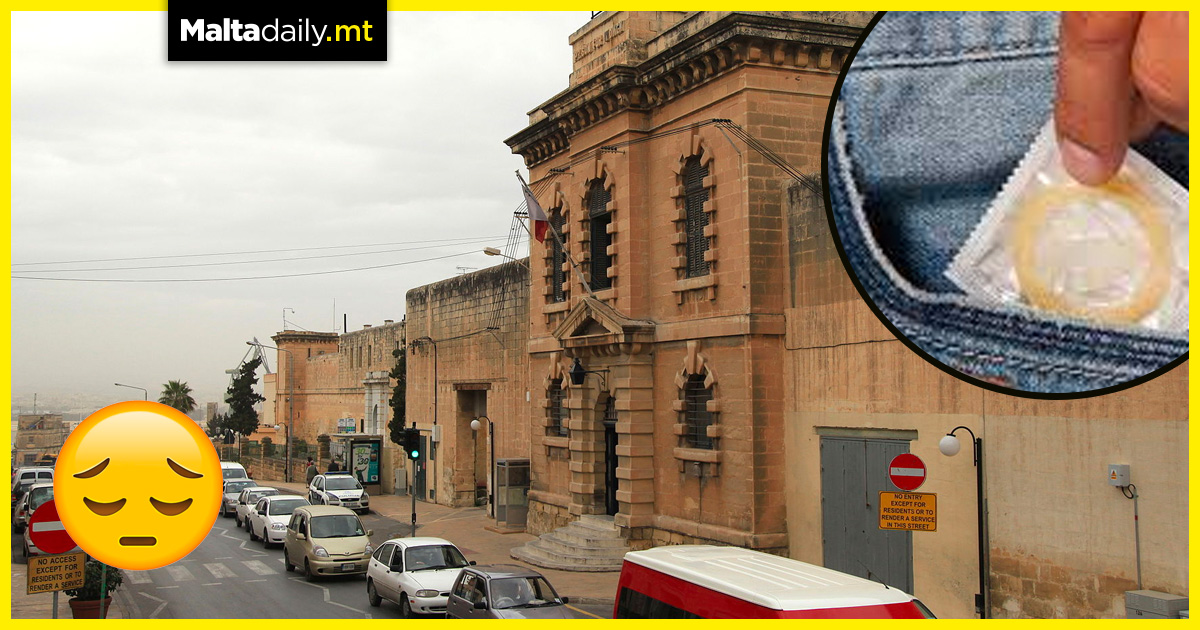 A new study into Corradino Correctional Facility has revealed that a third of the inmates have had sexually transmitted infections. The study was carried out between 2017 and 2019, only to be published in this month’s journal of the European Academy of Dermatology and Venereology. According to the study, 206 inmates out of a total 667 prisoners tested positive for sexually transmitted infections (STIs). More than a third of them were males aged between 14 and 72, with only 27% of them not having been sexually active in the six months prior to the test.

31% of those had sex with casual partners whereas 43% had not used contraceptives for intercourse. With three quarters admitting to drug use, the most common STI reported was HPV (16.5%), followed by syphilis (5.8%) and genital dermatoses (9.2%). Hepatitis C boomed at 25%. The study found that there needed to be far more collaboration between sexual health clinics and the prison to prevent such infections from spreading.