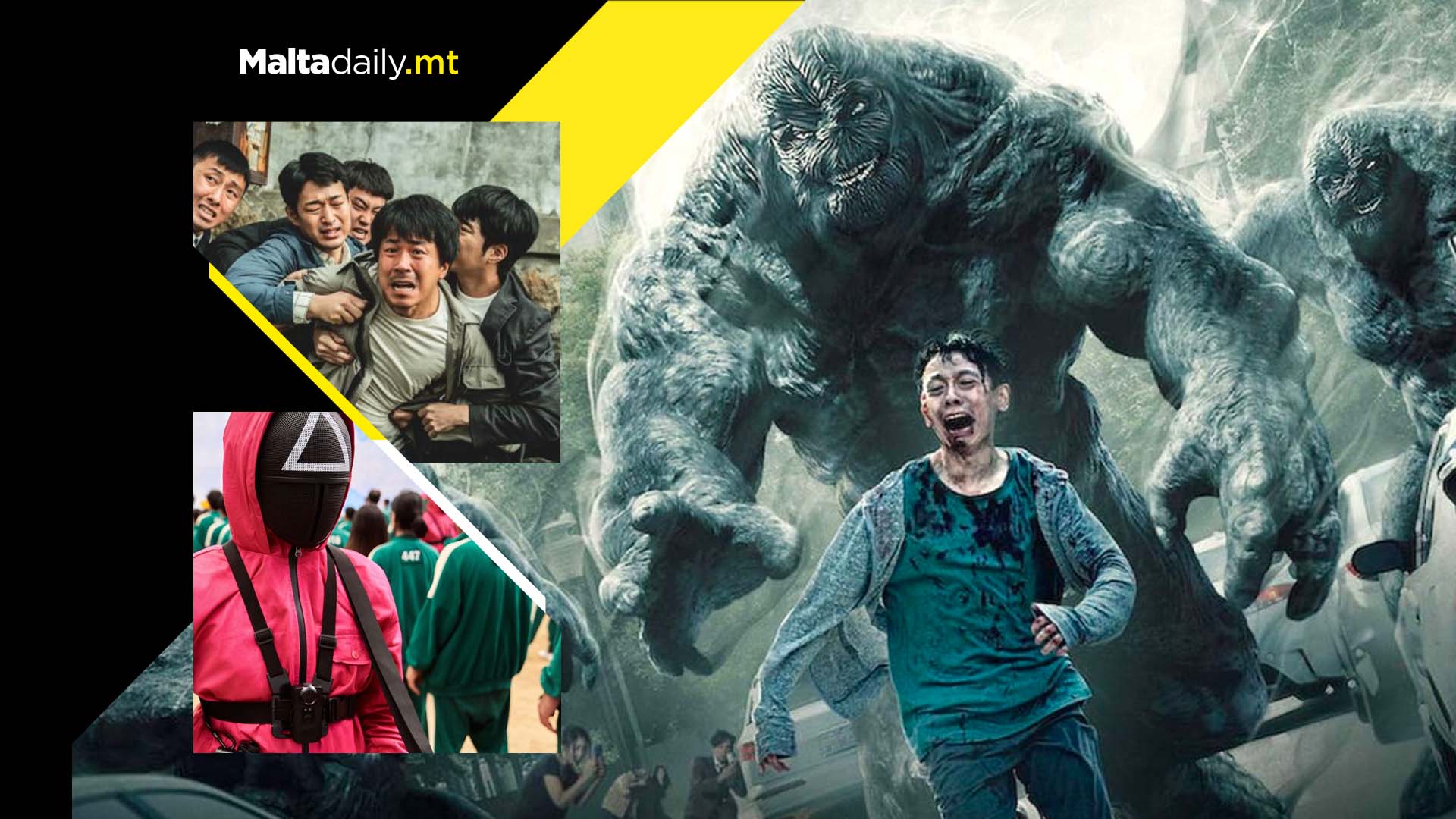 It seems as though South Korean TV series are taking the world by absolute storm. But this is bad news for Squid Game as it loses its place from most popular Netflix series globally.

Fantasy horror series ‘Hellbound’ toppled Squid Game, becoming the most watched Netflix television series on the 20th of November. It topped the streaming ratings in more than 80 countries within 24 hours of its debut.

The series is just as violent as Squid Game, but instead centres around a team of demons who hunt down sinners who have been previously visited by a mysterious being who informs them of their date and time of death. Yep, bizarre.

The massive monsters incinerate their victims and send them to hell, and this prompts an outbreak of public hysteria. By comparison, an estimated 142m households in 94 countries watched Squid Game in October. It generated an estimated $900m in profit for Netflix as these ultra violent series captivate Netflix viewers by the millions.

Have you watched either series yet and which one did you prefer? 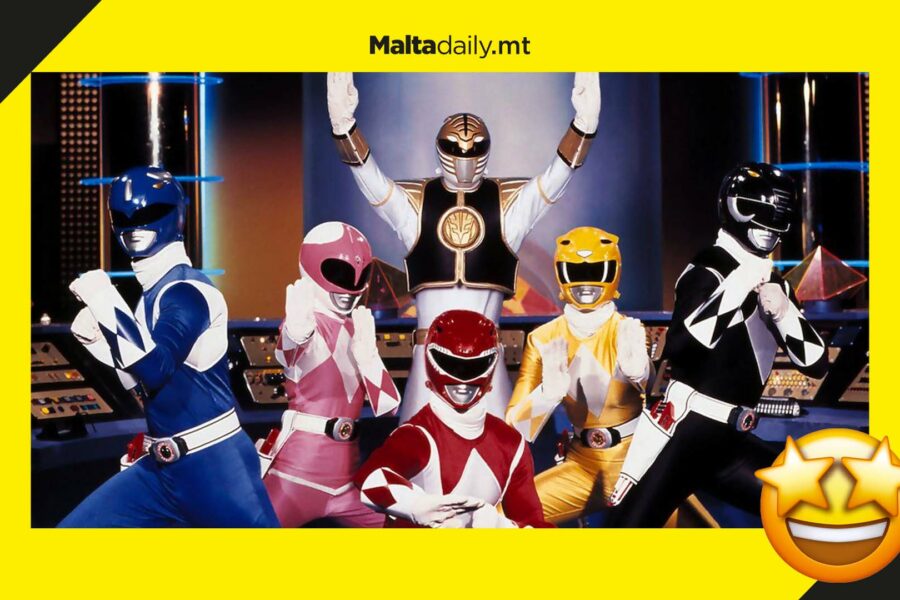 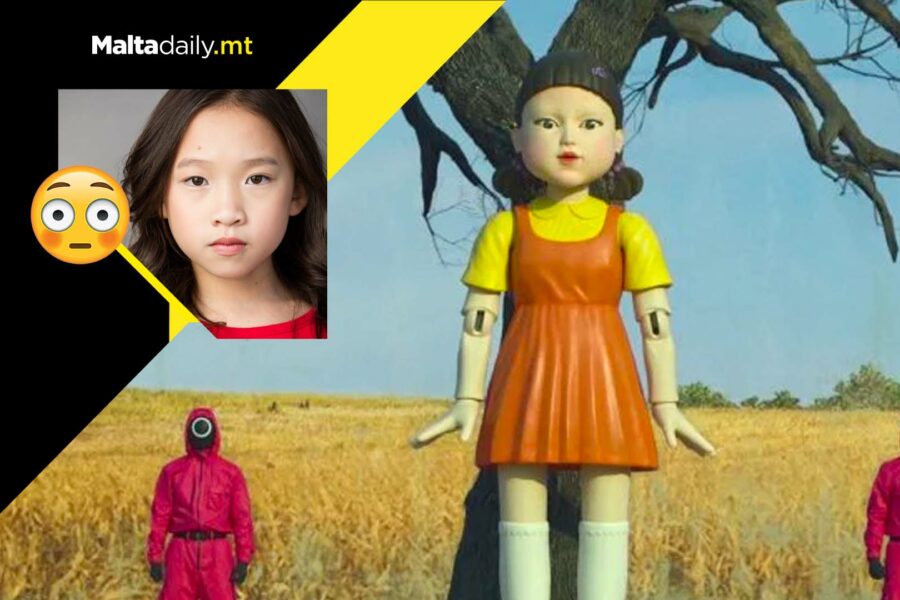