Squid Game Malta is almost here and you could win up to €2000 by attending! 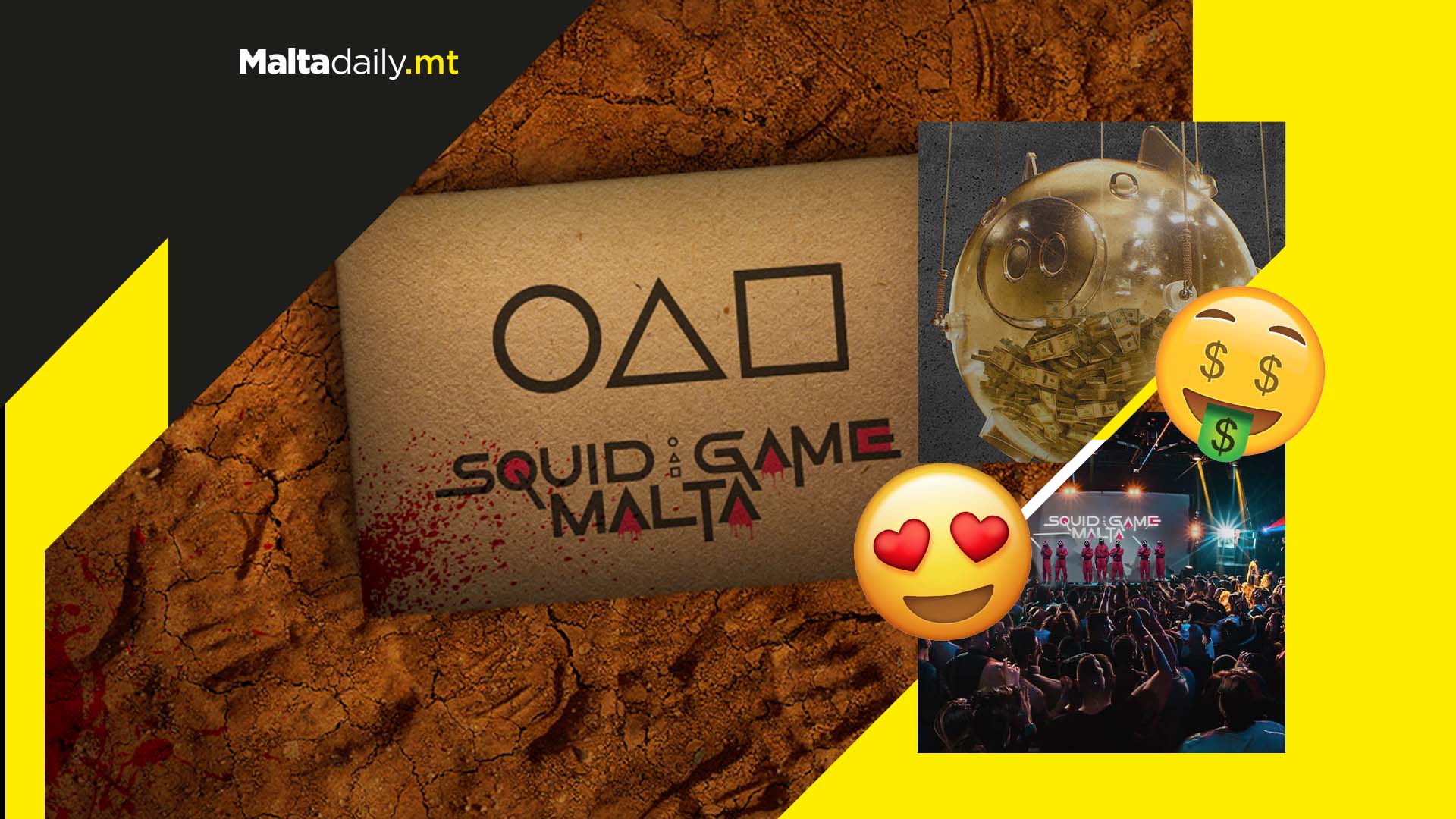 As the world anticipates the second season of hit Netflix series Squid Game, Malta is set to get its very own version of the viral sensation, and it’s not exactly what you would think.

On December 11, Life Events are taking to Sky Club to bring you Squid Game Malta, a super fun, super safe twist on the hit series where one lucky winner could take home up to €2000. The hybrid event will be divided into two parts; the first half will consist of 3 games where one lucky winner will emerge with the cash prize and the second half will be a full-blown party at one of Malta’s best night clubs Sky Club Malta.

The value of the prize grows with every ticket sold and they are expecting a sold out event so expect an absolutely wicked night out with a jaw-dropping party featuring a live DJ and unmistakable light show.

Remaining tickets can be purchased here. “You’ve Already Come Too Far To End This Now.”

Send this to someone who LOVES Squid Game. 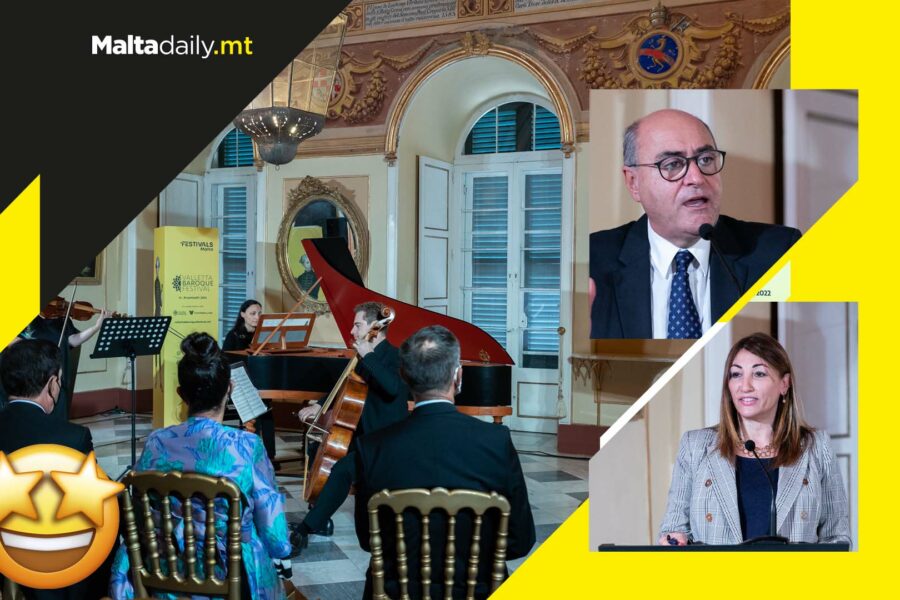 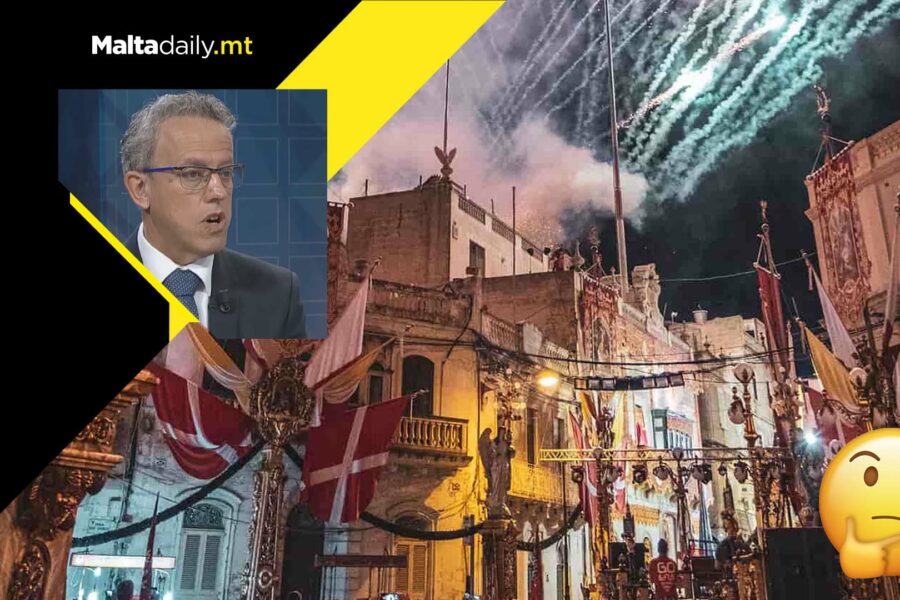