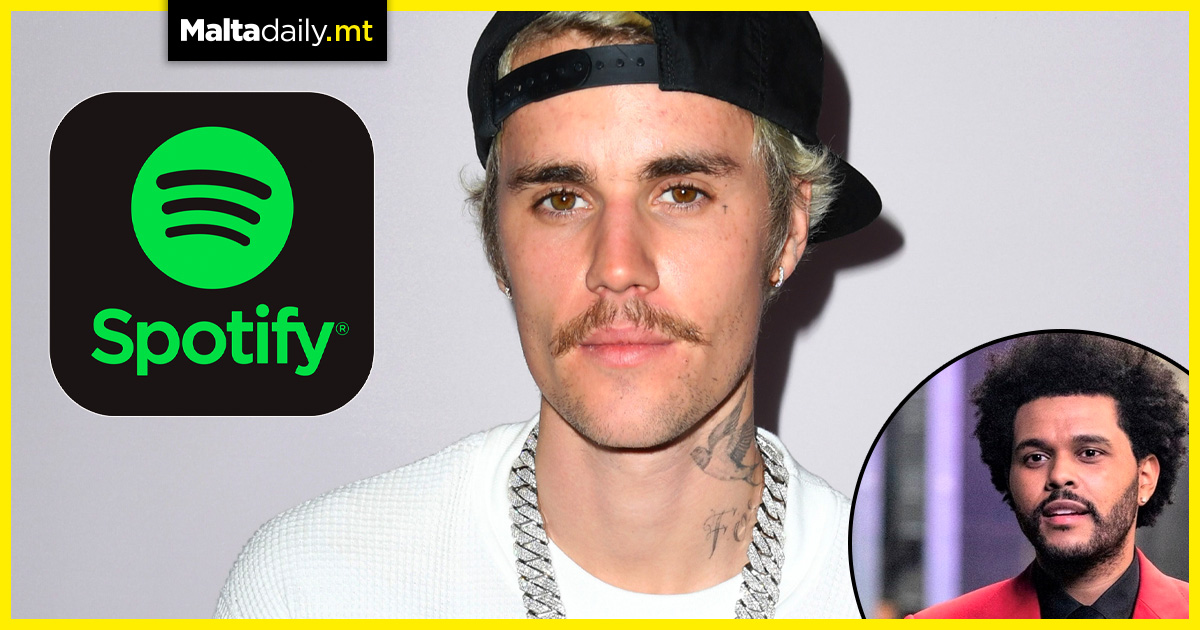 Bieber, now 27, became the youngest solo artist in history to obtain 100 career entries on the Billboard Hot 100 charts last month. He beat Drake who previously held the title after achieving his 100th entry at age 28. Meanwhile, Kanye West is racking up to break the record for most Number 1 albums just this century.