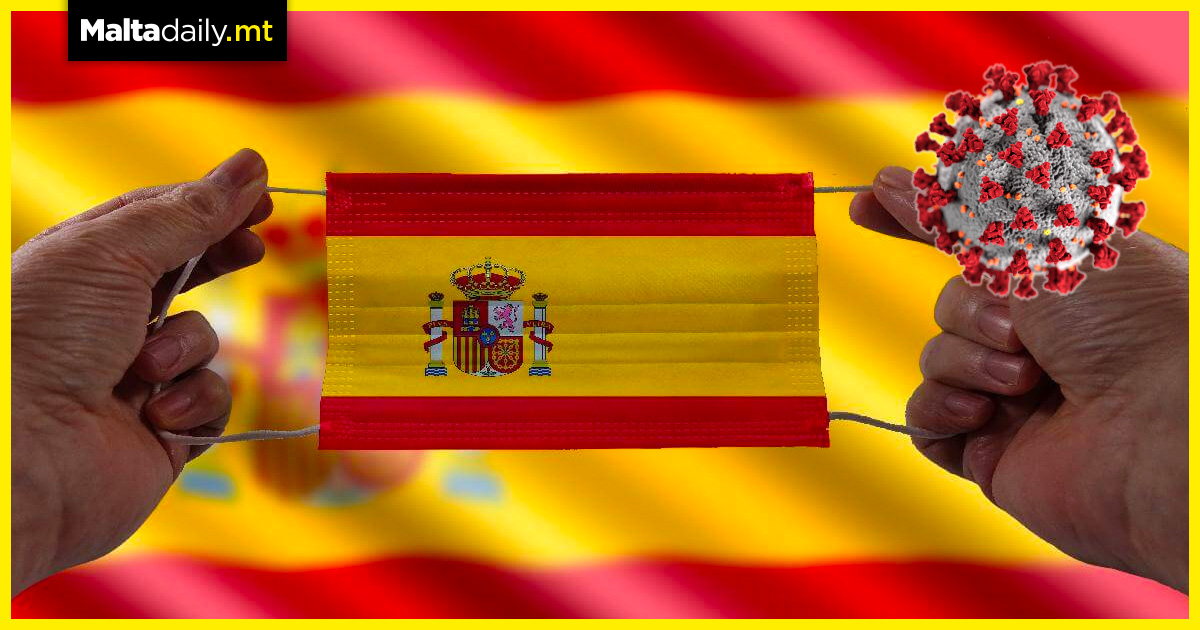 Fully vaccinated people, alongside people who provide negative PCR COVID-19 tests and cruise ships, can now visit Spain for its summer tourism season starting Monday. Tourists from the United States and other countries outside the EU can also visit Spain, following their ban in March of last year. Spain’s Health Minister Carolina Darias stated that ‘Spain is a safe destination’ and that the country was ‘in the process of reclaiming its global leadership in tourism.’

European travellers will, starting Monday, be allowed to enter with a cheaper antigen test. Travellers from the UK, however, would still need to quarantine after visiting Spain as the country has yet to remove the latter from its at-risk list. Non-essential travellers Brazil, India and South Africa are still banned due to the variants being of major concern. 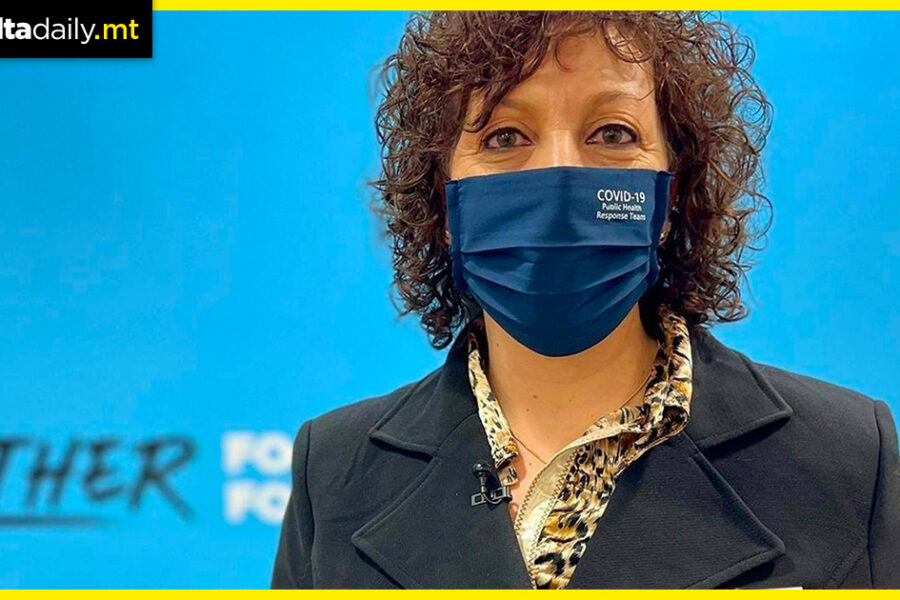 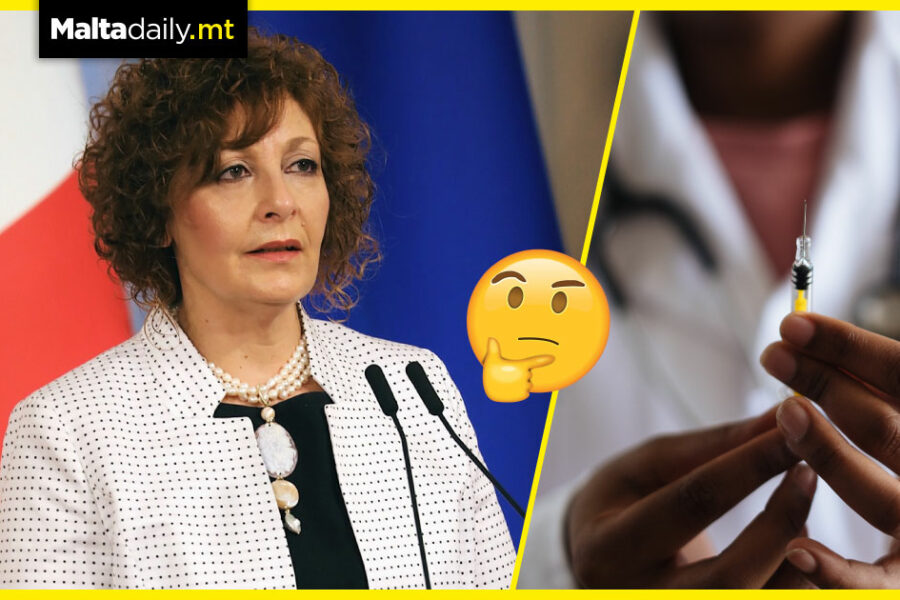