Some schools to keep masks until clear guidelines are released 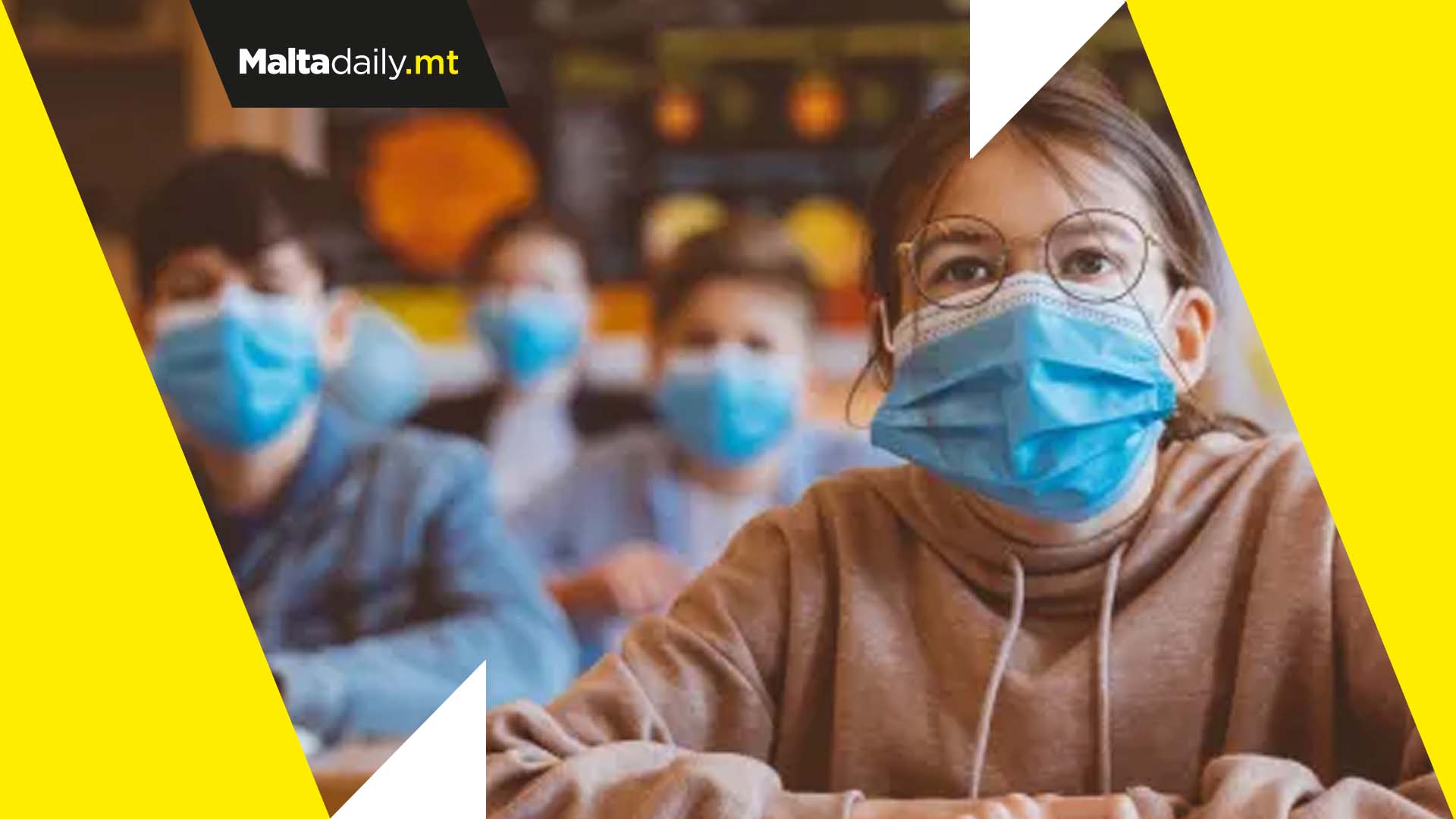 Some schools have informed pupils and teachers that they will have to wear masks when the next term starts as health authorities still need to publish updated guidelines to outline the policy.

This comes after Health Minister Chris Fearne announced earlier in April that masks would no longer need to be worn in education settings.

The term following the Easter holidays is set to start in just a couple of days, with health authorities saying that the move to remove masks has been studied for months. However, guidelines for the education sector still state that masks must be worn in schools, with their last updates being inputted in December.

The health ministry informed Times of Malta that guidelines will be updated shortly. Due to no new guidelines being released as of yet, schools have been left in uncertainty.

Some schools are questioning whether they can set their own rules requiring pupils and teachers to wear masks. Superintendent for Public Health Charmaine Gauci said that, while health authorities state masks are not mandatory, it will be up to schools to decide.

Masks have been mandatory in schools since 2020 when teachers and their pupils returned to class following the closures. 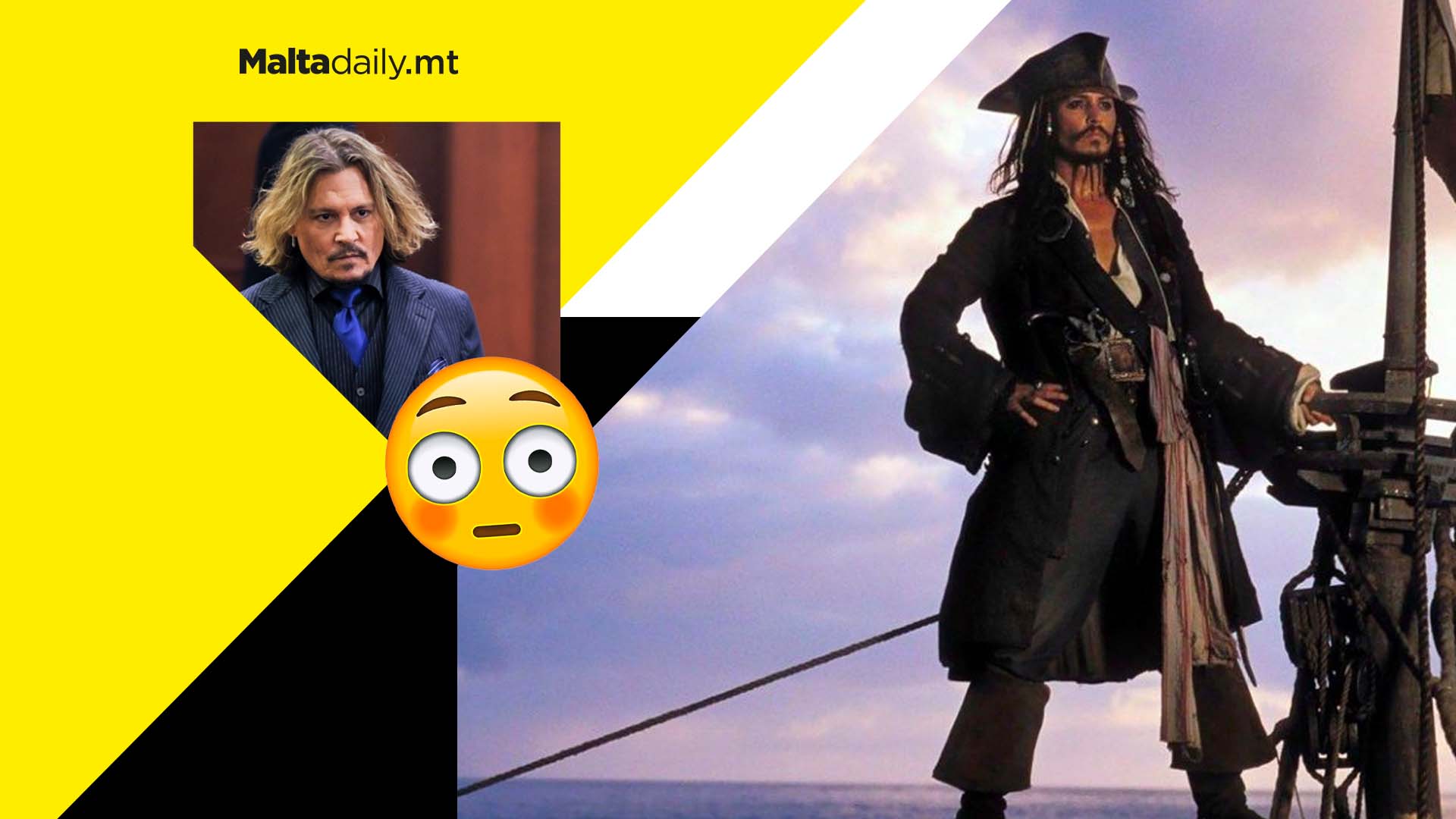 As bizarre as it may sound, actor Johnny Depp has admitted that he has never watched the first film of the Pirates of the Caribbean franchise.

The news came amid Depp’s ongoing $50 million defamation lawsuit against his ex-wife Amber Heard. Despite the character of Captain Jack Sparrow being one of his most famous roles, Depp revealed he never watched the first installation.

Depp explained how he ended up acting in ‘The Curse of the Black Pearl’ by accident after going to Los Angeles at the age of 20 as a musician to play alongside his band.

He went on to say that despite not having watched it, he had heard the ‘film did pretty well, apparently.’ He said that he was by no means an actor, but given the massive salary, he went for it.

Depp explained how all of a sudden, his anonymity left the building as people were obsessed with his role as the pirate captain. The actor noted he’s had worse jobs and that he cannot complain about it.

This comes as the actor faces a court case concerning his relationship with actress Amber Heard, during which photos that appeared to depict him with injuries on his face were shown.

Left out because he ‘was in Gonzi cabinet’ says Chris Said 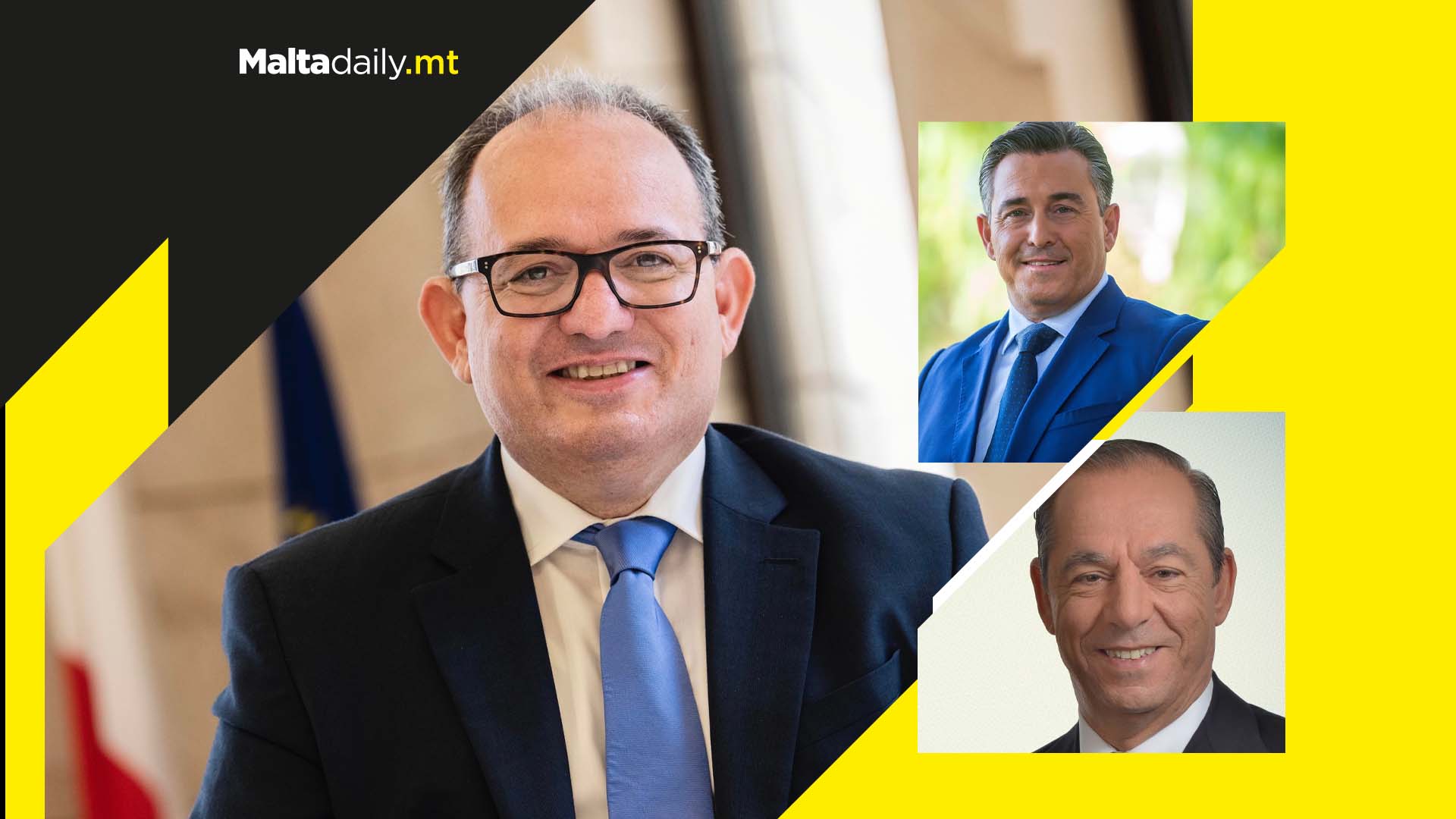 Nationalist MP Chris Said claimed that current PN leader Bernard Grech told him that he will not be appointed as shadow minister because he was part of Lawrence Gonzi’s cabinet.

Said was speaking to Times of Malta, but refused to say whether or not he agreed with the decision. The veteran MP served as Justice Minister from 2012 to 2013.

He said that it is Grech’s prerogative and that he respects that, as well as that he will continue to work tirelessly for the voters who trusted him in the election. Said was the shadow minister for Gozo up until the 2022 election.

The post has now been given to 26-year-old newcomer Alex Borg, who received 6,108 first count votes in his first time contesting the election. Carm Mifsud Bonnici and Mario de Marco, the two other veteran PN MPs who were also members of Gonzi’s cabinet, were also left out.

Said said on a Facebook post on Monday that he understands the Opposition leaders decision to leave him and the two others out. Grech himself is still yet to address interviews to media since last month’s loss for the party. 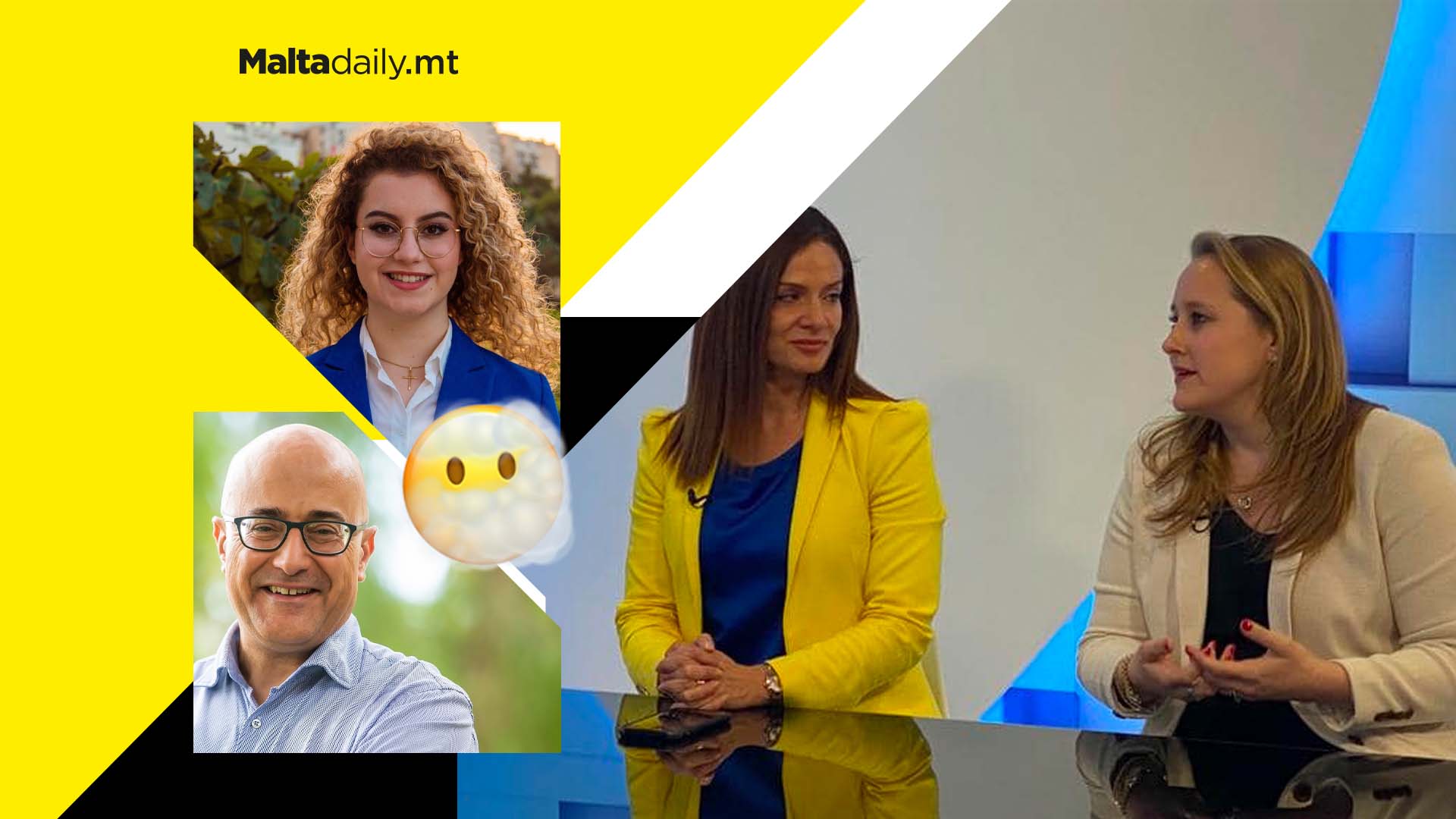 Speaking on a TV show alongside Energy and Environment Minister Miriam Dalli, Alamango was speaking about how she wishes to see a change in politics on the island.

She said that despite her dream, the recent statements by Eve Borg Bonello made her think of the unelected former PN MP Jason Azzopardi. She said that Borg Bonello is resorting to insults and is thus not convinced the change will occur.

This follows statements by Borg Bonello wherein she said that the difference between the political parties is clear; one has an EP president whereas another has an MEP guilty of sex crimes.

The jab was made at Cyrus Engerer, who in response took to social media to say that politics has taught him how to speak less but listen and work more. Taking his own jab at Borg Bonello, he said that there are others who are yet to learn this lesson.

Eve rounded up the response by saying that she knows she has a lot to learn, ‘from those with PhDs to those who learnt their way through life without ever being in a classroom.’

However, she said, tagging Engerer, that she doubts there is anything ‘to learn from a convicted sex criminal.’ What do you make of this political feud?