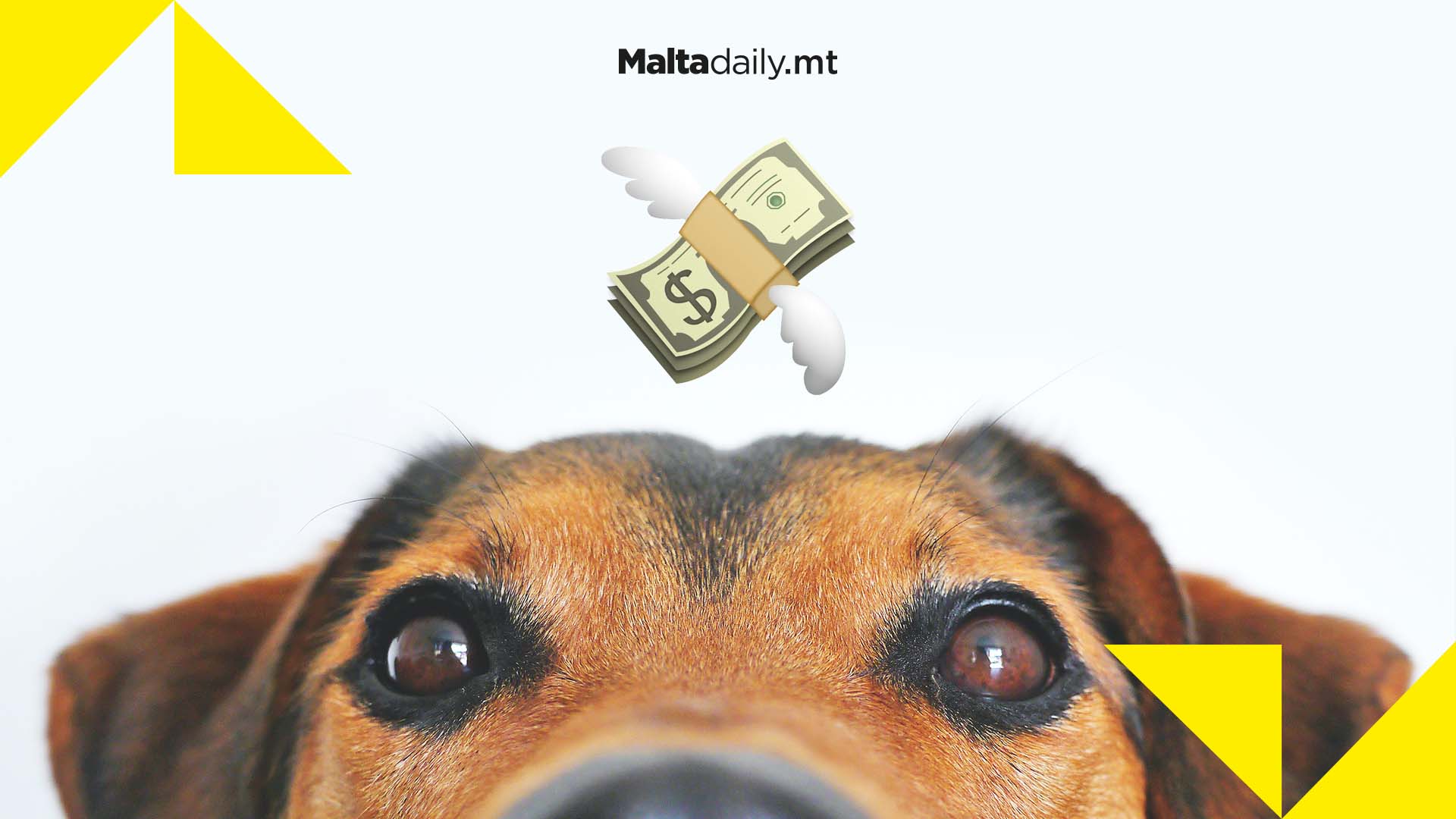 A Sliema resident was ordered to give his neighbours €2,000 due to the inconveniences caused as a result of his barking dogs.

In 2013, Carmel and Ruth Bonello opened a court case against Anthony Bonett in the First Hall of the Civil Court. The couple did not only ask Bonett to remove his dogs from the premises but provide compensation for the damages caused. The Bonello couple and Bonett live next door to each other in St. Helen’s Street.

The couple complained that Bonett’s four dogs were barking excessively throughout all hours of the day and night, submitting three reports to the Sliema Police Station between 2011 and 2013 before deciding to file an official court case. One year after the case was opened, Bonett decided to remove his dogs.

Despite this, judge Micallef concluded that the dogs’ barking contributed to the couple’s anxiety and thus, Bonett was ordered to give the couple €2,000 in compensation. 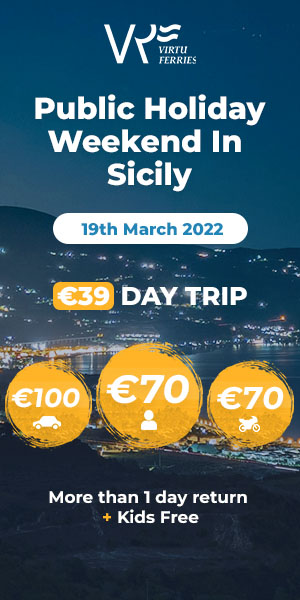