Six-week exemption for COVID recovered as they await booster shot 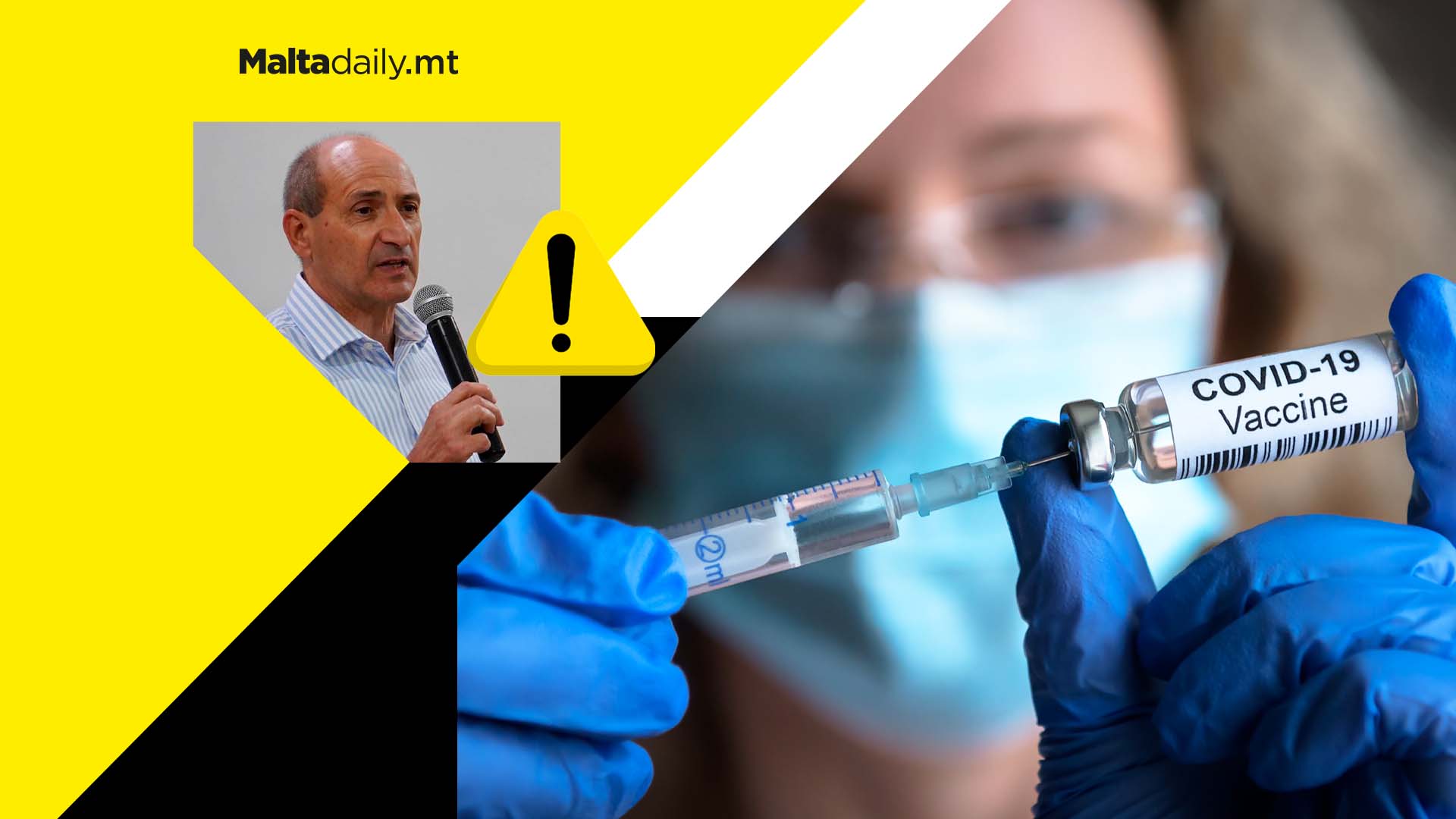 With the new vaccine certificate rules coming into effect next Monday 17th January, people who have recently recovered from COVID-19 and are awaiting their booster shot will be granted a six-week exemption.

The exemption will be granted to anyone with a positive test result who is not yet eligible for the third shot. The measures, which were no stranger to controversy, will be outlined today as to how they will be working.

A vaccine certificate will be mandatory for entry into restaurants, bars and other venues as well as travel into the country as of Monday. The certificate will be valid for three months after the second dose of the jab or nine months from the booster. However, due to a spike in cases leading to thousands being in quarantine, the change could be problematic as they must await another four weeks from testing positive to be booster eligible.

Times of Malta revealed that the Deputy Prime Minister will be announcing an exemption valid for six weeks to give time for people to get their jab. It remains unclear whether the decision to impose a three-month expiry date on the second dose will be revised.

This comes after the European Commission said this would breach its travel regulations, which lays down a nine-month expiry period. The Malta International Airport has also stated that the rule discriminates against Maltese residents, followed by other groups and individuals asking for withdrawal or editing of the rules.