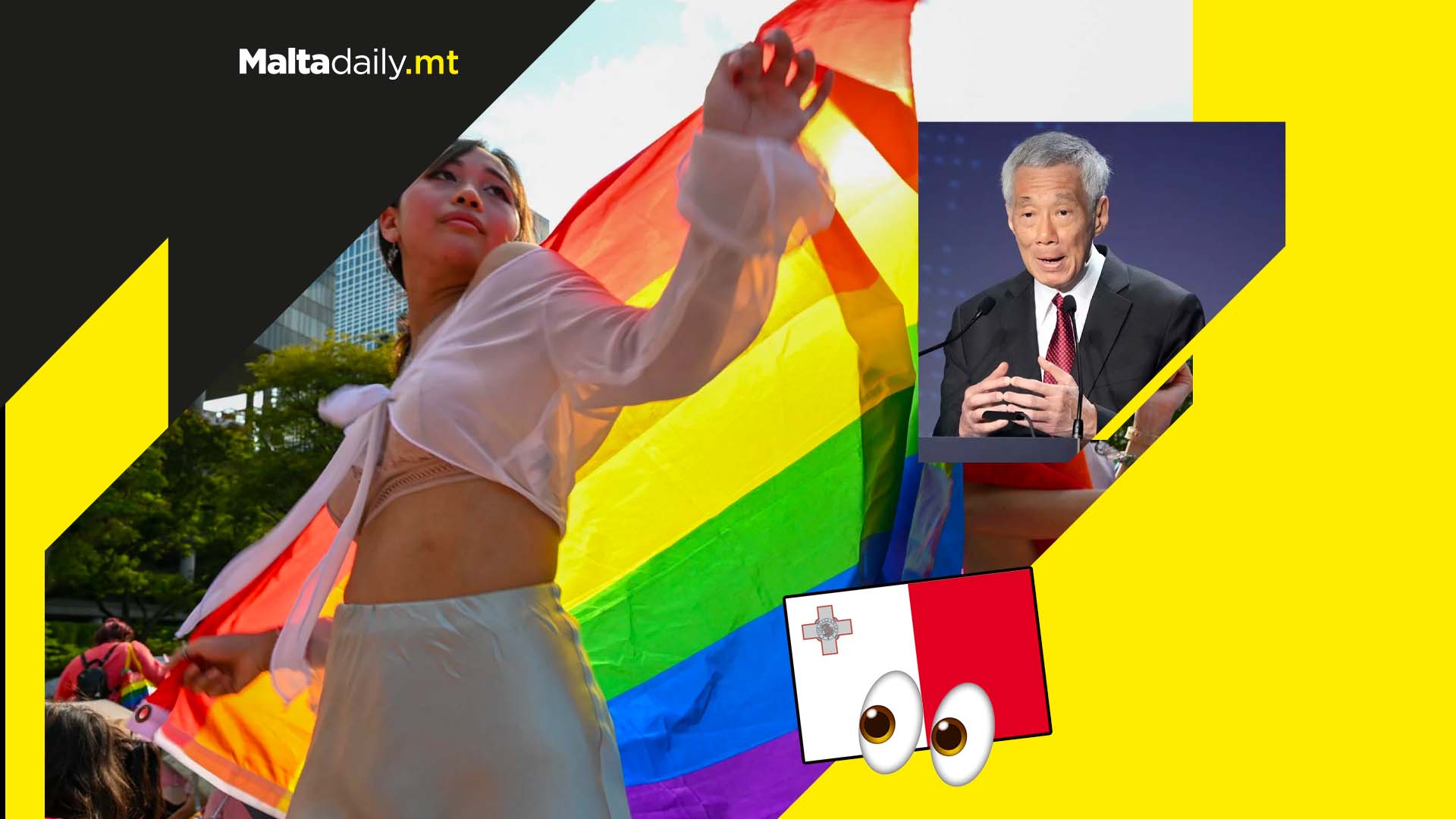 Singapore’s Prime Minister has announced that the law criminalising sex between men will officially be repealed.

Prime Minister Lee Hsien Loong said that the gay sex ban will be scrapped from the penal code to bring the law into line with current social attitudes. This will ‘provide some relief to gay Singaporeans’ he said.

The Prime Minister still said however that the Singaporean government does not want ‘wholesale changes in society’, possibly hinting at no changes to legal definitions of marriage in the near future.

Meanwhile, bringing it back to the local context, Malta has been deemed as one of the most progressive nations when it comes to gay rights in Europe.

In fact, the ban on gay sex was lifted back in 1973, which is when Prime Minister at the time Dom Mintoff and the Labour Party legislated for the removal of the British-introduced sodomy law.

Malta continued this track record by becoming the first European country to criminalise conversion therapy back in 2016. At the time, the island was ranked first in terms of respect of human rights and equality by ILGA-Europe (International Lesbian, Gay, Bisexual, Trans and Intersex Association). 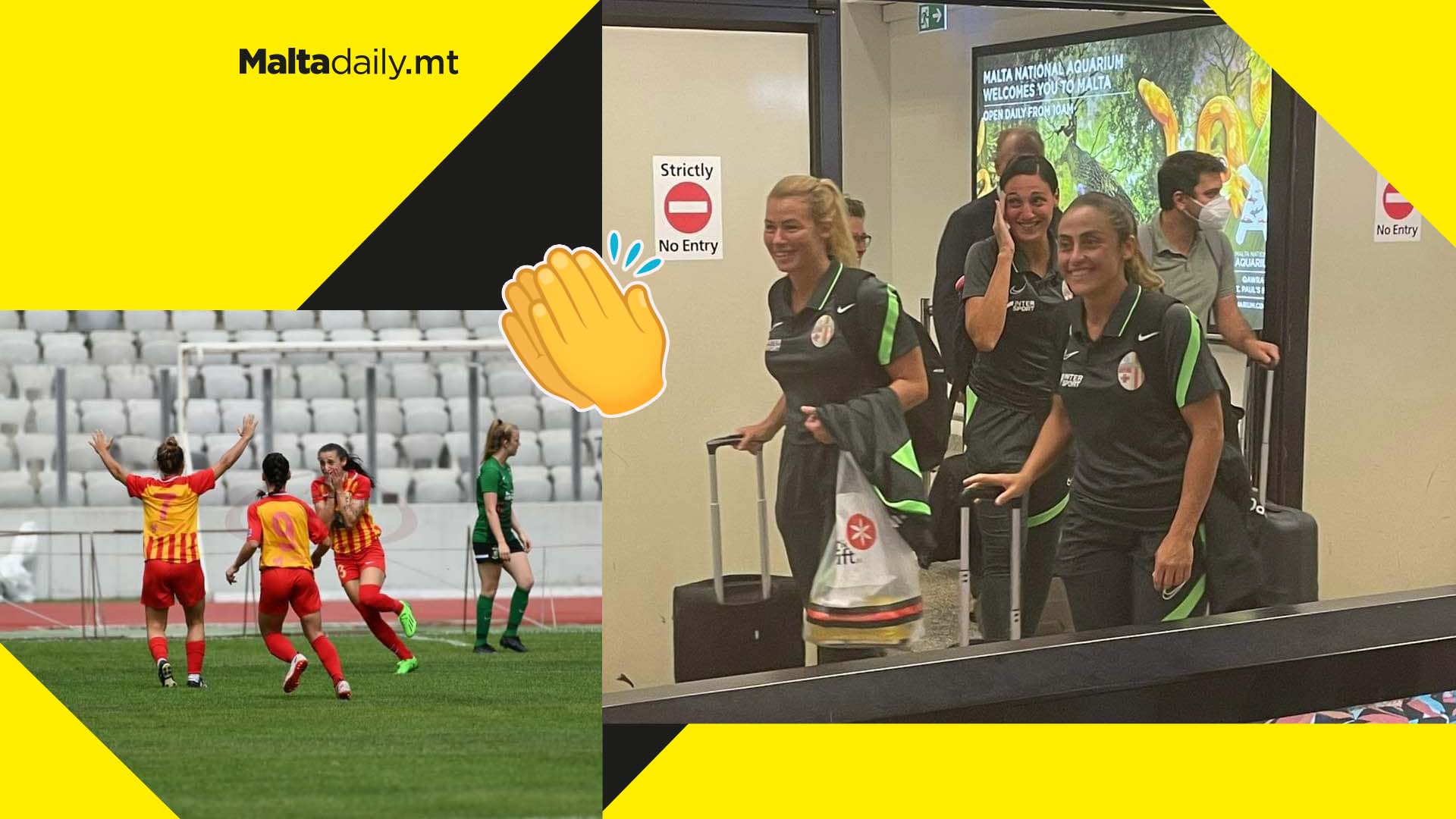 Birkirkara’s women’s football team received a heroic welcome at the Malta International Airport after they managed a historic win this weekend.

The team found the net two times, with Raina Giusti and Charlene Zammit scoring to securing a lead over Glentoran. This is the first official win for Malta in the competition.

The victory also placed Jose Borg coached team in third place after they had unfortunately suffered a 4-0 defeat against Bosnia Herzegovina. 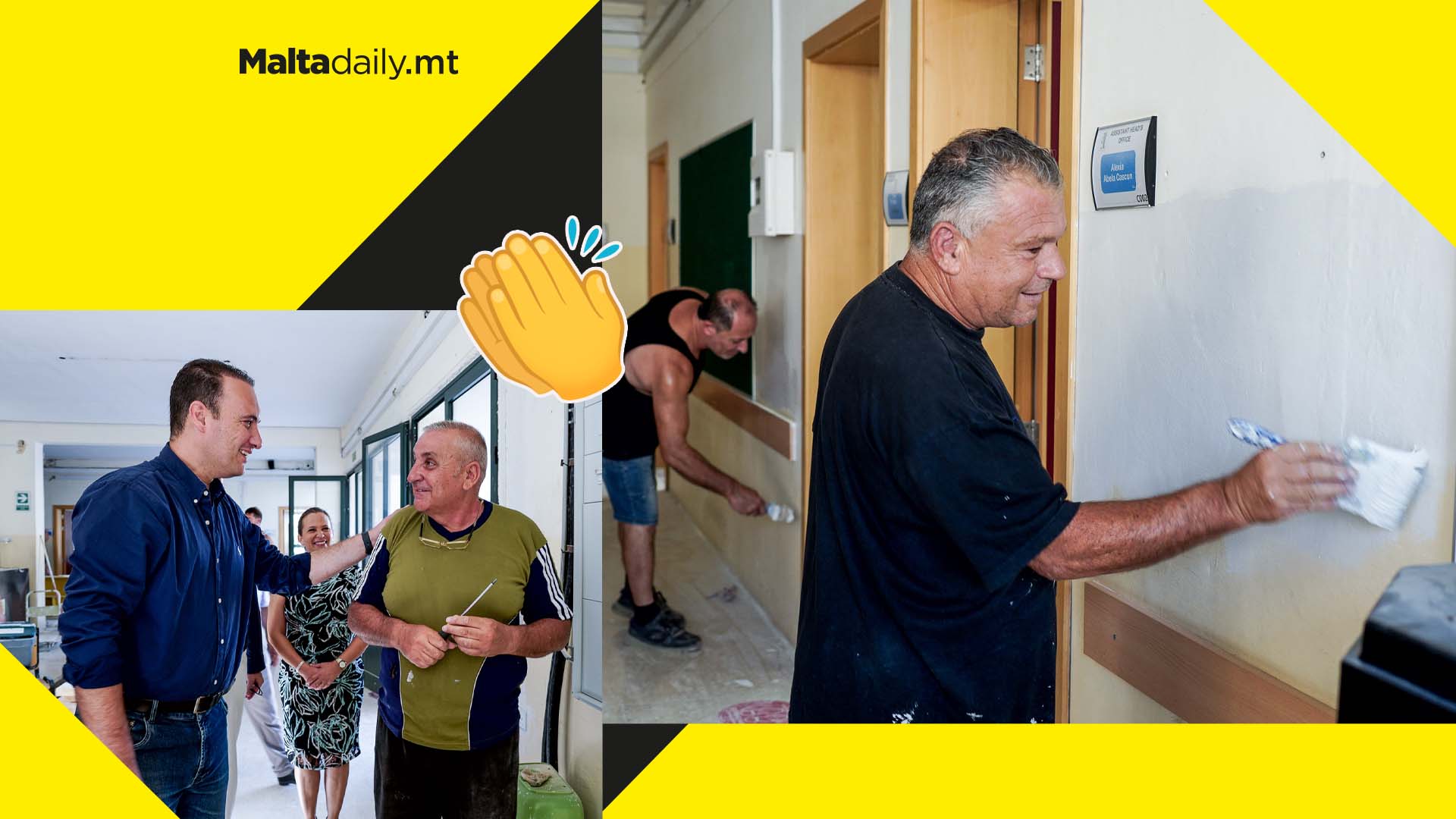 Throughout the summer months of 2022, the Ministry for Education, Sport, Youth, Research and Innovation underwent, and is still undergoing, comprehensive maintenance and modernisation work for all the schools around the Maltese islands.

This work, which is separate from that currently ongoing in the education infrastructure and enlargement of new schools, is another investment into Malta’s students which amounts to €1 million.

Minister for Education Clifton Grima visited some of the schools wherein this work is taking place. He pointed out how throughout the entire year, there is a dedicated team of workers making sure that the educational infrastructure continues to improve.

The work consists of everything from painting to restructuring tiles to making class rooms and offices better. New sanitary facilities are also being included in this extensive work.

The work intensifies during the summer months as teachers and students get to enjoy their holidays. However, the work takes place all year long, working around the timetables of various schools. 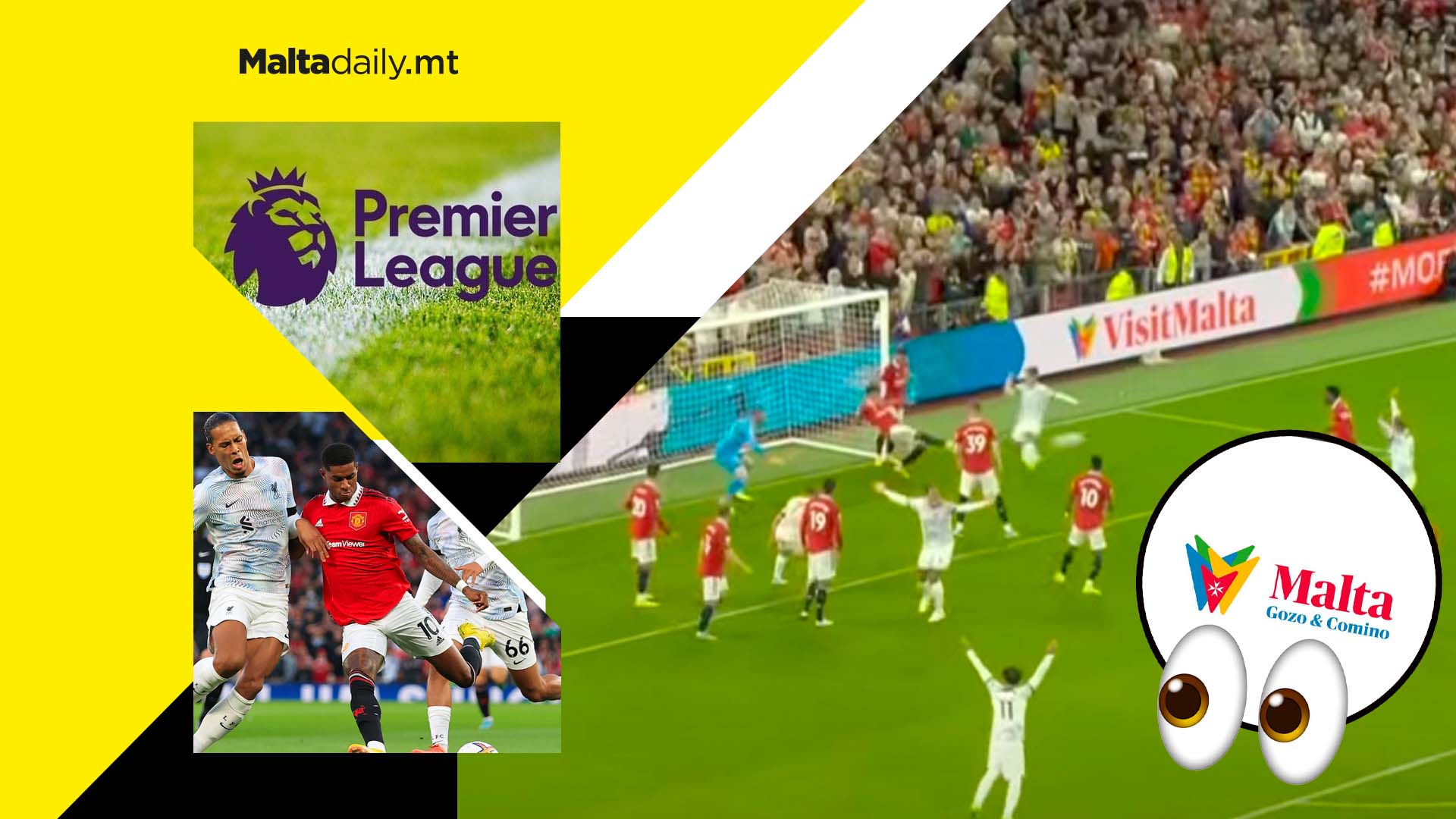 As millions tuned in to watch yesterday’s match between Manchester United and Liverpool, one prominent logo which featured was that of VisitMalta. With the Premier League cementing its status as the world’s most popular football competition across the globe, a deep dive into the figures show that TV audiences have rocketed in the UK and the rest ofthe world, especially as many were stuck indoors.

Research from a company called SPORT+MARKT has found that the Premier League boasts an annual TV audience of 4.7 billion. The firm found that the games are viewed in 643 million homes around the world, along with bars and restaurants.

More than 1.4 billion people around the world identify as fans of a particular Premier League club. Chin has the most followers, ranking at around 300 million. This is followed by India at 147 million and Africa with an audience of 290 million.

This research was conducted in 2011, meaning that the numbers have exploded by then. It is safe to assume that approximately 5 billion people watch Premier League football at some point during the season. The Manchester United vs Liverpool match is one of the most watched matches in the Premier League calendar, garnering 4.5 million viewers in the 2020-21 season.

This comes after Malta’s long standing relationship with Manchester United was extended for another 5 years. Malta’s Ministry of Tourism and Visit Malta extended the status as a destination partner and celebrated a relationship of over 60 years this August. Manchester fans were delighted during yesterday’s game as they beat Liverpool at Old Trafford 2-1.