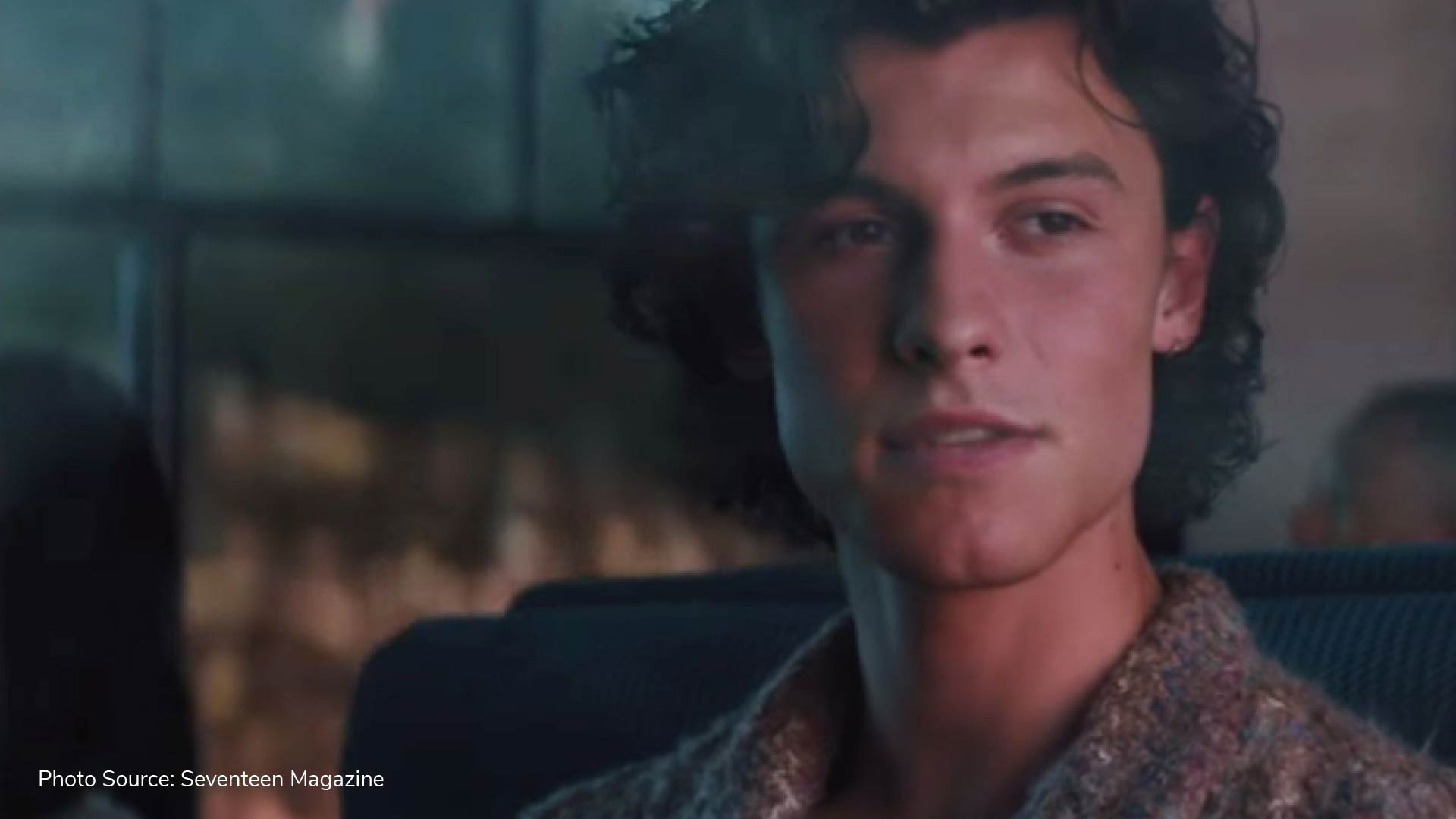 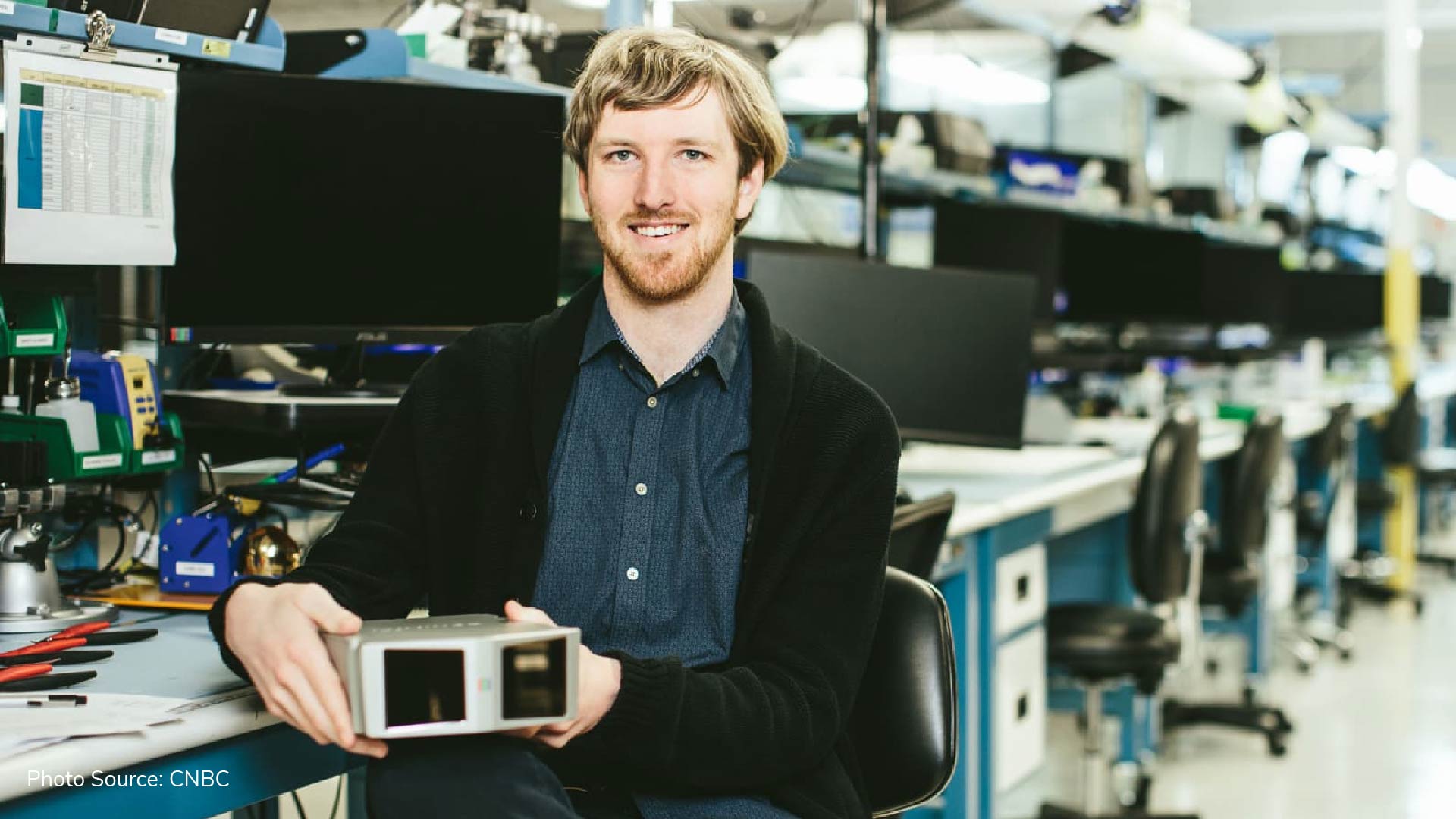 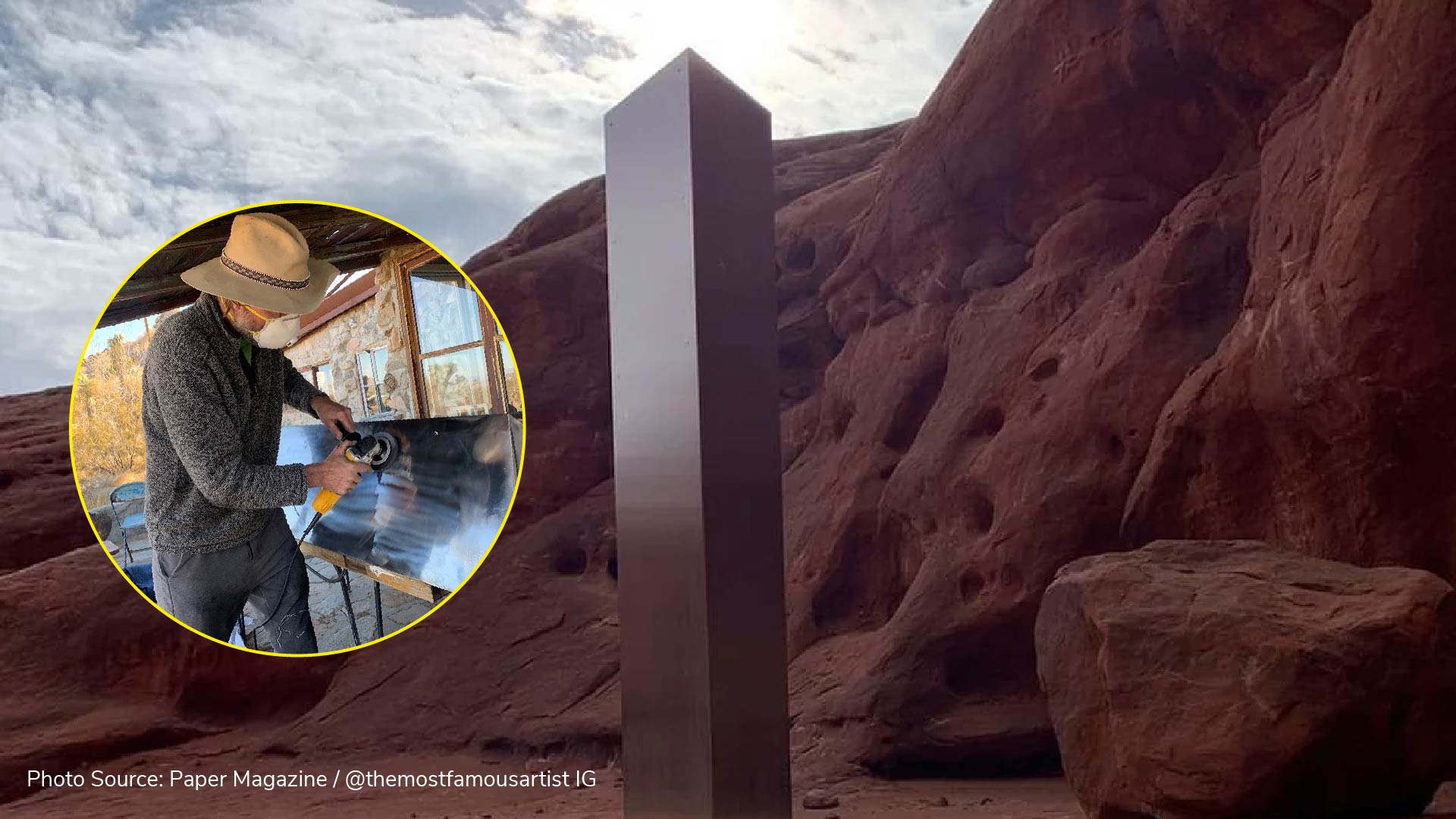 Let’s face it, some of us may have actually thought that those mysterious monoliths popping up around the world could have been a sign of an alien invasion because that’s how wild 2020 was.

But alas, it was not to be, as a New Mexico-based artist group known as ‘The Most Famous Artist’ has claimed responsibility behind these strange figures.

The group is notorious for these wild stunts, with founder Matty Mo claiming that making people think we had made alien contact to end a turbulent year would be just what we needed, only to found out it was the artist group. 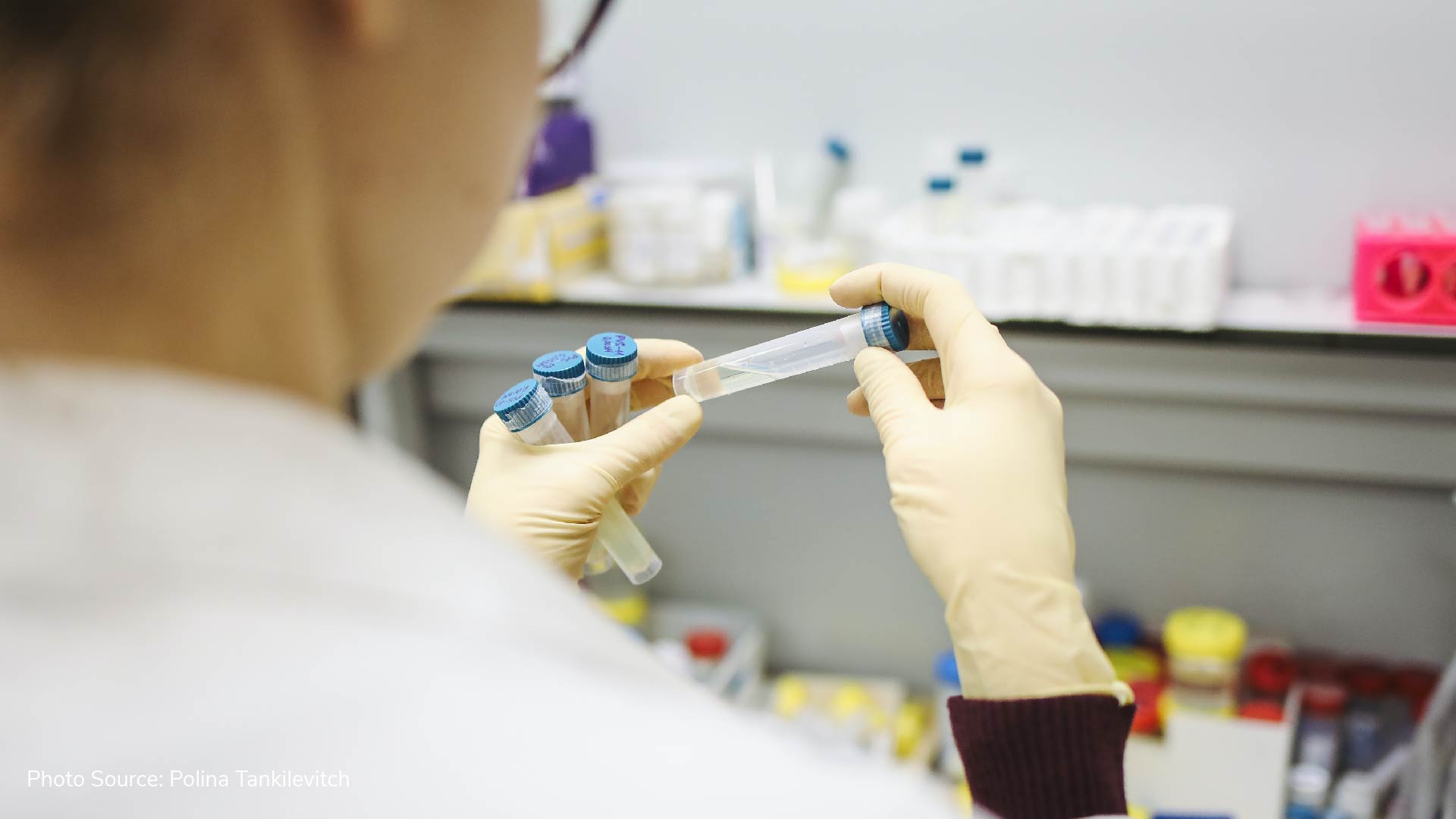 Clinics in Moscow have started delivering the COVID-19 to high-risk patients as Russia begins paving the way to a world without coronavirus.

The vaccine being delivered is Russia’s own product by the name Sputnik V which is said to be 95% effective, despite ongoing clinical trials.

Mayor of Moscow, Sergei Sobyanin has stated that the first wave of vaccines is being given to school workers, health professionals and social workers in two separate doses, with thousands registering to be vaccinated. 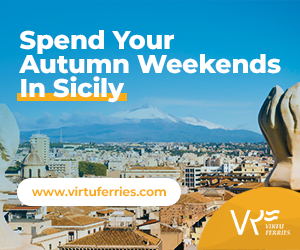