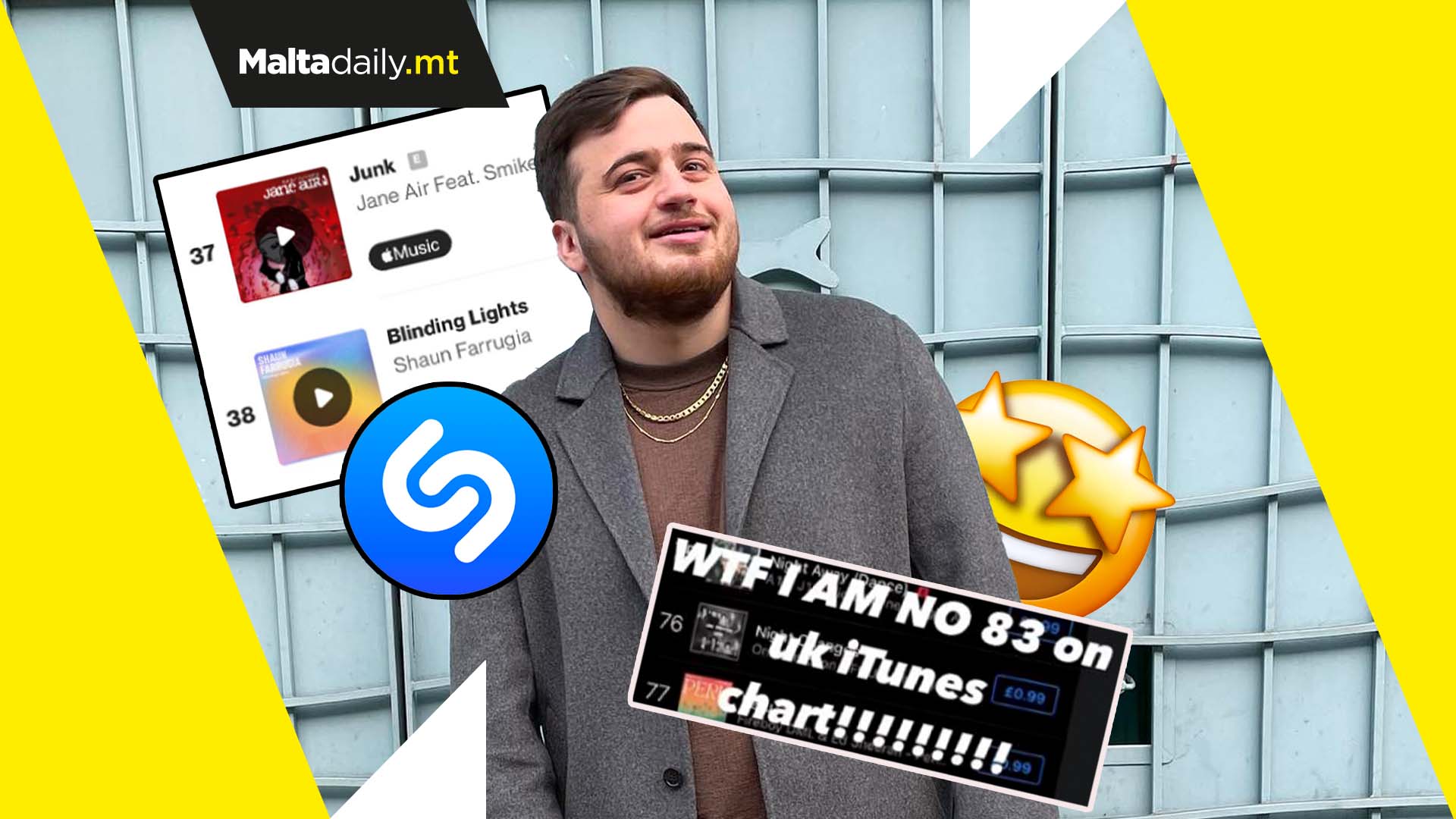 Shaun Farrugia is continuing to get the recognition he deserves as he makes international waves following his song cover being used on popular TV show Love Island.

Farrugia’s cover of ‘Blinding Lights’ by The Weeknd was played on the episode’s 10th episode, and that brief moment of exposure sky-rocketed his already growing fame upwards.

The local singer’s cover made it to 38th place on Shazam for the United Kingdom, right in between Jane Air and Tate McRae. The cover also placed 83rd on the UK iTunes chart, right below Jax Jones’ ‘Lonely Heart’.

The moment his song played was shared with an Instagram post by Shaun himself, who could not contain his excitement at the fact that the show, which millions worldwide tune in for, was using the track.

For those who don’t know (somehow), Shaun has been collaborating with international DJ Martin Garrix, producing two songs in the span of less than a month. His music has been played at massive concerts and his recognition only expanding by the day. 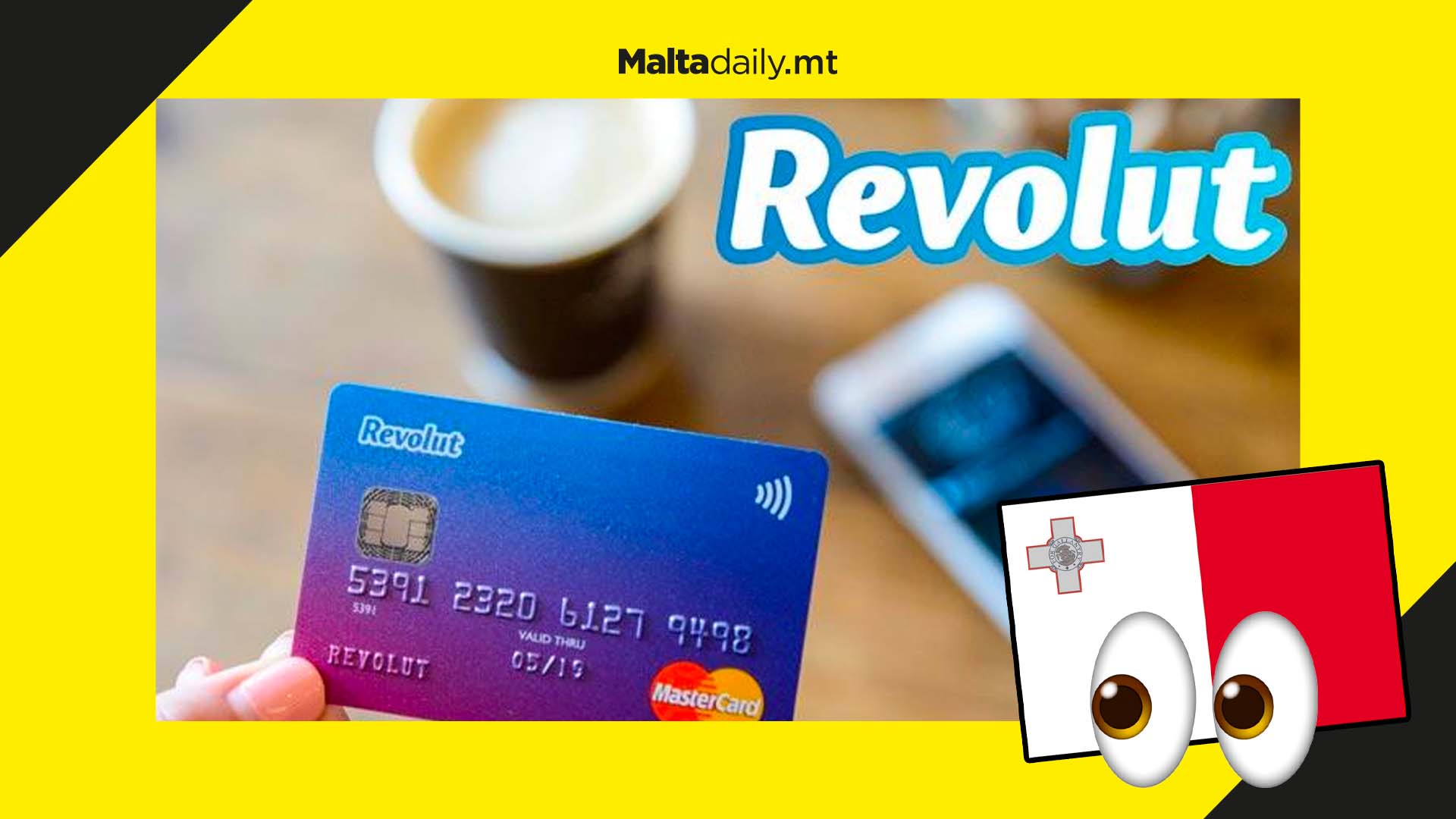 Times of Malta revealed that the popular app-based banking service Revolut has placed a temporary pause on new Maltese clients.

A Revolut spokesperson informed the newsroom that they have ‘temporarily paused onboarding for customers based in Malta. Anyone wishing to create an account from Malta will be added to a waiting list.’

‘We apologise for the inconvenience cause by this and will notify those affected this changes.’ The new users attempting to sign up are being relegated to a line for a Revolut Beta.

Times of Malta was also informed that when the new users contacted support teams, they were informed that Revolut no longer supports Malta.

Existing users will not be affected by the change, but queries were raised as users continue to receive emails encouraging them to bring others into the Revolut fold. The reasons for the issue are internal, despite the app website citing Malta as one of the countries that Revolut supports.

The island first became available to users in Malta back in 2018, and is used to transfer funds, buy cryptocurrency and even set up savings accounts. Watch this post’s description for changes. 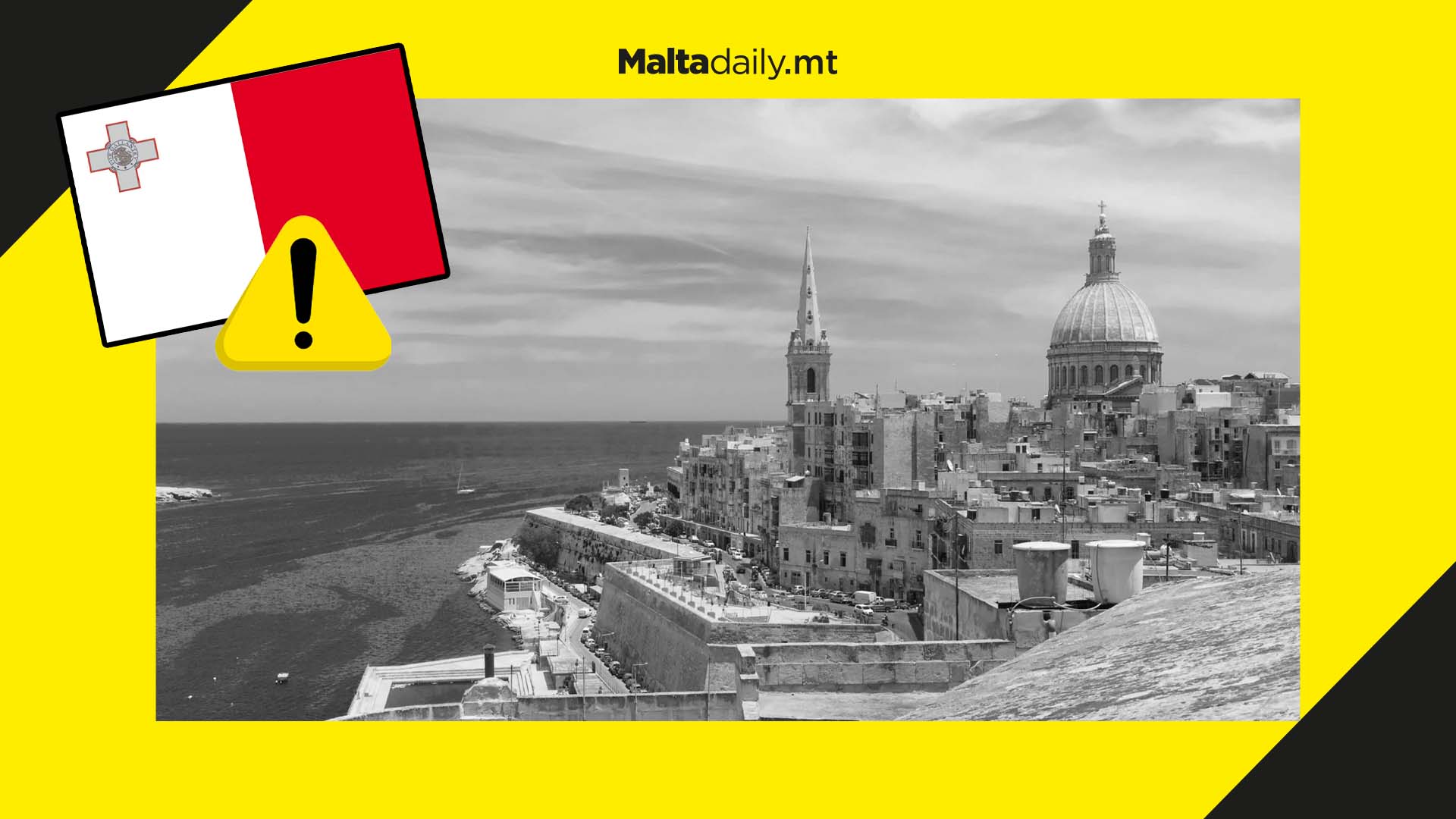 Malta has just been voted off the Financial Action Task Force grey list on Wednesday, one year after being put on it by the global watchdog.

The island had been deemed an untrustworthy financial jurisdiction, with the FATF vote being secret and set to be officially announced at the end of a plenary on Friday.

Times of Malta confirmed that Malta’s financial regime was given an all-clear in a high plenary vote in Berlin. This removes Malta from a position of increased scrutiny by international assessors.

The decision for Malta’s removal came four months after the watchdog announced that initial indications that Malta had ‘substantially completed the necessary reforms’ and addressed shortcomings.

Told to implement a long list of changes to combat tax evasion and share information with authorities, among other things, Malta had to implement the FATF action plan before being given a clean slate by the global body. 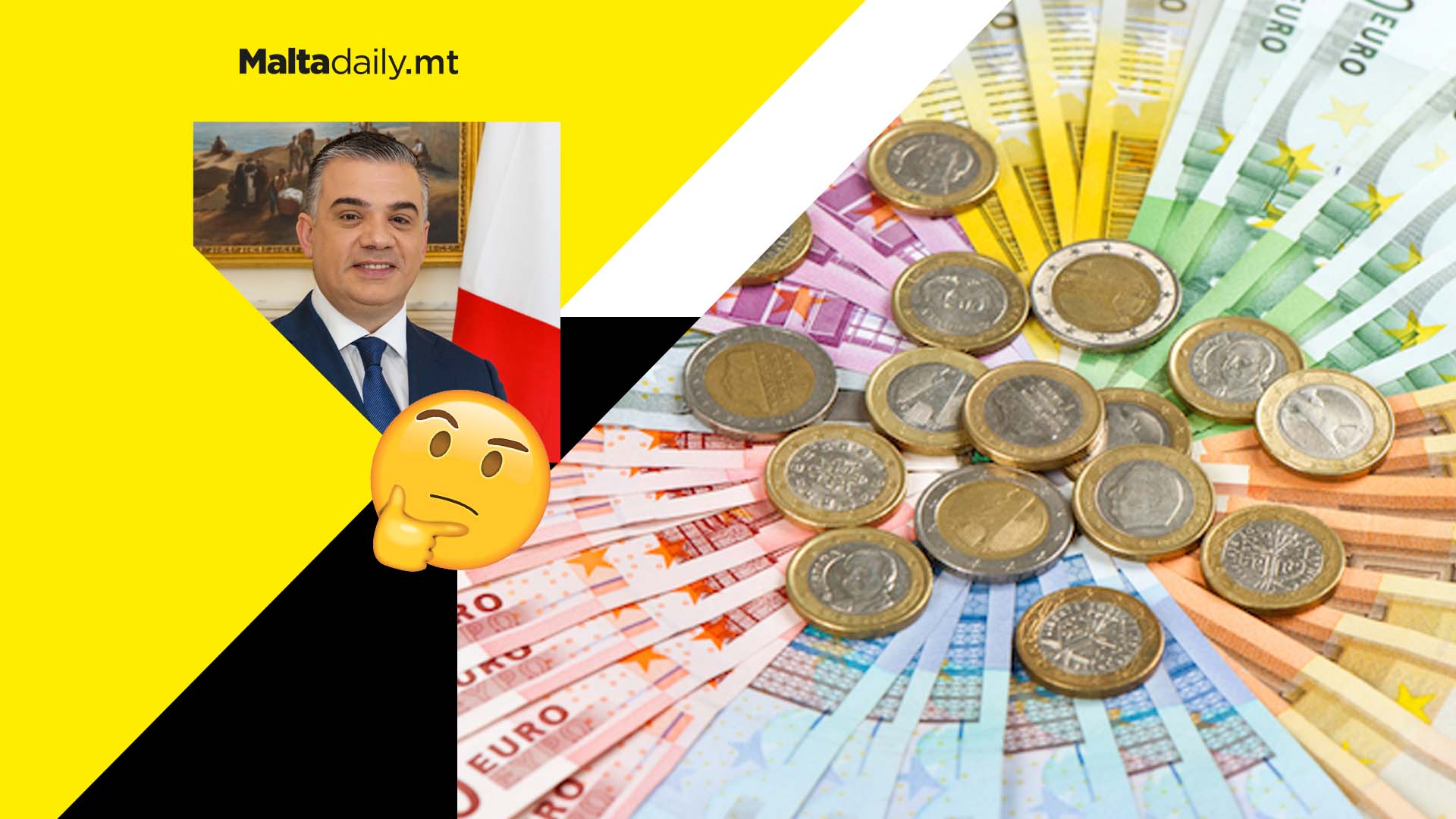 Malta will be receiving around €60 million less from European funds which are set to help member states recover from the COVID-19 pandemic.

Parliamentary Secretary for EU Funds Chris Bonett told a press conference on Wednesday that this is because the country achieved positive economic growth during the last year.

This follows an economic assessment by the European Commission in June, leading to the amount of funds allocated to Malta to be revised. Malta was initially set to receive a whopping €316 million through the ‘Next Generation EU Funding Program.’

Bonett explained how Malta had the third largest economic growth in the EU, and in the first quarter of this year, we achieved the exceptional growth rate of 7.6%.

Following the announcement, he went on to assure that none of the projects drawn up in Malta’s recovery plan will be discarded and that the government was current looking into alternative means of funding for these projects.

With the government not intending of setting aside any of the projects, they will be implemented through the €2.2 billion which will be set in motion through the new funding framework, he explained.

The recovery and resilience plan by Malta was approved by the EU Council of Ministers for Economic and Financial Affairs in October last year. 17 investment projects and 30 reforms make up the plan and concern everything from setting up a carbon-neutral school and a new ITS campus.

€41 million in pre-financing is going towards 17 reform and two investment milestones achieved last year. Malta’s government is allegedly currently preparing to submit a first payment request of around €60 million in the coming weeks.