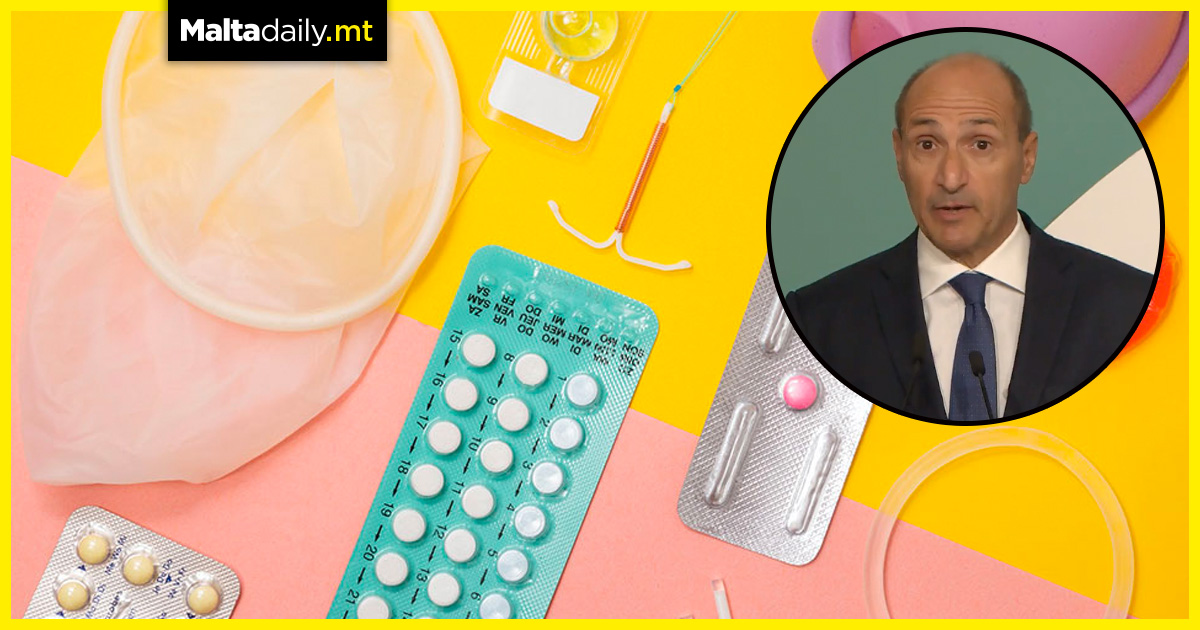 Addressing a press conference following the Budget 2022 presentation, Health Minister Chris Fearne revealed that the first draft of a long-awaited sexual health policy for Malta had to be scrapped. This is because it was based on outdated information. This comes after the Deputy Prime Minister had pledged last year that Malta’s first and only sexual health policy would be completed by March.

There is still no appearance of said new policy however, and it seems as though it will be postponed longer. Fearne was asked about a line item earmarking €50,000 for Malta’s sexual health policy to be completed.

The Health Minister answered by saying that a first draft was drawn up and presented to him. He had to however turn it down as the report was based on premises which were 12 years old. Due to Malta’s culture and laws having radically changed since then, the minister revealed he instructed public health to commission a new study which captured the contemporary mentality and practices around sexual health.

The study is expected for completion by the end of the year with a new policy expected at some point next year.