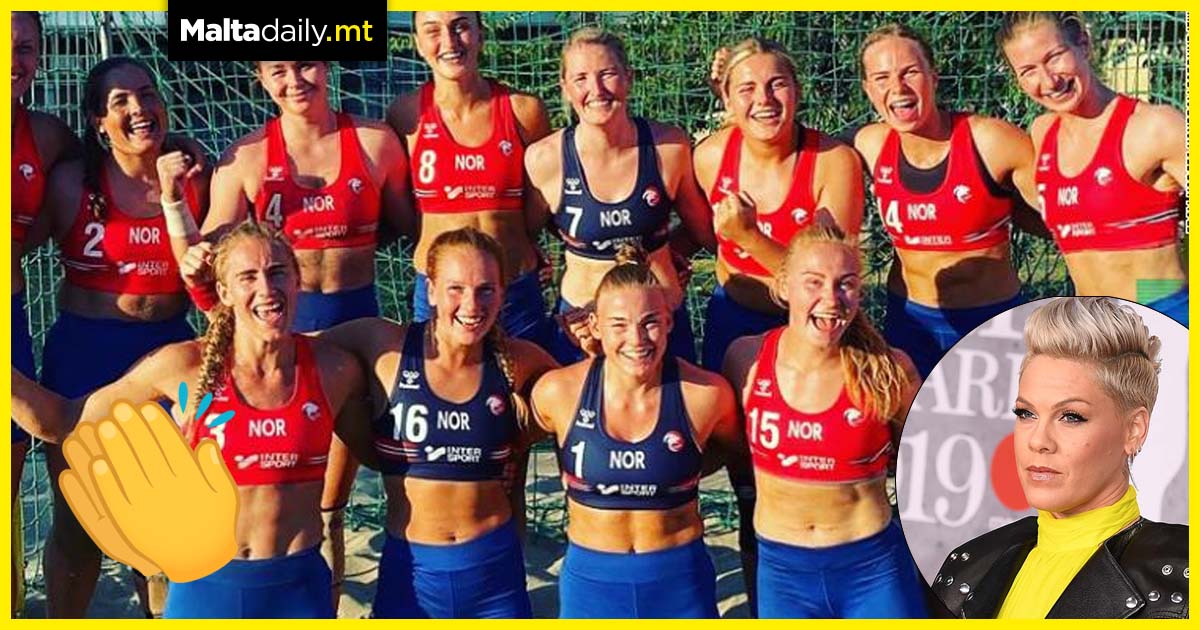 The International Handball Federation changed it’s much criticized uniform regulations for beach handball. This will see female players being able to wear shorts instead of bikini bottoms following years of pushback. This also comes after the Norwegian women’s beach handball team was fined for wearing shorts during a match against Spain in early 2021. The federation stated that the shorts were ‘improper clothing’, in a statement which announced the $1,735 fine ($173 per player). The team’s coach at the time, Eskil Berg Andreassen, spoke to CNN, saying that the uniform regulations could discourage potential players of the sport from going ahead with their wish.

Singer and songwriter Pink also slammed the regulations as sexist, and offered to pay the fine on behalf of the Norwegian team. The new uniform regulations (dated October 3rd) state that female athletes must wear short tight pants with a close fit, with tank tops for women rather than the crop tops stipulated in the old regulations. With male players also instructed to wear tank tops and shorts, a change.org petition also called for the fine to be dropped and for women to be allowed to compete in shorts. It gained more than 60,000 signatures, with the change finally coming into effect. 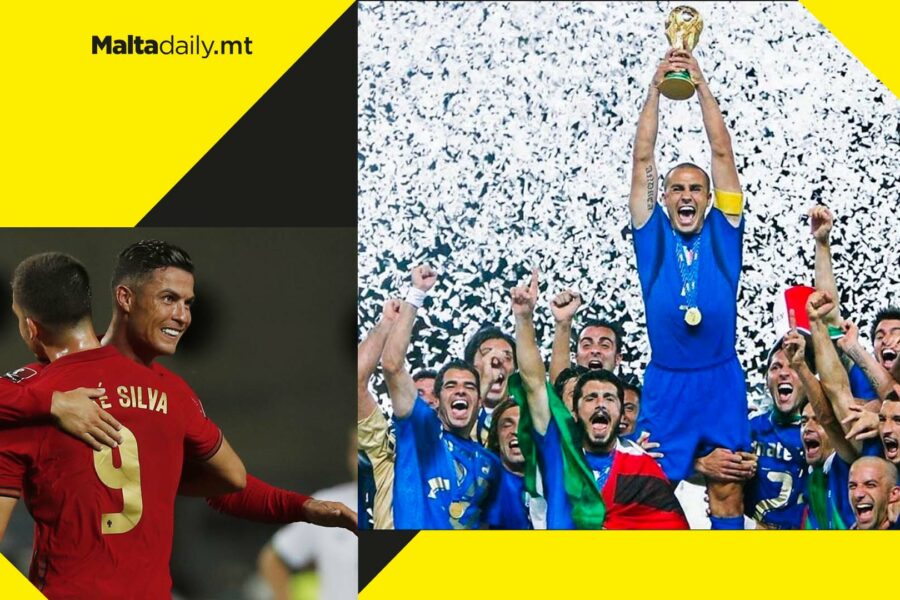