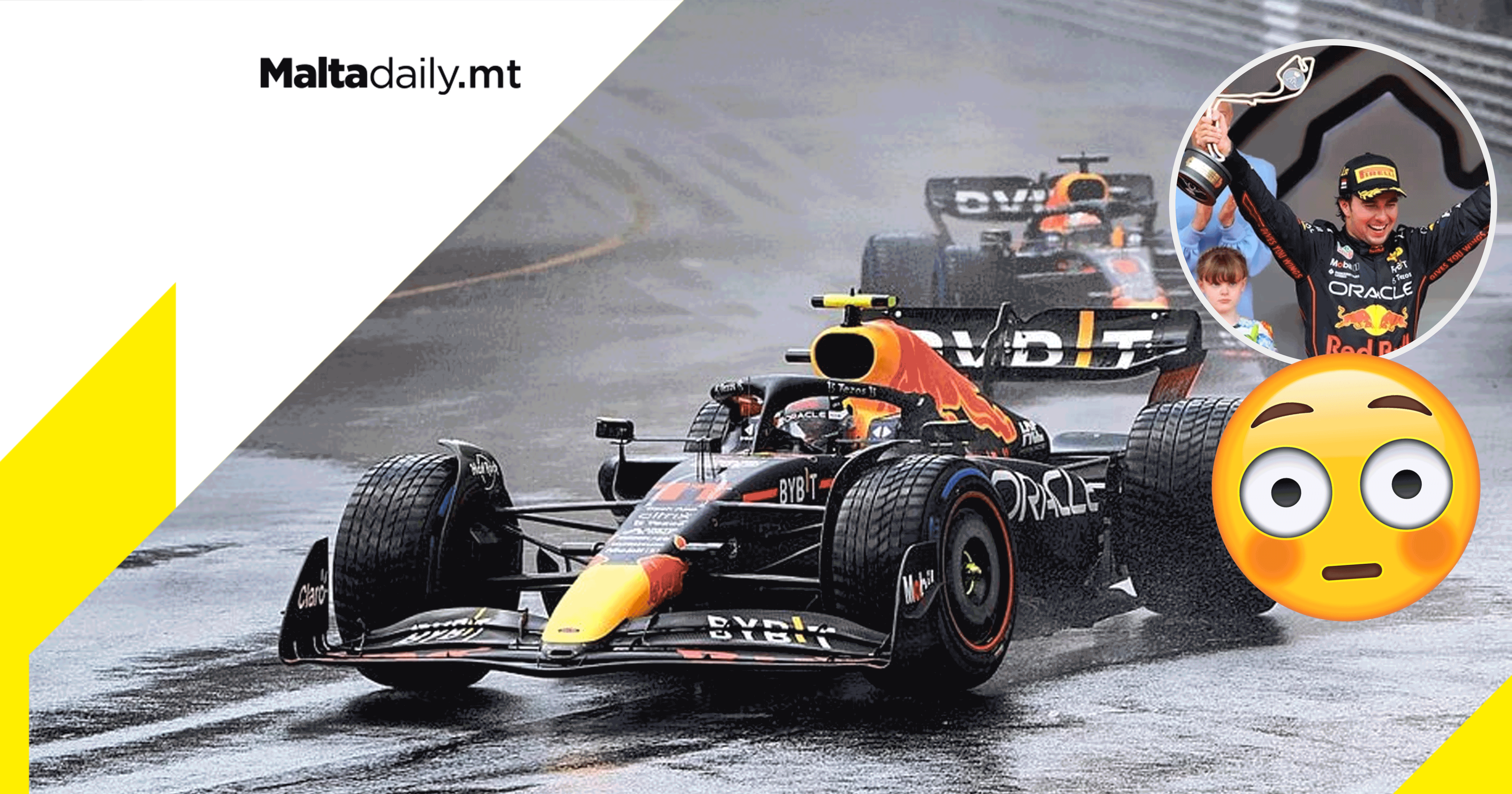 The race was filled with controversy even before any cars started driving as the start was postponed due to the extreme weather change which saw the track fill up with rain. Once the race started and the rain slowly stopped another red flag was shown this time for Mick Schumacher’s dangerous crash.

Monegasque driver Charles Leclerc started the race on pole but was demoted to fourth place after a pit stop mishap from his race engineers. This is not the first time where the driver was unlucky in his home race.

Ferrari teammate Carlos Sainz capitalized on his teammate’s demise as he quickly took second spot to challenge the Red Bull of Sergio Perez. The Mexican driver managed to take top spot after pulling off an over cut on the Ferrari duo on the 21st lap.

The race ended in captivating fashion with Carlos Sainz pressuring Sergio Perez to make a mistake in the narrow roads of Monaco. Fortunately for Red Bull the Mexican driver remained clam and denied Carlos Sainz a historic first ever win. Perez is now only 15 points away teammate and championship front runner Max Verstappen.

Japanese man spends £12,480 on border collie costume to live like a dog 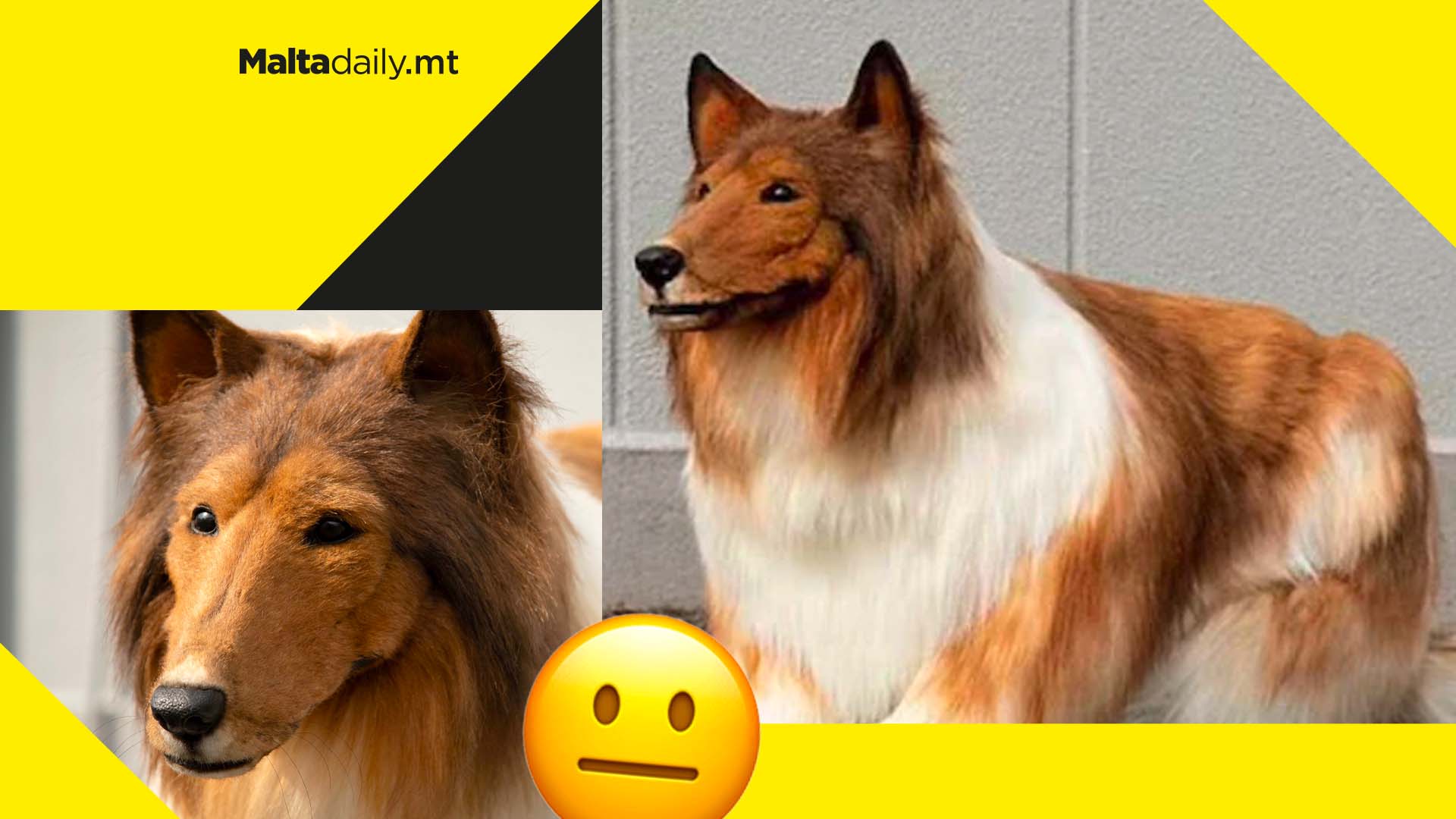 A Japanese man has spent roughly £12,480 on a hyper realistic border collie costume just so he can look – and live – like his favourite breed of dog.

Whilst some people spend millions just to look like their favourite celebrity, this man has dedicated his life savings to becoming a dog. Spending around two million Yen, he finally made his dream come true of living like a pet dog.

A talented costume company, Zeppet, made the man’s dream happen. The agency is known for creating sculptures and models for movies, and this man, who identifies as Toko, has used their services to gain a canine lifestyle.

It reportedly took Zeppet 40 days to finish the costume as Toko kept adding improvements to make it perfect. Toko explained to news outlets that the costume won’t look realistic if he moves too much, but other than that, it’s exactly what he dreamed of.

He went on to open a YouTube channel, posting a now viral video of himself in the costume titled: ‘I tried to become a collie.’ The video and other images of him rolling around and lifting his paws, garnered thousands of views. 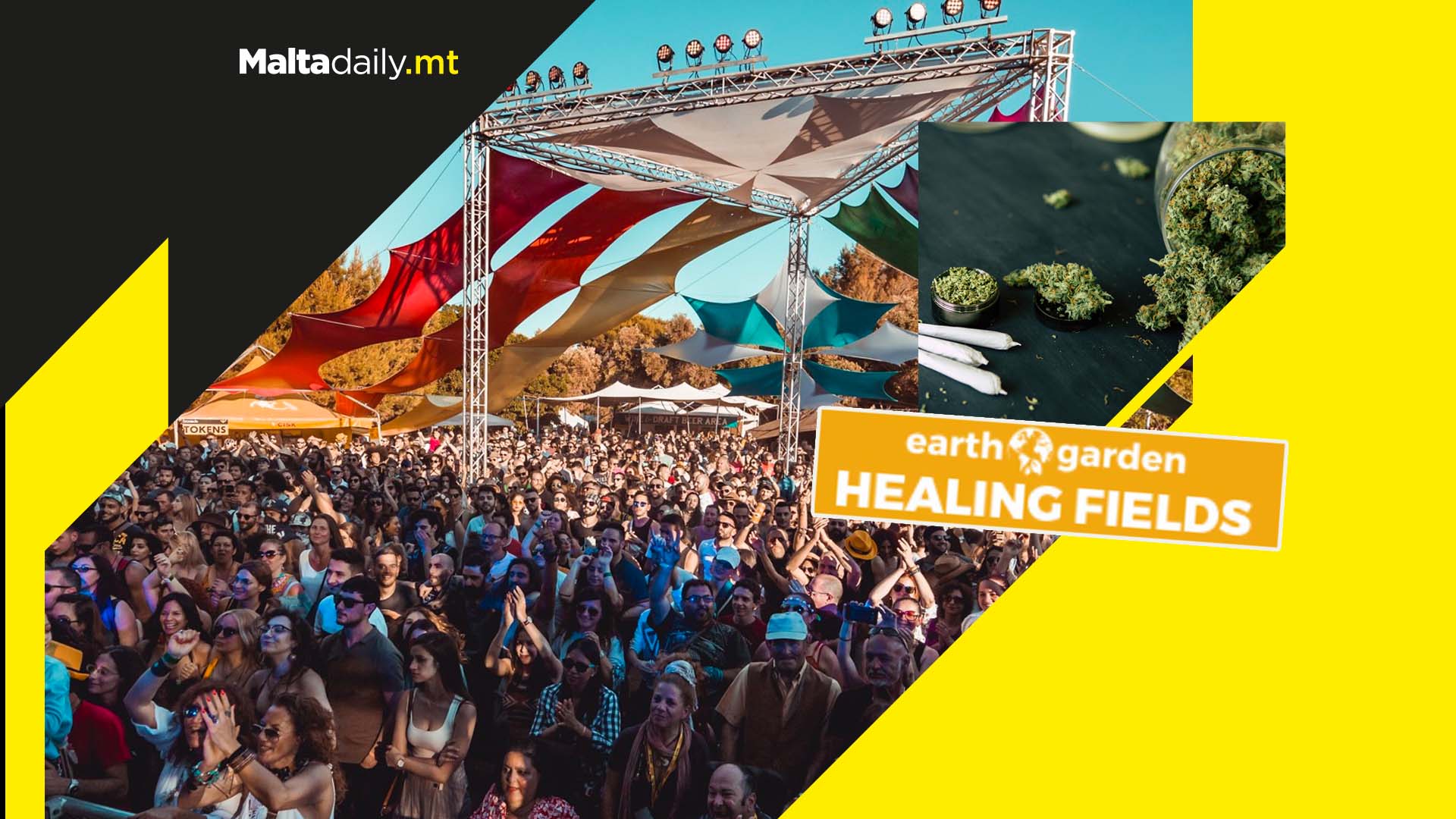 As many await the return of popular local festival Earth Garden, it was revealed that harm-reduction booths will be providing factual information and safety tips on drug use.

A common practice abroad when festivals are held, Malta will now see the practice implemented to mitigate the potentially negative effects of drugs.

A harm reduction booth and a number of workshops will be providing visitors to the Earth Garden festival with information based on evidence on how to reduce the risks if one chooses to consume any substance considered as a drug.

Posting to Facebook, Harm Reduction Malta announced that it is thrilled to be part of this year’s festival to contribute to the safety of the festival goers. Workshops on Drugs and Crime, Cannabis Quality and Testing, and People and Nightlife will be held on the 4th and 5th of June.

Several experts will be leading the first of their kind workshops in Malta, including Karen Mamo, Giulia Zampini and Fabian Steinmetz. 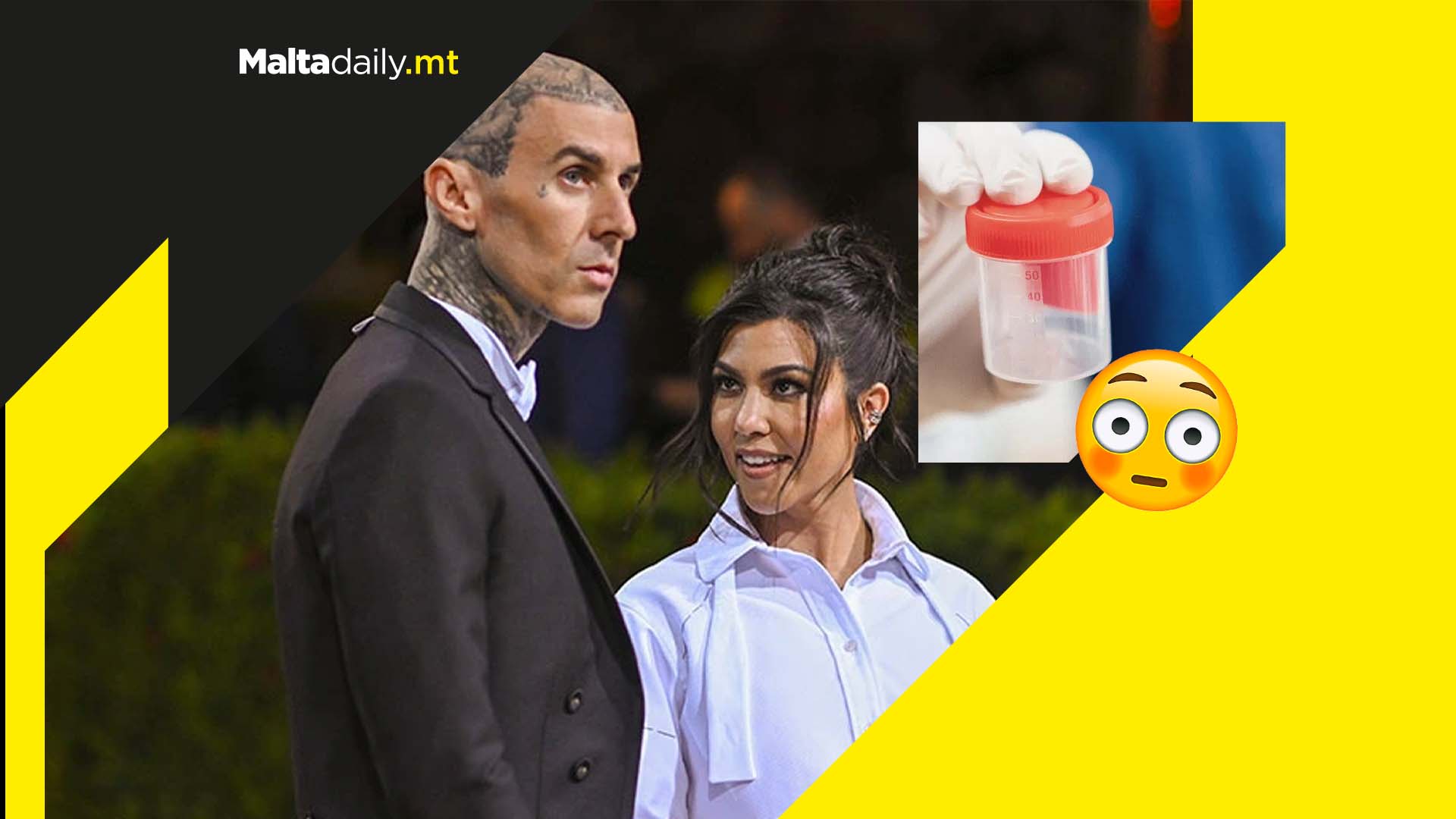 A fertility expert issued out a public warning to advise fans to ignore the bizarre ‘swallowing’ theory given to Kourtney Kardashian by her doctor to ‘help with fertility’.

In the latest episode of ‘The Kardashians’, Kourtney and husband Travis Barker revealed that a practitioner recommended some eccentric practices for the couple to try to improve their fertility rates.

For some context, Kourtney had opened up about her difficulty conceiving, with her latest egg retrieval not going as well as they had hoped. A week later, the couple revealed that they started a ‘Panchakarma cleanse’, in which they abstain from sex, coffee and exercise.

However, the more bizarre part of the cleanse involved Kourtney, erm, drinking Travis’ semen ‘like, four times a week’. Fans were understandably shocked and horrified, with one doctor issuing out a call to ignore the advise.

Speaking to Metro, TFP Fertility Group Dr James Hopkisson said that there is no mainstream research or evidence that advocates for the drinking of sperm to help in pregnancy.

Kourtney is already a mother to three children with ex-boyfriend Scott Disick. On his part, Barker is father to two kids and, as well as being the step-father of a 23-year-old from his previous marriage.