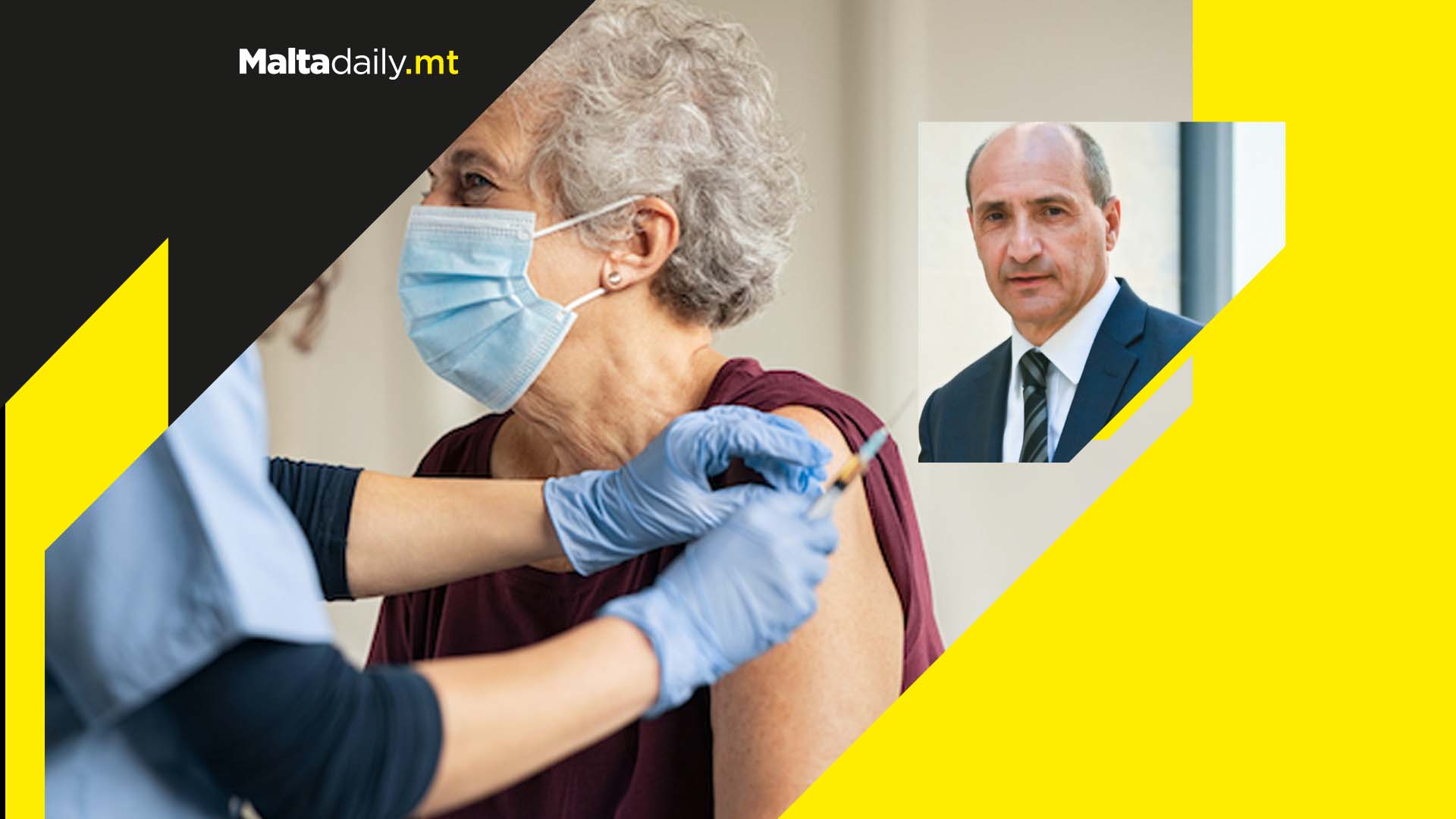 Local health authorities are set to issue out new invitations the coming week for those aged 65 and over who missed out on their first appointment for the second booster dose.

The administration of the second booster started early in April, rolling it out to immunocompromised people and those aged over 80.

The omicron #variant driven rise in community #covid transmission underlines the importance of maintaining high levels of immunity. Next week the #Health Dept will be sending out new immunization dates to 65+ residents who missed their first appointment for the 2nd #booster dose.

This comes as the number of new COVID-19 cases soared to 315 on Sunday, which is the highest since the middle of April. Deaths due to virus have remained low, with an average of one person dying every two days in the past week.

Times of Malta had reported last week that the hospitalisation rate tripled from 2.3 per 100,000 patients to 6.9 per 100,000. This was revealed by a weekly review conducted by the European Centre for Disease Prevention and Control (ECDC).

On Friday, there were 50 hospital patients who tested positive for the virus, half of whom are non-symptomatic. Three were being treated in the ITU, with the average age being that of 66.

Figures also showed that just over 1,000 tests carried out daily, the positivity rate had risen to around 20%, which is one in every five. This does not include people testing positive via home kits.

Study pin-points specific age when hangovers become the worst ever 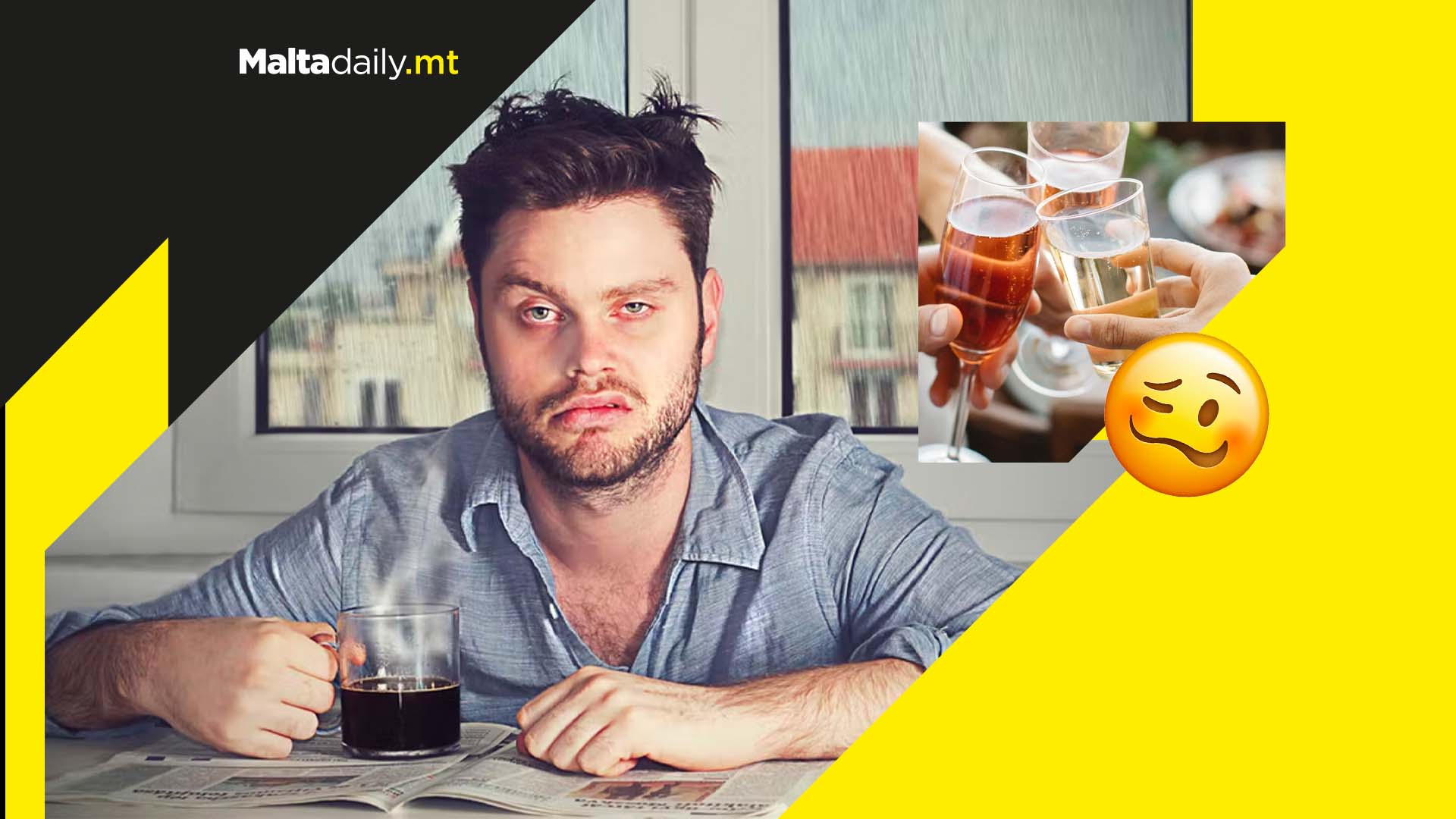 Picture it: you haven’t had a drink in a while and you’re in your thirties. Your friends invite you out for a long overdue party and you chug one too many tequilas… You wake up, and you want your head to explode.

A new study has claimed to have pin-pointed at which age hangovers, even from just one glass of wine, become a complete nightmare the day after.

As the body’s ability to deal with alcohol gets worse and worse with age, it is allegedly a specific age in one’s 30s when the hangovers start doing some serious damage. And the (un)lucky number is 34.

According to a survey of 2,000 people aged from 18 to 65 commissioned by greeting card company Thortful, 34 was the age at which respondents started to really feel the alcohol sting. Hangovers start to last up to two days following this age, the study claimed.

However unsurprisingly, it is only until the age of 37 that people start to realise that they have hit their limit. At 38, the fear of being hungover starts to hit even more, with people reporting getting drunk after two drinks.

One of the doctors explained that hangovers are likely to worsen with age because the activity of the key enzymes involved in alcohol breakdown become less efficient with age. 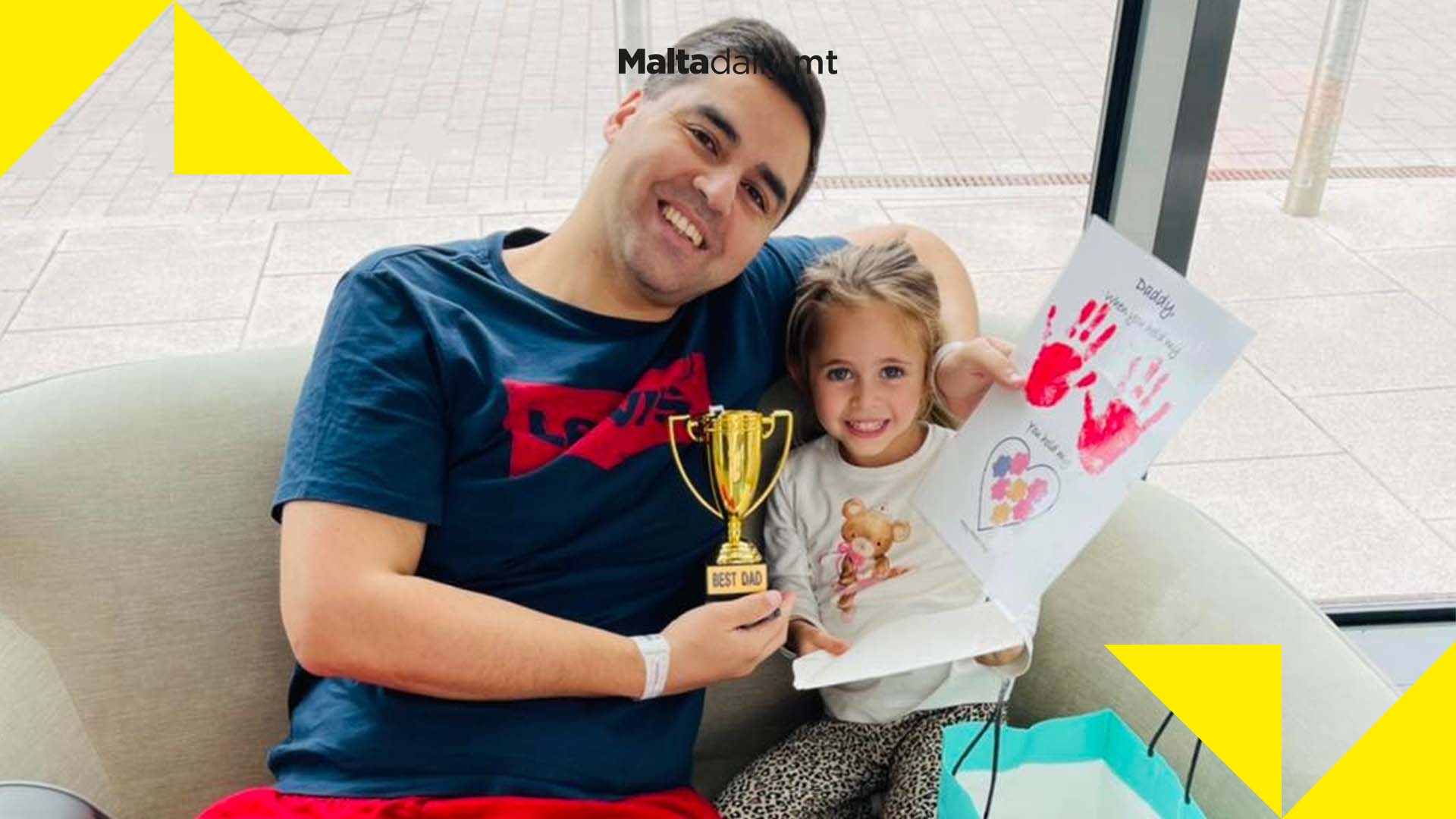 Minister for Foreign Affairs, EU Affairs and Trade Ian Borg was surprised by his wife and daughter in London after undergoing a knee surgery.

The minister explained on social media that this was the most wonderful Father’s Day gift he could have received following such difficult week.

‘I am feeling better and I am working hard to get back on my feet with newfound strength’ said Borg. He also went on to wish a Happy Father’s Day to all father figures and dads, especially his own, Louis.

The Minister was awarded a tiny trophy and a paper with paint handprints by his adorable daughter, who seemed immensely delighted to be seeing her father once again on the special day. 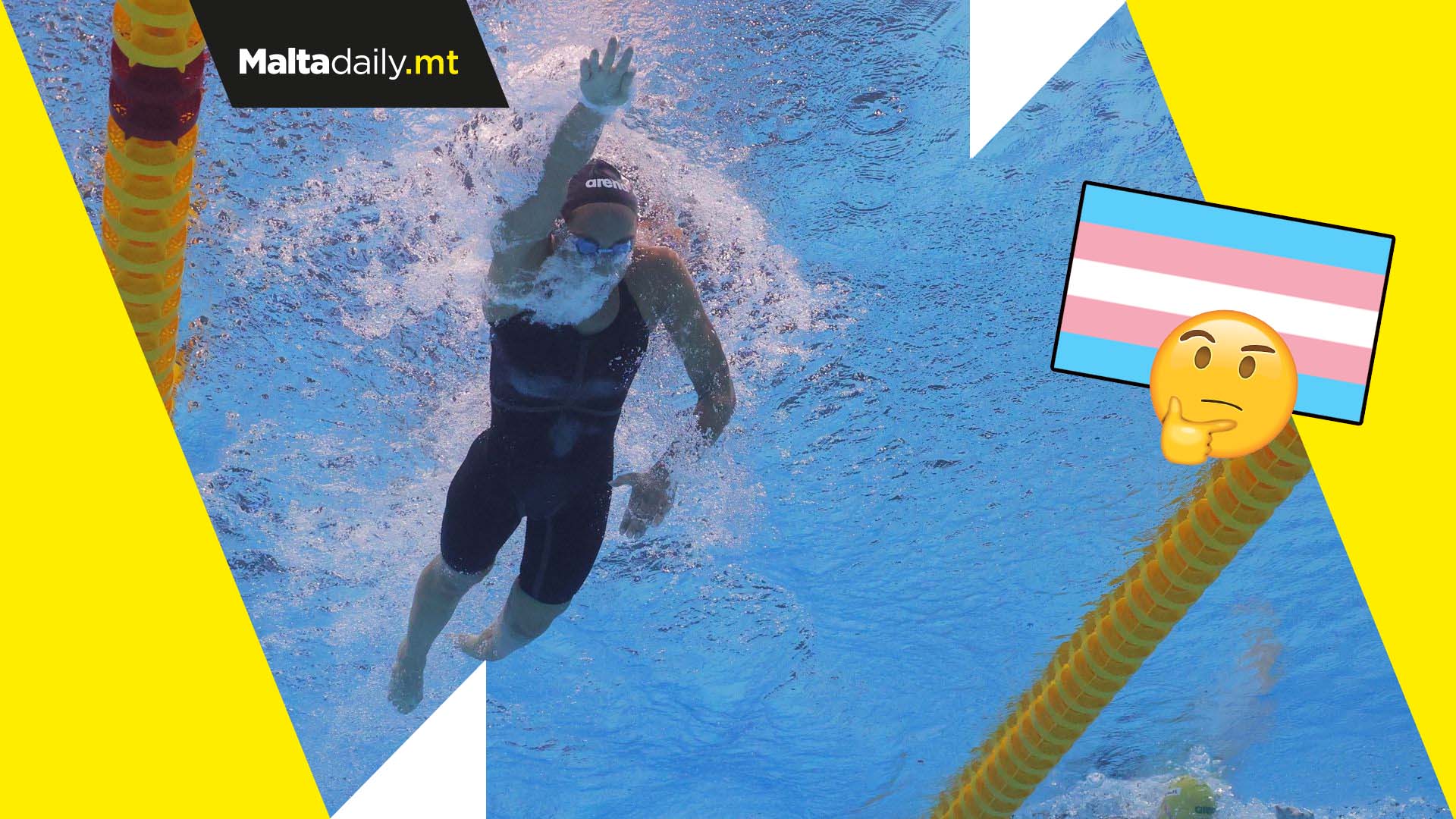 The swimming’s world governing body, Fina, voted to bar transgender women from elite female competitions if they experienced any part of male puberty.

The decision was decided by 71% of the vote of 152 national federations at the world championships in Budapest. It follows a report from a Fina scientific panel finding trans women to have retained significant advantage over cisgender female swimmers, even after reducing testosterone levels through medication.

Fina said that male-to-female transgender athletes could now compete in the women’s category only provided they did not experience any part of male puberty.

The puberty cannot exceed Tanner Stage 2 [which marks the start of physical development] or could not have occurred after age 12. Fina president Husain al-Musallam said that ‘we have to protect the rights of our athletes to compete, but we also have to protect competitive fairness at our events, especially the women’s category at Fina competitions.

Fina has however promised to create a working group to establish an open category for trans women in some events as part of its new policy. This has not done before, but the Fina president said this would mean everyone has the opportunity to compete at elite levels.

Swimming is now the second Olympic governing body to take such a vote after World Rugby in 2020. Other sports have used testosterone limits as a basis for allowing trans women to compete in women’s categories.