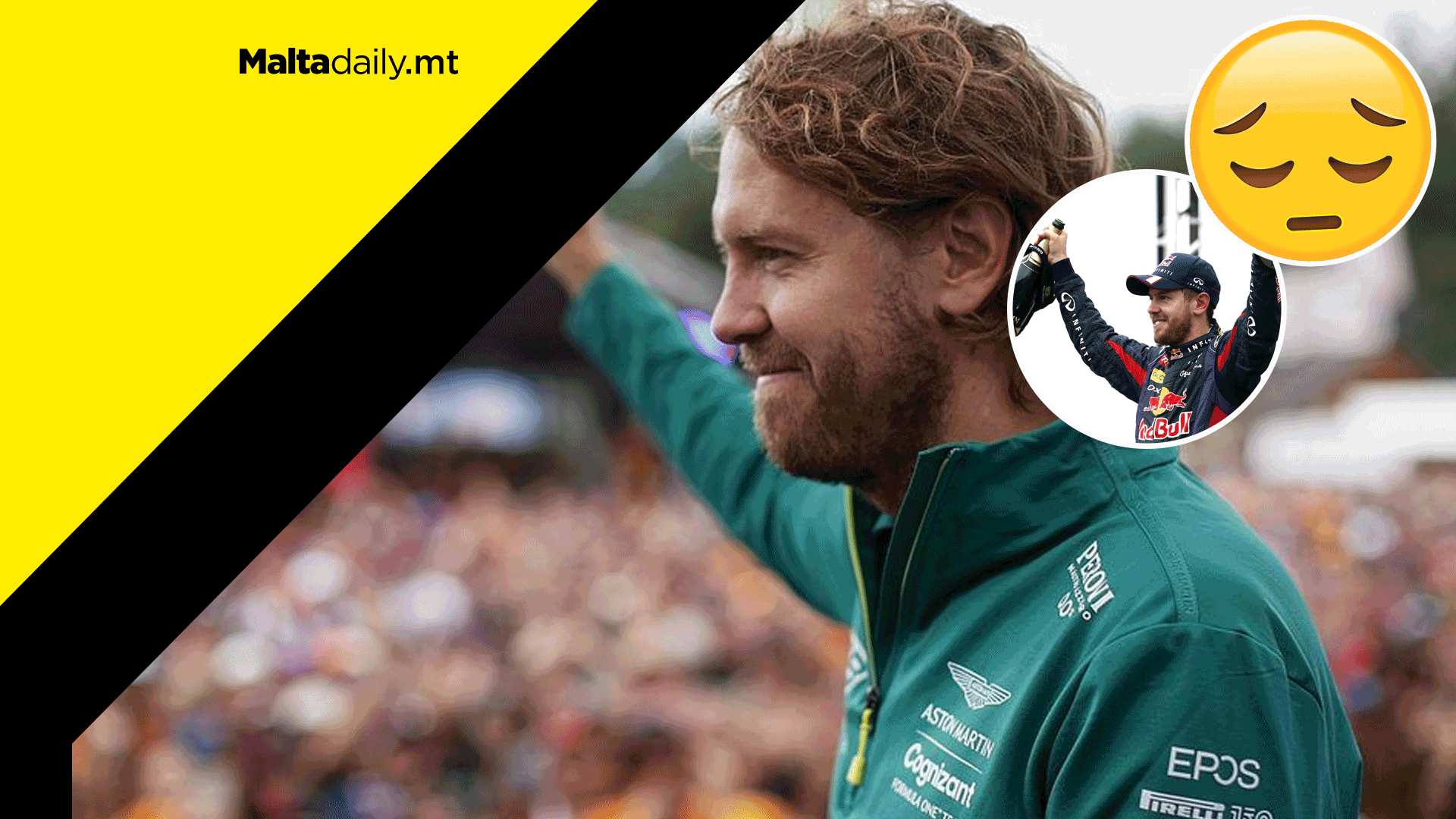 Legendary F1 driver Sebastian Vettel has announced that this season will be his final Formula One season ever. This comes after a tough few years with an underperforming Ferrari and Aston Martin.

The fan favourite announced this sad news to his Instagram, something he created only yesterday. He posted a nearly 3 minute video where he first and foremost announced his retirement and went on to talk about his desire to be more involved with his friends.

The German driver is renowned as one of the best drivers to ever grace the sport. He won 4 World Driving Championships in a row for Red Bull before moving onto Ferrari where he constantly challenged the dominant Mercedes cars.

In his video he says

“I believe in change and progress and that every little bit makes a difference. I am an optimist and I believe people are good. Next to racing, I have grown a family and I love being around them. I have grown other interests outside Formula 1. My passion for racing and Formula 1 comes with lots of time spent away from them and takes a lot of energy.”

“Committing to my passion the way I did and the way I think it is right, does no longer go side by side with my wish to be a great father and husband. The energy it takes to become one with the car and the team, to chase perfection takes focus and commitment.” 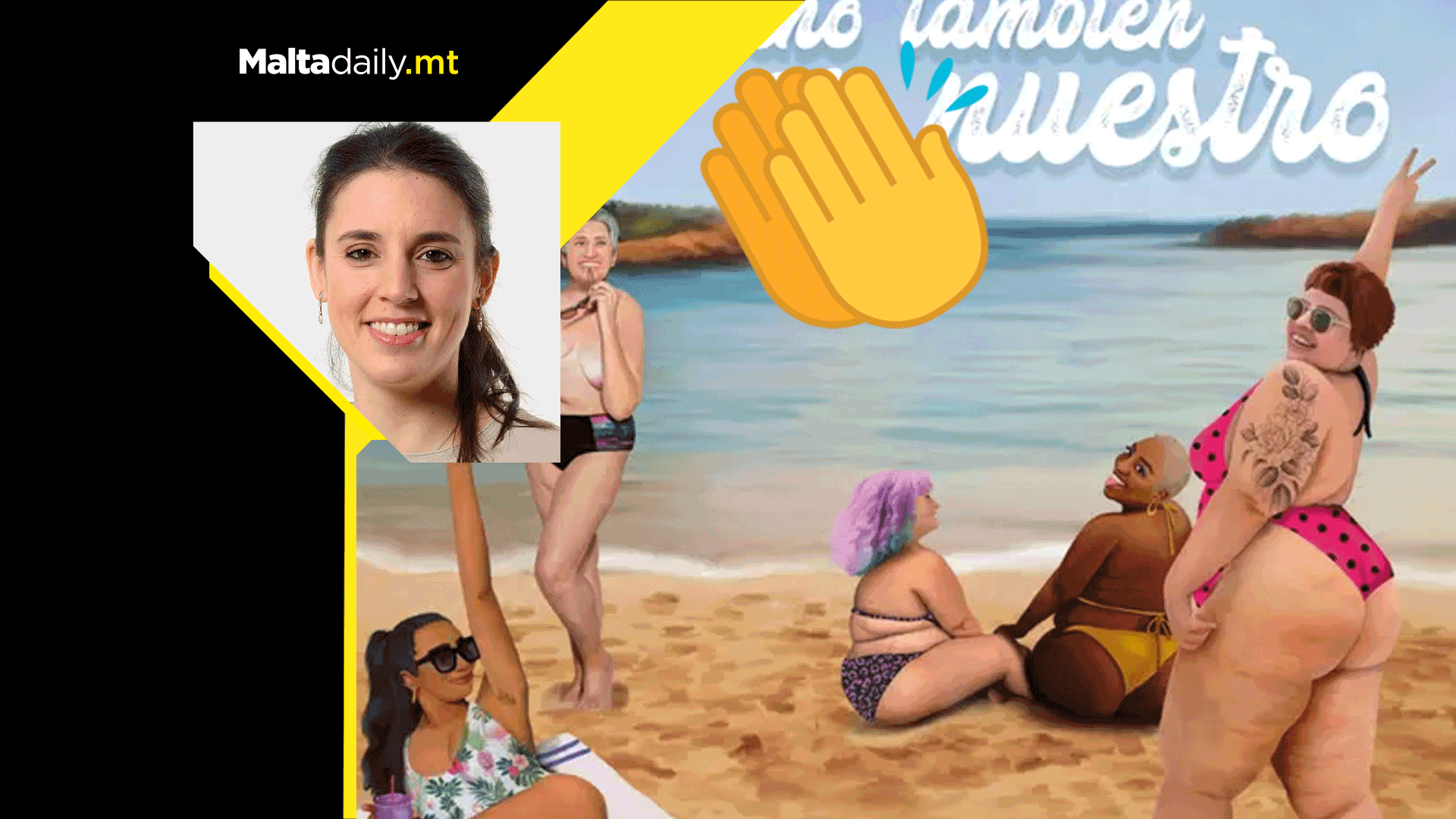 Spain’s equality ministry has started a body positivity campaign ahead of summer, to encourage women of all shapes and sizes to enjoy the beach and not be worried to how their body looks.

The campaign poster features five unique and different women enjoying themselves on the beach  with the slogan “Summer is ours too,”. Social services minister Ione Belarra stated that “All bodies are beach bodies,” and “All bodies are valid and we have the right to enjoy life as we are, without guilt or shame. Summer is for everyone!”

Antonia Morillas, head of the Spanish women’s institute and the organisation behind the initiative also stated that physical expectations not only affected women’s mental health and self esteem but also denied them of their rights.

In a tweet alongside the campaign poster Morillas wrote “Diverse bodies, free of gender stereotypes, occupying all spaces. Summer also belongs to us. Free, equal and diverse,”

The campaign however was not liked by everybody. Left-wing leader Cayo Lara said the campaign was absurd and trying to “create a problem where it doesn’t exist” which forced Podemos one of the parties in power to hit back saying “If bodies bother you, you can stay home tweeting.” 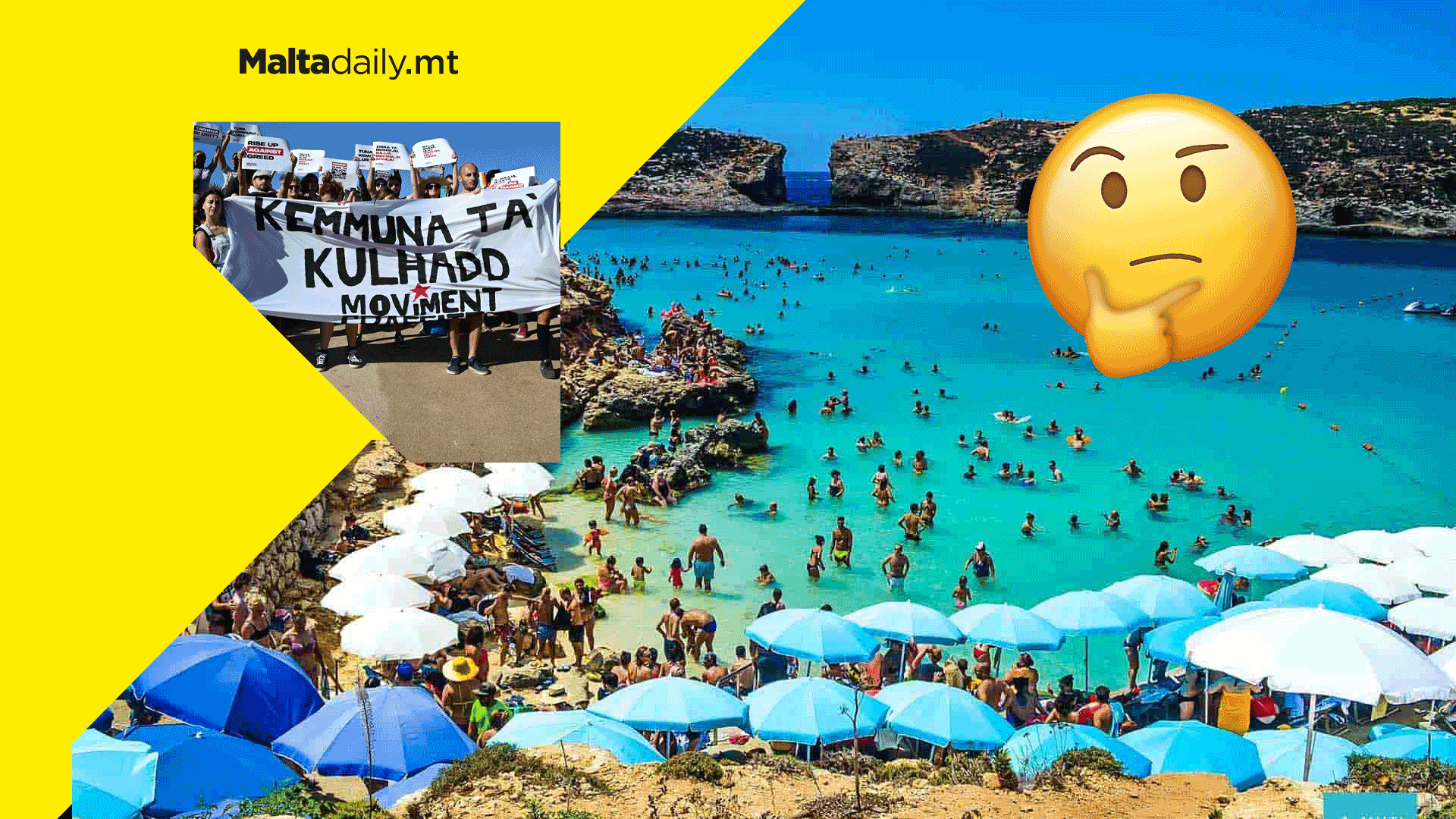 Moviment Graffitti has warned the Labour government that its inaction over the safety and environmental protection of the areas surrounding Comino and the Blue Lagoon would lead to the movement performing more direct actions like its deckchair revolt to recover the public coastline.

The movement also announced that, after receiving no answers from a letter they sent on the 6th June, they have sent another letter to the ministers of tourism, Gozo, environment, lands, and planning.

Graffitti revealed that the bay is currently suffering due to intense commercialism. They went on to say that not only the large amount of deckchairs and umbrellas harm the beach but also the large kiosks that produce amounts of unsustainable waste, noise and large ships which attract more and more tourists.

The group demanded that deckchairs would only be put on the bay if someone requests it and that they should take up only 30% of the whole beach. They also went on to write that there should only be two kiosks, where both are prohibited from playing music; also having a limit on waste generated. Graffitti also recommend the banning of large boats which come with hundreds of tourists already in them.

The movement also accused current Tourism minister Clayton Bartolo of refusing to take action with the committee which was created to help the island. They stated  that “Everything indicates that this committee – which was set up in 2017 to evaluate the Comino Management Plan of 2016, among other things – currently does not exist.” 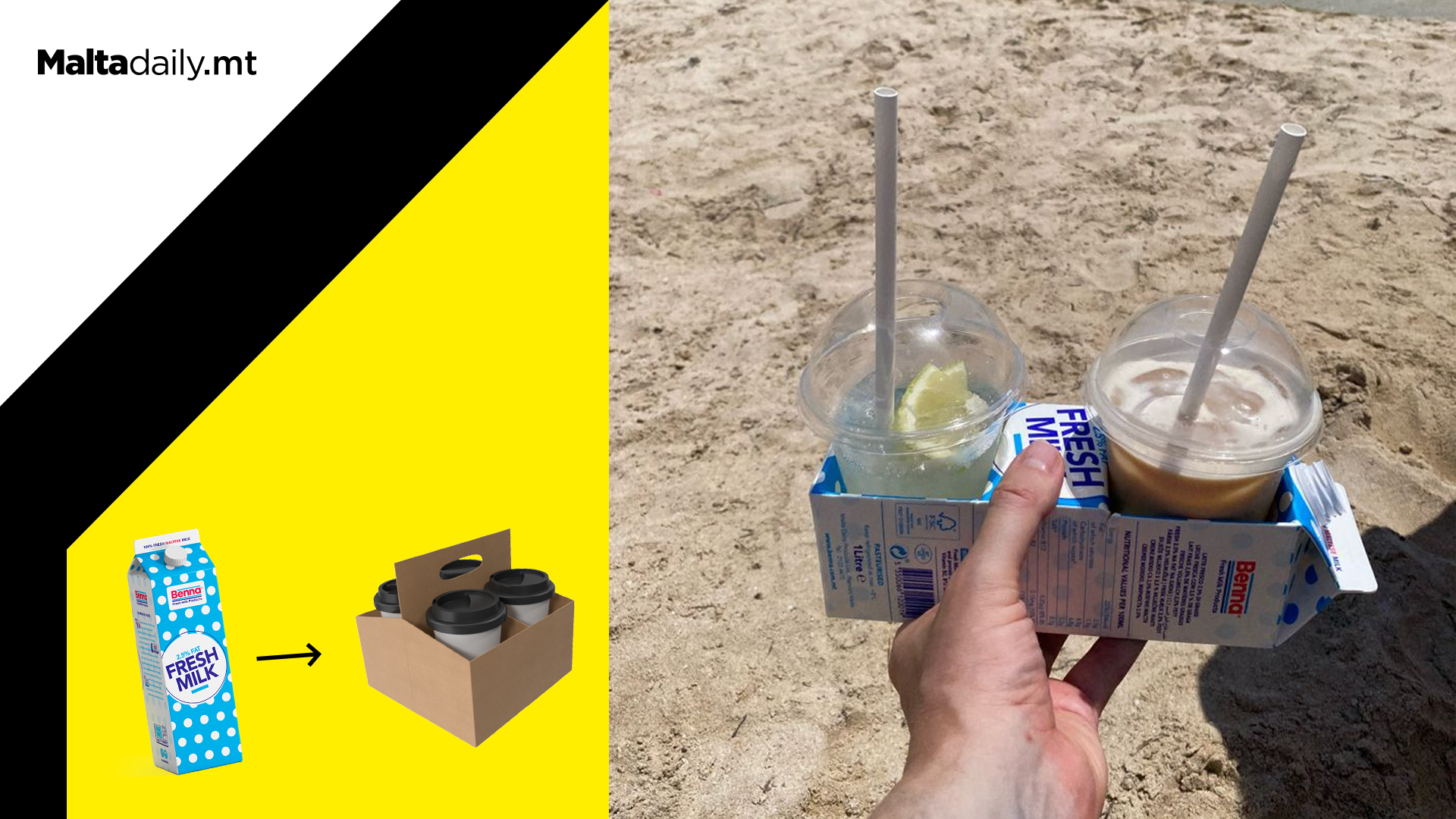 In the midst of the current global climate crisis and ever-increasing temperatures worldwide, sustainability is the name of the game, and a local vendor has shown everyone how even the slightest effort can make a difference.

Whilst getting a few drinks from a refreshment stand in Pretty Bay, a beachgoer was told that there were no takeaway trays left. In a moment of entrepreneurial ingenuity and sustainable thinking, the local vendor crafted a tray out of a used milk tray. The customer not only praises the vendor for his effort, but highlighted that it was a better cupholder, holds the drinks more firmly and is better to carry.

How often do you see these practices locally? 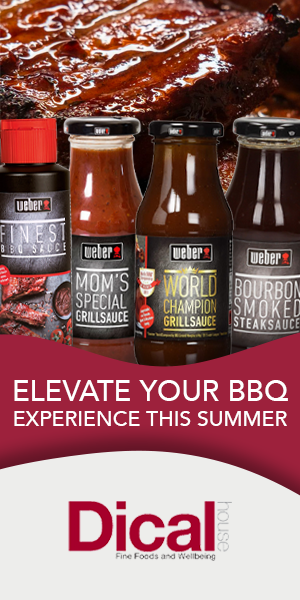