Scientists discover antibody which can kill off all COVID variants 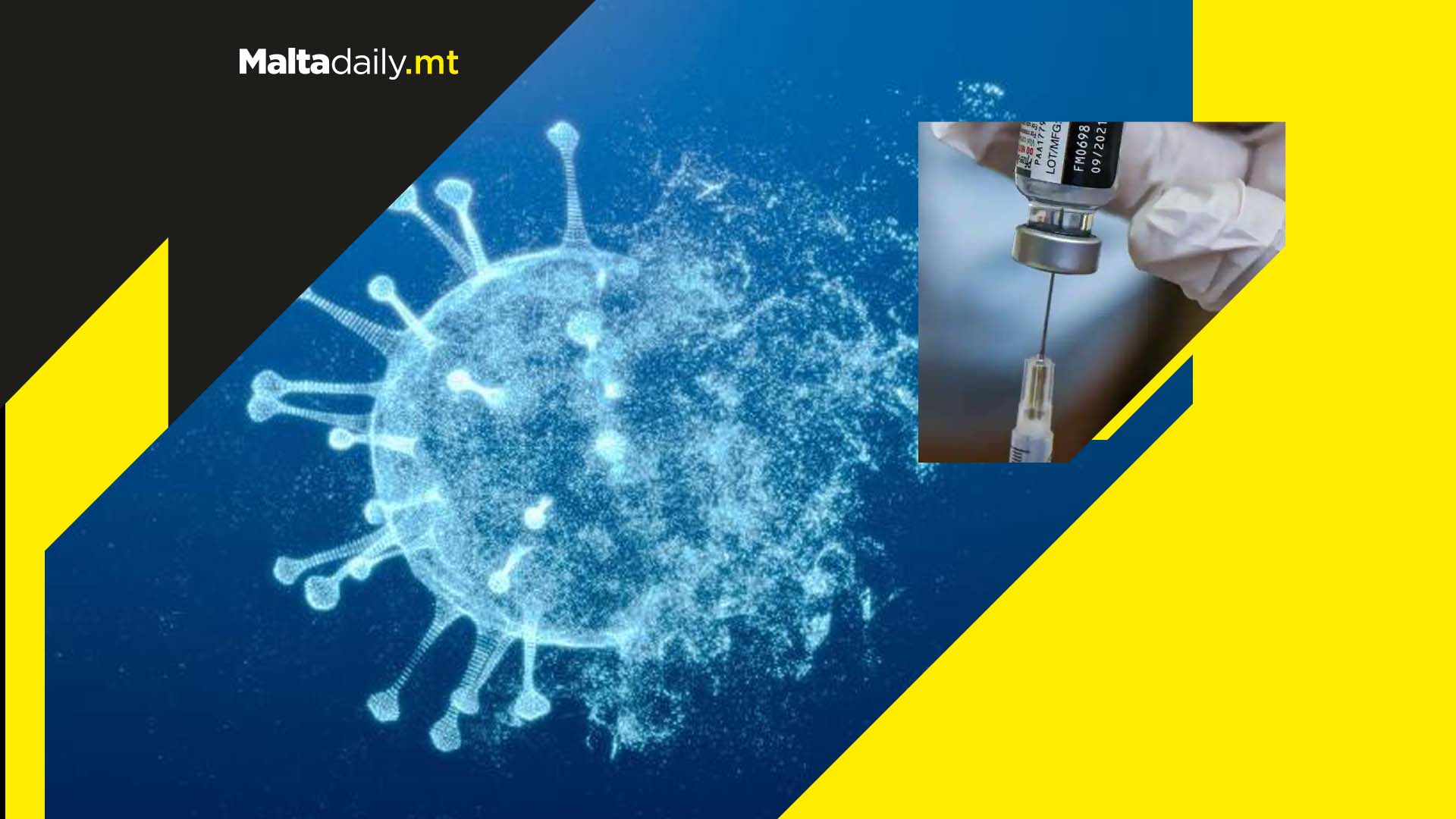 Researchers have found that the SP1-77 antibody and other members of its lineage demonstrated extremely wide activity in neutralising all COVID variants.

Therapeutic antibodies which were effective early on in the pandemic have lost some of their efficacy as SARS-CoV-2 has mutated and introduced more adaptive variants.

We may be able to better guard against possible variations thanks to a new, widely neutralising antibody created at Boston Children’s Hospital.

In tests, the antibody neutralised all known variants of concern, including all Omicron variants.

Frederick Alt, Ph.D., of the Program in Cellular and Molecular Medicine at the hospital who co-led the research said that “we hope that this humanised antibody will prove to be as effective at neutralising SARS-CoV-2 in patients as it has proven to be thus far in preclinical evaluations.”

Together with a Duke University team led by Dr. Barton Haynes, Alt and San Luo, Ph.D., they assessed the efficacy of these antibodies. What caused the SP1-77 to be so broadly neutralising.

Structural studies showed that it worked different from current ones. Many of the existing antibodies work by attaching to the receptor-binding domain (RBD) of the spike in certain regions, preventing SARS-CoV-2 from binding to our cells’ ACE2 receptors, which is the initial step in infection. The SP1-77 antibody binds to the RBD as well, but in a completely different manner that does not prevent the virus from binding to ACE2 receptors.

WATCH: Two arrested in Hamrun after police find man in possession of knife 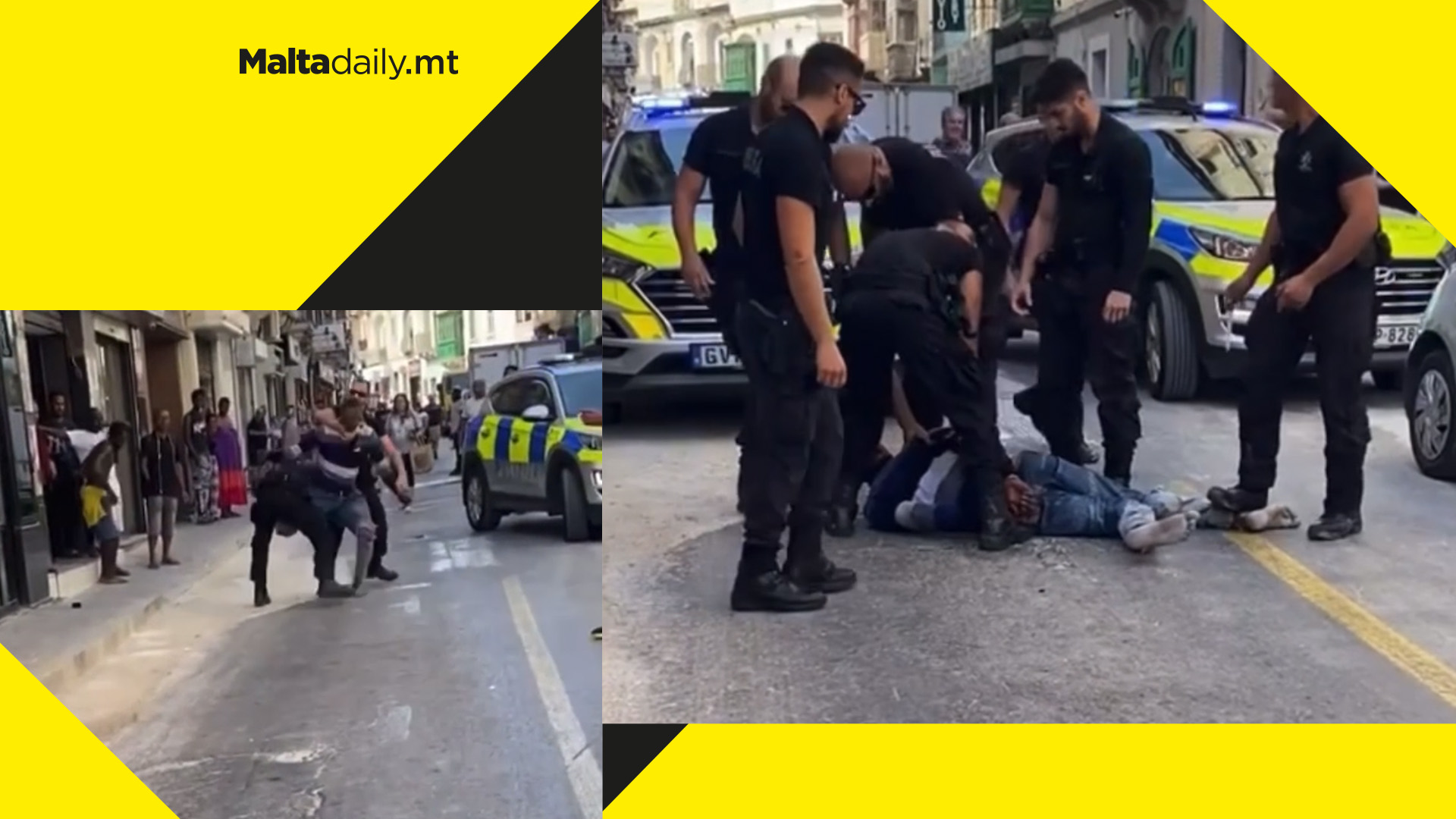 Two men, one wielding a knife, were arrested in Triq Ħal Qormi, Hamrun with the intervention of Rapid Intervention Unit Officers earlier today.

A number of videos posted in Facebook Group ‘Hamrun ghall-Hamrunizi Maltin!!!’ show officials from within the Malta Police Force’s Rapid Intervention Unit speaking to a man sitting at a shop’s entrance before pulling a knife out of his pockets.

The police immediately attempted to apprehend the man as a commotion began to arise in the surrounding areas. The identity of the man is, as of yet, unknown,

More on this story as it develops. 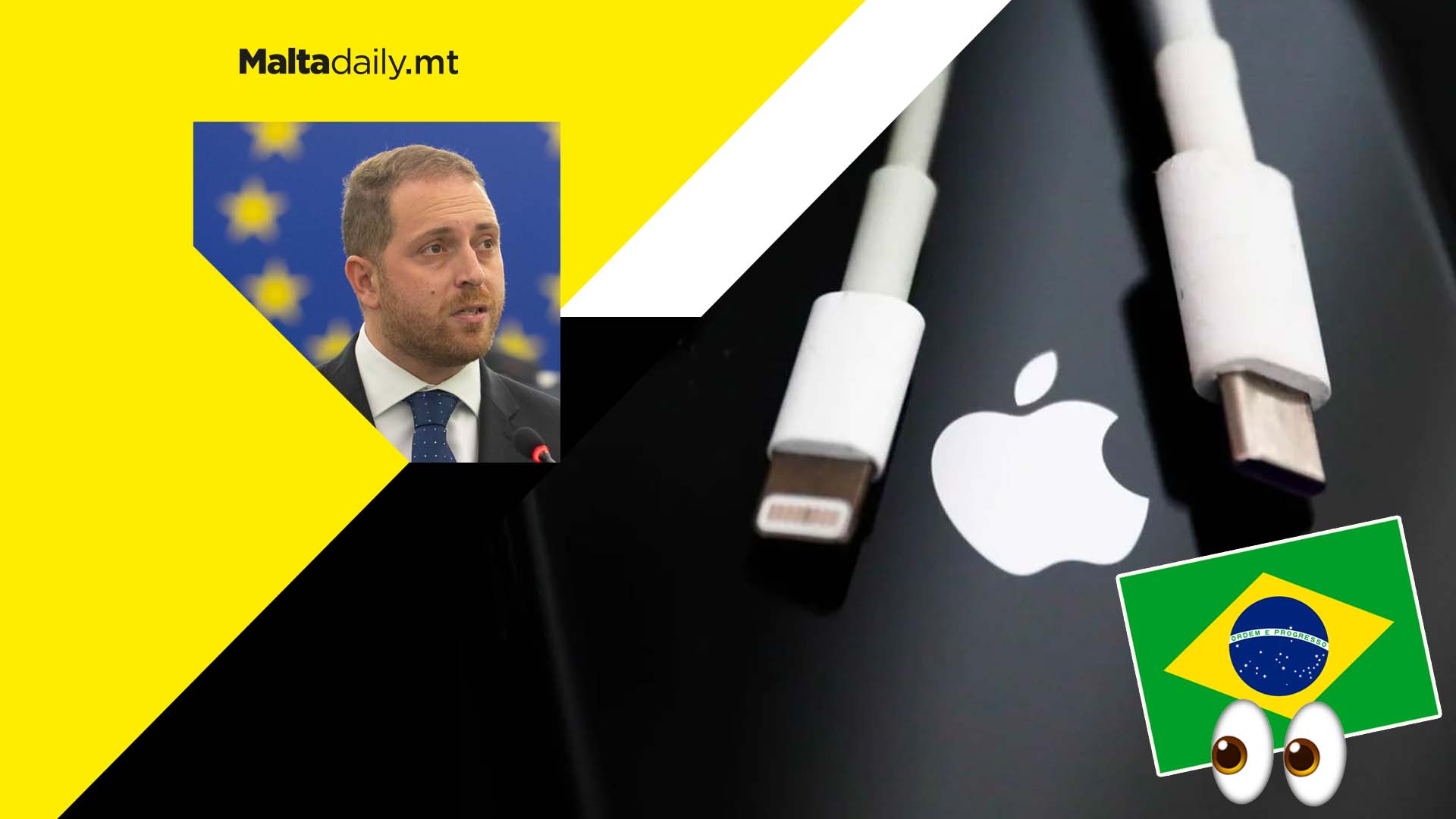 Brazil’s government issued a statement on Tuesday, aimed at Apple Inc, to stop selling iPhones without battery chargers in the country.

Brazil claims that the company provides an incomplete product to consumers, with the Justice Ministry fining Apple $3.2 million. They also ordered the cancellation of the sale of the iPhone 12 and newer models, as well any iPhone without a charger.

In the order, published in the country’s official gazette, the ministry argued that the iPhone was lacking an essential component in a “deliberate discriminatory practice against consumers.”

The authorities rejected Apple’s argument that the practice had the purpose of reducing carbon emissions, saying that there is no evidence of environmental protection from selling the phones without a charger.

With Apple declining to comment on the matter, this comes as the common mobile phone charger legislation receives the green light from the European Parliament.

Within two years, electronic devices from smart phones to tablets will have to use a common charger if sold within the EU. The new rules were spearheaded by Labour MEP Alex Agius Saliba.

Speaking about Apple’s previous reluctance to change its charging system, Agius Saliba said that if Apple wants to benefit from the EU market it will have to abide by its rules. ‘Apple has two years to conform if it wants to market and sell its smart phones in the EU.’ 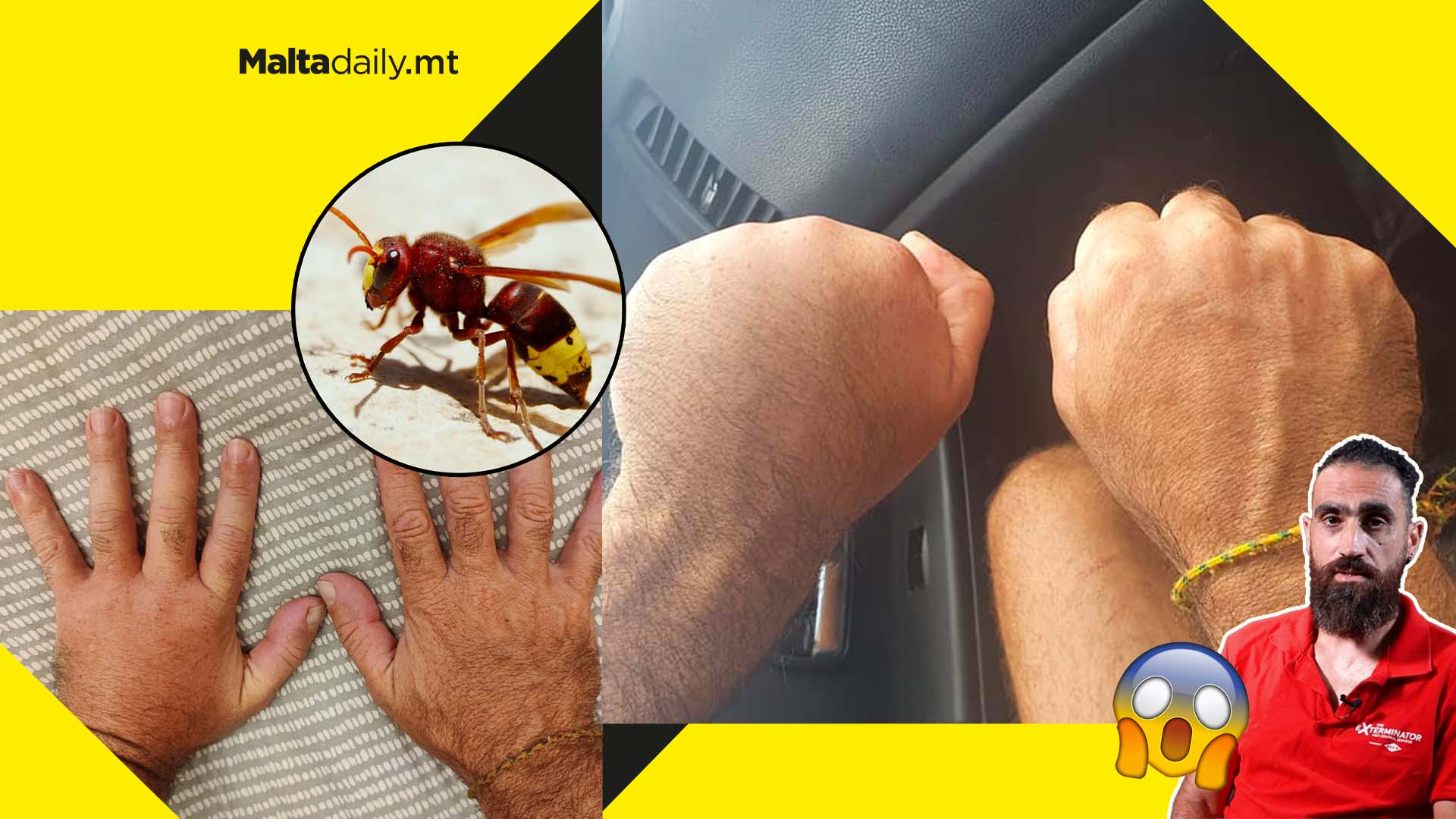 Taking to Facebook, Exterminator Arnold Sciberras showed the severity of being stung by the Oriental hornet, which is currently plaguing many Maltese urban areas.

‘For those still not convinced’ read the statement, ‘the Oriental hornet sting is one of the worst in the local terrestrial animal kingdom. The sensation is like being stabbed by a red-hot needle.’

Accompanied by images of his own hands, one stung and the other not, the post highlighted how the anguish from the sting lingers and how the swelling ends up taking place.

‘In combination with kinins, these chemicals can break down blood and muscle cells. Usually, the stung part severely swells and continues aching for a few days.’

Speaking to MaltaDaily, Arnold highlighted what to do when facing a hive of these hornets. He urges people to not act like ‘cowboys’ and not to experiment with ways to deal with them.

The hornets ‘are not simply an ugly creature, like the cockroach, but a very dangerous one as well’ he said. Dealing with these hornets requires professional help so as to avoid any nasty and painful injuries.